New Nikes are a "Gamer" Tribute

While modern trainer collabs tend to be focused on contemporary games and series, this upcoming Blazer ‘77 by Nike is instead going in the opposite direction.

Rather than being an exercise in marketing/branding for a particular company, this one is just a simple shout-out to video games, with a heavily pixellated swoosh and a colour scheme that screams “70s arcades” while also including more modern touches like changing Nike’s old “Have a Nike Day” slogan to “Have a Good Game” and giving the accompanying smiley face a headset. 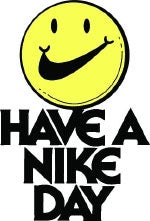 Image: The original, vintage “Have A Nike Day” logo.

That last flourish might be a bit much, but the swoosh and colour scheme on the midsole are A++++, so this would have been a nice pair even without the gaming tie-in. Or maybe even in spite of it.

They’ll go on sale in the autumn, and while they don’t yet have an official product name from Nike yet, most people seem to just be calling them the “Have A Good Games”. 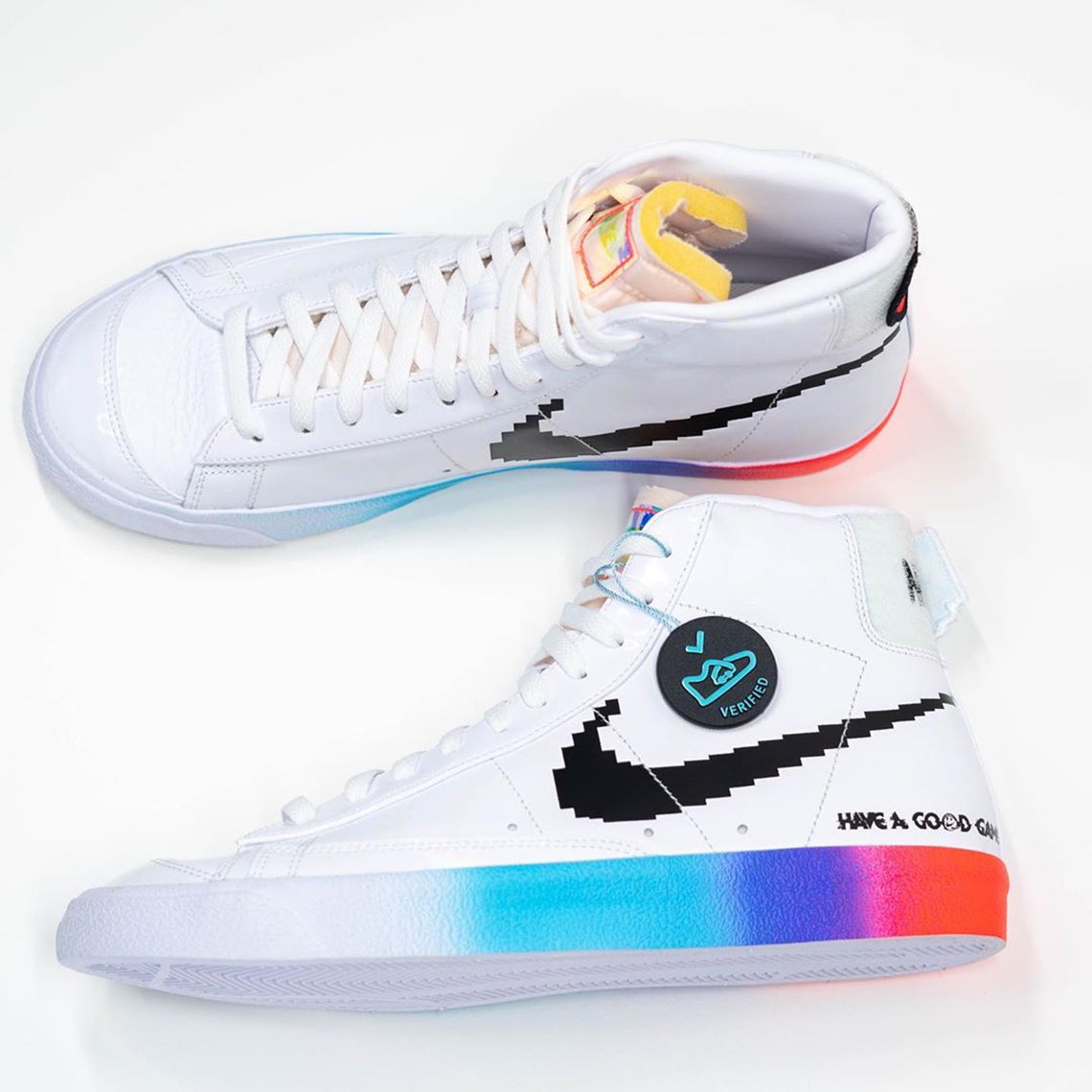 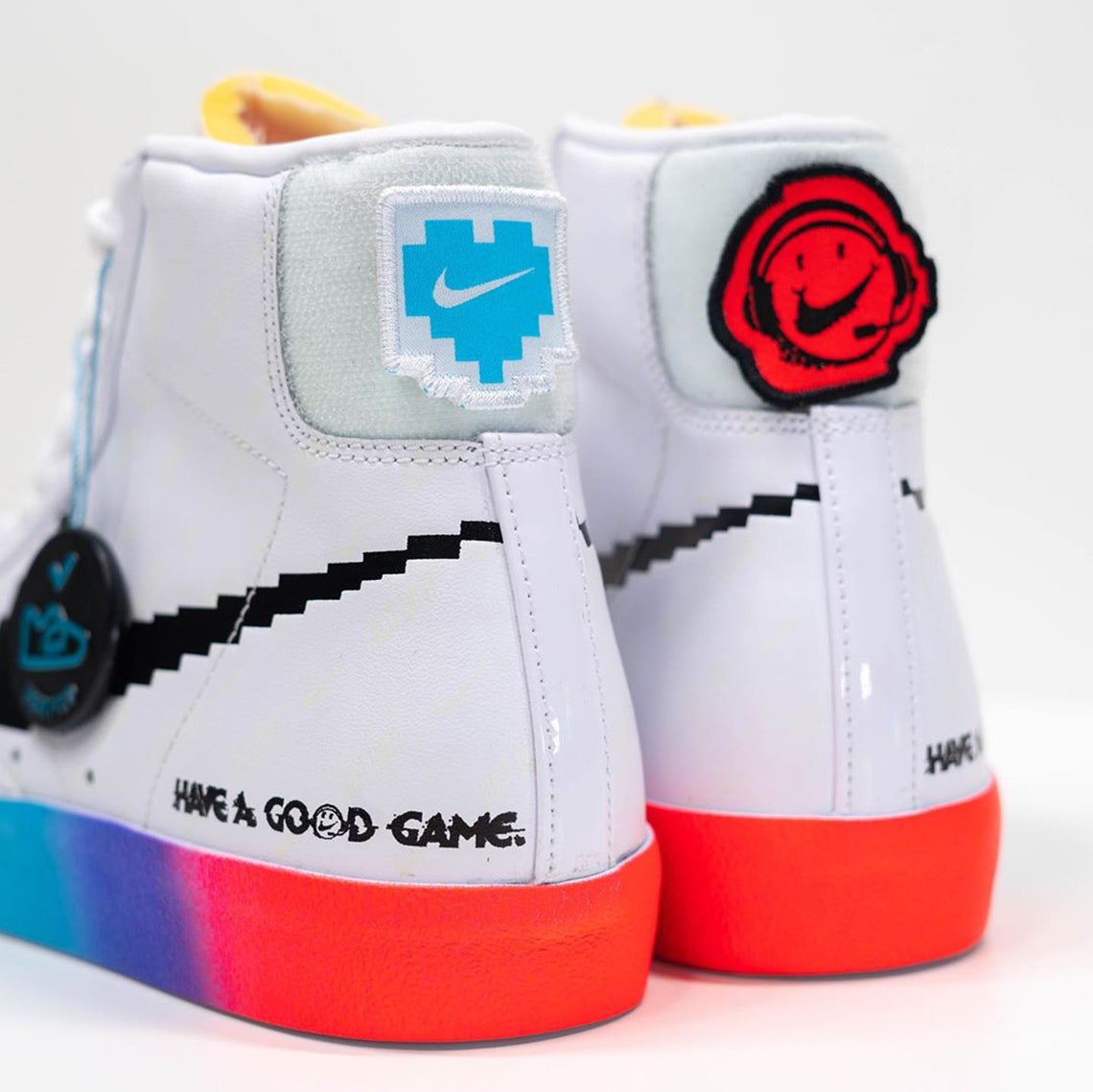