Smaller keyboards can be better keyboards. The 60 per cent form factor strips away unnecessary keys and uses layers to stack important functions to create a pleasantly compact, perfectly functional and efficient keyboard. Mechanical keyboard enthusiasts have been singing the 60 per cent keyboard’s praises for years. Now mainstream keyboard maker Razer gets in on the act with the new Huntsman Mini.

The £120 Mini is the latest and smallest keyboard in Razer’s popular Huntsman line. It’s an opto-mechanical keyboard, utilising Razer’s recently-upgraded clicky purple and red linear keyboard switches. These optical switches activate using a beam of light rather than standard mechanical contact, which Razer says makes them last much longer than traditional keyboard switches. I’ve only been typing on my Huntsman Mini for a couple of weeks, so I couldn’t say.

The Huntsman Mini includes all the bells and whistles one expects of Razer’s line of gaming keyboards. It’s got that Chroma lighting. It’s programmable, supporting multiple layers of complex commands and macros. It’s just got a whole lot fewer keys.

A standard full-size keyboard is 101 to 104 keys. A tenkeyless board cuts the number pad off the right side, making accountants sad. A 60 per cent board further slims things down by losing the arrows and middle functions and stripping out the entire F-Key row.

All of the standard keyboard functionality is still there. It’s just that less-used functions are assigned to different keyboard layers. If I need to use the “prt sc” command, I hold down the function key (FN) and press the P key. If I need to hit F3 for some reason, I hold down FN and press 3. My arrow keys are now FN plus I, J, K, and L.

What makes the Huntsman Mini such a great intro to the smaller form factor is the board’s wonderful PBT keycaps. The caps feature sub-legends on the front side, so users can easily keep track of which keyboard functions are set to different layers by default. The keyboard’s lighting is even set by default to highlight layered keys when the FN button is pressed. 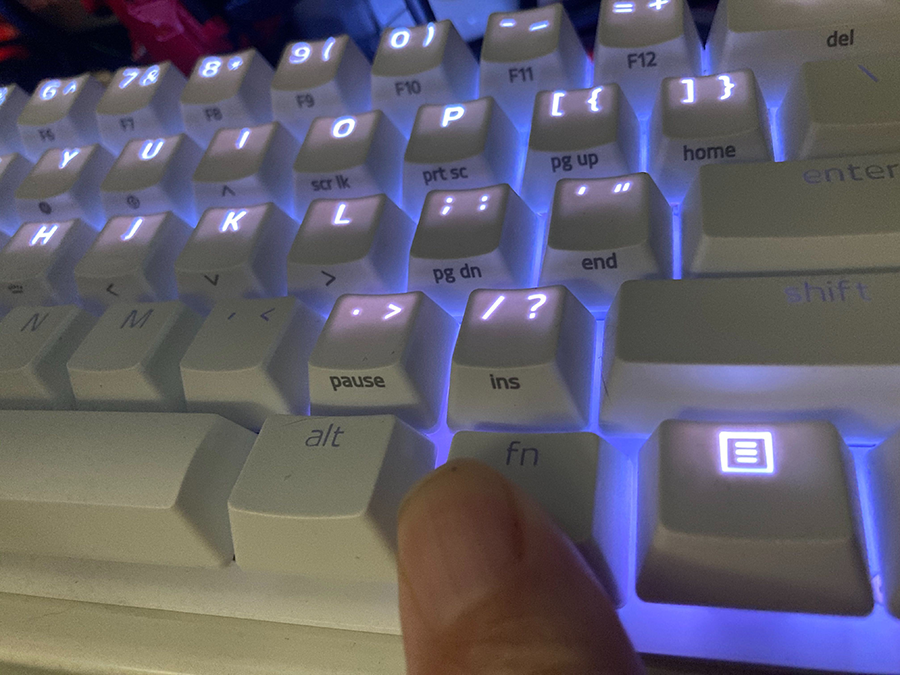 The Huntsman Mini is as easy as 60 per cent boards get. Everything is explained, layer functions are clear and concise, and there’s no hunting and pecking for important keys. It’s great to see another major keyboard maker embracing the smaller form factor, especially one as gaming-centric as Razer. 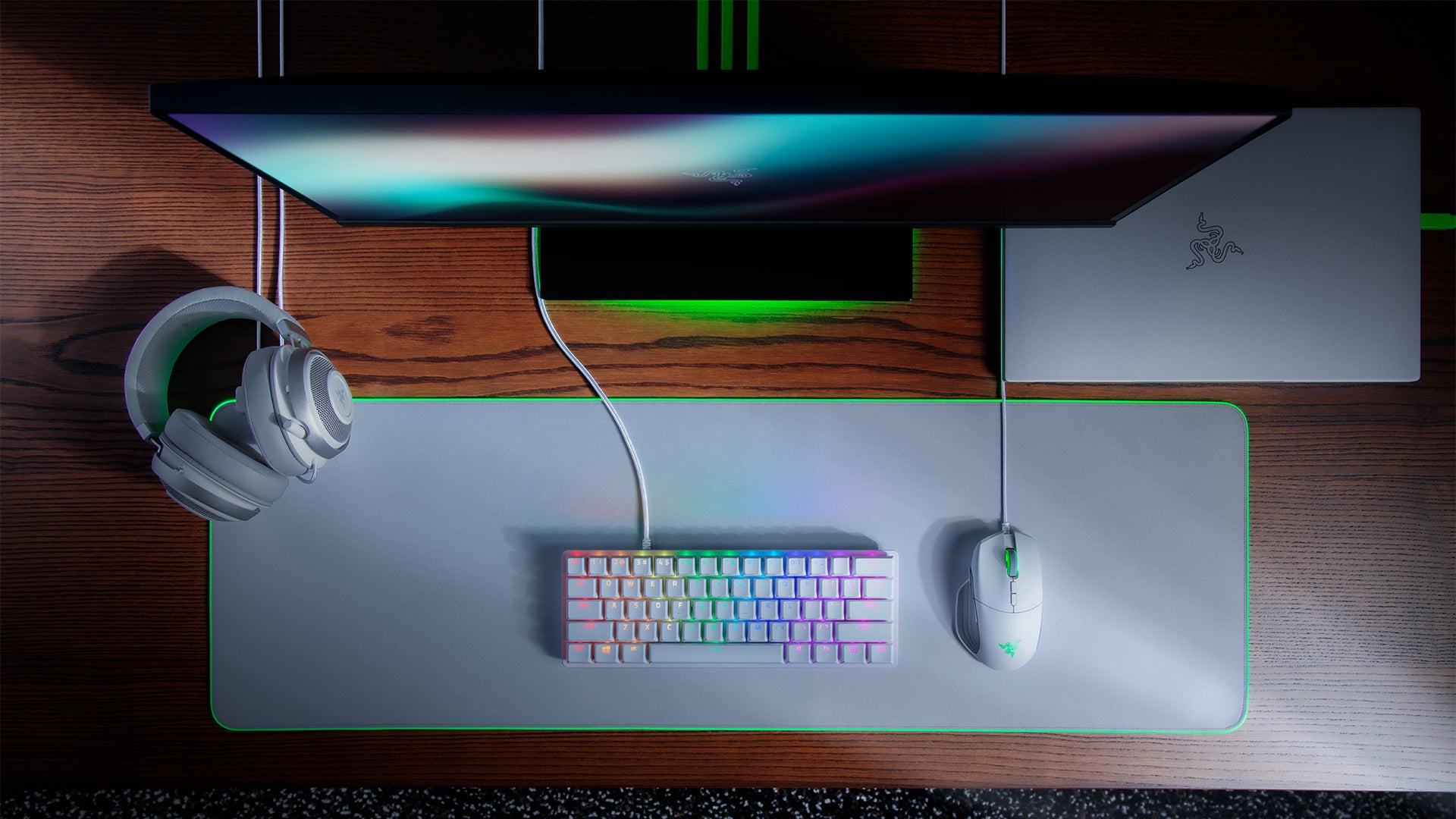 The keyboard is one of the most important tools in our daily lives. We work on it. We play on it. We write questionable Twitter messages with it. But just because it’s massively important doesn’t mean it has to be massive. We small keyboard users get on just fine, and now Razer’s making more of us.