The Analogue Pocket Retro Game Boy Handheld Ships in May 2021

Last year, Analogue, makers of excellent high-end retro consoles like the Analogue NT (NES) and Mega SG (Mega Drive), announced a high-def portable Game Boy console complete with its own HDMI dock, due out in 2020. Thanks to covid-19's effect on the supply chain, the Analogue Pocket is now shipping in May of 2021, with preorders going live next week.

While it took longer than expected, the Analogue Pocket is finally on its way. Buyers interested in the hardware-emulated Nintendo handheld, with its gorgeous 3.5 inch 1600x1440 pixel display, built-in Nanoloop music creation software, and ability to run Game Boy, Game Boy Color, and Game Boy Advance games natively will be able to preorder the device on the official website starting August 3 at 4pm BST. The Analogue Pocket itself is $200 (£155). The dock, which supports HDMI out and up to four external controllers, is $100 (£78). 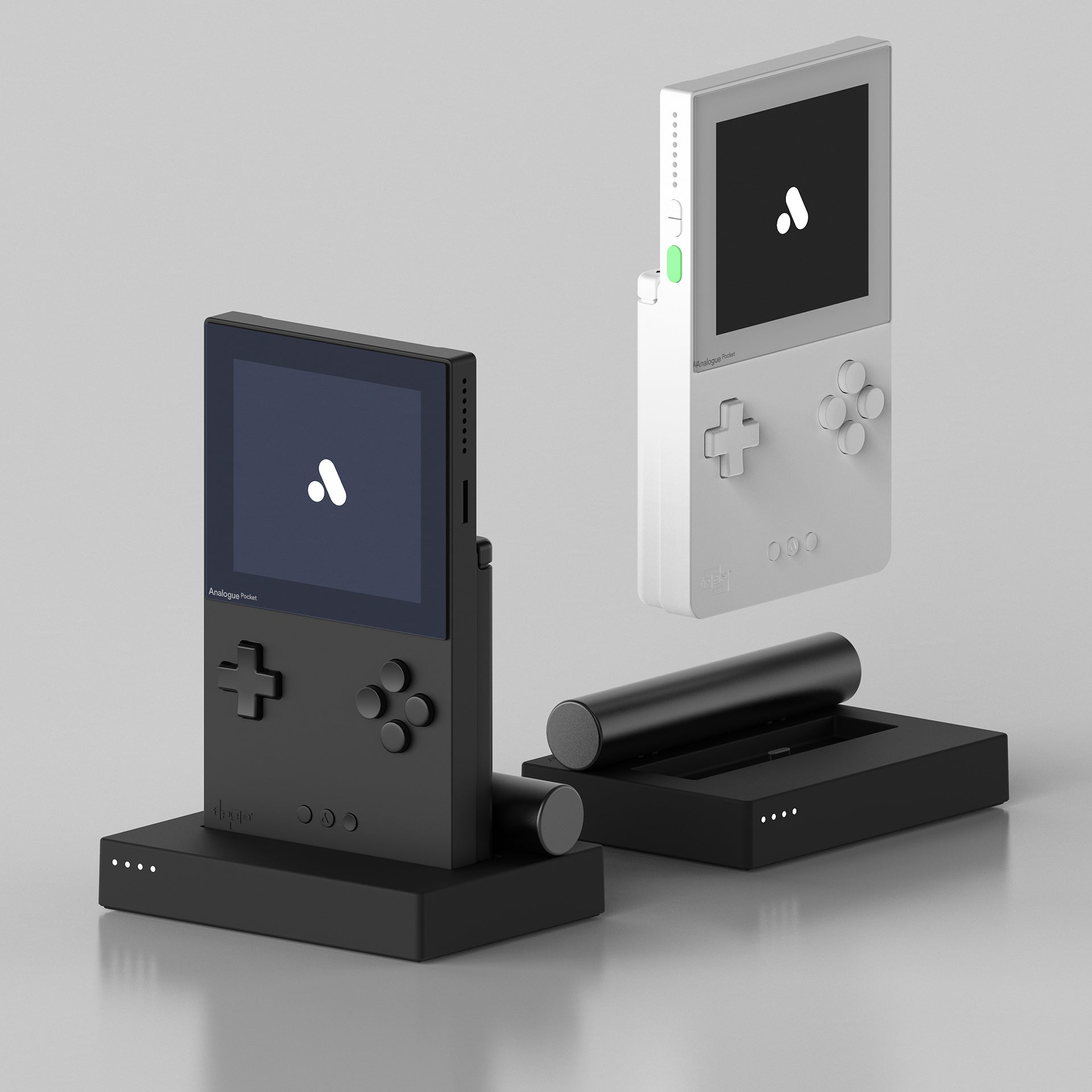 The dock is small and elegant. (Photo: Analogue)

The folks at Analogue have used the time between the Analogue Pocket’s announcement and the upcoming preorder period to tweak the design slightly and put together some accessories. The unit’s start and select buttons have been shifted from the lower right-hand side to the bottom centre. There’s a lovely transparent hard case available, which protects the Analogue Pocket while allowing folks to see how pretty it is. There are also a series of cartridge adapters that allow Atari Lynx, Neo Geo Pocket Color, and Sega Game Gear games to be played. 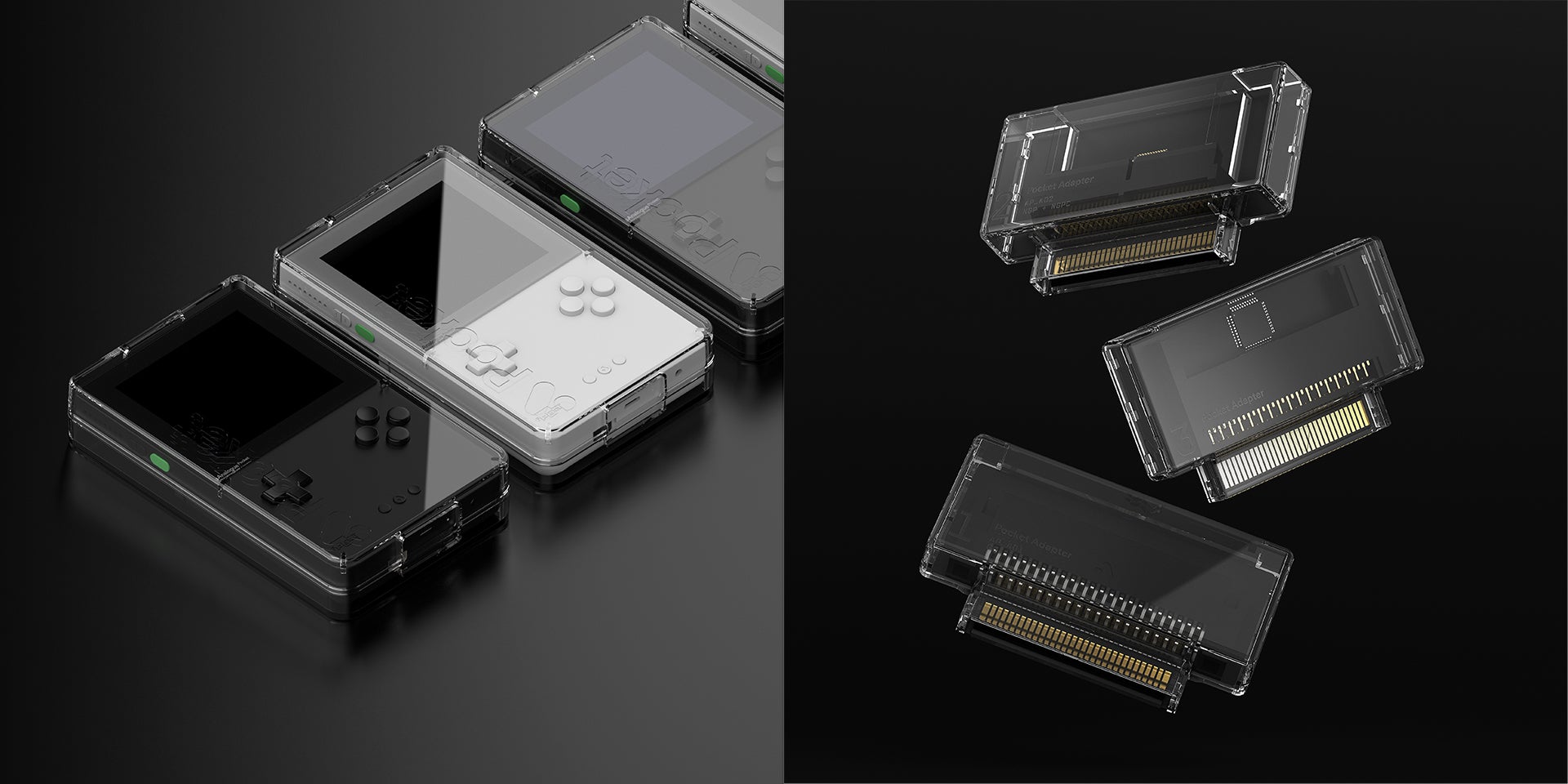 It basically sounds like the end-all, be-all of hardware-based retro handheld emulation. I wish we didn’t have to wait, but at least now we know how long we’ll be waiting.