Do You Play Games on the Hardest Difficulty?

Welcome to Ask Kotaku, the new weekly feature in which Kotaku’s rank and file weigh in on the burning questions of our time. Each query is a crucible on which nerds and giants clash, monumental contests of wit, that...well, OK. It’s just another excuse to talk vidya games. You down?

This week on Ask Kotaku: Do you play games on the hardest difficulty? 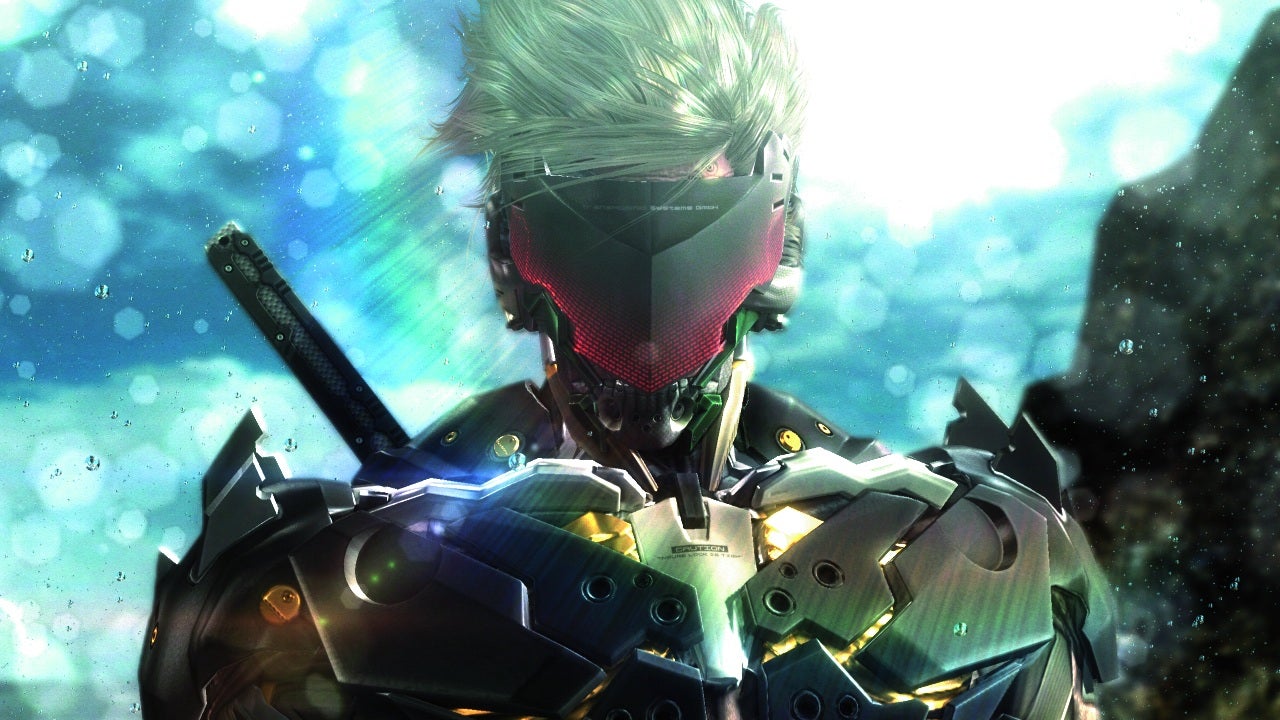 It really is context dependent. If it’s a game I really respect and want to know every part of, then yeah I will totally play a game at very high or max difficulty. I really need to love a game to wanna destroy it. But if we’re talking about a game I’m playing for work, particularly one I’m not really feeling, then I don’t really need to make things more stressful for myself. The work has to call for it, and the game needs to earn that difficulty first, because so few games make things harder in a way that feels organic and interesting.

I usually play games on the default difficulty, though if I hear that the developer recommends a higher one – à la Halo devs usually recommending Heroic – I try that. That said, I was recently playing through the rest of Wolfenstein II and, as many others have said, that game is weirdly tough. I dropped it down to its lowest difficulty, just so I could see how the story played out and because, as a parent of toddler twins, I just don’t have the time to struggle through the same shooting corridors repeatedly. I’d rather finish the game and get to the next thing in my backlog.

Side note: These days, the biggest difficulty challenge I have with a game isn’t the toughness of enemies or the precariousness of moving platforms. It’s the size of a game’s on-screen text and my old, tired eyes. Play a game at default game difficulty? No problem. Read all the game’s text logs as they drop to keep up with the lore? Feels like I need to invest in a telescope. Reading tiny text is tough! 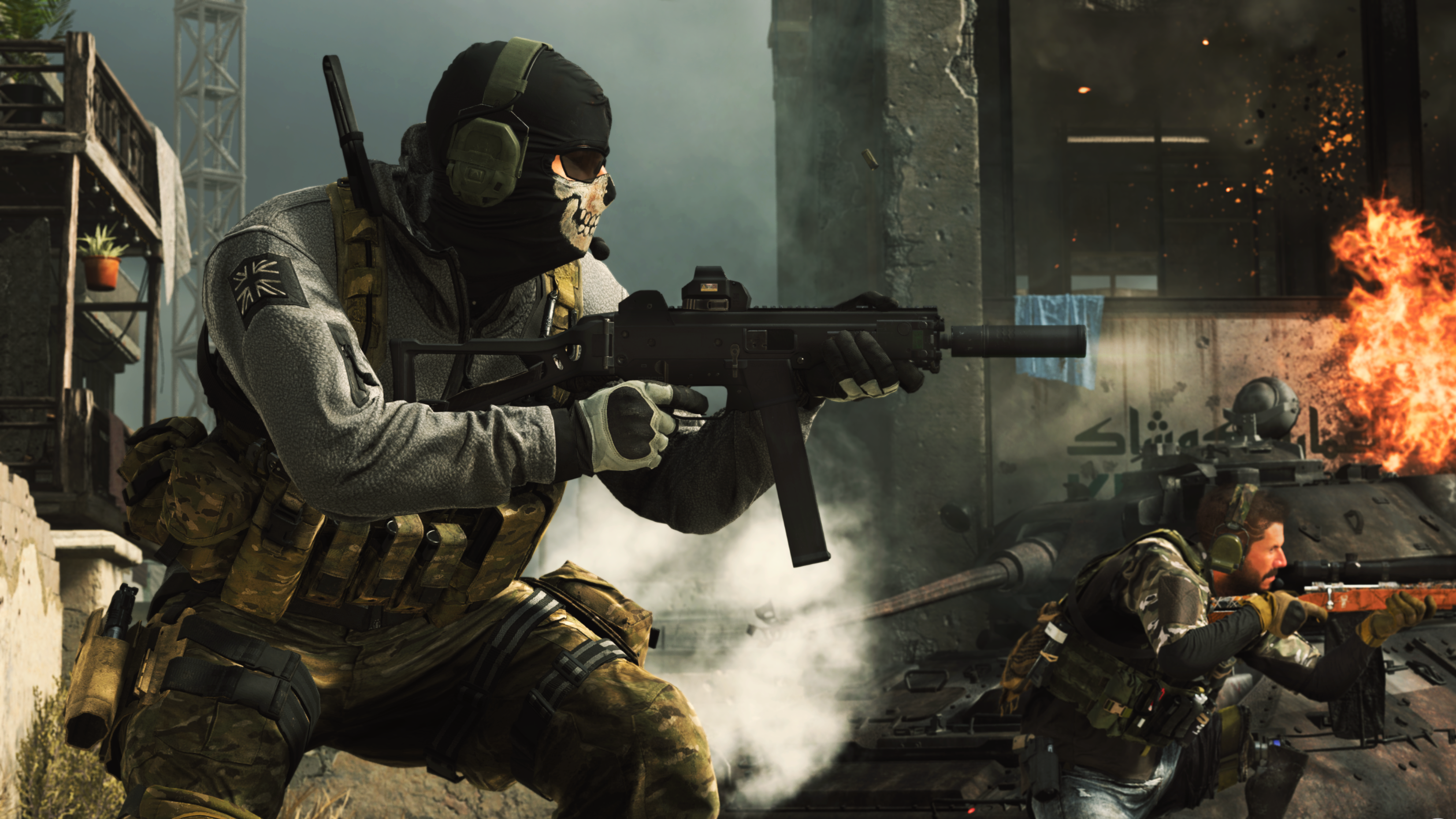 Be like Zack, wear your mask. But uhh, leave the rest at home.

I never play games on the hardest difficulty setting, though sometimes I’ll play on harder modes above “normal” or default. I always find the hardest modes to be built around having expert knowledge and skills with a particular game and I just don’t play many games for long enough to reach that point. For my job, I bounce around games like a ball in a pinball machine. So I stick to normal or slightly harder-than-normal modes so I can enjoy games and finish them without breaking my controller.

There is one exception: Call of Duty. I can’t explain why this became a thing for me, but since Call of Duty 3, I’ve played nearly every campaign on the hardest difficulty. It’s annoying and can lead to a 20-minute mission taking two hours. Lots of swearing and stomping. But it’s also a fun challenge and has become a yearly tradition.

Probably an easier way to make Tetsuya Nomura proud is to just wear lots of belts. (All About Boss Fights / YouTube)

I don’t. But, I also do. I have a general negative opinion of playing games on the hardest “Dante Must Die”-esque difficulty because, to me, it was always used as a method to gatekeep people. It was a metric of worth. “Oh you didn’t play this game on hardmode? You’re not a real gamer.” Games themselves enforce this mentality of thinking (see also: Wolfenstein’s difficulty scale). So I snub my nose at the concept. (It’s also why I avoided Soulsborne games.) Hell, my taste in games generally do not include the kind of games that come with a hard mode in the first place. 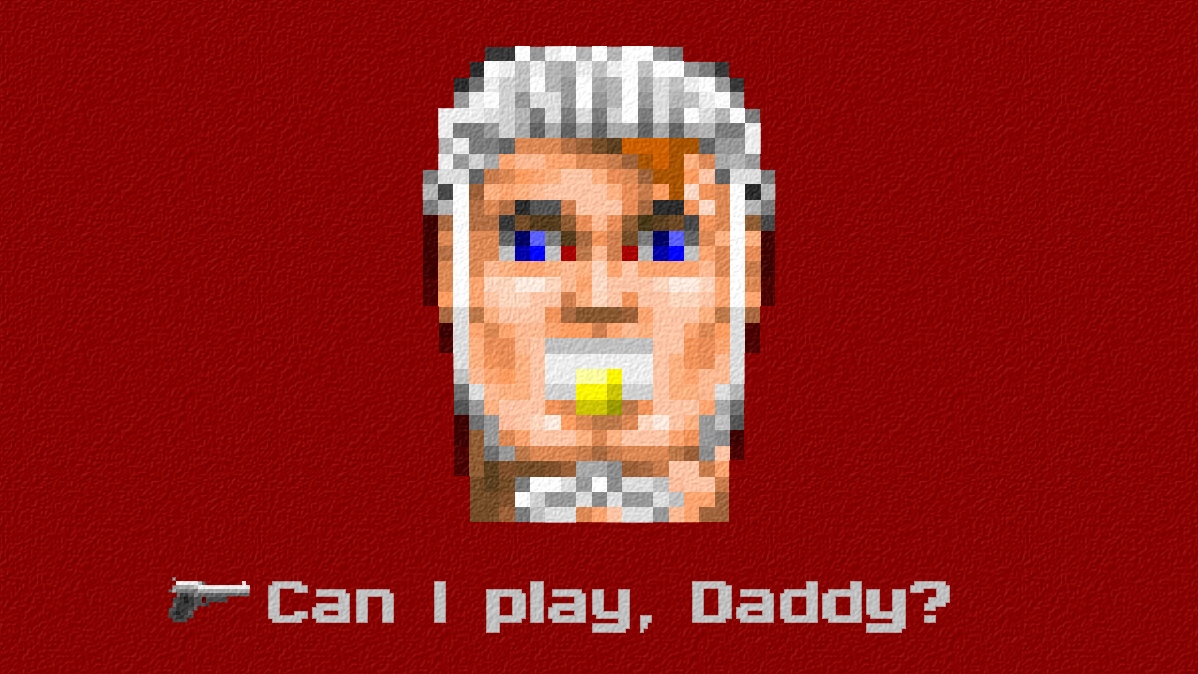 No, son. Video games are bad.

When I’m playing them for the site? Sometimes, though when it’s a review or something I tend to opt for somewhere near whatever the average/middle difficulty setting is. That way I’m getting the best kind of balanced, practical feel for a game. But when I’m playing for fun? Give me easy mode. Very easy mode. The Wolfenstein baby making fun of an even babier baby. I’m someone who gets his pleasure from video gaming’s escapism and world building, not its dexterous challenges, and so the more relaxed and linear I can make a game’s experience, the better.

I enjoy a decent challenge, so my first question for new games is “can hard mode be fun for first-timers, or a terrible slog?” If it’s at all feasible, yeah, I’ll choose the hard one. Or the second hardest. A harder one, let’s say. Many games seem balanced too easy, and a well-calibrated challenge helps me feel engaged instead of zoning out. It makes cool games I like last longer.

But I’m choosy, and must respect the game. If combat’s a snore and hard mode just makes fights last three times longer, or forces me to abuse strategies that aren’t fun to exploit, the increased “challenge” holds no appeal, and I’ll pass.

One memorable misfire: The Last Of Us (PS3) got me bad. My “gamer ego” lead me to start on Survivor and oops, Naughty Dog makes hard modes tuned to kill. I already didn’t respect the gameplay – basic-ass stealth, sluggish movement, extremely rigid possibility spaces – so having to retry picky, checkpointed stealth/combat scenarios dozens of times was no fun at all. If I ever go back for that much-ballyhooed story, it’ll be on a “screw yr dumb gameplay” setting. 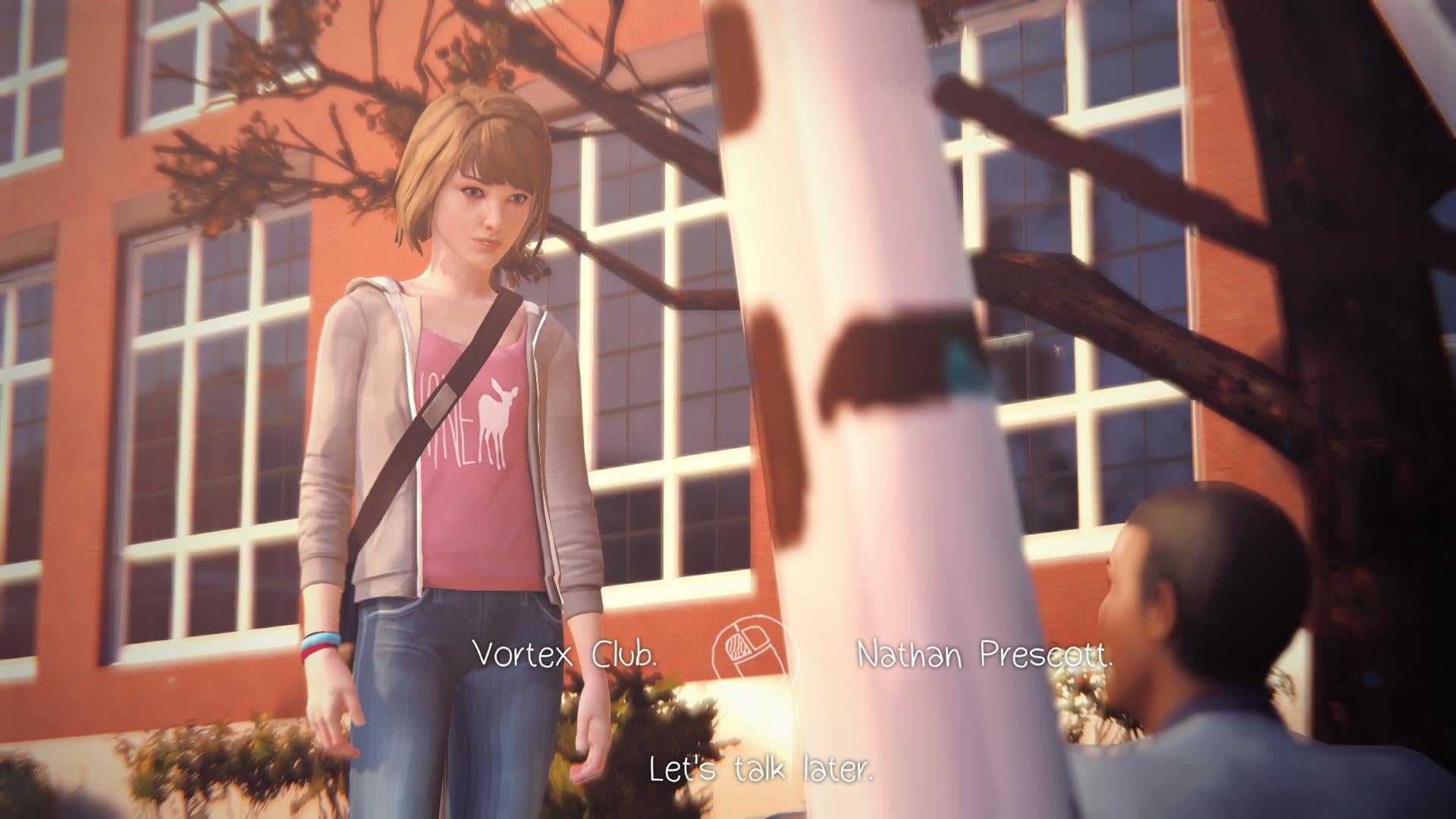 Over the past few years, here’s a small handful of games I’ve played on the hardest difficulty: The Witness, Paper Mario: The Origami King, Pokémon Shield, The Legend of Zelda: Breath of the Wild, Super Smash Bros. (multiplayer), Life Is Strange, Cities: Skylines, ScourgeBringer, Dreams.

I have to ruin the joke, don’t I? Those games don’t have difficulty settings! So, technically, yup, I play games on the hardest difficulty. Sure, you could make the case that I play on the easiest setting, too. But that’s a glass-half-empty perspective. 2020 is expert mode in year form. Let me have this one.

Kotaku’s weighed in, but what’s your take? Do you thrive on the toughest challenges, or prefer to take it easy? Maybe a bit of both? The conversation continues below. We’ll see you in the comments, and will be back next week to take on another no-doubt nerdy head-scratcher. (Hopefully an easy one.)