Microsoft showed off a number of first-party games during today’s big Xbox showcase, but contrary to previous statements by the company, it’s not clear how many of them will be coming to Xbox One in addition to next-gen’s Xbox Series X. Many games shown were listed just for Xbox Series X, not for Xbox One.

Previously, Xbox executives have emphasised that early first-party Xbox Series X games stretching a couple of years into the new console’s existence, would run on Xbox One. Today’s showcase did little to reinforce that image, instead showing a plethora of first-party games that were listed for Series X (and PC), but not Xbox One. While they didn’t have release dates, they were positioned as the next first-party games to get excited about after this autumn’s cross-gen Halo Infinite.

When asked by Kotaku to clear up the discrepancy, a spokesperson for Microsoft shared only the following vague statement over email:

“Our future Xbox Game Studios titles are being developed natively for Xbox Series X. We will continue to invest in tools for devs to scale across consoles. Which consoles each Studio/game can support will be based on what’s best for their game and their community at launch.”

The idea of all early first-party games being cross-gen originally came from a January 2020 interview with Microsoft’s head of Xbox Game Studios. “As our content comes out over the next year, two years, all of our games, sort of like PC, will play up and down that family of devices,” Matt Booty told MCVUK at the time. Xbox boss Phil Spencer reaffirmed the company’s commitment to making its games playable across both Xbox One and Series X in the near-term in a recent blog post.

“You won’t be forced into the next generation,” Spencer wrote on July 16, just a week before today’s showcase. He continued:

But during today’s showcase a number of reveals of upcoming first-party exclusives only featured “Xbox Series X” and “Windows PC” at the tail-end of their footage. Five games in total didn’t have Xbox One listed: Fable, Avowed, Everwild, Forza Motorsport, and State of Decay 3.

Adding to the confusion, the website for Obsidian’s Avowed lists it as also coming to Xbox One in addition to Series X and PC, contrary to its Xbox Showcase debut. And while the new trailer for Everwild only lists Series X and PC, its web page has listed Xbox One as a supported platform going back to when it was originally revealed last December. But in today’s round-up of announcements over at the Xbox website, Everwild is once again only listed for Series X and PC, while no platforms for Avowed are given at all.) 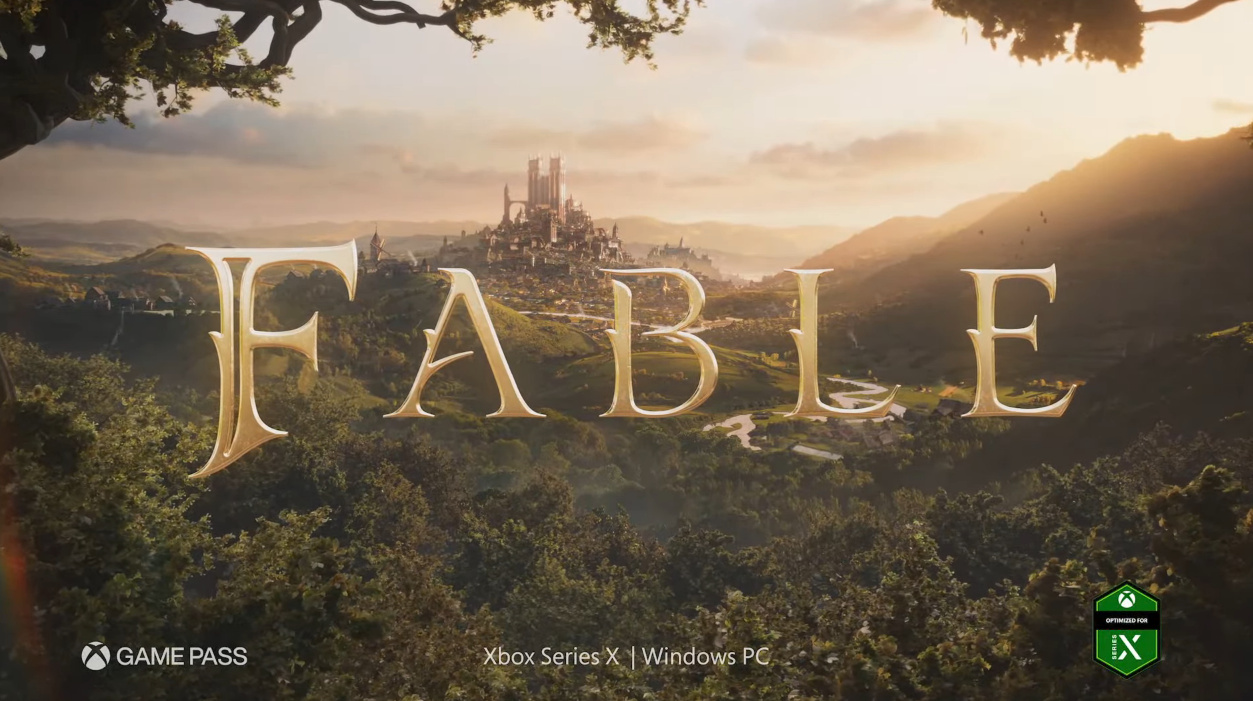 Meanwhile, games like Halo: Infinite, long confirmed to be coming to both Xbox One and Series X, had all three platforms listed. 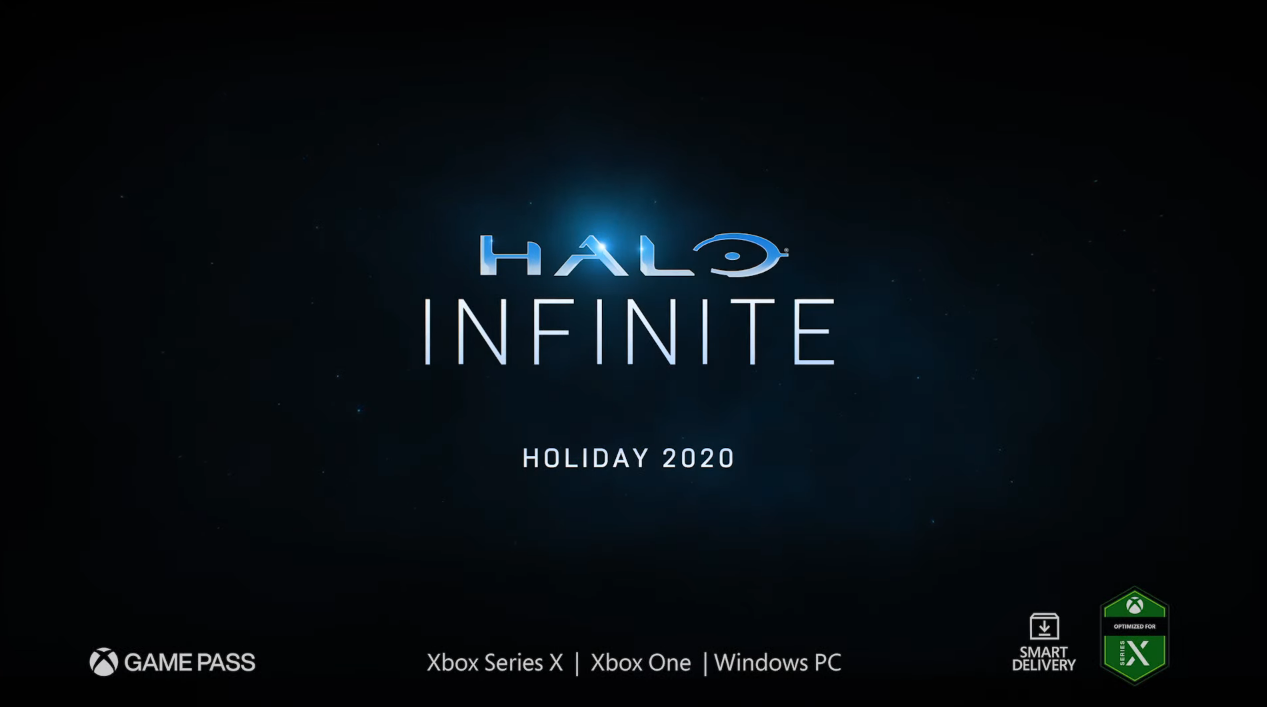 One possibility is that games like Fable and State of Decay 3 aren’t expected to launch within the loose “two year” window mentioned by Spencer. It’s been three years since the last Forza Motorsport, however, which would seem to suggest it’s closer to release than some of the other games shown.

It’s a far cry from the “all of our games, sort of like PC, will play up and down that family of devices,” quote about bridging the console generations that Booty gave last year. Instead, it seems to be taking the logic Spencer shared in a July 17 interview with Jeux Video. “If a creator comes to us, and you mentioned a couple of games that were in the May showcase, and says, ‘no, I really want to focus on the next-generation’ with their games, we’re completely open to that, we’re very supportive of that,” he told the French outlet.

In effect, Microsoft’s new line on multi-generational games is that will only be a thing on a case-by-case basis. While Halo: Infinite will be on Xbox One as well as Series X, other big first-party games might not, even if they come out within the next couple of years.

Head of Xbox game marketing, Aaron Greenberg, has responded to questions about which upcoming games will be cross-gen with a slightly modified version of the Microsoft statement provided above:

Future 1P titles are developed for Xbox Series X first. Not saying those games won’t ship on Xbox One, only that we are leading with Series X & each studio will decide what's best for their game/community when they launch.

According to Greenberg, the focus on Xbox Series X in today’s announcements doesn’t preclude “future” first-party games from still possibly coming to Xbox One.