Planning on using Xbox Game Streaming to play games on your Android phone or tablet? Third-party controller makers 8BitDo have a gamepad for that. The SN30 Pro is a pocket-sized Bluetooth Xbox One controller built with Xbox cloud gaming in mind.

As cool as it is to carry around a full-size Xbox One controller to play games on your phone, sometimes a bit more discretion is required. The $45 (£36; UK pricing TBA) SN30 Pro, with a September release date, is a remappable, adjustable Xbox One controller in a form factor that’s closer to a Super Nintendo gamepad. 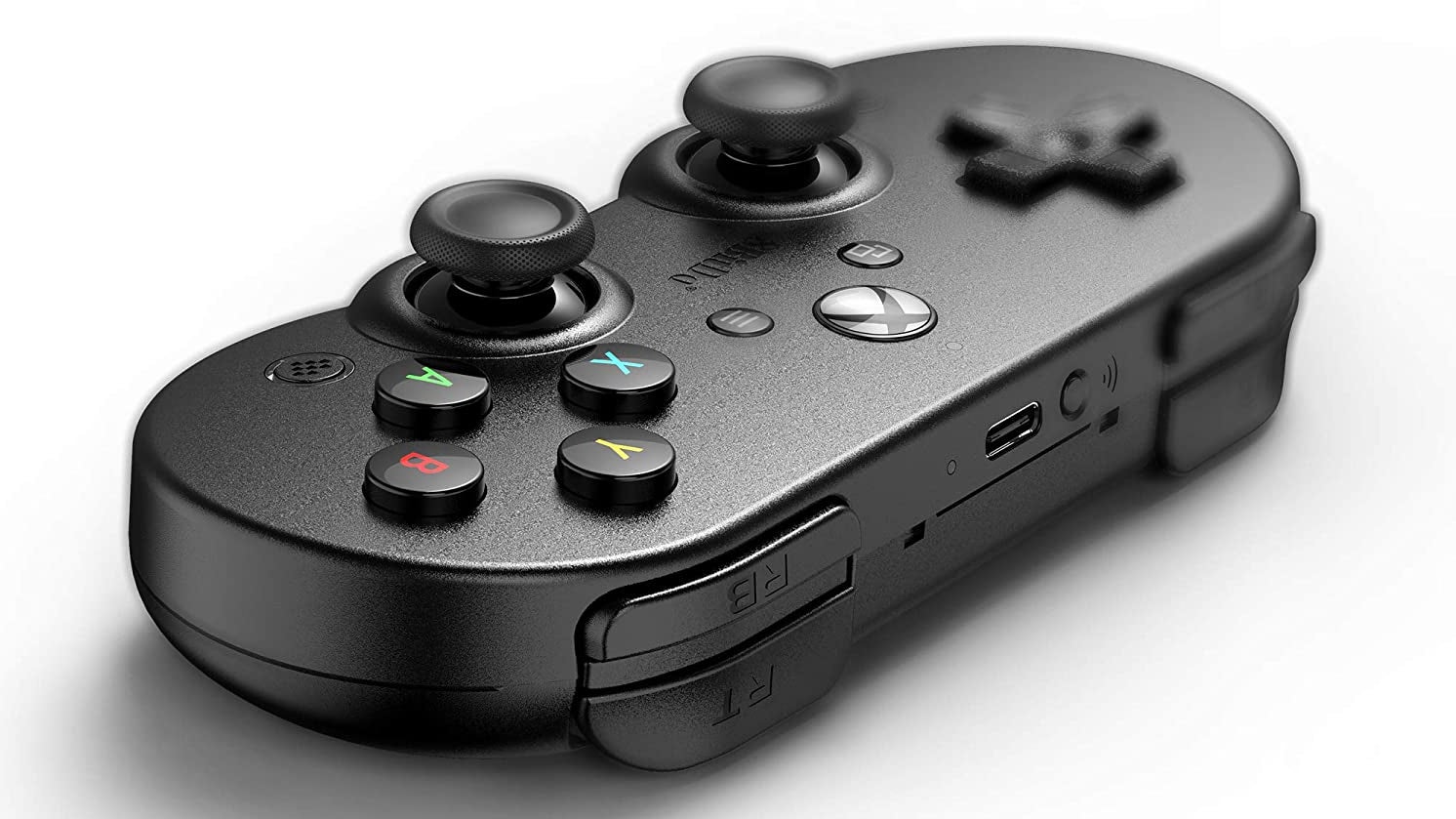 The buttons can all be remapped. The sensitivity of the analog sticks can be tweaked. The trigger actuation length can be shortened for faster action. For a Bluetooth mobile controller, it’s got a lot of cool features. It even comes with a special mobile gaming clip for holding mobile phones of all shapes and sizes. 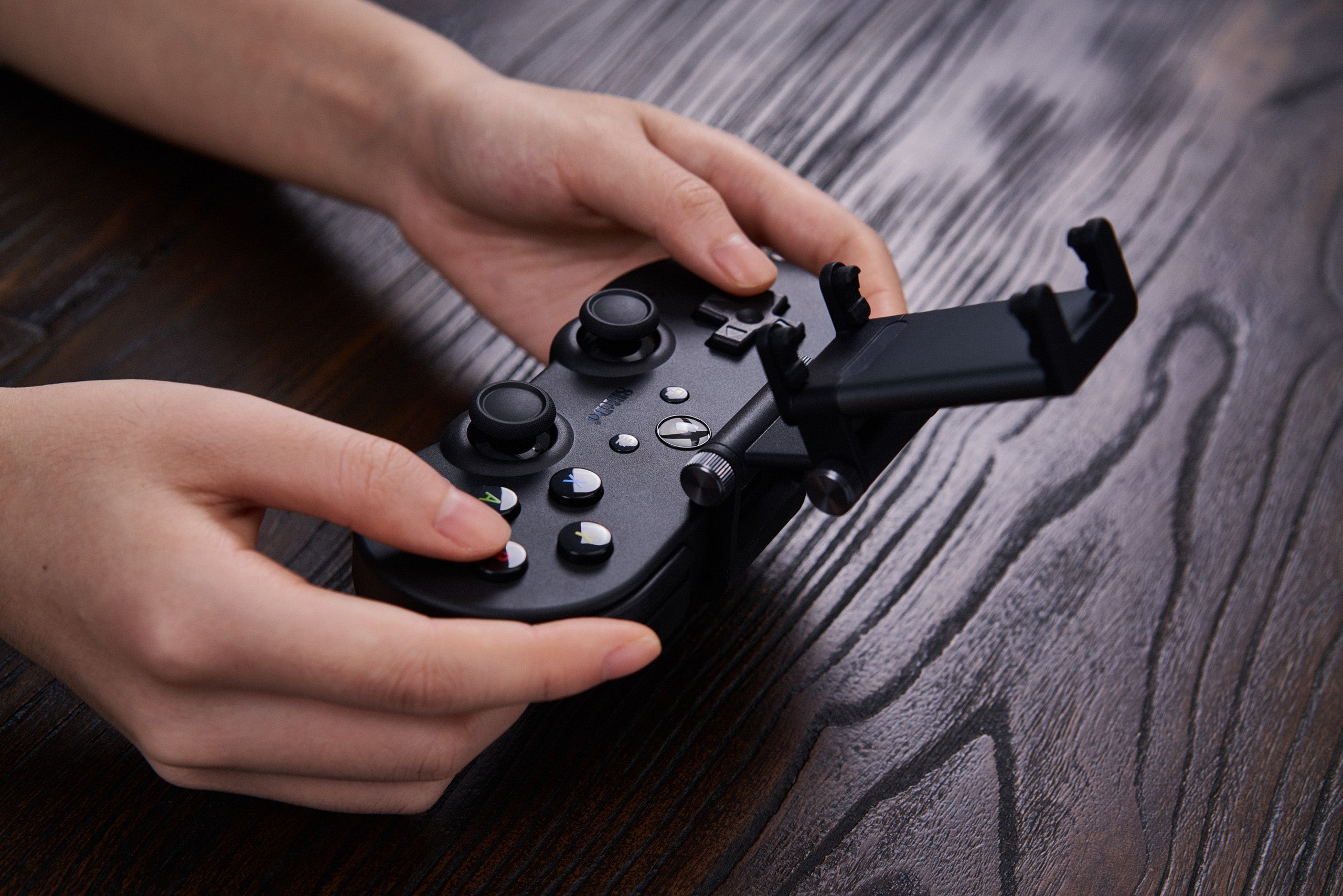 You can always just connect a normal Xbox One controller or even a Wireless Elite to your phone and use that instead. That’s why 8BitDo is selling a separate version of its phone clip that works on Microsoft’s official controller. I don’t know if Xbox Game Streaming will catch on as a thing, but it’s always nice to have specialised hardware around, just in case.