Today, Square Enix assembled the team and showed off some more in-depth gameplay from the upcoming Marvel’s Avengers. During a half-hour event called the “War Table,” viewers were treated to a deeper look at the combat system, the mission structure, and the villain (a big brain named M.O.D.O.K.). This, of course, is all in addition to being forced to watch modern cinema’s most recognisable characters taking a one-way trip into the uncanny valley.

The blitz kicked off with an extended look at a campaign mission, “Once an Avenger…,” featuring Thor. The God of Thunder storms a helicarrier, beats up some evil robots, and flexes some Everest-sized deltoids. Near the mission’s end, the helicarrier loses power and nosedives toward the southernmost tip of Manhattan. But hey, this is a video game, so naturally Thor saves the day.

After the gameplay demonstration, Square Enix revealed more about how the combat works. Unlike certain recent cinematic games (that shan’t be named), enemies actually have health bars. You can smack them with a combination of regular attacks, aerial attacks, lock-on attacks, that sort of thing. True to the source material, each character has distinct abilities. Thor, for example, can summon the Bifrost to bypass enemy energy shields. He can also book cover shoots for Men’s Health literally any month of the year.

The coolest feature – at least among Kotaku staff chatter – came during a deep-dive into the robust, Destiny-like gear system. Gear is colour-coded, and you can alter and amplify each Avenger’s standard abilities by switching up chest plates, helmets, and all that. (Skill trees look to play a major part in character customisation, too.) An Iron Man with gamma lasers looks cool. But surely nothing beats... this: 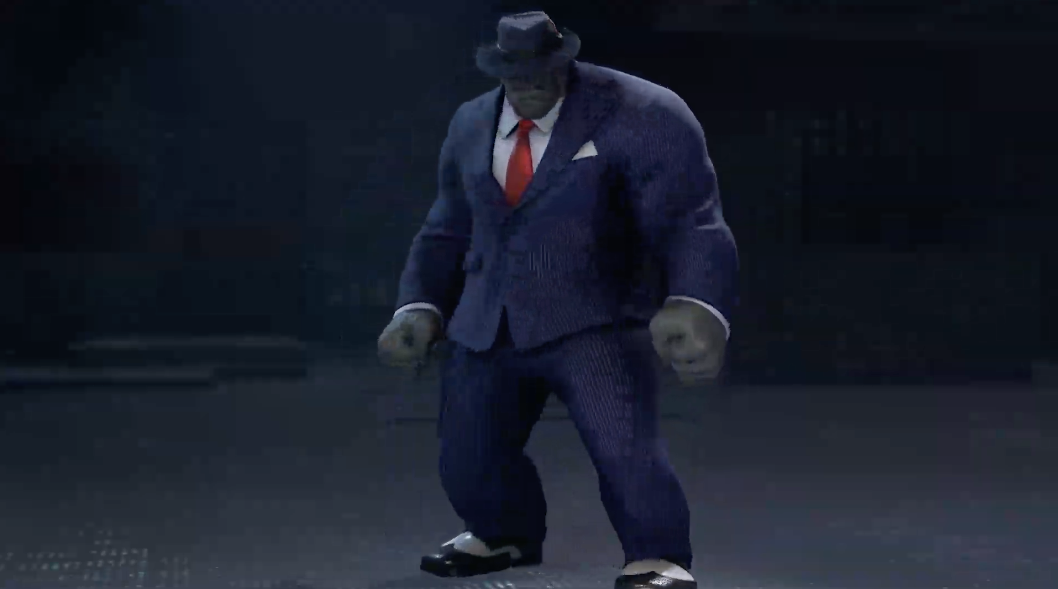 Finally, Square Enix showed off some details about co-op gameplay – kind of. Yes, it exists. It’s there. You can tackle some missions with a partner. You can team up with up to three other players during other missions called Warzones. (For Warzones, your teammates will be replaced with AI otherwise.) You can combo moves with fellow Avengers for superpowered attacks. But beyond that, the info was light. Is there level-scaling? How about local play? (Readers, please cross all of your fingers and toes for local play.)

Marvel’s Avengers will be out on September 4. A beta will come out some time before then. Square Enix hasn’t shared when, or to whom, it will be available.