Continuing its transformation from game capture hardware maker to all-round streamer gear shop, Elgato today launches a pair of condenser microphones. The Wave:1 and Wave:3 are packed with impressive hardware and features any broadcaster can appreciate. I’ve been fiddling with the Wave:3 for several days, and I am incredibly impressed.

Elgato’s Wave mics are a pair of cardioid condenser mics that share the same basic innards and features. They both sport a sleek rectangular shape with curved edges. They come with a strong, weighted base as well as an adapter for mounting on a mic stand or boom arm. They both utilise hardware from Austria’s Lewitt Audio. Both have a multilayer noise shield built in to help handle plosives (with external pop filters and shock mounts sold separately). And both feature what Elgato calls “Clipguard” technology, which ensures the mic never gets too hot, turning your voice into a distorted horror. The difference is the £160 Wave:3 has controls for input gain and mic/PC monitor crossfade, sports a really neat touch capacitive mute button on top, and has a max sample rate of 96 kHz to the £130 Wave:1’s 48 kHz. TL;DR the Wave:3 is £30 better.

Both microphones utilise Elgato’s Wave Link software, which is essentially an app-based mixer board. Users can create a mix of up to nine different sources, from game audio and voice chat to sound effects and music. Users can create two separate mixes, one for their own monitoring and one that stream watchers hear. Just create the mix in Wave Link, select the mix in your streaming software, and it’s good to go. It’s incredibly handy. 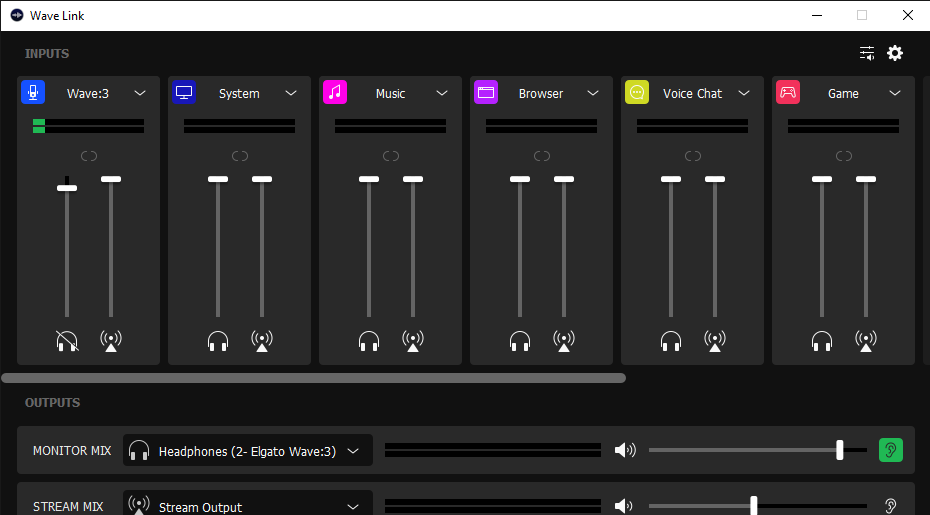 By far my favourite feature on the Wave:3 is the aforementioned touch capacitive mute button. Just a light brush of a fingertip turns the mic on and off. There’s no click noise, no having to fiddle with cables or press a keyboard key. I do wonder how often I will press it without knowing, but that’s an adventure to look forward to. 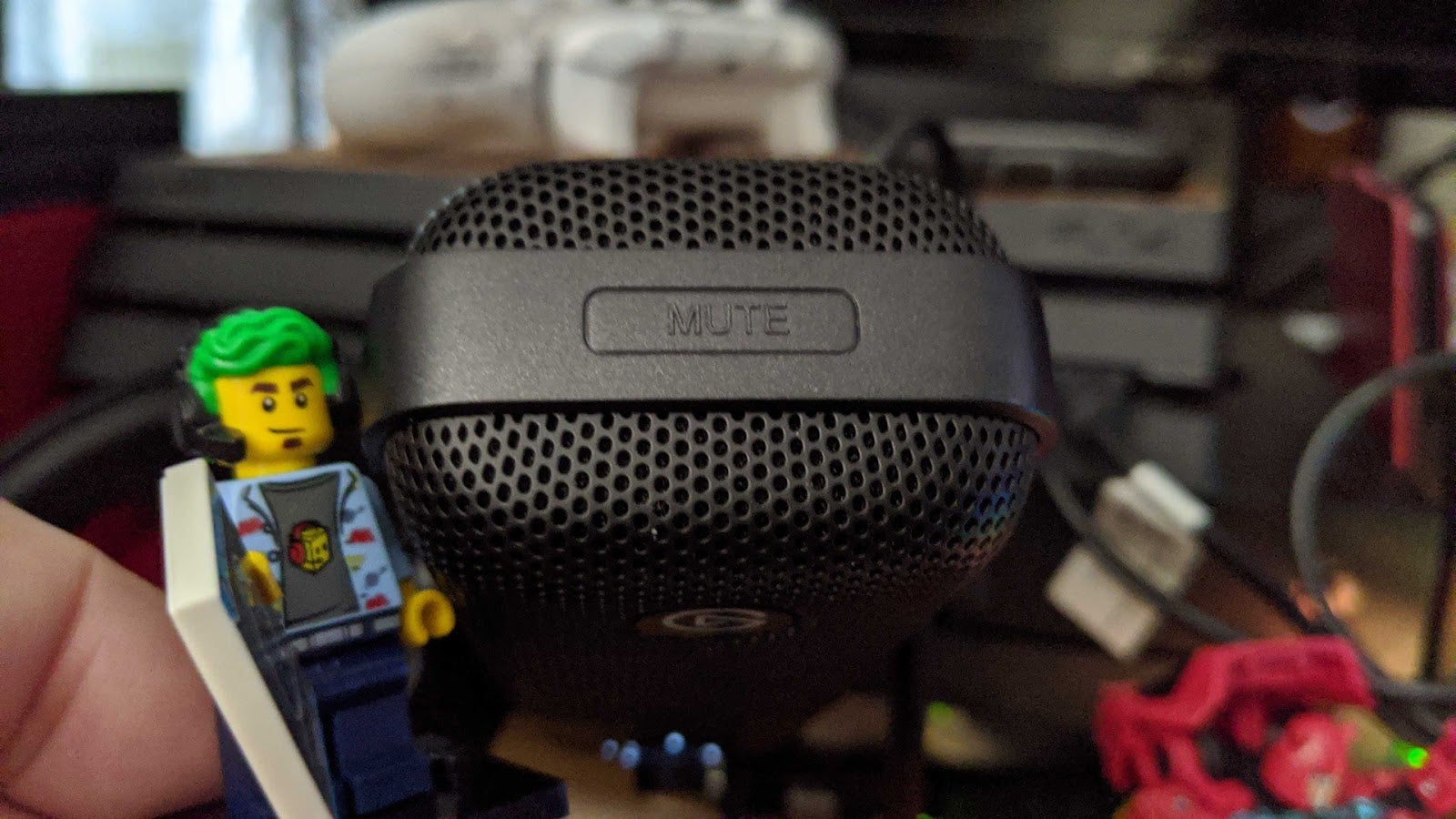 I wanted the Bear Lego guy but got the streamer instead. (Photo: Mike Fahey)

What’s most important, of course, is how the microphone sounds. I’m using the Wave:3 as the centrepiece of a new streaming setup, also incorporating Elgato’s Multi Mount rigging system and compact Key Light Air, so I still have plenty of testing to do with the microphone. Expect more on that later.

For now though, I have completed the most important test. Here’s a clip I recorded earlier today. I had the gain set to 20 per cent. I held the Wave:3 in my hand. My room fan and the air conditioning are running. My laptop was less than a foot away (you can hear Riley MacLeod pinging me on Slack towards the end). Given all of that noise, it sounds amazing.

That, my friends, is a damn fine microphone. Combined with the Wave Link software, some additional goodies (getting that shock mount), and maybe even a basic webcam, I expect the Wave:3 to become an integral part of my streaming arsenal.