Pokémon Sword and Shield’s Isle of Armor DLC adds a big new area to explore and a bunch more Pokémon to discover, but by far one of the coolest things in it is a new feature that lets you hang out with your favourite Pokémon out in the wild.

Once you hit a certain point in Isle of Armor, which just went live earlier today, you’ll be able to let one of your Pokémon out of its Poké Ball and follow you around as you explore. 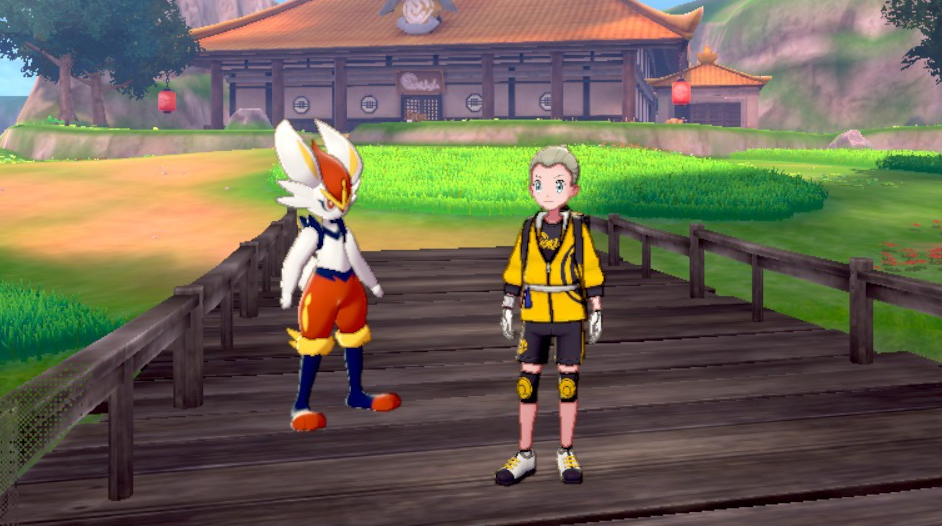 Whether you have a favourite Incineroar or just want to show off your Galararion Ponyta’s beautiful lavender and seafoam green coat, it doesn’t matter. Any Pokémon you have in your party can follow you around as long as you put them at the top of the roster.

LOOK AT MY BOYY pic.twitter.com/jZtC9Gfk2z

Pokémon walking alongside their trainers was originally introduced to the series with Pokémon Yellow but has rarely been seen since, and wasn’t available in the base Sword and Shield. Normally, the only time you get to see the Pokémon you’ve spent dozens of hours feeding, grooming, and levelling up, is during battle or while camping, so it’s nice to finally get to spend some quality with them while just out adventuring.

The feature is limited to the Isle of Armor area itself. Back on the mainland Pokémon still have to stay inside their Poké Balls as usual. But that’s a small price to pay to finally see this big, blue lad out and about by my side.