While Sony’s PS5 reveal event yesterday was pre-recorded rather than live, it still showed plenty of faces talking about video games. Some people would tell you that all of these faces – which all had the same silky sheen and washed out glow despite recording from separate rooms – belonged to real people standing in front of real cameras. I am not one of them.

I mean, just look at this man: 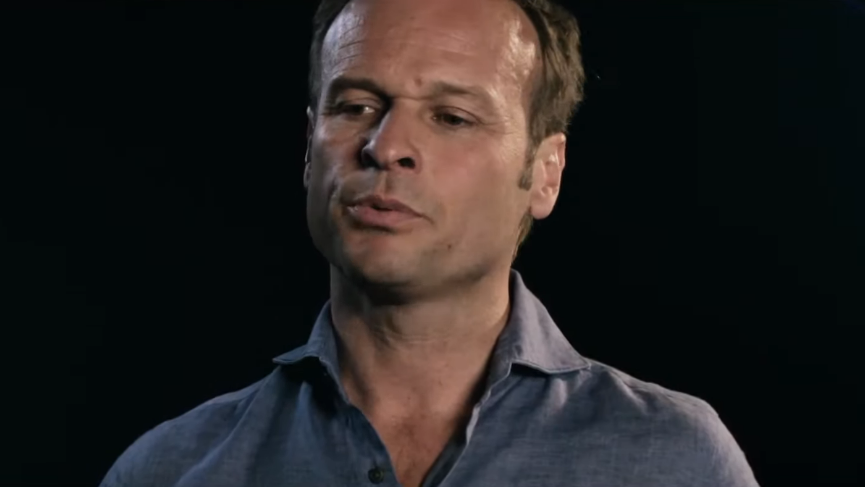 According to Sony, this is its head of Worldwide Studios, Hermen Hulst. According to every fibre of my being, this man is a Horizon Zero Dawn character. It’s not just Hulst though.

I’ve seen Sony’s Shuhei Yoshida present games dozens of times, and never has he glistened like he just popped off the ray tracing assembly line: 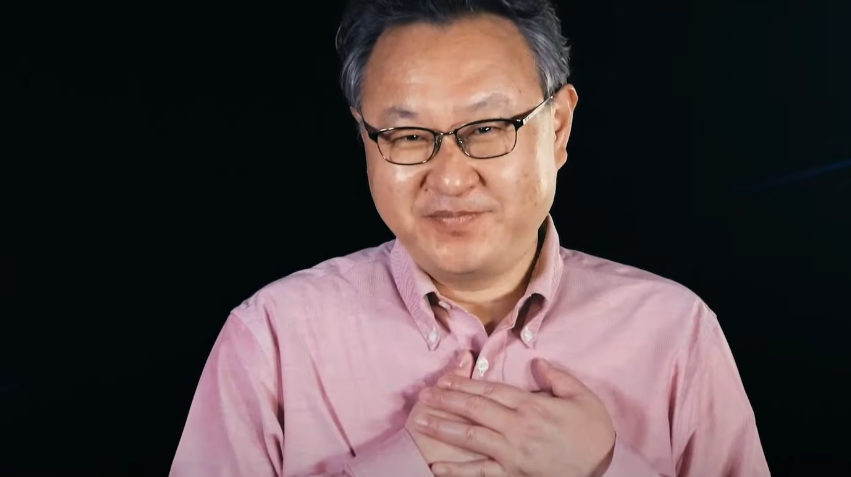 From Polyphony Digital’s Kazunori Yamauchi talking about the new Gran Turismo to Oddworld Inhabitants’ Lorne Lanning talking about the new Oddworld, these presenters looked like replicants. Their bodies were halo-ed by a weird white glow, and their faces were oddly reflective. Sony tells Kotaku that all of the people who appeared were real and recorded their segments from home. Mhm. Sure.

About five minutes into Sony’s PS5 event, Jim Ryan, the president and CEO of Sony Interactive Entertainment, appeared in front of a black background. “The content we’ve curated for today’s event showcases how PS5 has inspired developers to create new experiences,” he said, “that are transformative in how they look, sound, and feel.” What could be more transformative than CGI presenters who convince the more conspiracy-prone among us that the uncanny valley has collapsed and video games are just real life now? 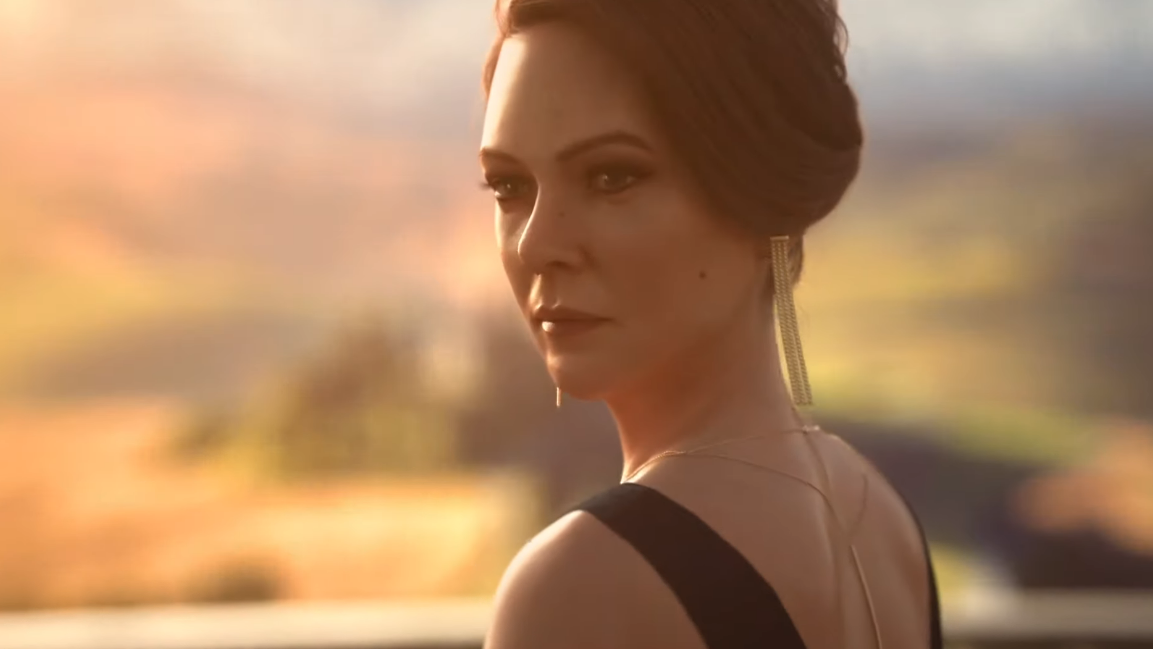 A human running on the PS5 from Hitman III. (Screenshot: IO Interactive/Hitman III)

Ryan’s remarks were followed by a disclaimer that stated “all game footage you are about to see from this point forward in the show has been captured from PlayStation 5 systems.” Maybe I’ve seen one too many Christopher Nolan movies or my brain is simply rotting from being subjected to so much video game graphics marketing, but when I’m told that “all game footage” is from a PS5 and then the people who come after that look like video game characters too, I’m going to believe the whole thing is a game.

Some will take the fact that Sony never revealed during the event that all of the presenters were fake, and in fact swore the opposite, as evidence that these were just people who looked naturally stunning while filming from home during an ongoing pandemic. For me, it only raises more questions. Maybe all of the game makers who appeared in front of the camera weren’t running on a PS5, but were still fancied up in post-production with special effects. Or maybe we are all just CGI phantoms being simulated inside a PlayStation 17 Pro.