Fighting game community documentarian Esteban Martinez of Hold Back to Block returned this week with a full-length look at the history of Killer Instinct, focusing on its 2013 reboot. Surprisingly, one of the most celebrated competitive fighting games has roots in licensed fare like Buffy the Vampire Slayer and Green Lantern.

Double Helix Games was one of six studios up for consideration to work on the Killer Instinct reboot, but the company’s previous work on licensed games didn’t make it a favourite among Xbox executives. It wasn’t until Microsoft creative director Adam Isgreen sat down with a game Double Helix developed for the awful Green Lantern movie that he realised the studio had what it took to tackle Killer Instinct.

“I take the game home and I load it up, and I’m blown away by how good not only the animations are, the creativity on the combat system is pretty impressive, and all the effects looked great,” Isgreen told Hold Back to Block. “I said to myself, ‘Wow, this is a long shot, but then again, we’re bringing back a 20-year-old franchise. This whole project is a long shot, if we get to do it. This whole thing is a long shot. Can we make this work?’”

Microsoft creative director Ken Lobb, who worked closely with Rare on the original Killer Instinct during his time at Nintendo, also took some convincing after noticing Double Helix’s name on the short list of developers in consideration for the reboot. But seeing what the studio accomplished with a prototype and reading its passionate pitch letter won Lobb over. Only later did he realise that many of the people at Double Helix were previously known as The Collective, whose Buffy the Vampire Slayer game had left a huge impression on him.

“I loved Buffy,” Lobb said. “Buffy is an interesting game. There was something designed in that game around the combat circle, what it means to counter, when you counter, how many people are attacking you at the same time, that was very what it would feel like to take a simplified fighting game and turn it into sort of a 3D Final Fight. The fact that that team understood what it meant to make a complex brawler was like, okay, you guys know what you’re doing.”

The Slayer engine developed by The Collective for Buffy and used in subsequent Double Helix games like Green Lantern and Silent Hill: Homecoming eventually evolved into the Killer Instinct reboot’s Hex engine. So while these games don’t enjoy much recognition these days, they form the foundation of what would eventually be an excellent versus fighting game. Double Helix Games – and now Iron Galaxy Studios, which took over after Amazon acquired Double Helix – wasn’t a high-profile developer when given the chance to work on Killer Instinct. But its development history proved invaluable for putting together a competent, competitive fighting game experience. 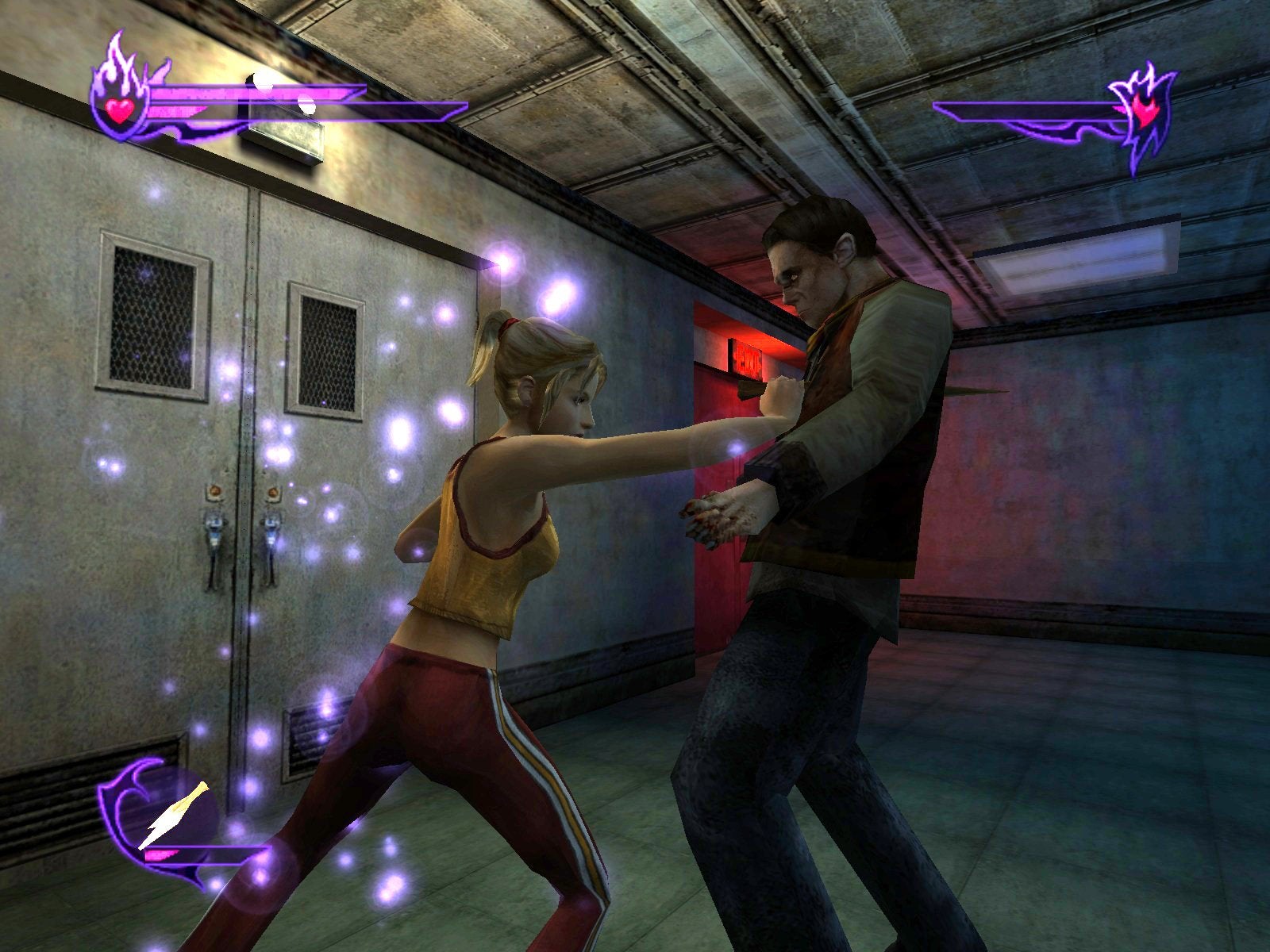 “The thing that originally clinched it for Double Helix was the passion that they had,” Isgreen said. “Every time we met them, you could sense a projection of love and delight when talking about Killer Instinct. You could tell that this was more than just a job to them. This was something that they really were hungry to do. And I think Double Helix at the time was hungry to prove itself, too. Like, ‘This is our shot at doing something great.’ And wow did they take it. They took it and ran with it.”

As with all Hold Back to Block projects, this Killer Instinct documentary is a must-watch for anyone interested in the behind-the-scenes minutiae of video game development. Even if you’re not a fan of fighting games or interested in the competitive community, the story of Killer Instinct’s revival makes for a compelling two hours. Do yourself a favour and set some time aside to check it out.