The effort to unionise game development took another step forward today, as the workers at strategy game publisher Paradox Interactive publicly announced that they’re securing a collective bargaining agreement with their company. The deal is expected to safeguard their existing benefits and make it easier to advocate for improved working conditions.

In a sign that the company is into this, Paradox actually announced the CBA in a press release, the medium usually reserved for hyping new games.

“We’re proud, both as a Swedish company and as a member of the games industry, to add our name to the roster of companies who support unionisation,” Marina Hedman, Paradox’s head of human resources, said in the press release.

The agreement covers Paradox employees based in Sweden where it’s headquartered. The agreement will help formalise existing benefits and make it easier to negotiate things like pay increases.

The CBA, which Paradox says will be finalised before the end of the month, is with two separate trade unions, Unionen and SACO, and helps lock in current company policies around things like parental and sick leave so they can’t be changed later on without being re-negotiated.

“The main thing is that we now have a mandate anchored in the law and in the collective agreement itself,” Paradox programmer and Unionen union representative Magne Skjæran told Kotaku over instant message. “It means that we have a right to negotiate, and Paradox has to come to the table. The formalisation and anchoring strengthens any arguments we have.”

Skjæran said the agreement mandates pay for time spent on-call, pay or vacation days for any overtime work, and minimum payments into a pension. “Many of these Paradox already has,” Skjæran said, “but the agreement makes it binding instead of policy.” 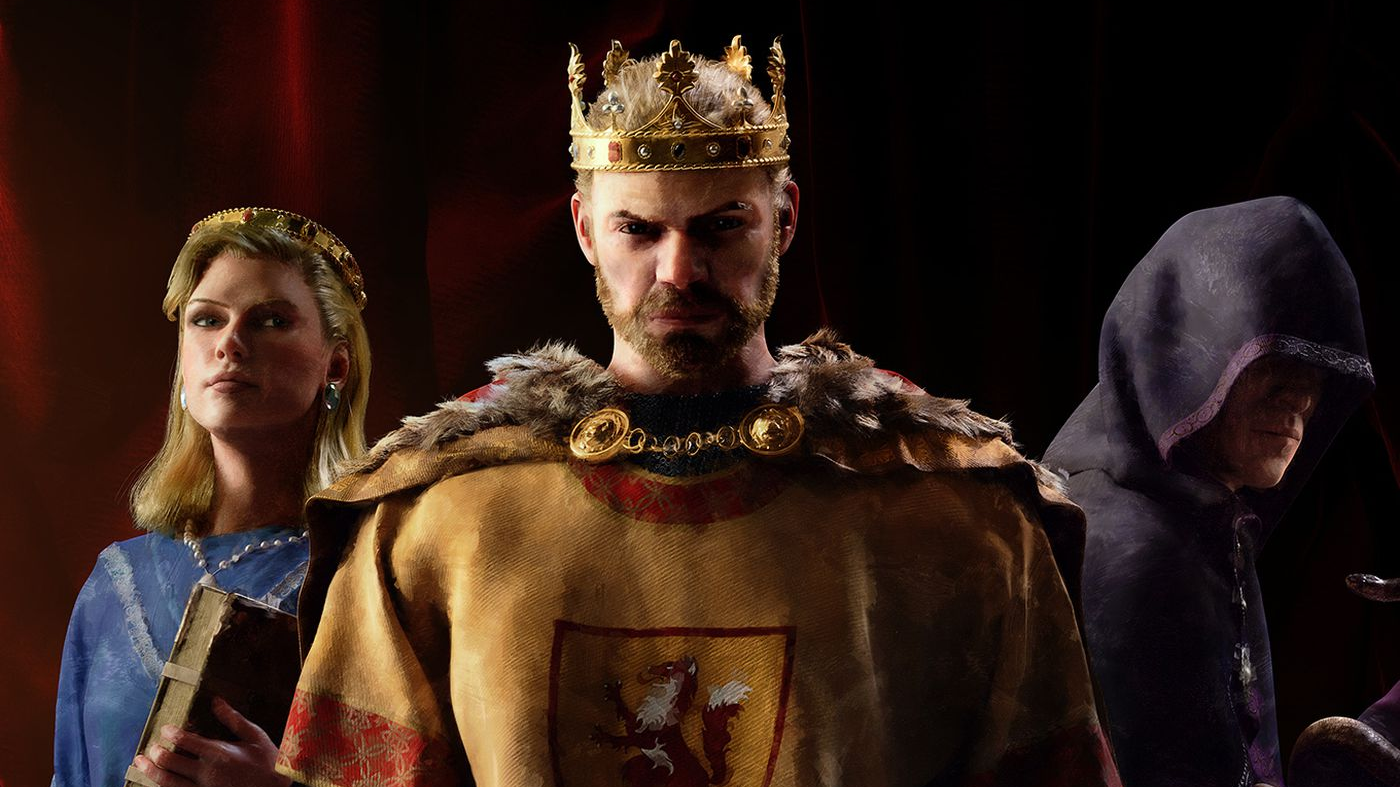 Most collective bargaining in Sweden takes place at the national or industry-wide level, with trade union agreements for entire sectors of workers. These commitments establish things like minimum annual salary increases that individual companies then sign onto. After an agreement is in effect at a particular company, it applies to all employees, with the exception of the top managers, whether they are members of a trade union or not. From there employees can negotiate additional measures specific to their workplace.

“It took time to build enough momentum and support to get Paradox to consider getting a collective agreement, but once we had that, they were very receptive,” said Skjæran. “There’s always more we want to achieve later, but for the collective agreement process itself, we’ve gotten what we set out to get.”

Collective bargaining agreements are one tool developers at gaming companies can use to address issues like unpaid overtime and extended crunch, as well as problems around sexual harassment, discrimination, and diversity. In places like the US where union membership has been falling and labour protections are weaker, CBAs are rare, and in the gaming industry at least practically nonexistent.

While the agreement applies to all of Paradox’s workers in Sweden, the company also has other studios across Europe and in North America. One of them is Harebrained Schemes based in Seattle, Washington, which made 2018's popular mech strategy game BattleTech. Developers there won’t have similar protections, though Jason Schreier over at Bloomberg News reports that a Paradox PR person told him the company would be “open to similar agreements” with its other studios.

Paradox Interactive did not immediately respond to a request for comment.