A digital games showcase called the Wholesome Games Direct aired yesterday, dedicated to cute and colourful games. It put the spotlight on over 50 upcoming indie games that run the gamut from train sims to augmented reality adventures. I want to play them all.

Produced by brothers Matthew Taylor and James Tillman and graphic designer Jacob Blommestein, the idea behind Wholesome Games Direct was to create something snappy and polished that would elevate the sorts of games that don’t normally get tonnes of attention at big gaming conventions like E3. “One of the reasons we started Wholesome Games is to change people’s minds about what games get taken seriously,” Taylor wrote in an open letter yesterday.

He continued, “So often we see a game’s ‘seriousness’ equated with the grimness of its theme or realism of its graphics, but there’s a whole world of games that are less violent, less stressful, and less bleak with just as much emotional complexity as yesterday’s award winners.” A lot of E3 press conferences tend to highlight their gritty blockbusters – The Last of Us II, Gears 5, Cyberpunk 2077 – in detail while reducing indie games to a sizzle reel palette cleanser. The Wholesome Direct tried to upend that dynamic.

It was also a perfect substitute for the sorts of traditional E3 events people won’t be getting this year due to the ongoing pandemic. “Last year my brother James and I lost our best friend Steve,” wrote Taylor. “The three of us made time to watch E3 every year, and excitedly discussed the news and announcements. Our last moments together were spent watching last year’s Nintendo Direct.”

Wholesome Direct ran a lot like a slick, tightly coordinated Nintendo Direct might. Trailers for dozens of games were packed into just over half an hour, interspliced with short introductions from their developers and MC’d by the voices of two hosts, Josh Boykin and Jenny Windom. Some of the games shown were already out, like the excellent Kind Words (lo fi chill beats to write to), a game about writing letters. Others, like Depanneur Nocturne, which is about exploring a gift shop late at night, were released during the show in a nod to the sorts of “out now” announcements that have become commonplace at E3 in recent years. 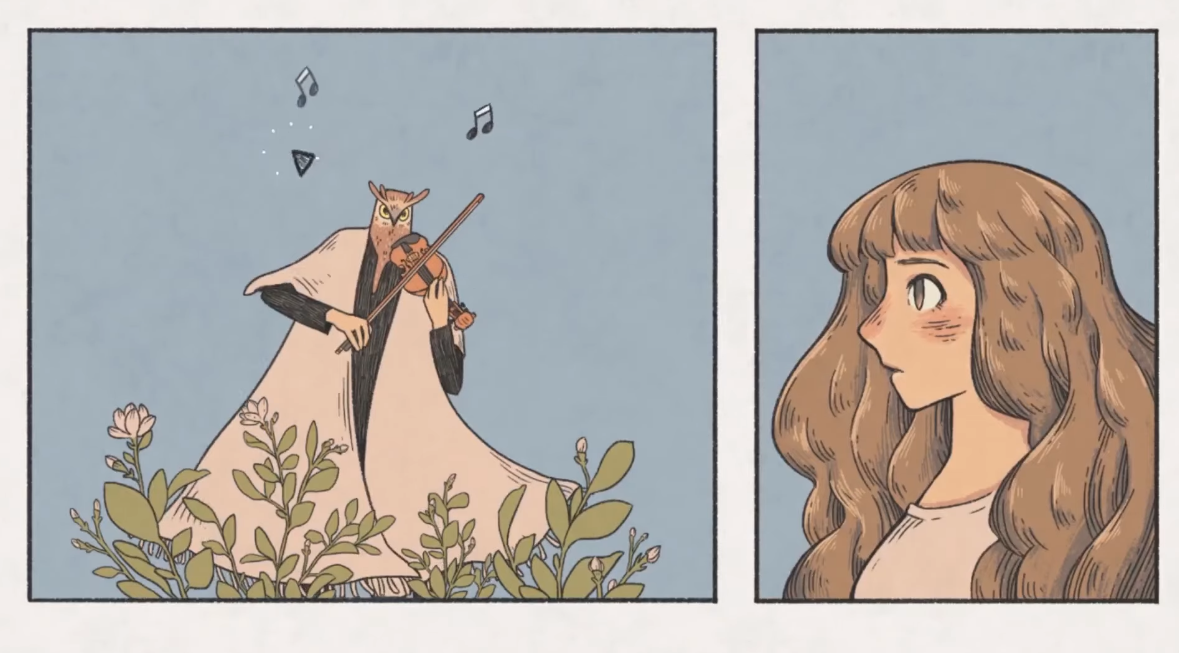 Screenshot: When the Past was Around

Most of the games shown are still in development, set to arrive later this year or some time in 2021. Here are a few that caught my eye:

There are a tonne more, of course, and while they all share a similar vibrancy and lowkey twee vibes, each has its own style, idea, and sensibility, just like the people who created them. You can find the whole list over on the Wholesome Games website. 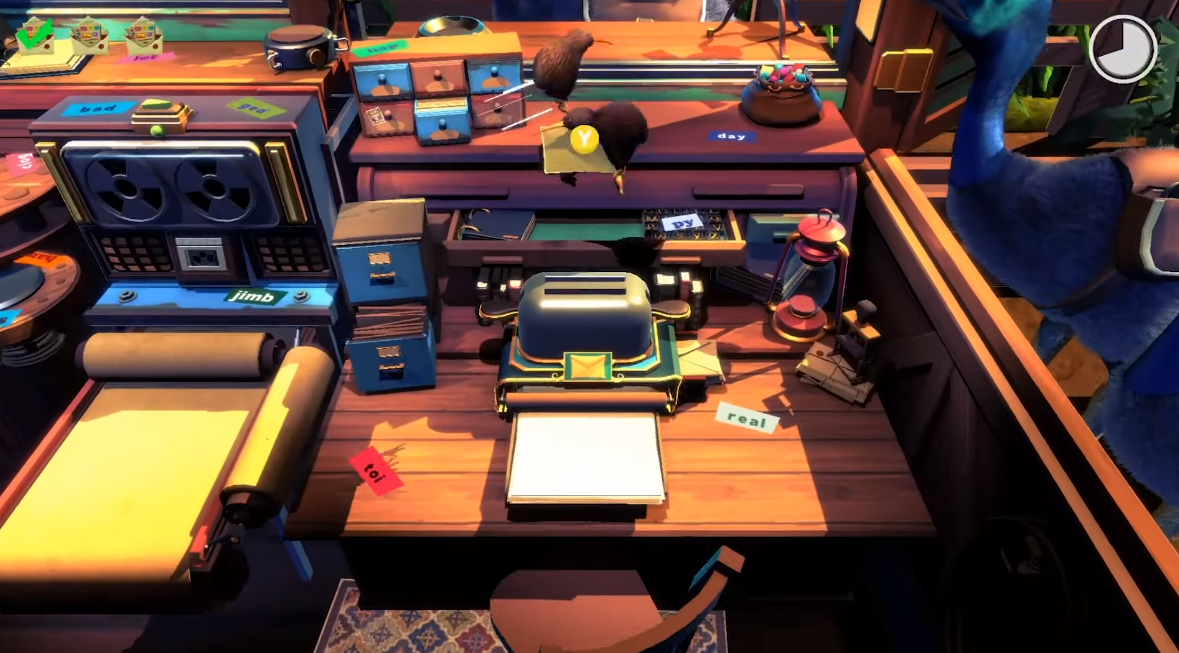 While the Wholesome Direct is a reaction to the prestige associated mostly with games full of doom and gloom, there’s also been discussion around the showcase’s branding on Twitter. Some viewers have noted that the word “wholesome” has also been used to describe works of art that have been stripped of anything that might be subversive or challenge those in power.

At their worst, things that are “wholesome” can be used as vehicles for reinforcing existing norms and hierarchies, like Leave It To Beaver’s idea of the white, nuclear, suburban family as the pillar of postwar American prosperity. I don’t think any of the games from the Wholesome Direct fall into that category.

“It means a lot to us that people are actually breaking down what ‘wholesome games’ means, and coming to the conclusion that it must be so much more than cute and cosy,” the makers of Wholesome Games told Kotaku in a statement. “But we absolutely agree!”

“Others might be worried the word might reduce games to some purity test. But if anything we chose the word because of how widely-encompassing it is to describe the games and lesser known devs we highlight. It’s so much more than just cuteness and forced positivity; there are a lot of wholesome games that aren’t cute, and a lot of cute games that aren’t wholesome.”

The ways indie games need to brand themselves in order to get attention are always worth unpacking. As are the reasons why so many of us might be drawn to games that repackage the world as something cosy when the real one is anything but. One upshot is that fans and developers can look at the Wholesome Direct as a model for how to curate their own showcases for games focusing on different aesthetics and subject matters.