About 18 minutes of new gameplay from the upcoming PlayStation 4 exclusive Ghost of Tsushima was shown off in the new State Of Play released today. The footage featured more great looking combat, exploration, and customisation.

Ghost of Tsushima is being developed by Sucker Punch studios, whose last game was released in 2014. This new one, set for release on July 17, is set during the first Mongol invasion of Japan in the 1270s and stars one of the last samurai on Tsushima Island.

In the new gameplay released today, we saw that wind can guide players the island, a more immersive option than a floating arrow. At any point, a player can summon a gust of wind to lead them to their objective. Foxes and birds will also guide players around the island to different and hidden locations – and you can pet the fox. The game will support fast travel, too.

As players explore this large island, they will encounter areas that are controlled by Mongol forces and large animals. Because this is an open-world game in 2020, you can collect resources such as bamboo and Yew Wood. 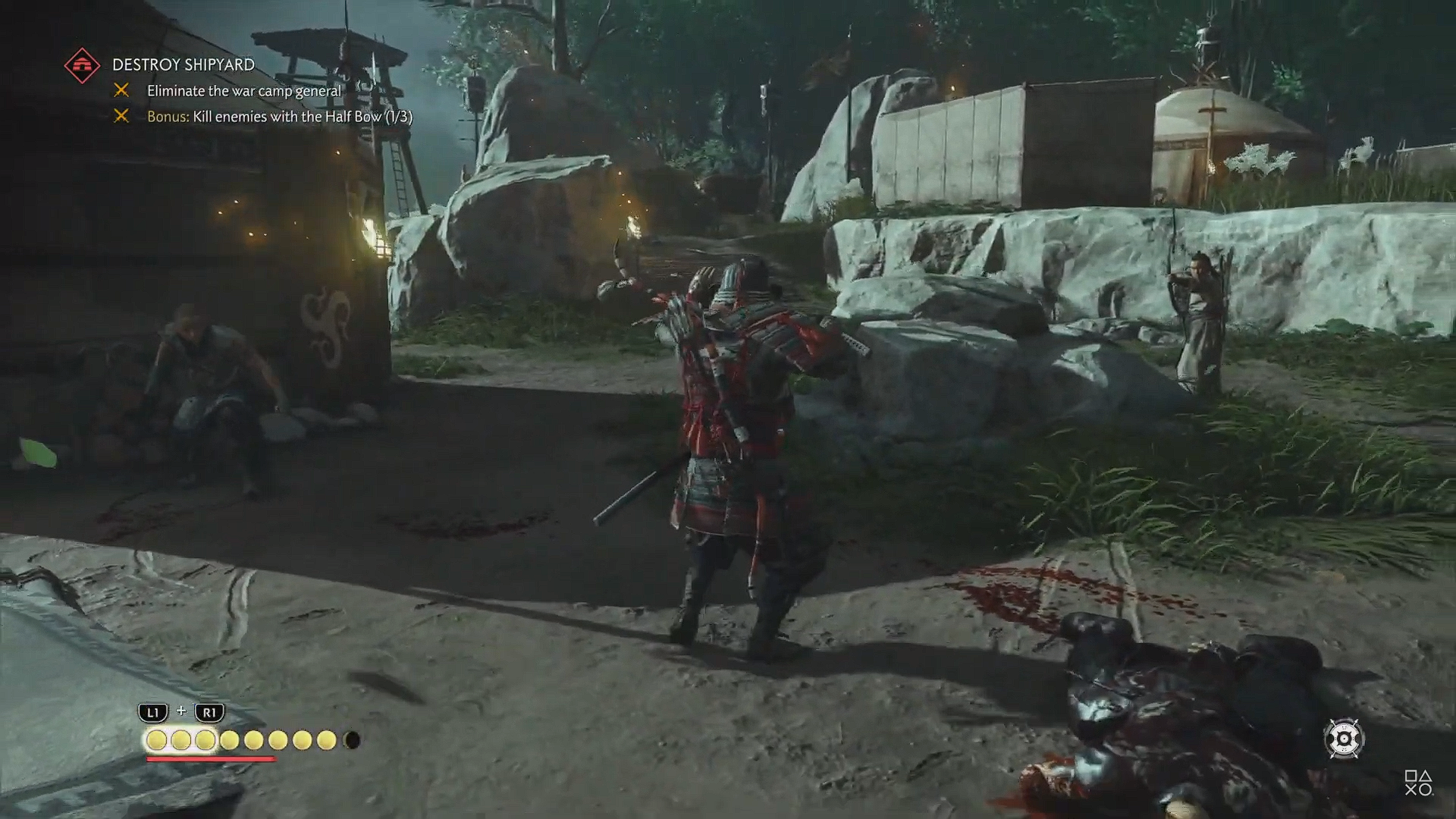 We also got a look at more combat. Players can challenge enemies to standoffs, where each combatant waits for the other to make the first move. However, players don’t just have to go in and start fighting enemies. Instead, players can play more stealthily and sneak around enemy camps at night, picking folks off one-by-one and using things like fireworks and smoke bombs.

Players will be able to customise their character with new armour and gear, each with different attributes and bonuses. And finding flowers can allow you to dye your armour and clothes.

There will be a photo mode, which Sucker Punch promises will have a lot of features including the ability to change the direction of the wind.

Before the first scene even begins, players will be able to play the game using Japanese voice acting, with subtitles. For those who prefer black and white samurai films, Sucker Punch created a filter that makes the whole game look like a classic film. This mode can also be activated right from the start.

You will be able to follow the wind, customise your samurai, and fight people using cool swords in black and white on July 17.