When I logged onto Destiny 2 yesterday and arrived at the Tower I expected to immediately see some sign of who had won the game’s multi-week Guardian Games. Maybe a giant statue in the middle, where the podium for the contest had previously been. Maybe some new banners hanging from the walls. Nope.

Indeed it took me a few moments of running around before I was even able to spot the memorial, a small sculpture of a lion hanging out near Zavala. A serpent representing Hunters and a phoenix representing Warlocks harass a golden lion representing Titans and their victory. It’s a cool idea. It would be even cooler if it weren’t so small.

Technically this is what the game’s creators at Bungie promised. “The winning team will have bragging rights, as well as a commemorative statue on display next to Zavala for the entire year,” the studio wrote on the event’s help page back when it was announced. The studio certainly made good on that promise, though in one of the more underwhelming ways possible.

Guardians from the winning team of course also have their commemorative class items: gold-plated marks draped around their waste reminding the other classes who won. Still, far from the hero’s welcome alluded to in the event’s original trailer:

It’s a fittingly anti-climatic reward for an anti-climactic competition. Guardian Games got off to a rough start, because it turned out to be more of a glorified bounty-fest than a true test of Guardian subclass skills, but it also ended early thanks to Titan effectively clinching first place just as the final week was getting underway.

“One thing we haven’t told you yet is that during the final week of the event, every day’s victory will count for double points,” Bungie announced during the event’s first week. “So if any class is holding a fairly significant lead and thinks they can sit back and relax, they better keep on pushing or another class could pull off a comeback.”

In the end, though, that wasn’t enough to stop Titans’ unrelenting march toward victory. Having won every day but one during the first two weeks, even double points wouldn’t be enough to stop them. In disbelief, some players even accused Titans of cheating, forcing Bungie to confirm that this wasn’t the case and everything was indeed above board. 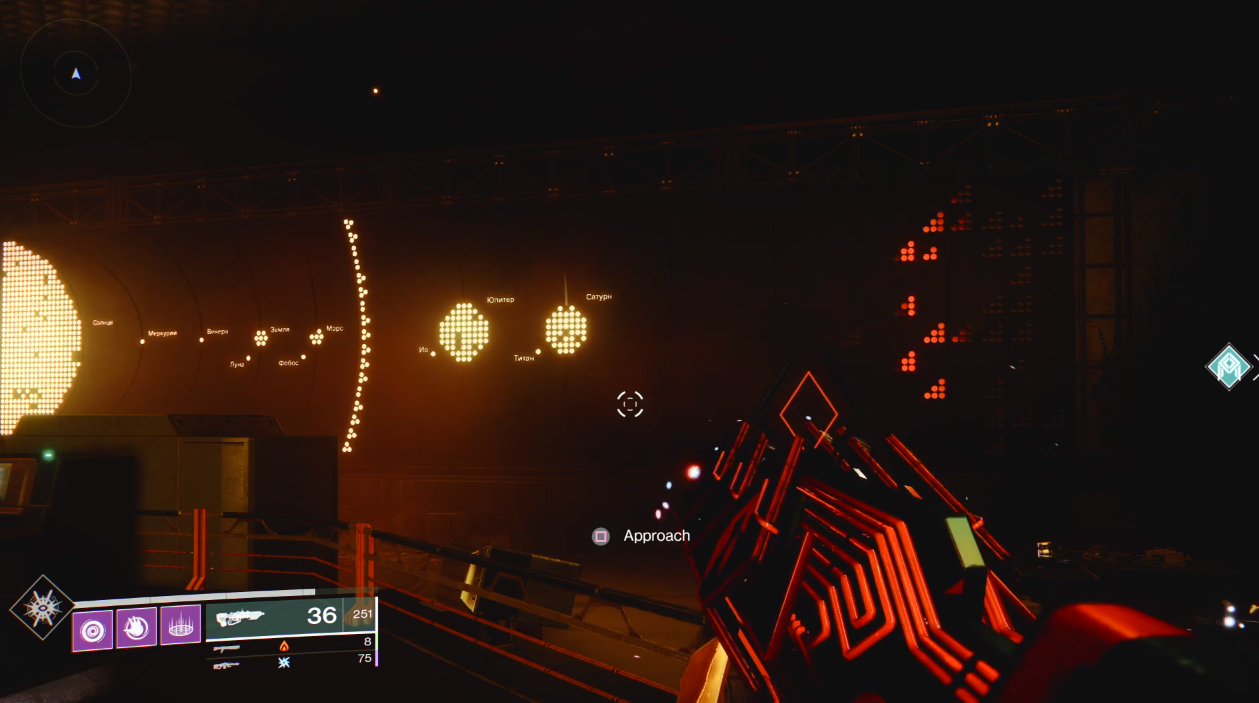 While Guardian Games has come to a quiet end, there are other new developments afoot. Yesterday’s reset added a new quest called “The Lie,” which, based on data mining, may reward players with the Felwinter’s Lie shotgun from Destiny 1. Other subtle changes include the game’s mysterious black pyramid ships slowly inching closer to Earth per a map in Rasputin’s bunker, while the Almighty, a giant spaceship also headed toward the planet, has disappeared from view on Mercury.

We’ll have to wait and see how this all eventually plays out. Hopefully it leads to something that can redeem what’s otherwise been one of Destiny 2’s most disappointing seasons.