Destiny 2 Is Getting Its Own Version of the Olympics

Destiny 2 is getting a new limited-time event called Guardian Games next week. The event will have players try to out-compete one another for the honour of having their guardian class represented in the Tower for the rest of the year.

The Guardian Games were teased in this season’s roadmap but didn’t have an exact start date until today. Here’s what we know from Bungie’s site: 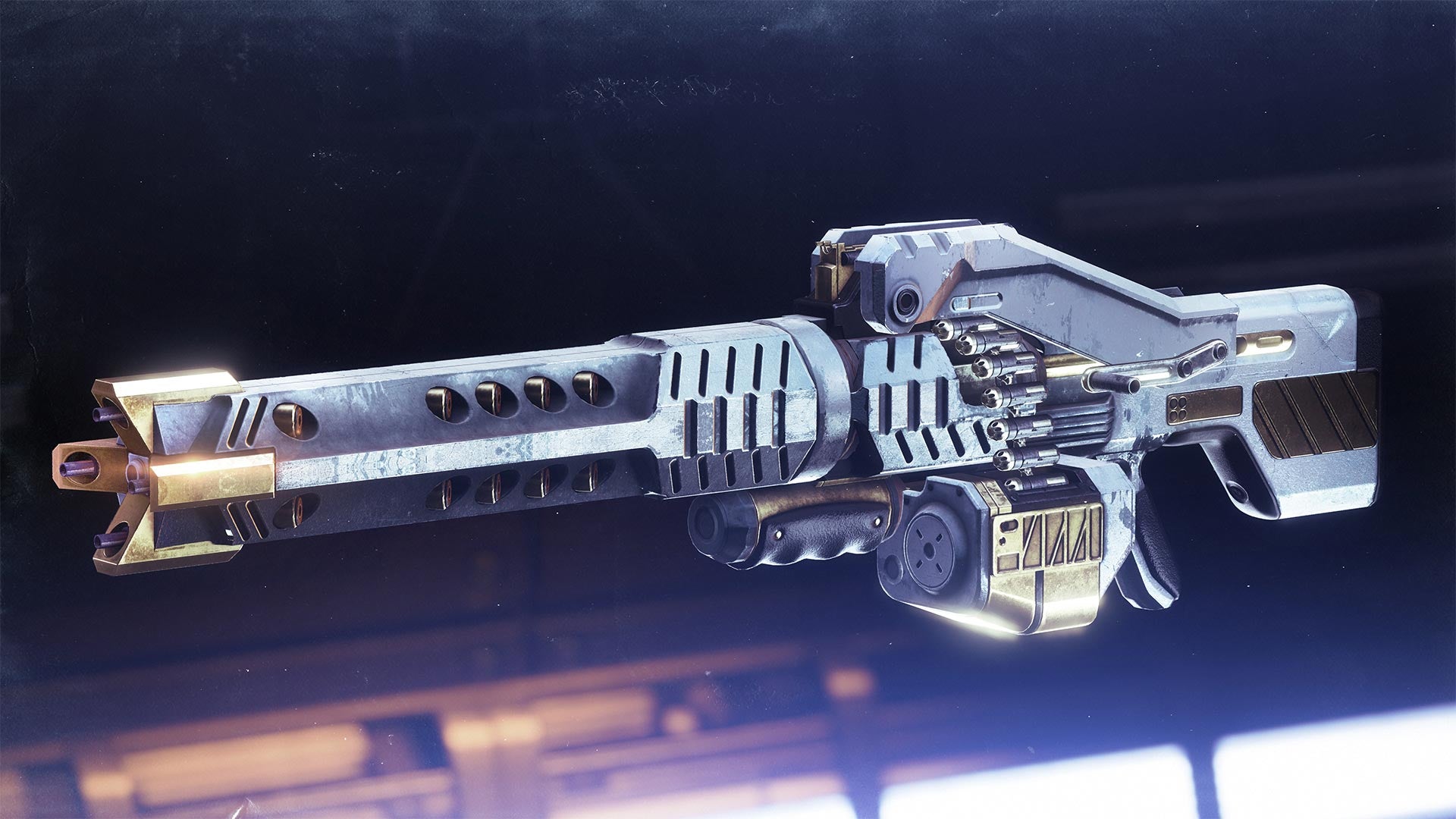 There’s also a new set of Guardian Games-themed class armour that will be bronze, silver, or gold depending on which class is currently winning the competition, as well as a new set of guardian armour. While the class items need to be worn while completing challenges in order to earn points, it’s not clear yet whether the new armour will drop in-game or need to be purchased from Eververse. One big question that still remains is what the daily challenges will consist of. Hopefully they aren’t just bounties 2.0.

Before you worry that a class-based competition like this will leave Warlocks in the dust, Bungie has confirmed that the number of players will be taken into account so Hunters don’t have an overwhelming advantage simply because more people like to play as them. In this way it sounds like it will work similarly to the game’s past Faction Rallys. 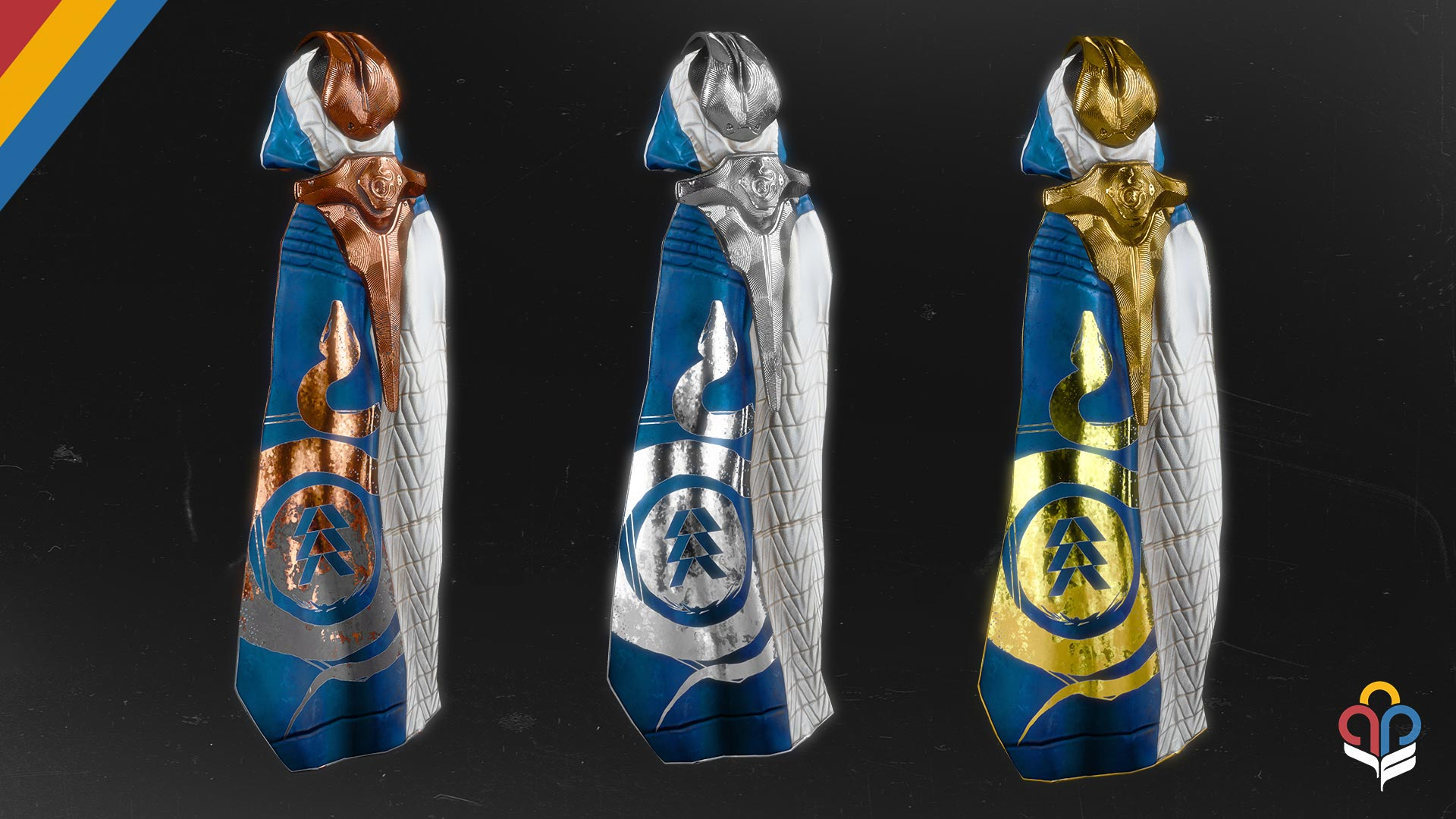 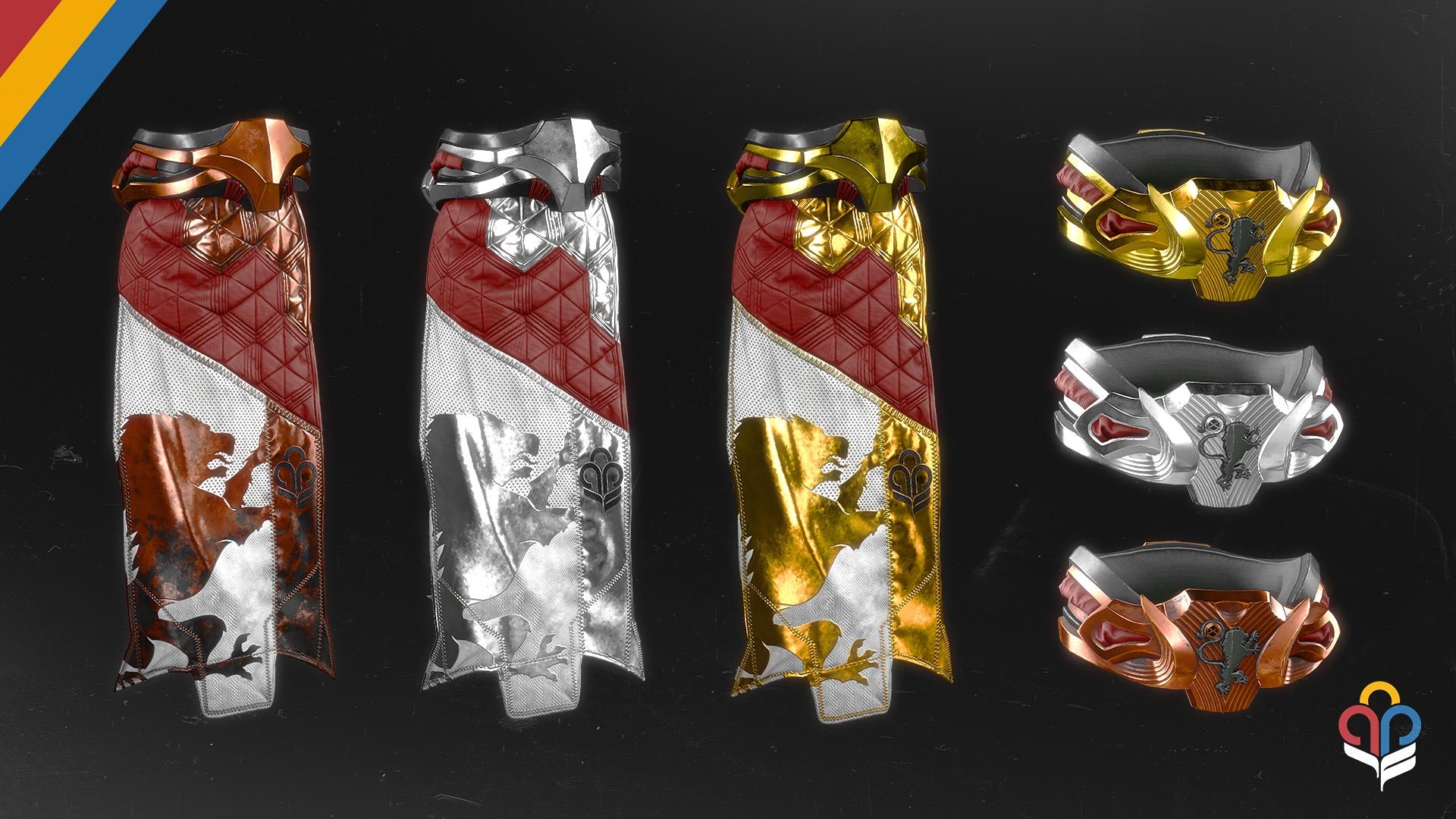 Unfortunately, the one thing Bungie doesn’t seem to have taken into account is just how much cooler Titan marks and Hunter cloaks look than Warlock bonds. While both of those classes will get ornate-looking, flowing robes of some kind, Warlocks are once again stuck sporting nondescript armbands. Hopefully the rest of the event is a bright spot in what’s been an otherwise disappointing season so far.