Mechs can jump. They’re immune to planetary hazards. They feature immersive cockpits for those playing No Man’s Sky in virtual reality. They can be deployed to a planet’s surface from players’ freighters. Most importantly, they look super cool. 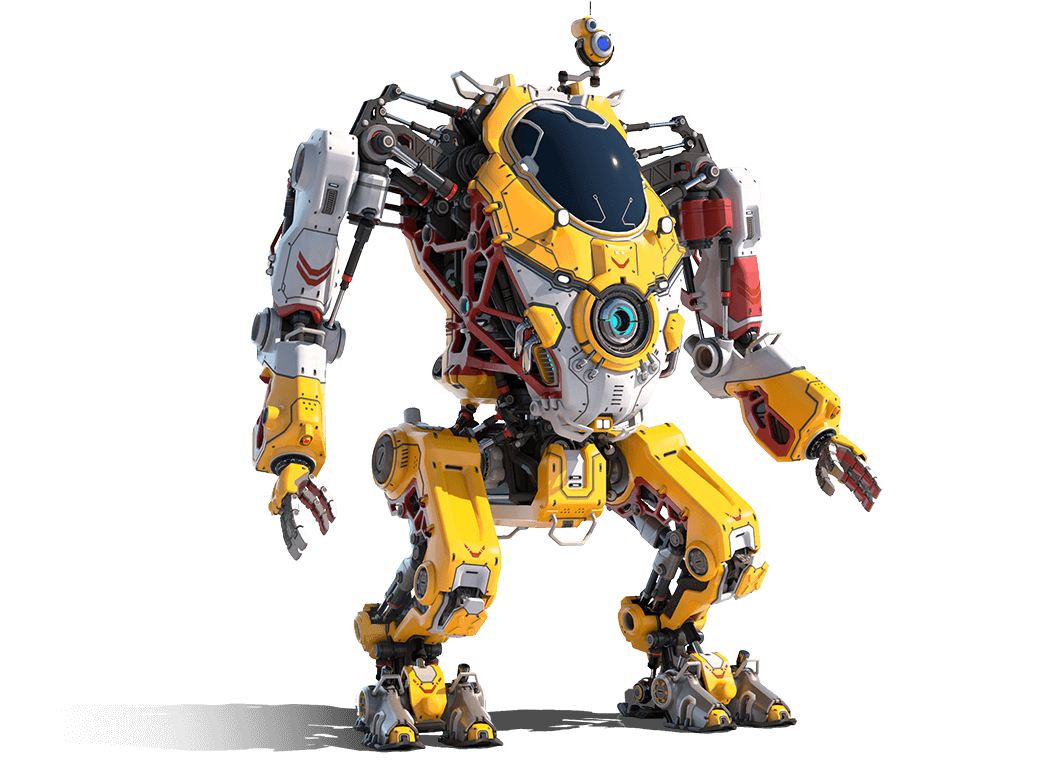 Along with massive metal walkers, the Exo Mech update also includes improvements to existing exocraft, including better scanners and solar panels to keep them charged. New graphics options give players more flexibility in how infinite space is rendered. Base builders will love the option to hide wiring, and those playing on console can remove limits on base complexity at the cost of performance.

Whatever, it’s all about those mechs. Players can obtain plans for the Minotaur Heavy Exosuit Hybrid at the construction research station aboard the Space Anomaly. It’s got its very own set of upgrades as well as decals and other cosmetic customisation options. It’s a mech. Mechs are awesome.