Here’s a roundup of everything Microsoft announced during today’s Inside Xbox.

An early version of Grounded, the upcoming survival adventure game from Obsidian Entertainment, will arrive on Xbox Game Preview on July 28.

Games can be stored on the Xbox Series X external hard drives, but they’ll need to be moved to the internal memory in order to play them.

Forza Street is heading to iOS and Android on May 5. Playing the game in the first 30 days will earn players a special car as a welcome gift. 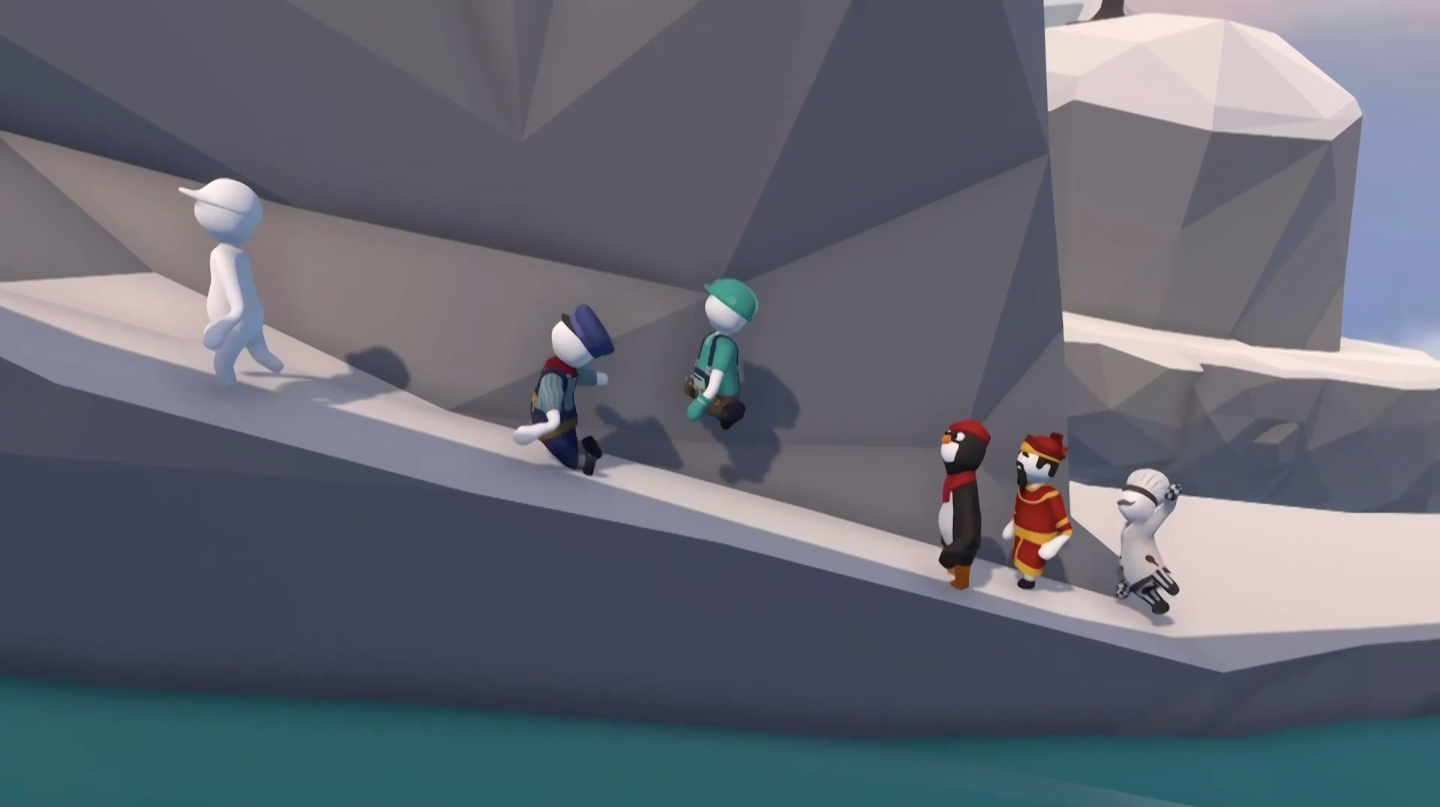 A whole slew of games were announced for Xbox Game Pass. Journey to the Savage Planet and Football Manager 2020 will join Game Pass for Xbox One and PC, respectively, on April 9. Mistover and Stranger Things 3: The Game are heading to PC Game Pass sometime in the future, with Human Fall Flat expansion Thermal, Alvastia Chronicles, and Yakuza Kiwami available on both eventually.

Minecraft Dungeons will release on May 26. 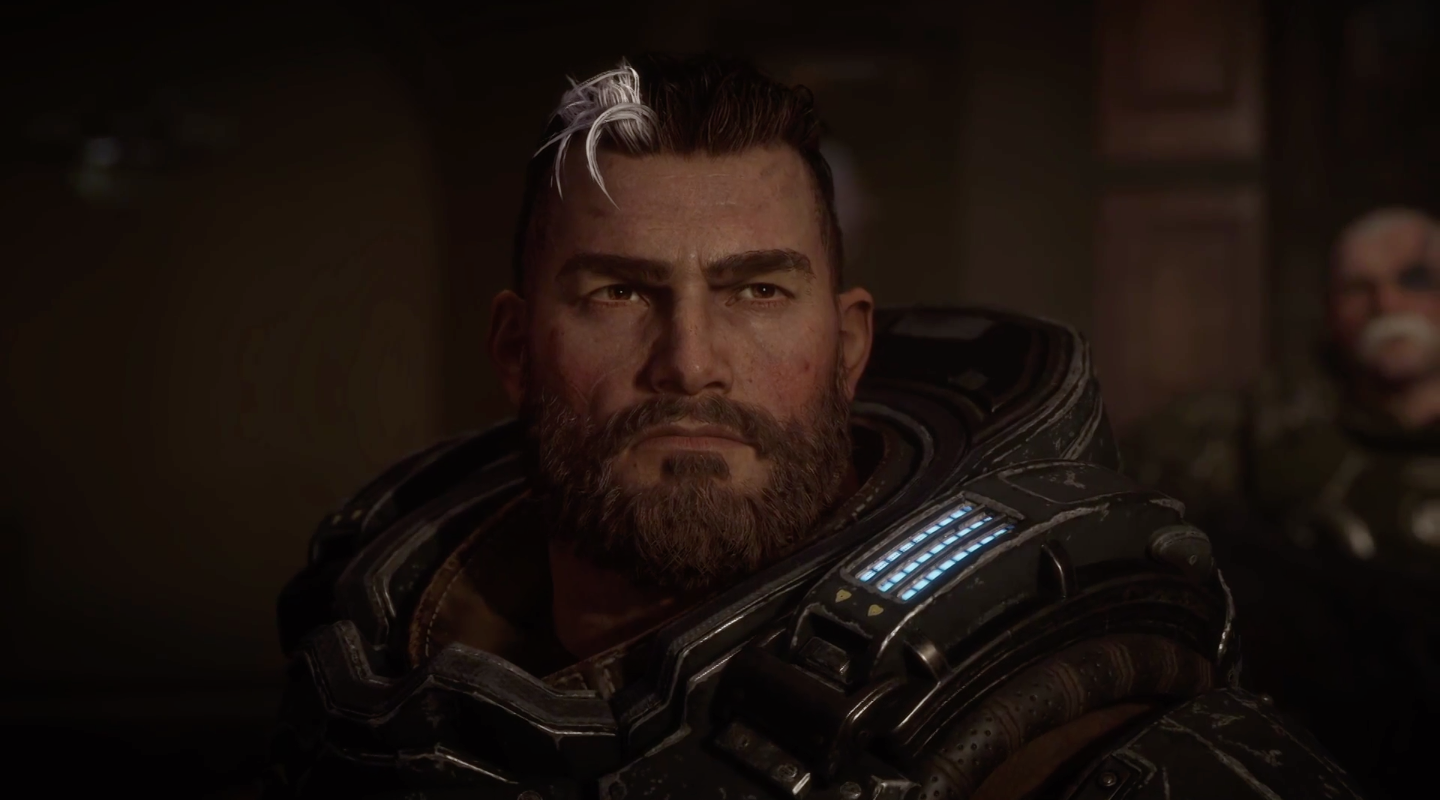 Gears Tactics will put players in the shoes of Gabe Diaz, the father of Gears of War 5 protagonist Kate. While the developers plan to include a multitude of custom cosmetic options, there will be no loot boxes or micro-transactions. The game went gold today and will be included in the PC Games Pass at launch.

Several countries in western Europe now have a chance to check out Project XCloud for themselves. Dragon Age: Inquisition, Unraveled Two, and Sims 4 are now playable through the game streaming service.

Hotline Miami Collection is now available on Xbox One.

Atomicrops will be out on May 28.

And finally, the next Sea of Thieves update arrives on April 22. Ships of Fortune features an expanded reputation system, an overhauled competitive mode, new cosmetics, and cats.