The Best Headset Microphones Can Attach to Any Headphones

It’s not easy to find a gaming headset with a microphone anywhere near broadcast quality. It is, however, easy to add a broadcast quality headset mic to any existing pair of headphones, thanks to Antlion Audio’s series of ModMics.

The ModMic series is the answer to a problem I’ve been dealing with for years. Headset microphones aren’t good. I’ve gone through dozens of gaming headsets over the past decade, and only one or two of them have microphones I’d consider using for streaming or recording. I normally supplement my gaming headsets with a full-size USB or XLR microphone, wishing I had a viable all-in-one solution. ModMics, standalone capsule microphones that attach to existing headphones or headsets, are a wish come true.

There are three different models of ModMic currently. The £56 ModMic Uni is the entry-level ModMic. It’s not considered studio quality, but it does feature noise cancellation and is compatible with just about everything. The £83 ModMic USB, which I tested, switches between studio quality and noise cancelling on-the-fly. As the name implies it does require a USB connection and it is wired, so be mindful of adding an additional cable running from your head to your computer. I’ve been using it with wireless headphones, defeating the purpose of wireless headphones. 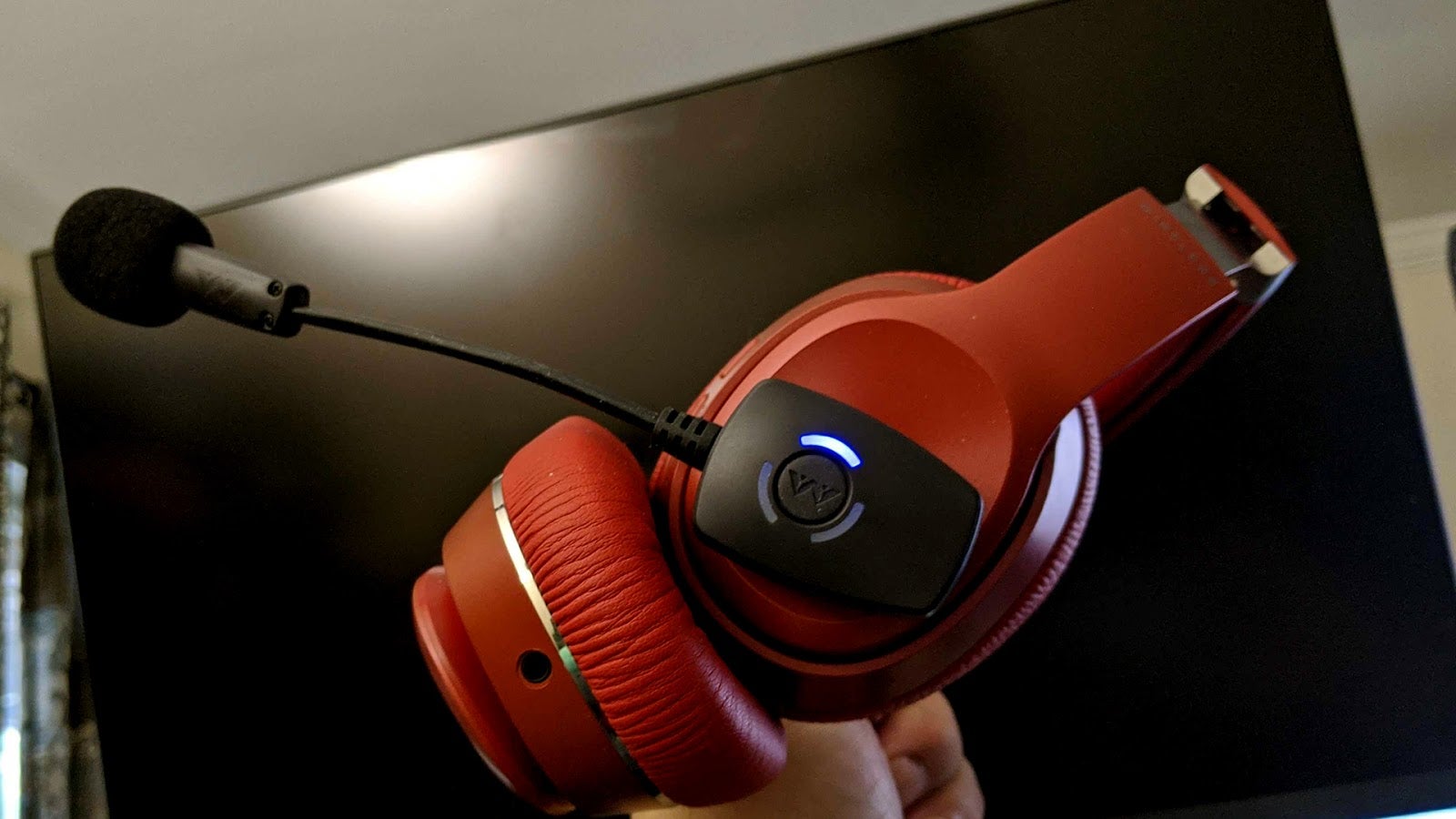 Then there is the £109 ModMic Wireless, which I also tested. It doesn’t add an extra wire, but it does require a dongle to connect to a PC or PlayStation 4. It’s a dual-mode microphone, switching between omni-directional and noise-filtering unidirectional. The ModMic Wireless boasts a 12-hour battery life, and can charge while plugged in via micro USB.

Both units connect to a set of headphones with a magnetic clasp. A base sticks to the ear cup with adhesive. The mics snap into the clasp and are easily removed for storage within the included hard zipper cases. 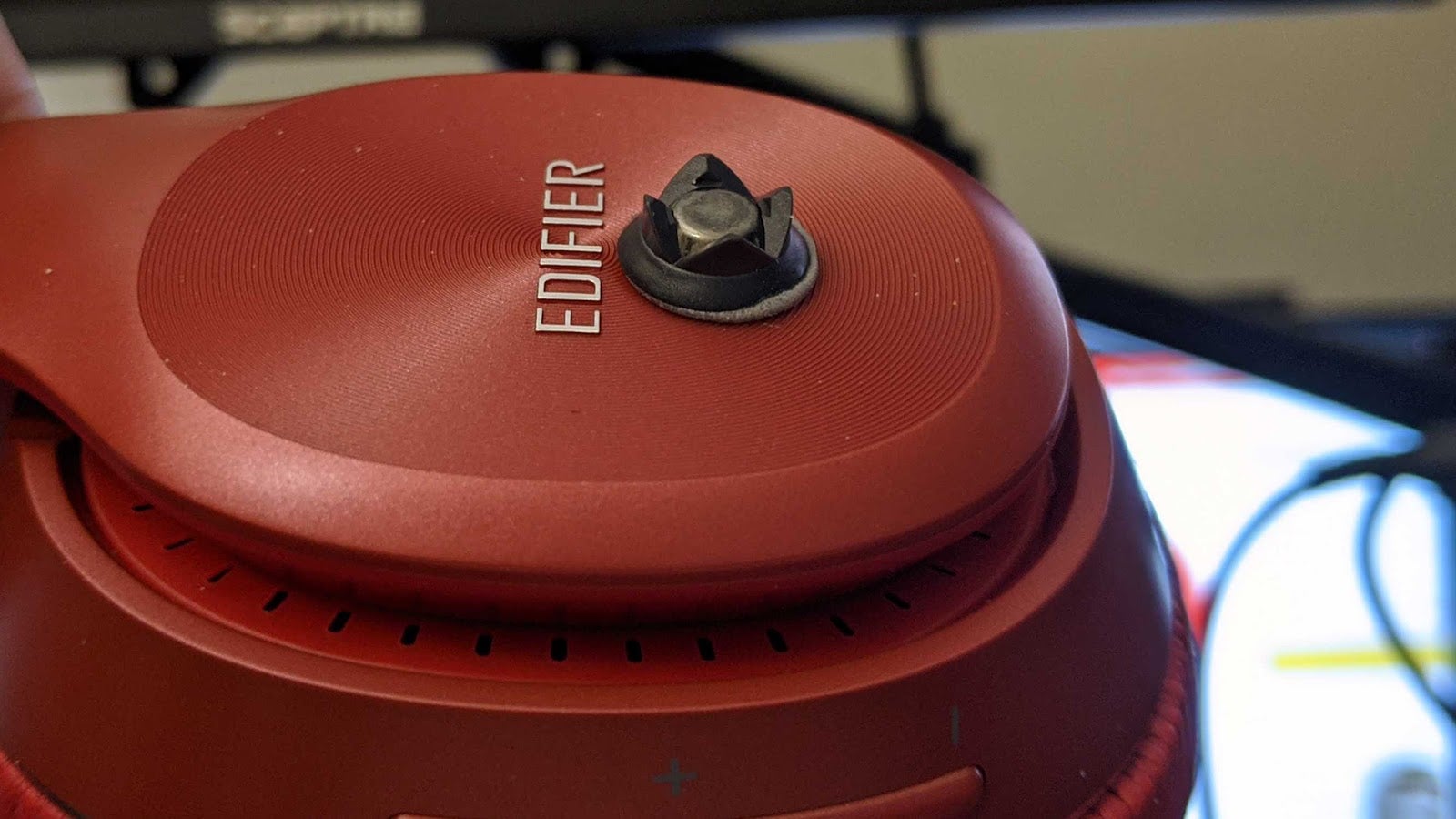 Removable headset microphones are an awesome idea, and not just for the quality boost. I can now shop for headphones instead of a headset, giving me a much wider range of expensive ear cups to choose from. I bought a set of red Edifier headphones to celebrate this newfound freedom. I do not like them, but I do like the freedom.

After testing these out, I can confirm that they sound damn good for audio beamed over a wireless signal. Most wireless headsets send audio over a very narrow band, which is why it sounds like...headset audio. The ModMic Wireless records 16bit, 48khz audio, also known as DVD quality. It’s not going to stand up to fancy standalone wired microphones, but this one doesn’t have wires.

After being intrigued by the ModMic concept for years, I’ve finally gotten my mouth noises into several of them, and I am not disappointed. Now I just need a nicer pair of headphones and I’m all set.