I Like One of Xbox's Two New Controller Colours

Look at this beautiful piece of gaming equipment. Microsoft calls it Phantom Magenta, but we’re calling it “purple.” Not the Atomic Purple of Nintendo fame, but a richer, more mature hue. I want to uncork it and drink deeply from its hand oil-caked reservoirs. It’s up for preorder today, along with a white camouflage number that’s not nearly as attractive.

I don’t get camouflage controllers. I know there are folks out there who love a good blotchy pattern, but I feel like a game controller shouldn’t have to try to hide away. It should be loud and proud and possibly fruit-flavoured. The new Arctic Camo special edition controller is none of those things. It is nice, sure, and I do like that one of the colours used to create the camo effect is clear – look closely – but I don’t know. The whole thing feels like early Nickelodeon on a black and white television in my grandmother’s attic. 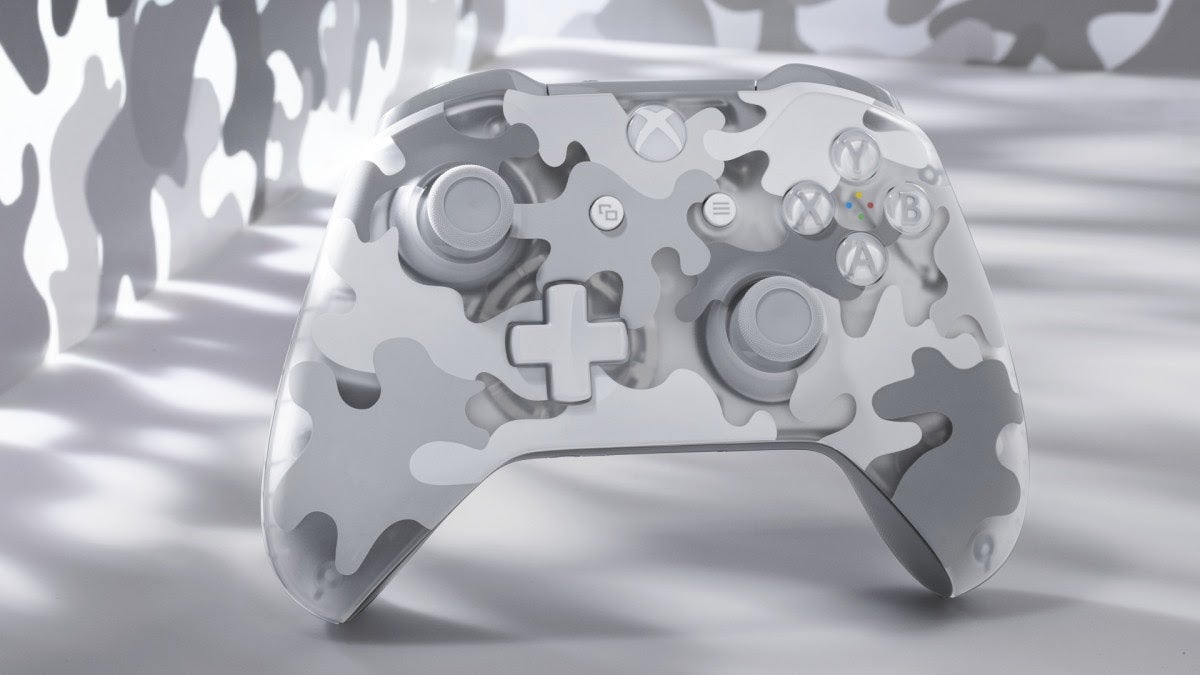 I also like a controller that is timely. The Phantom Magenta controller can be preordered now for £60 with a March 17 release date. Arctic Camo is the same price, but doesn’t come out until May. 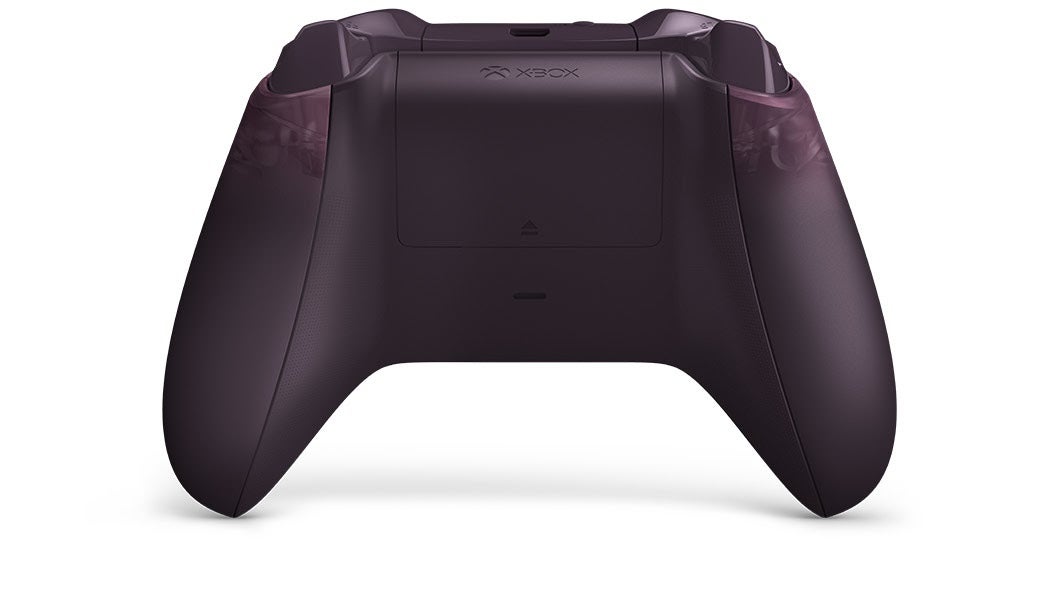 I will give Arctic Camo this. Its back is much more interesting than that of Phantom Magenta, though the latter evokes dark cherries, perhaps mixed with a little chocolate. 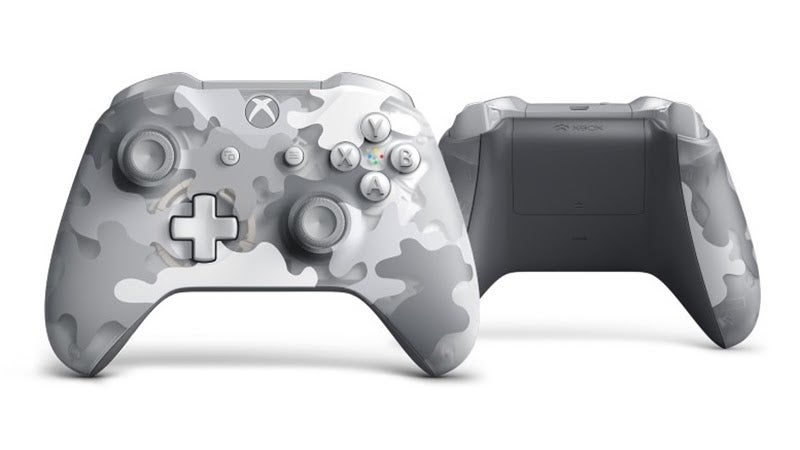 But the back isn’t the part of the controller I’ll be kissing. Playing. Pressing. Whatever. Oh, and you can also order special charging stands that match each controller, if you really want to.

Read more about these two things you can use to control video games over at Xbox Wire. And remember, the Xbox Series X will be able to use Xbox controllers, so our love will be eternal.