The New Xbox One Home Screen is a Lot Cleaner

Microsoft released a new update for the Xbox One home screen yesterday that makes recently played games easier to find and removes a lot of the extra junk that had previously been taking up real estate.

The three rows that used to make up the home screen have been condensed and moved. Now, in the centre, there are two sets of tiles made up mostly of recently used apps and games alongside a few ads, and the Game Pass, Mixer, and Store tabs are dedicated rows below that. I’ve always enjoyed the Xbox One’s mosaic interface, and if Microsoft is going to bombard me with “awesome deals,” at least that particular square now blends in better with the rest of the layout. 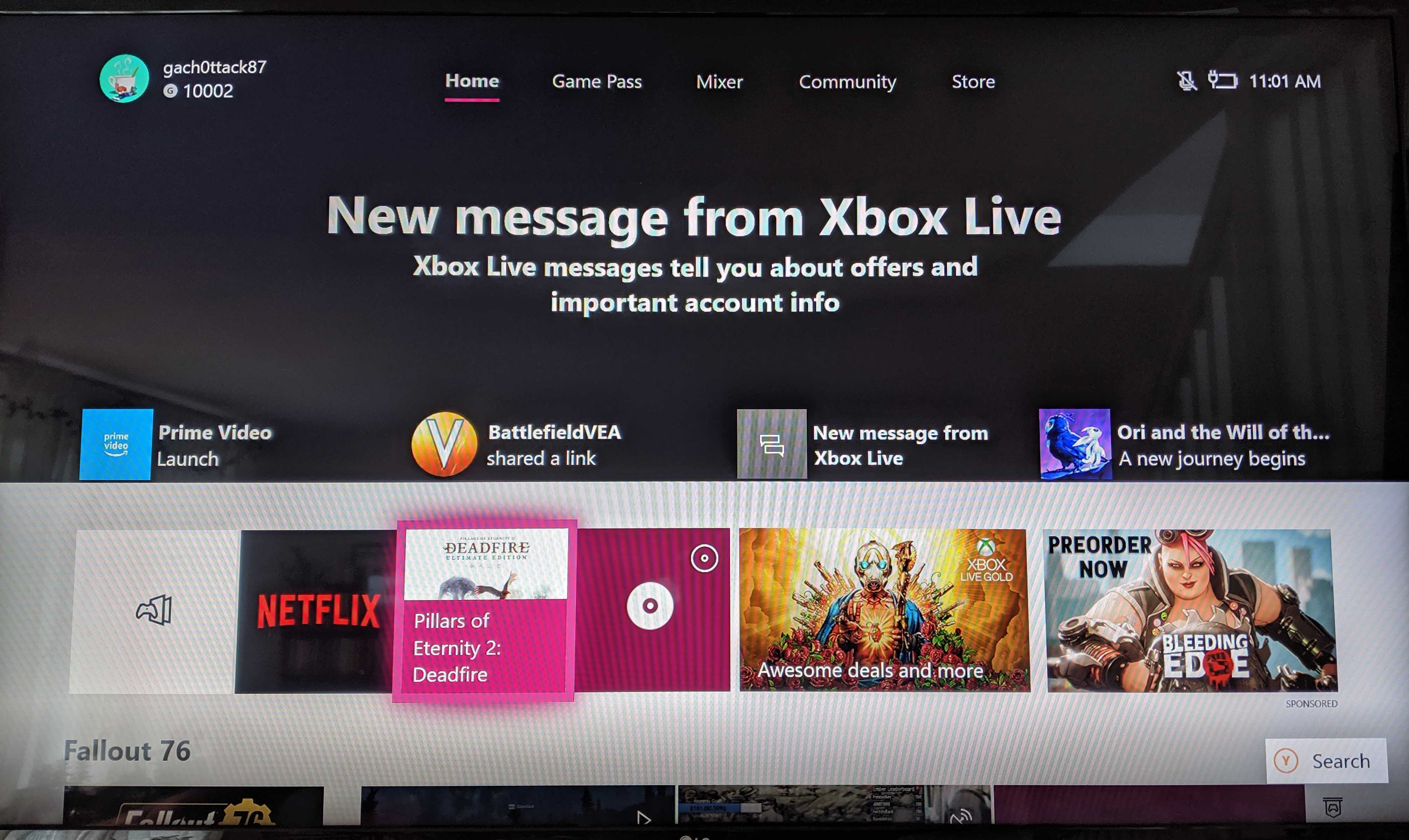 The Game Pass, Mixer, and Store rows can also be shuffled with customisation rows dedicated to specific games or features. The game library has gotten easier to personalise as well. Now subdivided into games, apps, and subscription downloads (from services like Xbox Live Gold, Game Pass, and EA Access), the full list of your software is much easier to browse.

The update’s other improvements are more granular. According to the change notes, you can now control where notifications pop up on the screen so they don’t obscure whatever you’re playing or watching as much. Game Pass anthologies like Shenmue I & II can be downloaded individually as well. And for people with external hard drives, it’s now possible to move installed games and apps there from the Xbox One’s internal storage when trying to clear up room for new downloads. 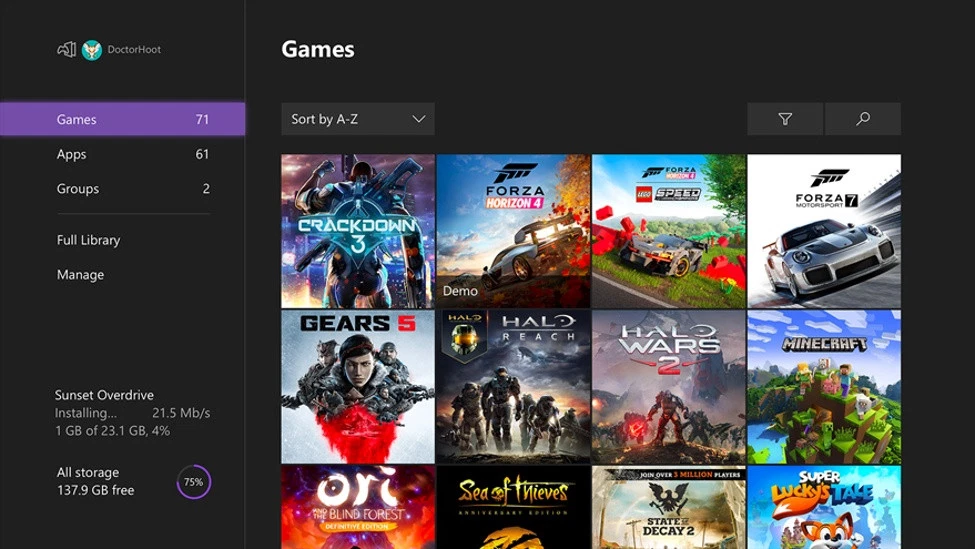 The update as a whole is a nice little surprise for Xbox One users in an otherwise sleepy February. It’s also cool to see Microsoft still tweaking and improving the console’s interface even with new hardware due out later this year. The PlayStation 4 and Nintendo Switch home screens, meanwhile, have pretty much been left untouched since their original launches.