Of Course They Named the Third Chopin Rhythm Game Fred3ric

To get you up to speed, Chopin clawed his way out of his grave in the 2012 rhythm game Frederic: The Resurrection of Music. Then he battled more catchy modern arrangements of his renowned compositions in 2014’s Frederic: Evil Strikes Back. In this new sequel, he faces his greatest threat, cybernetically-enhanced versions of history’s greatest composers. 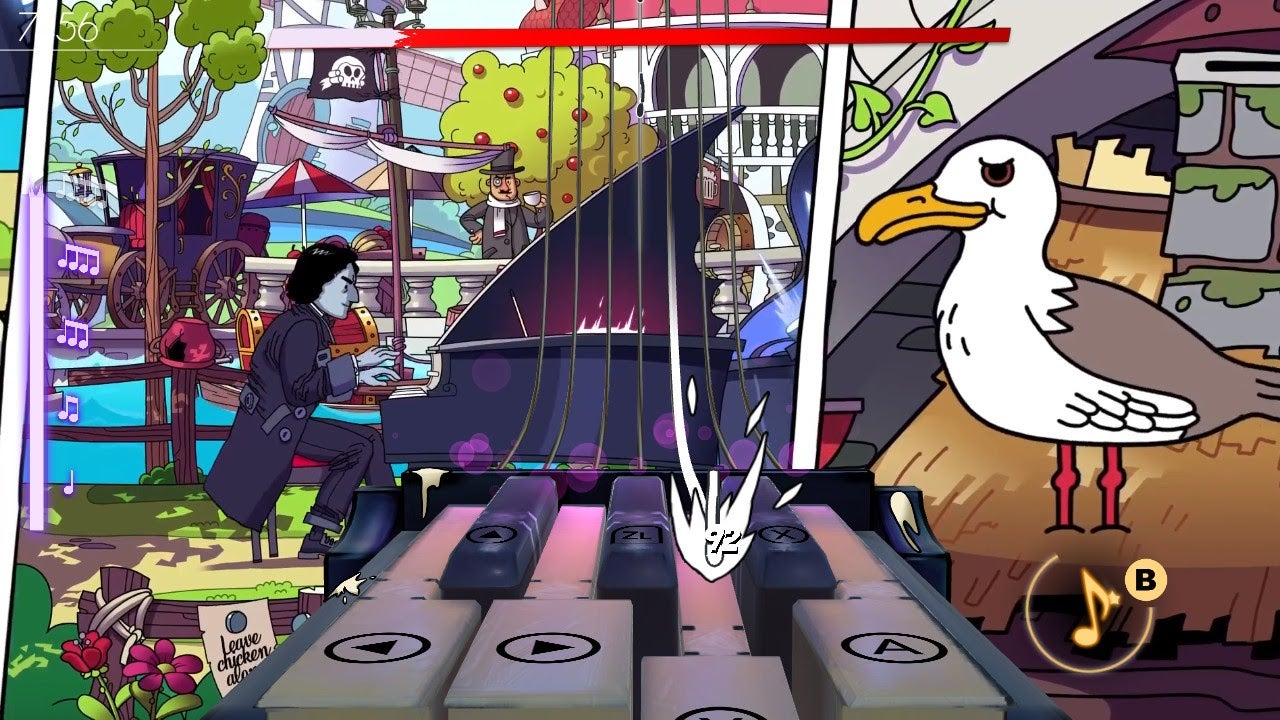 Fred3ric once again pits time-displaced-composer-punk Chopin against the evil cybernetic god Zeitgeist. Even though its previous plans to ruin Chopin by pitting him against other musicians in rhythm game duels failed twice, Zeitgeist does it a third time, because it’s a machine and not a very original thinker. 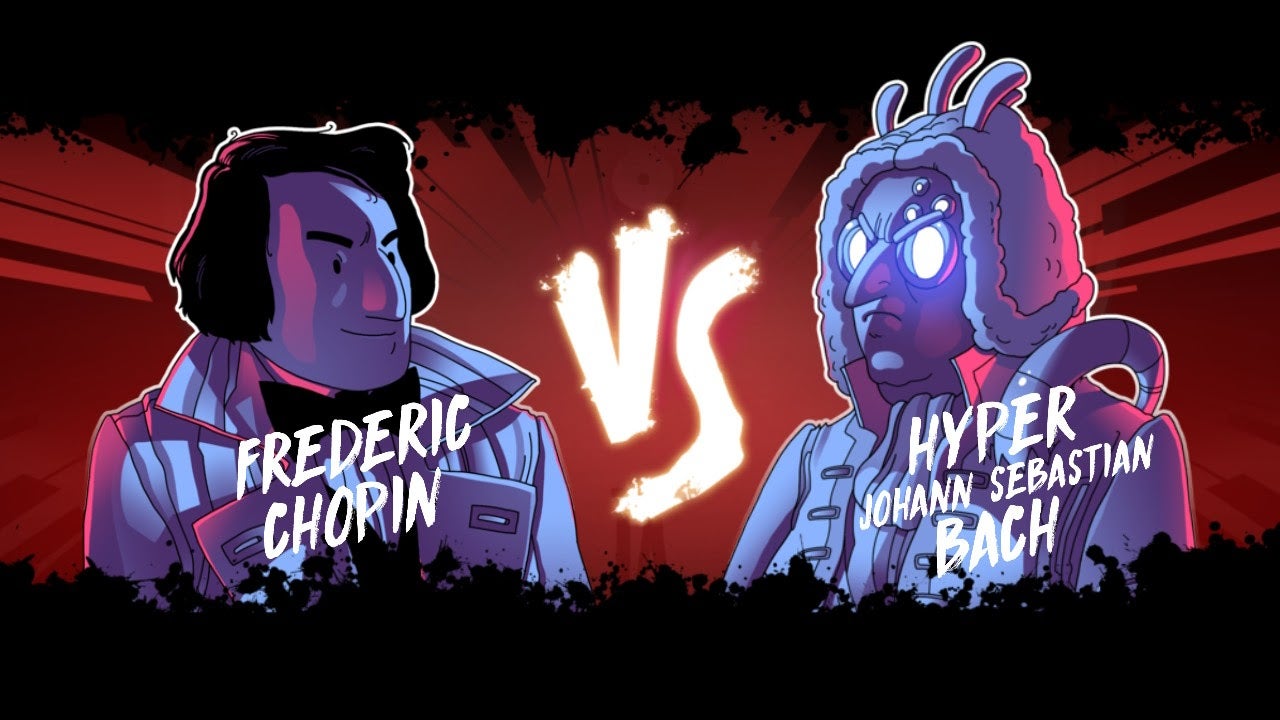 What is different are Chopin’s opponents. Instead of battling modern musical genres personified by parodies of pop stars, he squares off against the likes of Mozart, Beethoven, and Bach. Zeitgeist pulls the great composers through time, augments them cybernetically, and sets them loose on poor Freddie Chops. 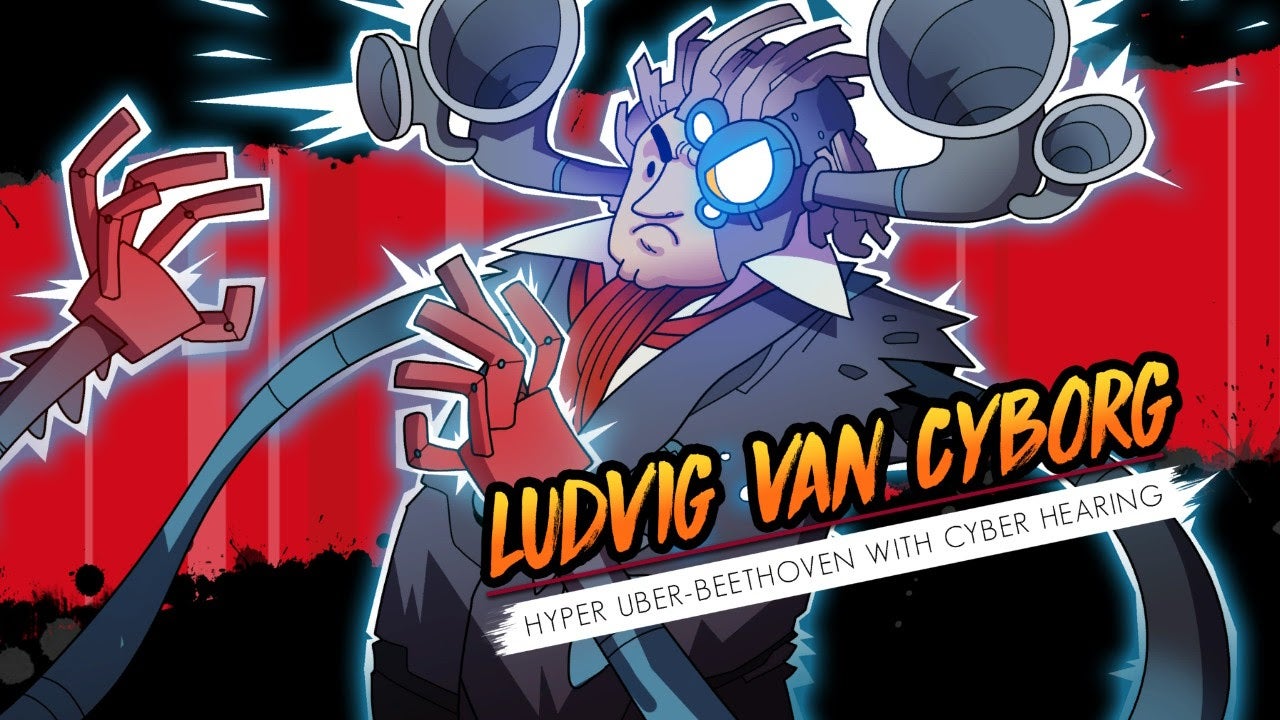 Previous entries in the Frederic series made players tap along to poppy mixes of Chopin music. Fred3ric twists the music of Chopin’s opponents into lovely medleys. Beethoven’s stage, for instance, features a wonderful combination of his fifth symphony with “Ode to Joy.” In Norwegian composer Edvard Grieg’s stage is a gorgeous mix of several songs I know but don’t know the names of because it’s Edvard Grieg. It’s good stuff.

Fred3ric’s rhythm game battles are standard stuff. Notes drop, press the right buttons in the right order to keep your score above your opponent’s. Players can use buttons to represent the notes on Chopin’s keyboards, but the game was built for touch controls. Setting the Switch down and playing it with your fingertips tapping the screen feels much more natural. Unfortunately I cannot record footage from the Switch when not docked, so imagine the screen below is me playing. 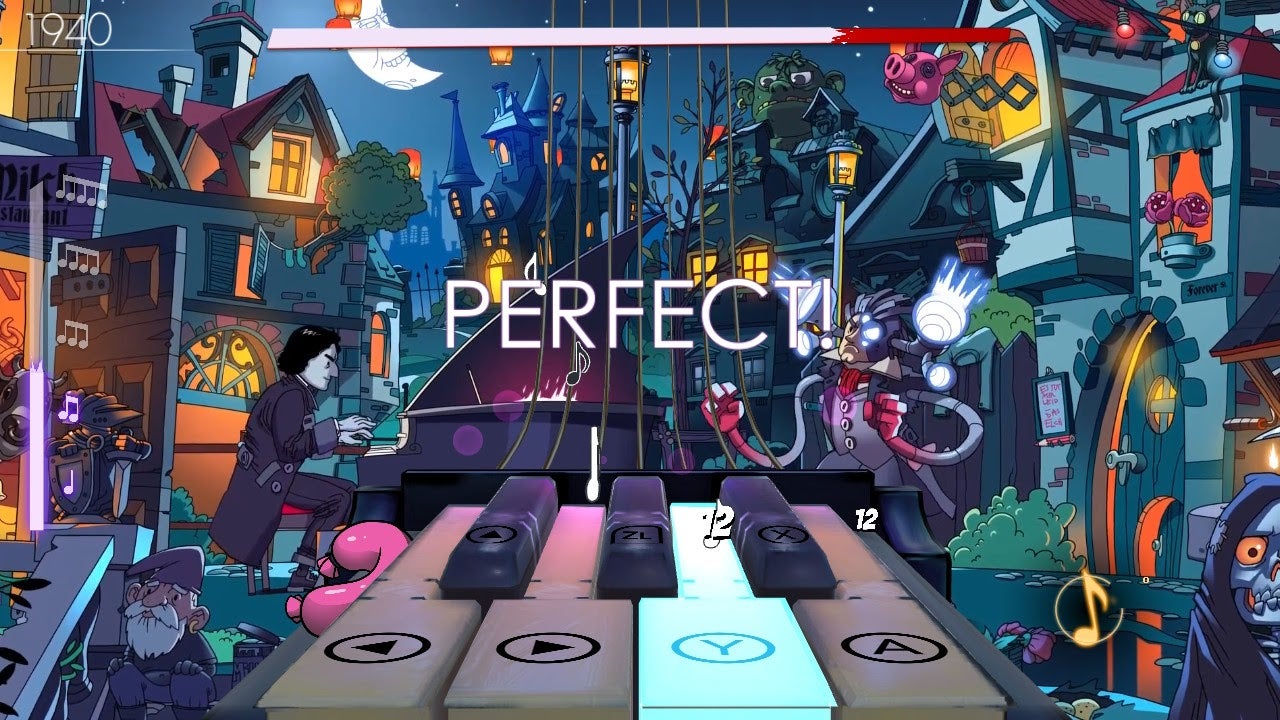 Fred3ric is short and sweet. There are only eight stages to master, and mastery comes pretty quickly for players with even a rudimentary knowledge of classical music. There’s no learning curve for learning new songs, as in other rhythm games. These are familiar tunes performed by familiar faces with oddball cybernetic enhancements.

With its cartoon animated cutscenes, goofy sense of humour, and absurd treatment of history’s greatest musical artists, Fred3ric continues to tell the weird joke Forever Entertainment started telling back in 2012 with The Resurrection of Music. I’m still riveted.