The Witcher 3: Wild Hunt on Switch got an update today. It adds new graphical options, touch control for Gwent, and the ability to port your save between Switch and PC.

Rumours of the patch first spread on Reddit, but developer CD Projekt Red has since confirmed it. According to CDPR, update 3.6 includes:

When I load up The Witcher 3 on Switch now, there’s a menu option for “Cloud Saves” that gives me the option to upload a file from Steam or GOG. To upload from Steam, I entered my Steam login; my many, many PC saves promptly appeared on my Switch. Save transfer appears to go both ways: The menu has an “upload” function that, in the case of my Steam save, will “upload your local save to Steam cloud.” CDPR’s post notes that “Mod-related bugs and blockers might get transferred from a modded PC game save file,” as well as the fact that the system might have trouble finding your save if you renamed it. 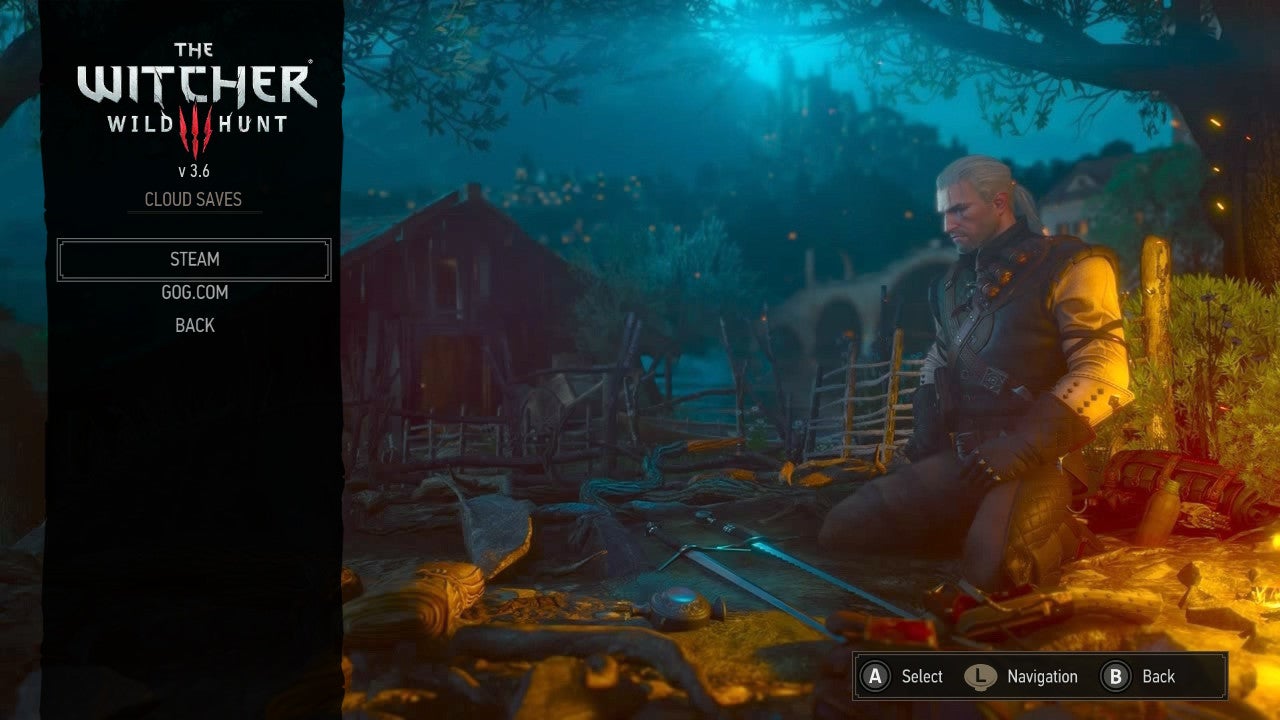 In terms of graphics tweaks, the once-simple options of “motion blur” and “blur” have been expanded to include bloom, depth of the field, light shafts, foliage visibility, anti-aliasing, and more. The Switcher can’t really compare to the game on a PC or standard console, but it’s nice to have more options. 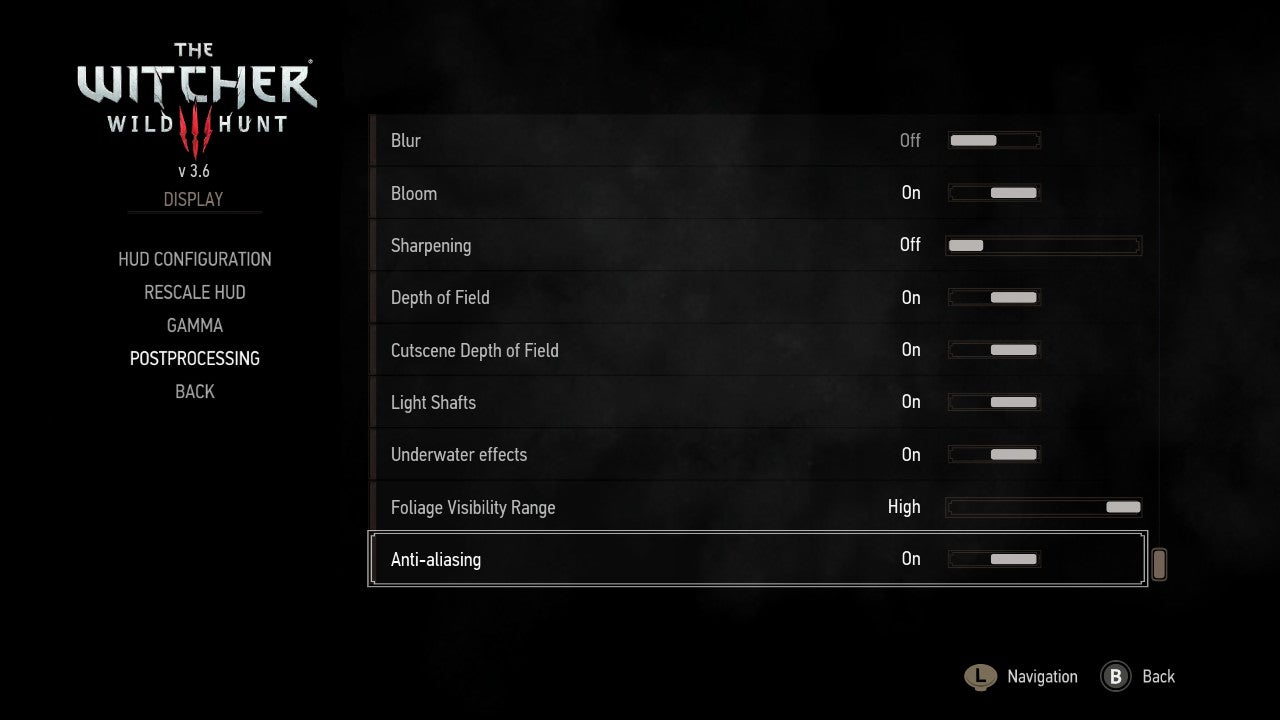 CDPR confirmed to Kotaku that sharing your saves is only possible between PC and Switch, so Xbox and PS4 players who want to transfer their saves between platforms are out of luck. But for me, who enjoys The Witcher 3 in its PC glory, I’m excited to bring my overpowered Geralt and his great haircut to my Switch.