You Want to Ride the Rollercoaster?

This week on Snapshots, scary big monsters, starry skies in Fallout 4, cool spaceships in No Man’s Sky, some sweet neon signage in The Division 2 and a creepy rollercoaster in Fallout 76.

I played some of those new missions in The Division 2 and they feature some wonderful art and visuals. Check that stuff out if you are looking for a new game to snap some pics in! 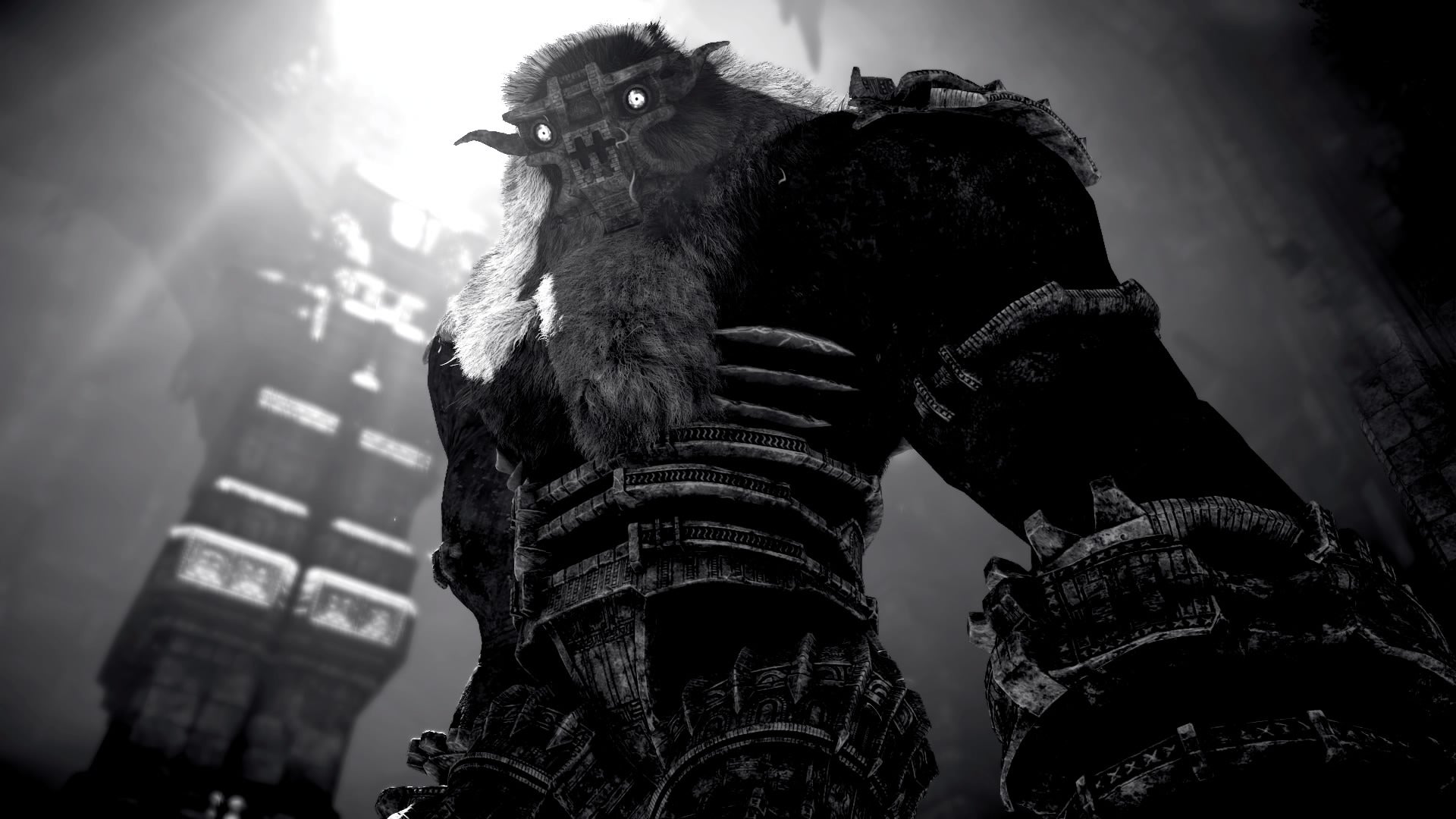 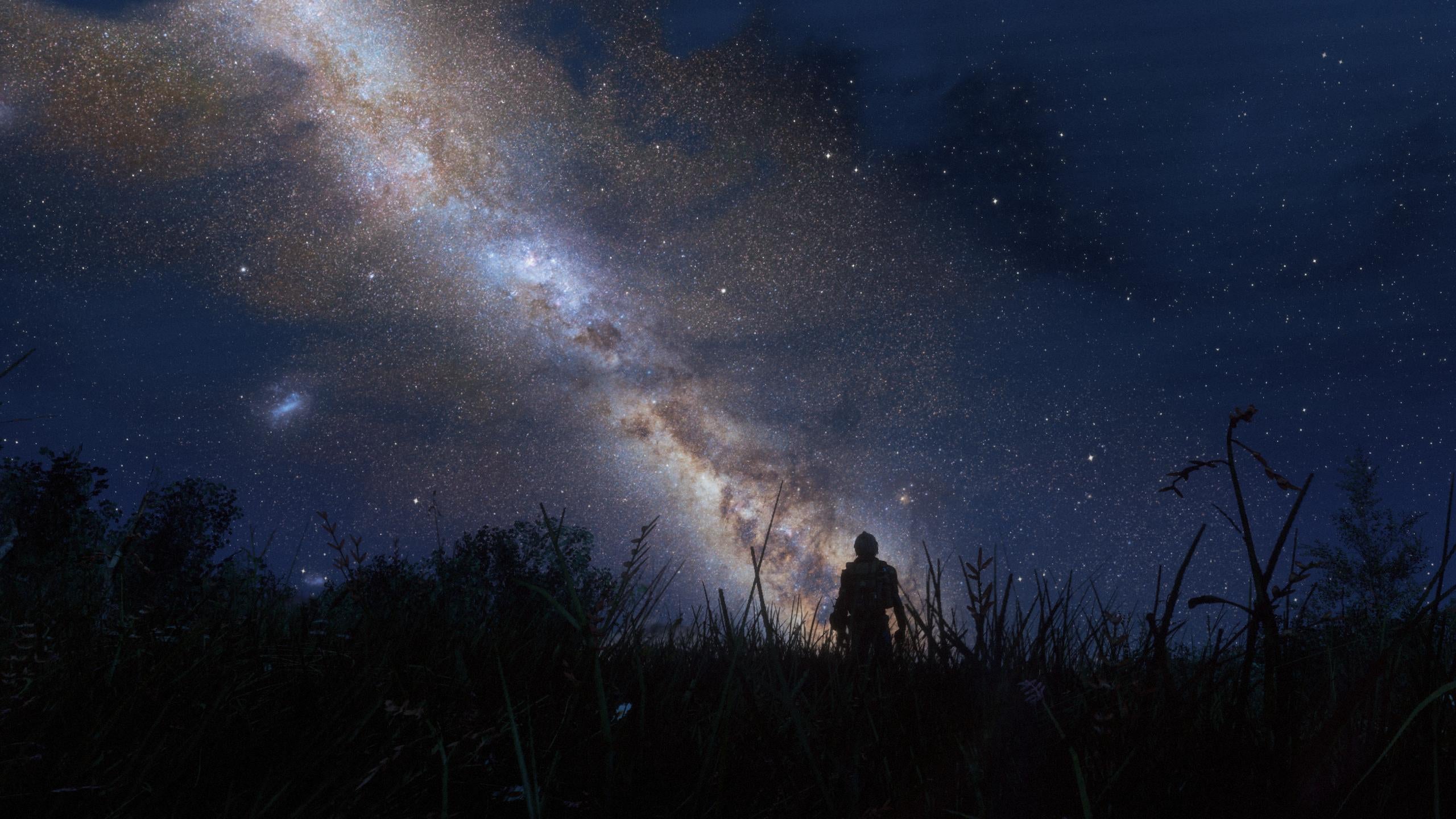 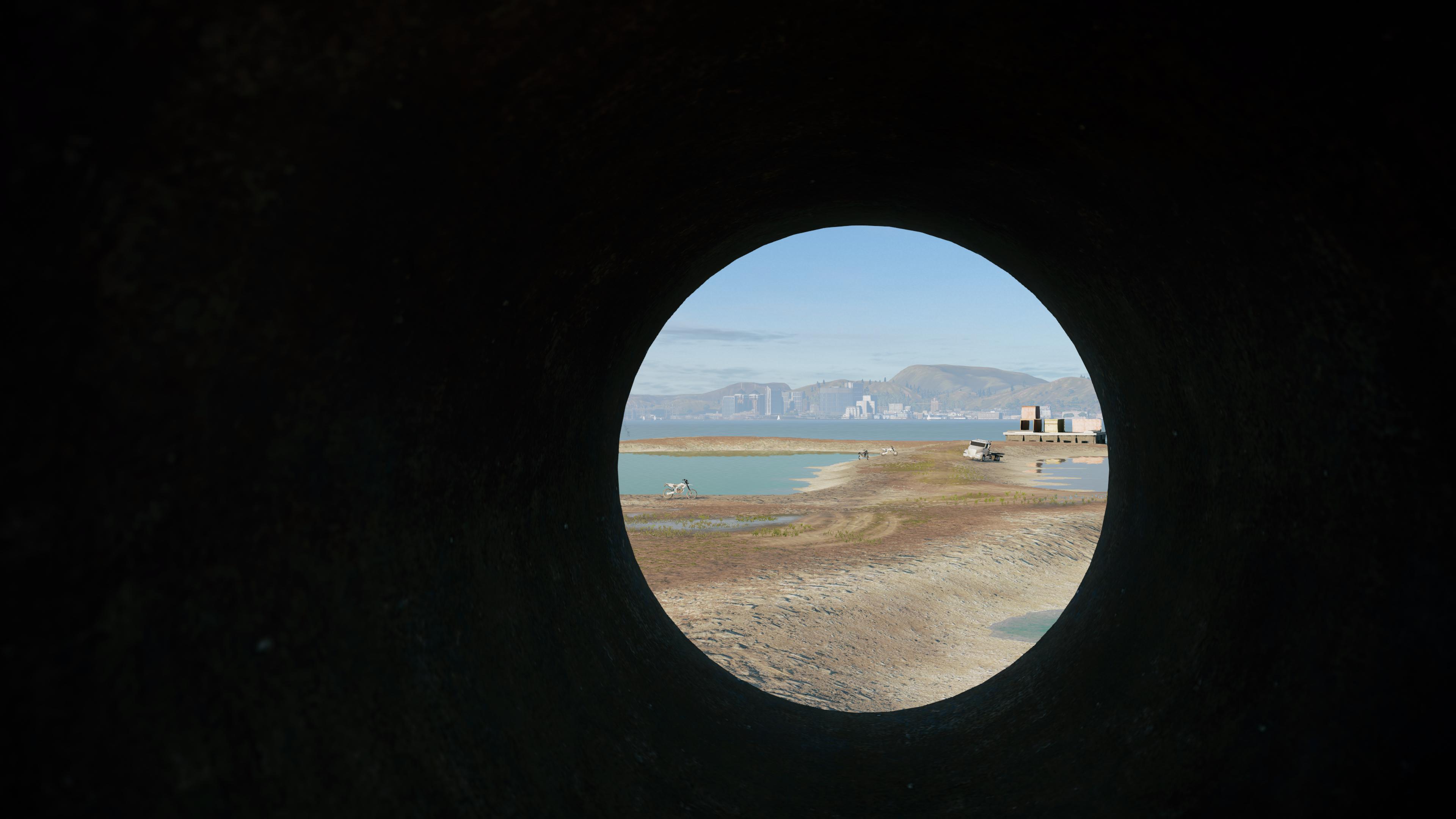 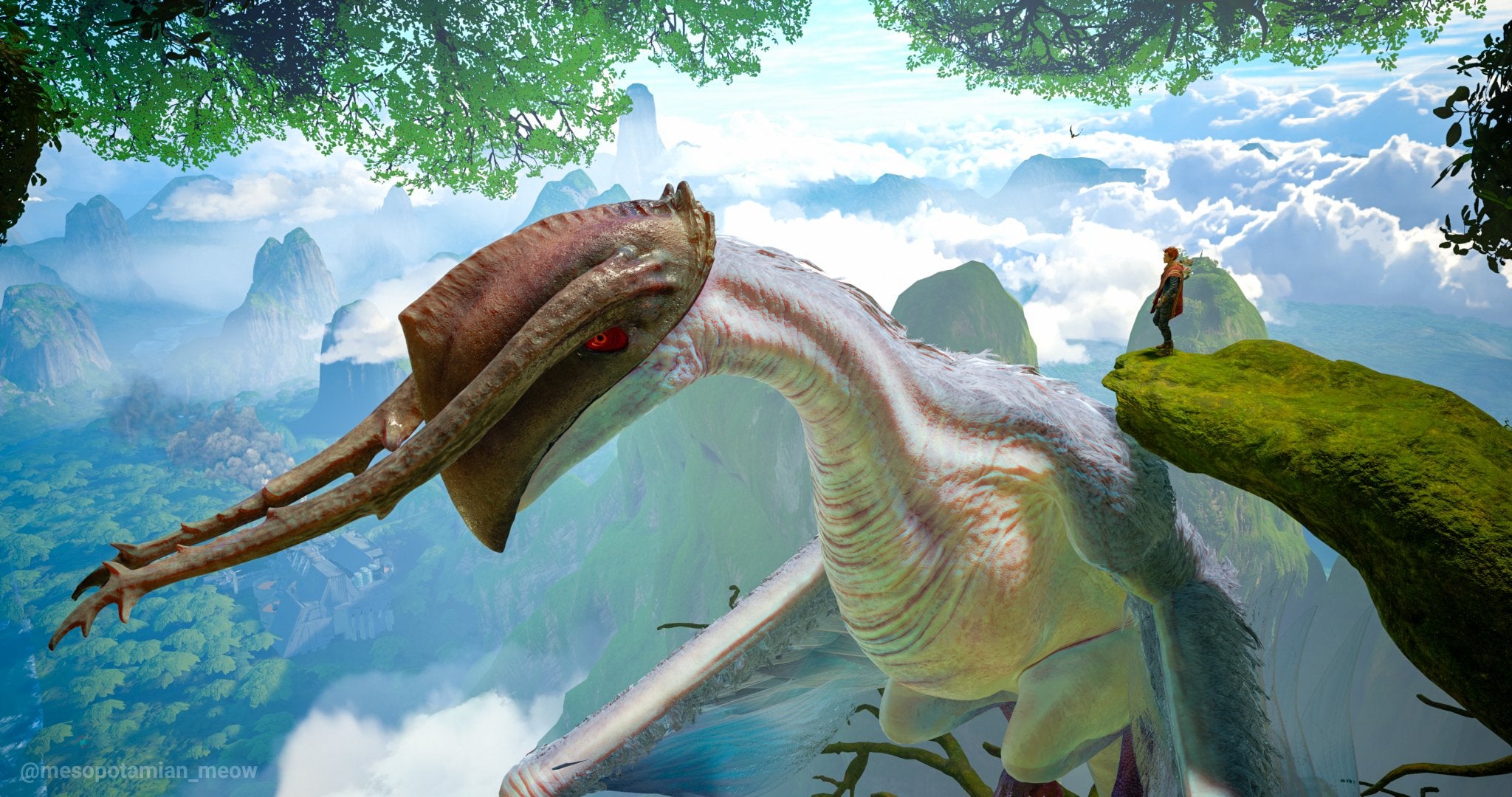 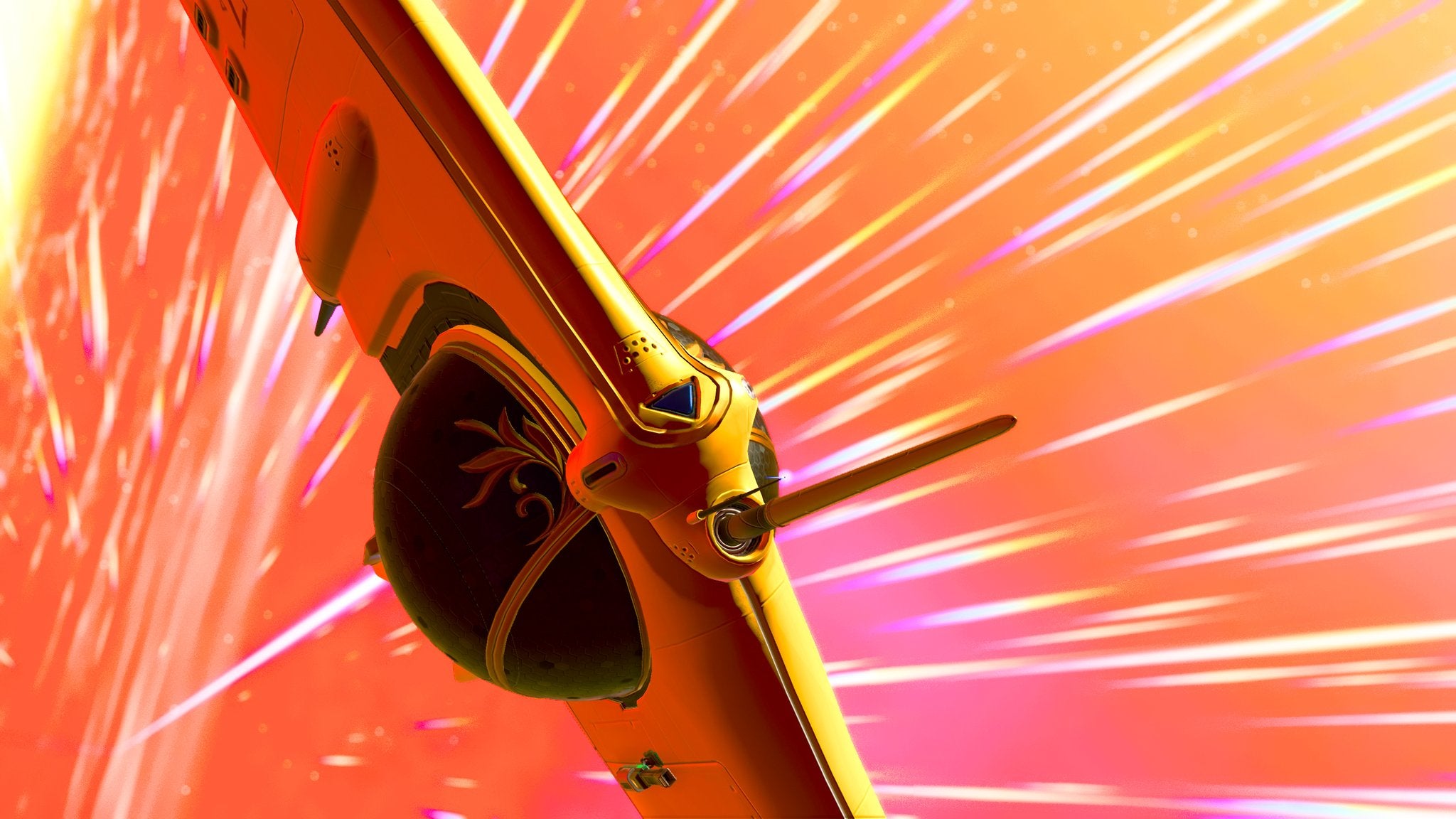 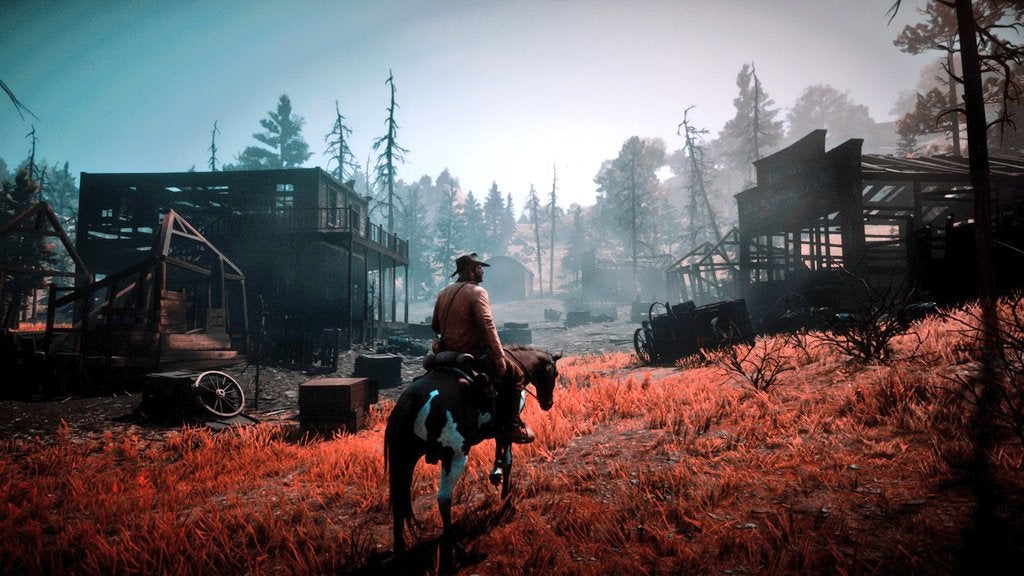 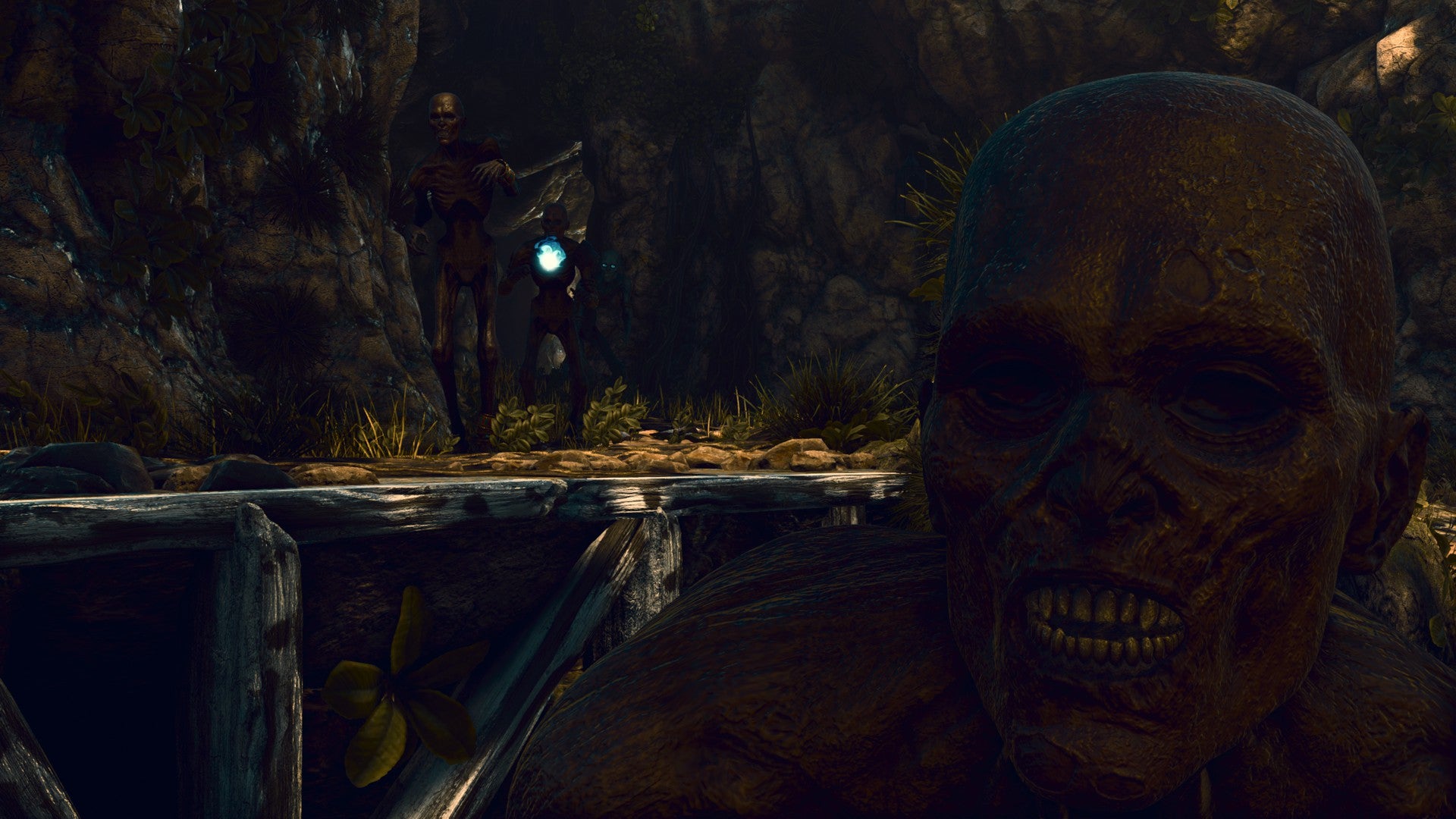 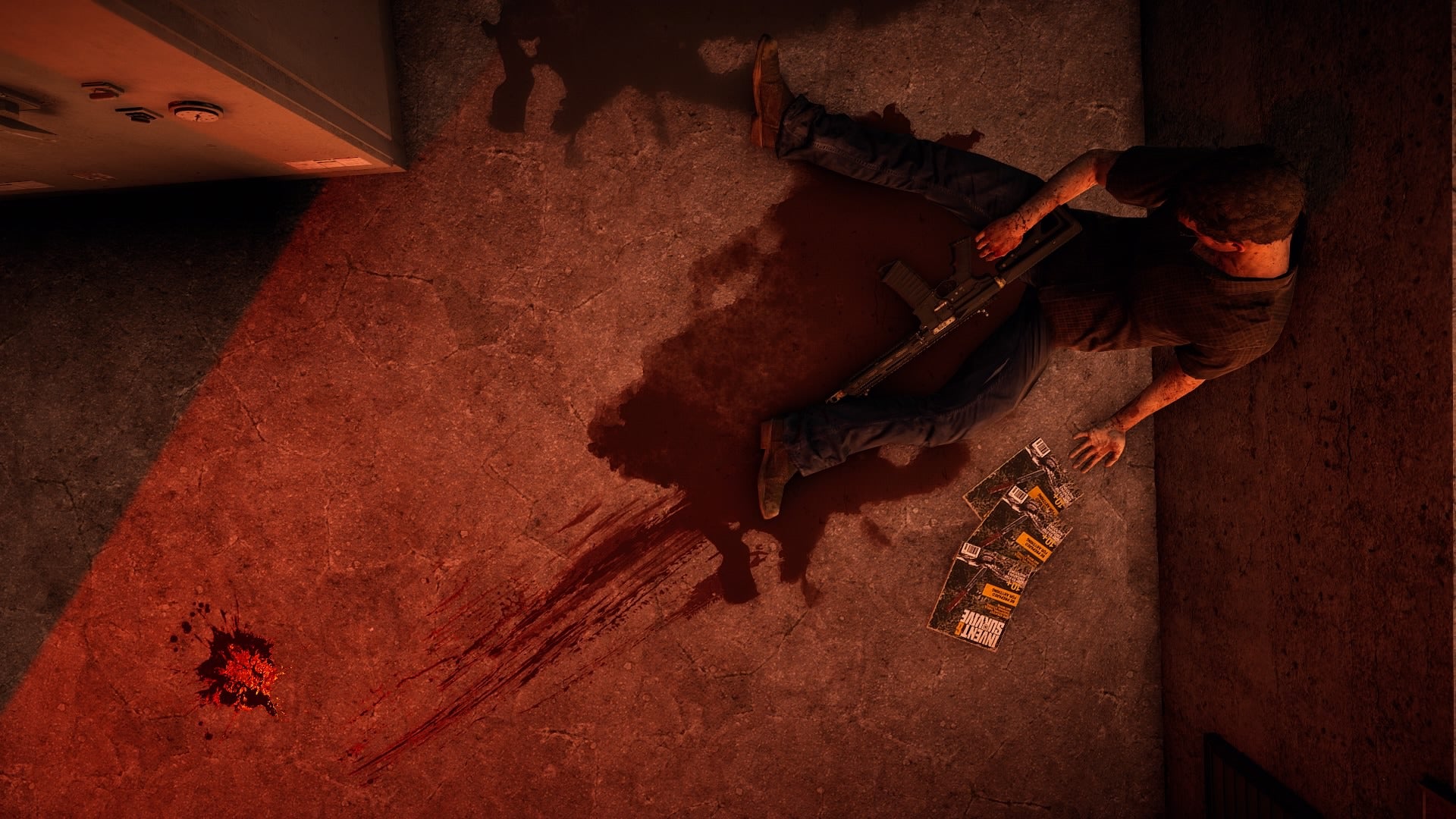 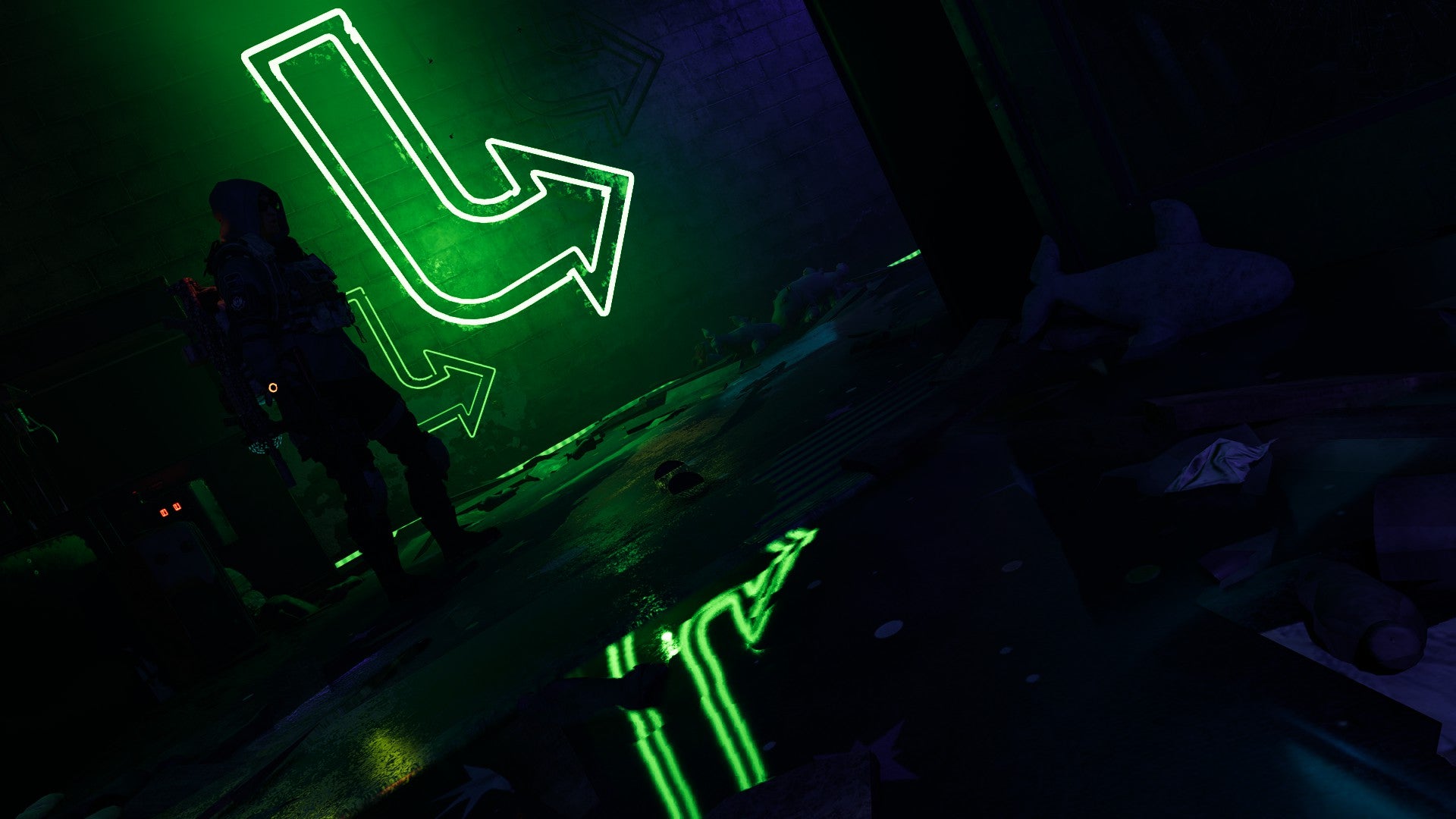 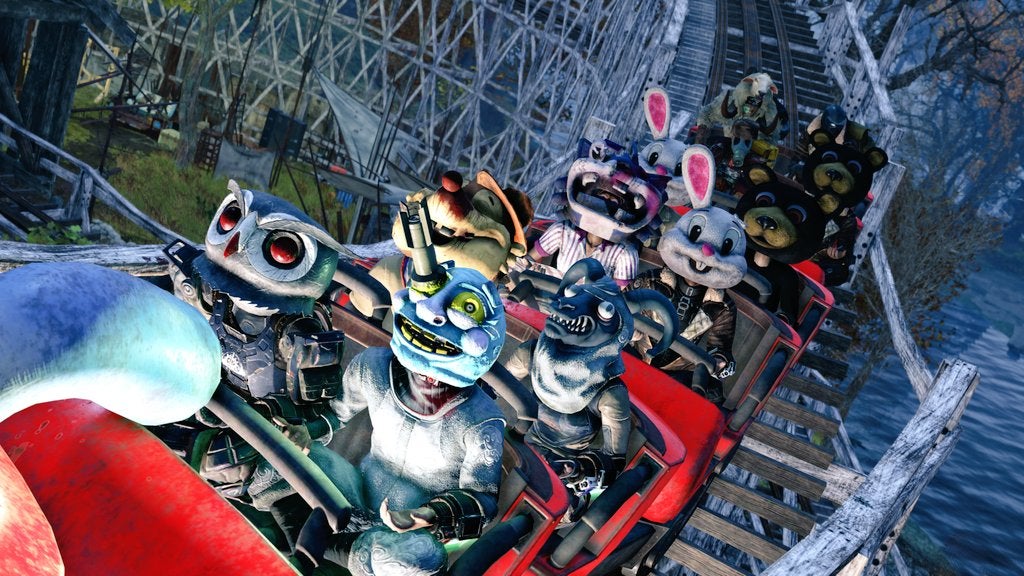 This theme park has the weirdest people show up on weekends...

Kotaku Snapshots is a weekly look at some of the best, funniest and coolest screenshots players have taken in their favourite games.

If you have a cool screenshot you want to share with me, I’m @Zwiezenz on Twitter, Or post your photos on Twitter using the hashtag #Ksnapshots. You can also email me. Please provide a screenshot, a name and the game’s title OR a link to the photo with that info.