It’s not Halloween, but already Red Dead Online is already getting spooky thanks to hackers who are releasing two-headed skeletons into online sessions. These aggressive skeletons have started popping up in random games over the last few days, surprising and attacking unsuspecting players.

First reported by VG24/7, you can also find Red Dead Online players sharing stories, photos, and videos of these evil skeletons on Reddit, Twitter and Steam forums. They seem to pop out of nowhere and then chase nearby players, attacking them with punches and kicks. Some players claim these skeletons are impervious to bullets.

The skeletons aren’t an official Rockstar event or part of some secret update. Instead, players on PC seem to be encountering hackers who are getting creative with how they troll players. These skeleton appearances are consistent with the weird ways Grand Theft Auto Online hackers and modders annoy players, such as by spawning in giant wind turbines or skyscraper-sized sections of race track in the middle of the city.

This two-headed skeleton isn’t an original modded creation. In fact, it has been in the game since launch. It can be found in the wreckage of a travelling circus freakshow, where someone with two heads seemingly became trapped and died. All that remains in the game is their skeleton, the same skeleton model that is now being used to attack random players. 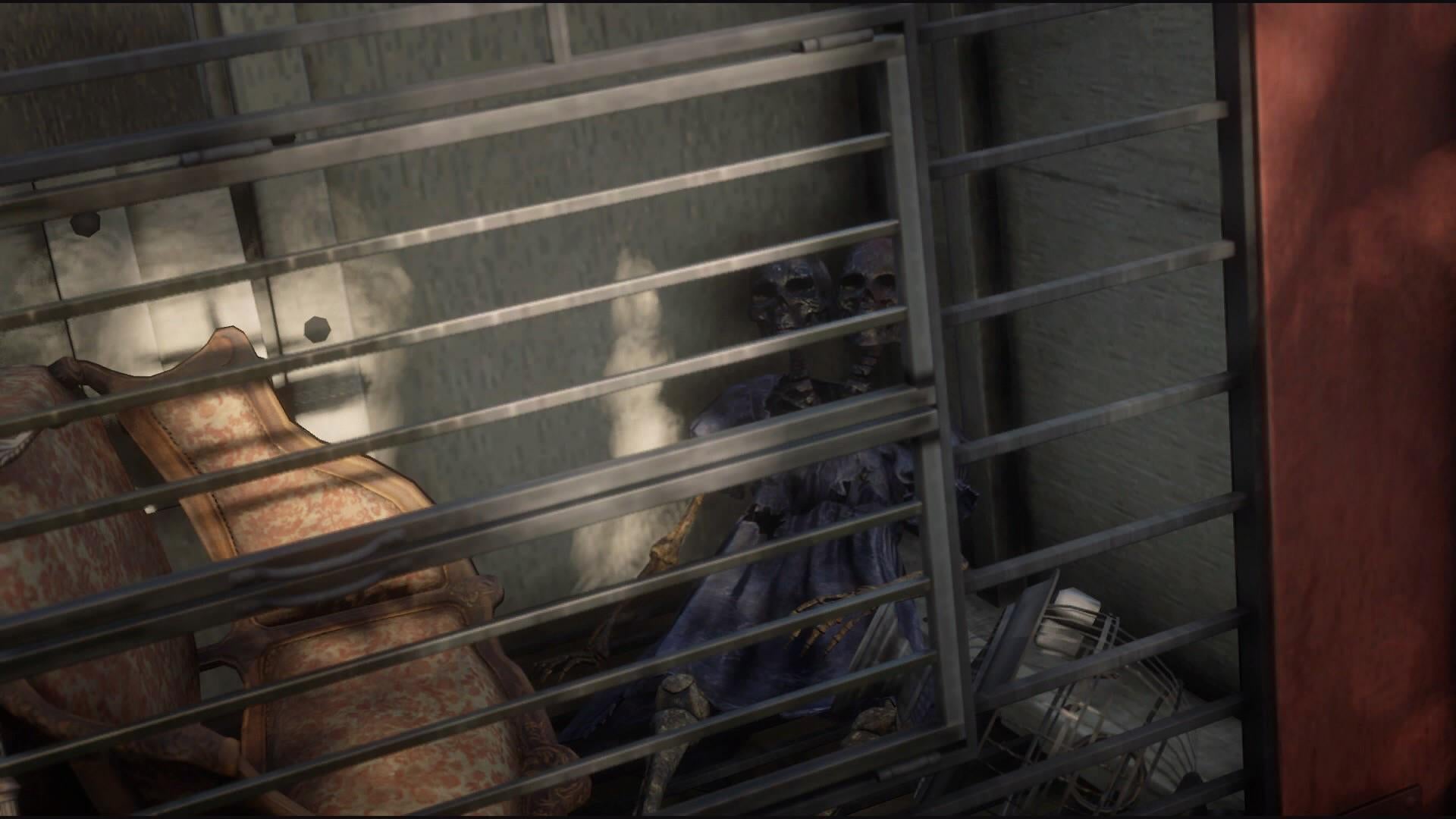 If you encounter a two-headed skeleton in Red Dead Online, get your lasso out and hogtie it, then drop it off a waterfall or into a lake. Or find a new session that isn’t infested with hackers.