Anthem’s most recent update came out near the end of January. It fixed some bugs and shortened wait times for the game’s recently added time trial races. One thing it didn’t do was bring an end to Anthem’s Icetide celebrations.

“Decided to have a dip back into Anthem,” GamesRadar Editor-in-Chief Sam Loveridge posted on Twitter earlier today. “The fact that all the Christmas decs are still up made it feel even sadder.” Same. There’s the part where it perfectly captures the empty malaise that’s stalked Anthem since its disastrous launch. But also, I completely understand making it to the week before Valentine’s Day and still being trapped within the gravitational pull of the black hole that is the end of one disappointing decade followed by the beginning of its dreary, indistinguishable sequel.

The Icetide event was added to the game back in December, adding festive wreaths and holiday lights, as well as blanketing its sprawling landscapes in a beautiful coat of fresh snow. The celebration was originally supposed to wrap up by now, a couple of weeks ago, BioWare decided to have it continue through into this month. Take that, Groundhog Phil.

It’s possible the extension is due to the number of bugs the Icetide event originally included, like glitched wreaths and the absence of an entire Stronghold mission. Or maybe it’s just because there’s nothing else planned for the game as it approaches its one-year anniversary later this month. As the development team stated last year, it’s currently focusing on a larger overhaul of the entire game rather than trying to continue delivering a steady stream of post-release updates. 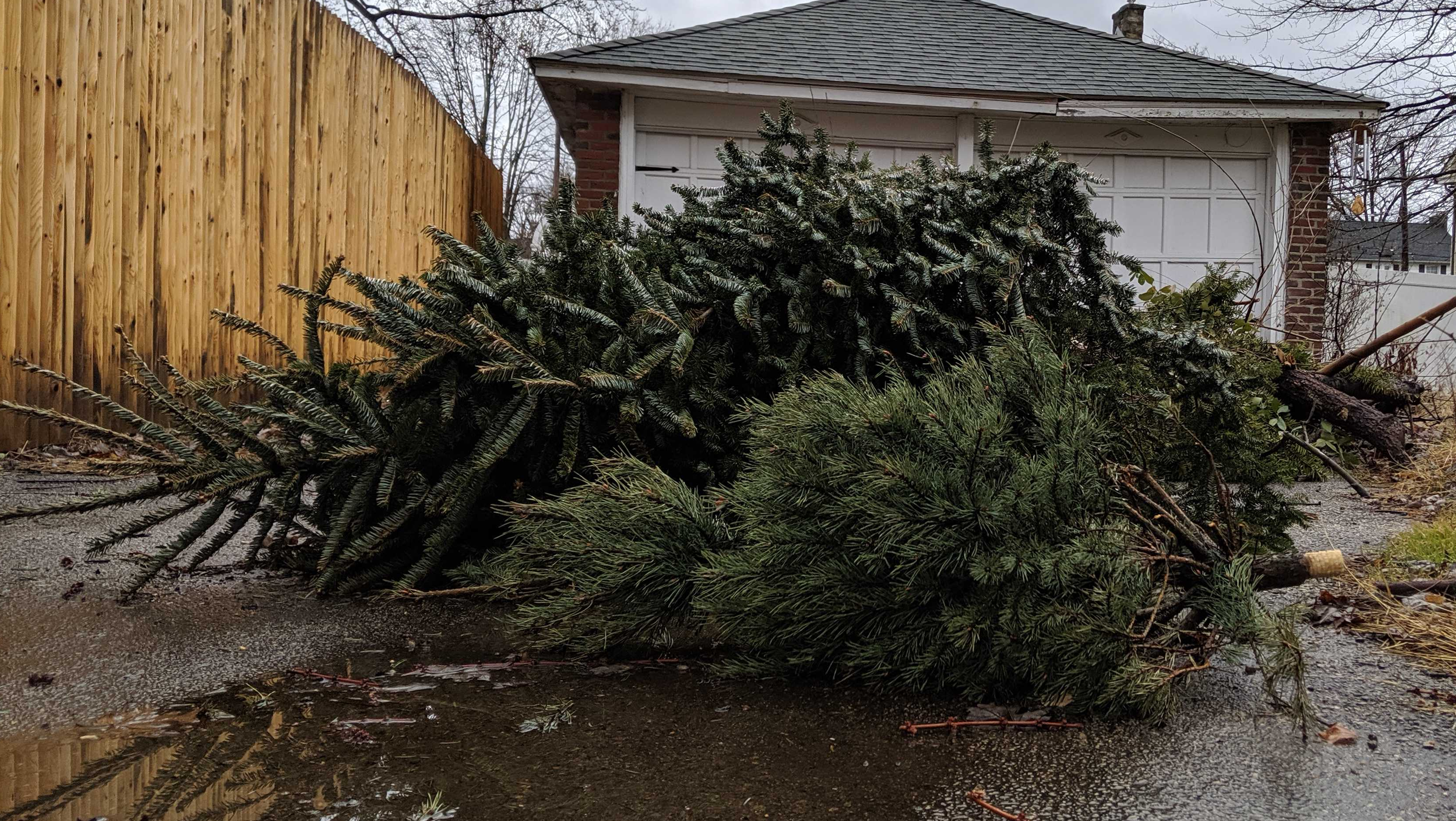 So it goes. (Photo: Ethan Gach/Kotaku)

In any event: I get it. I haven’t fully purged my life of all remnants of 2019 either. One of the rooms at my place still has a string of lights up that I keep forgetting to take down because they burnt out somewhere around mid-January. I still have electric candles in the windows, even though their diminished battery-powered sparks would hardly even attract the attention of a firefly. And my Christmas tree is still sitting in my driveway, soaked with five days of warm winter rains in what is sure to be another one of the hottest years on record.

Has it been six weeks since Christmas, or six months? Who knows. It’s been a weird few months. It’s still winter, but my daffodils have already sprung from the earth. Anyway, it could be worse. Anthem’s decorations could still be sitting in the trash.