Based on the drip-feed of information that’s been coming out about it via various sources, the way Animal Crossing: New Horizons will handle save data sounds like a big old mess.

Payers can only create one island per Switch, even if they create more user accounts or buy extra copies of the game. Their save data will also be locked to the Switch it started on, with no transfers allowed between consoles. New Horizons will not support cloud saves, although Nintendo is working on a save data backup feature for the game that will launch at some unspecified point in the future.

The mess began on Tuesday, when what appeared to be the back of a German download card for the game surfaced on ResetEra and Reddit. “You can only create one island per console,” reads the German text, translated by Kotaku. “Transferring user and save data between consoles is not supported.” That seemed to indicate that players wouldn’t be able to transfer their New Horizons save data to a new Switch if they decide to upgrade to a newer model of the hardware, or if their old one were to break.

Players expressed their confusion and frustration on the Nintendo Switch subreddit. “For a game themed around relaxing, paradise islands and no pressure at all, they sure know how to make all this stressful,” wrote one person.

“I’ve got around a thousand hours in New Leaf that has followed me across multiple 3DS systems,” wrote another. “I can’t believe Nintendo would just lock the save eternally to the console it’s been started on.”

Nintendo did not respond to a request for comment to clarify if the description was accurate, but did update the game’s Japanese website today, confirming the information on the German download card. “This game’s save data does not support ‘Transfer User Data’ or ‘Transfer Save Data’ functions,” reads the text, translated by Kotaku. “If you own two consoles, please be aware that you cannot move your island from the console on which it was originally created.” 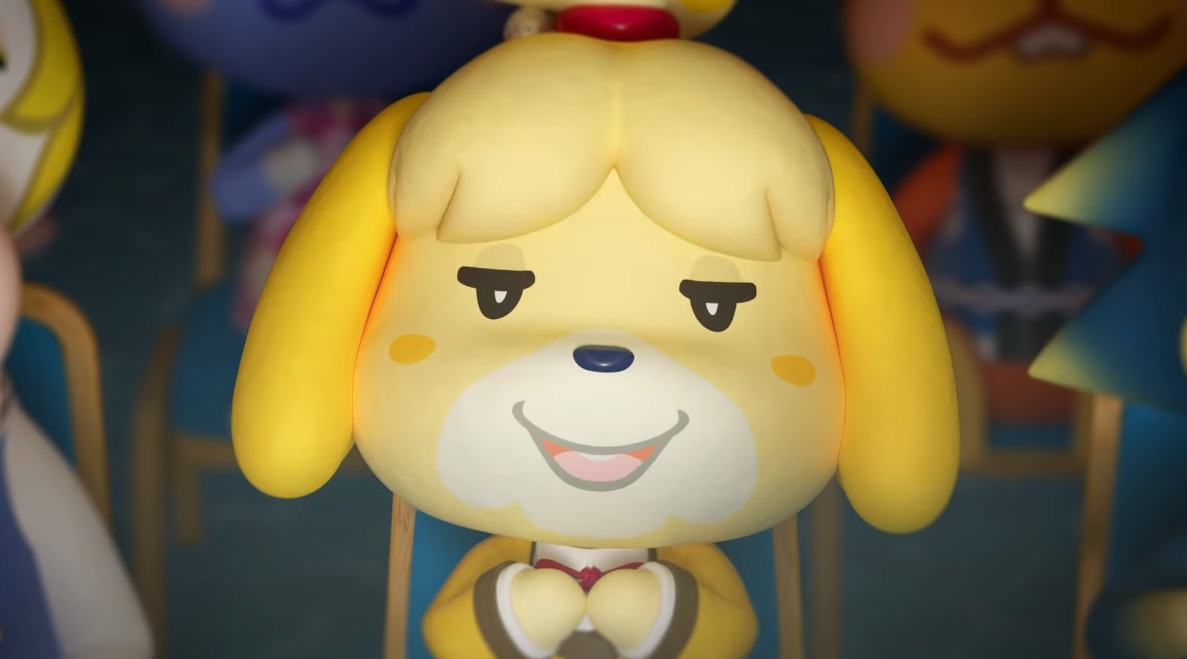 The one-island-per-console rule is also unusual. Players first learned about that restriction earlier this month when the game’s Australian web page went up. “Please note: only one island can exist per Nintendo Switch console, irrespective of the number of users registered to or copies of the game used on one console,” it stated. That wasn’t the case in Animal Crossing: New Leaf, the previous game in the series. In addition to being able to transfer New Leaf save data between devices, it was also possible to access multiple towns on the same 3DS by using multiple game cartridges, or using the downloaded version of the game in addition to a cartridge.

Each New Horizons island can only hold up to eight registered users. To add more, or have a separate island, you don’t just need a second copy of the game, you’d also need a second Switch. It’s a far cry from some other modern games that let you have dozens of different save files. Even Nintendo’s other big games like The Legend of Zelda: Breath of the Wild and Pokémon Sword and Shield let each Switch account user have its own save data.

New Horizons also won’t let players make use of Nintendo Switch Online’s standard cloud save backup system. In an interview last year, producer Higashi Nogami confirmed that New Horizons wouldn’t make use of the feature, since doing so would potentially open the door to players manipulating the game’s internal calendar. Similar concerns are why Switch games with online play like Splatoon 2 and Pokémon Sword don’t support cloud saves either, though at least in both of those games you can still move data between consoles.

But today Nintendo revealed it’s working on a way of adding a special new sort of cloud backup functionality just for New Horizons. “For cases where a Nintendo Switch is broken, lost, or stolen, we are considering implementing a save data backup functionality that is unique to this game,reads another update to the game’s Japanese webpage from today. The new feature will still be limited to Nintendo Switch Online subscribers, just like standard cloud saves, but the company has not yet set a release date for the feature. That could mean it wouldn’t be available until some time after the game’s March 20 release.

At least players can now expect it eventually. In the meantime, if you plan on spending hundreds of hours on New Horizons’ island getaway, you might want to be extra careful with your Switch.