Why Platinum Games Wants Another Shot at The Wonderful 101

Platinum Games is hoping to crowdfund The Wonderful 101 to the Nintendo Switch – and maybe even Steam and PS4. That could mean the quirky 2013 Wii U action-strategy game gets introduced to a whole new generation. It could also result in a nicer, gentler Hideki Kamiya on Twitter. Temporarily, at least!

“We weren’t originally aiming to do crowdfunding,” Atsushi Inaba told me last September at the Tokyo Game Show. He was joined by Hideki Kamiya, decked out in a shirt that read “Game Company Platinum Games” in Japanese. At that time, a Wonderful 101 Remastered Kickstarter had been recently hatched but not officially announced.

When the game first released in 2013, it didn’t exactly light the sales charts ablaze. Platinum Games wanted another crack at it as well as a starting point for self-published games, something the company has always wanted to do, even after it entered into a partnership with Tencent.

“We don’t have any experience publishing a game, and we’re not this huge game company,” Inaba explained. “So it would be hard for us to suddenly start selling something like this. So that’s why we decide to go with crowdfunding, using the support of players to release the game on another platform.” Their partnership with Tencent might raise questions about this approach, but according to Platinum Games, the gaming conglomerate has nothing to do with this Kickstarter.

Launching a Kickstarter, even for an established company, can be risky. There are countless examples of Kickstarter PR nightmares. Inaba and Kamiya are optimistic, pointing out that they aren’t starting from zero. “Compared to other projects, I think there’s less of a chance we run into trouble,” said Inaba. But he was quick to add that Platinum Games has never done anything like this. There’s no telling how it will turn out. But this is a way for them to remaster The Wonderful 101 to their liking.

Inaba and Kamiya speculated that this Nintendo-to-Sony port might be the first of its kind. I mentioned how Minecraft, which Microsoft owns, has been released on PlayStation and Nintendo hardware.

“Ah, but Minecraft is a special case,” said Inaba. “It was originally a third-party game that Microsoft bought. So it’s a different situation. The Wonderful 101 was originally paid for by Nintendo as a second-party game. There really isn’t an example of this I don’t think.”

“I guess I’ll have to tone things down during the crowdfunding campaign.”

Bringing a game from one platform to another does pose its challenges, especially when porting from a unique system like the Wii U, which uses two screens. It is possible to play through the entire game on the Wii U GamePad, so a Switch port makes a lot of sense. “We do have to make changes for it to work on the Switch, but we need to do it in a way that satisfies fans of the original version and at the same time appeals to new players.” Kamiya added that he often gets requests on Twitter for a Switch version of The Wonderful 101.

As Evan Narcisse pointed out back in September 2013, Kamiya’s loud-mouth, brash Twitter persona is a 180 of what it’s like to meet the man in real life. He’s soft-spoken and polite. The gap between both Kamiyas is startling.

“But,” I ventured, “what if the backers ask Kamiya ridiculous questions on Twitter?”

“I guess I’ll have to tone things down during the crowdfunding campaign,” said Kamiya, chuckling.

“We’ll need to come up with some rules to be in effect during the Kickstarter campaign – like a limited-time-only nice version of Kamiya,” Inaba said.

“I should put a nice, smiling photo of myself for my Twitter icon.”

“I wonder,” Kamiya said, laughing. (The Kickstarter was finally revealed earlier today, and one of the rewards is getting blocked by Kamiya.) 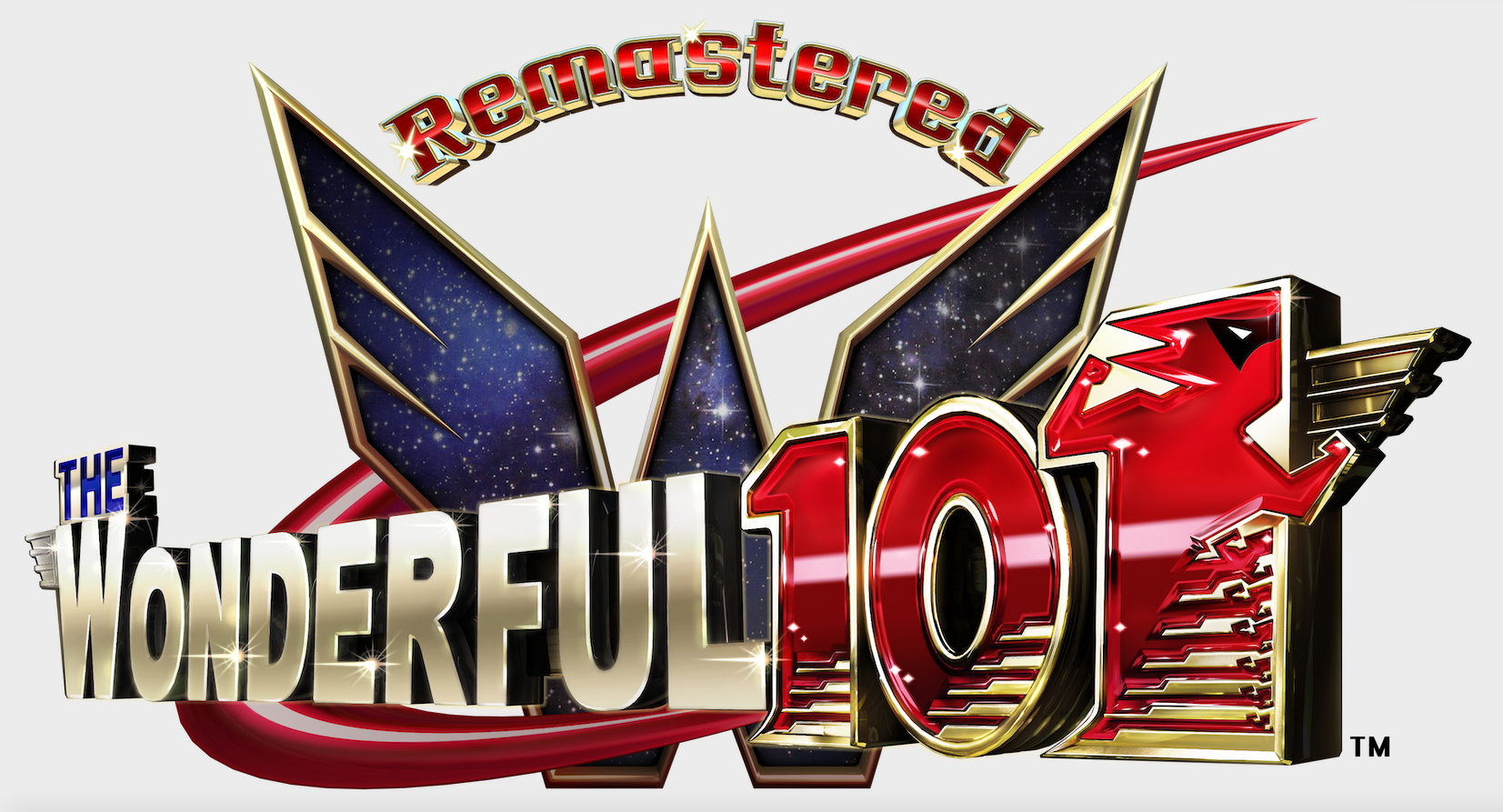 Kamiya recalled watching one of his relative’s kids play the game, dying repeatedly and not seeming to know what to do next. “I made me think, I should’ve worked harder on this element in the game. There were lots of things that were just impossible for kids. I want to go back and change that.”

According to Kamiya, The Wonderful 101 has the largest volume of content of any game he’s ever made. “At that time, we were trying to pack it with the most content we could, but it wasn’t always refined. What we need to do is go through and polish things up and make sure the game is more approachable.” For years now, he’s been keeping a list of things he would like to change, including adding onscreen prompts and hints.

“One issue with the original game was the Easy Mode was too hard,” Kamiya said. “It wasn’t easy! I want to make Easy Mode appropriate for beginners. Normal will be Normal. Hard will be Hard. We didn’t put much effort into Easy Mode, and I’d like to go back and fix that. We want to make the game more approachable. Like, this is a small detail, but some players need on-screen prompts when they get stuck. So, I want to add those button prompts or hints when necessary.”

“For The Wonderful 101, there wasn’t really anything we could compare it with.”

Platinum Games doesn’t plan on watering down the game, but rather, polishing it to a fine point to please longtime fans and new players alike. But don’t necessarily expect new modes. “To be honest,” Kamiya said, “I think if we add any more to this game, it will throw it off balance. So what I want to do is go back and improve elements in the game.”

Part of the problem that The Wonderful 101 had when it was released is that it was so different from everything else: Players control a group of superheroes who can join forces to morph into various objects to battle enemies or solve puzzles. “When we did Bayonetta, we clearly conveyed that it was a 3D action game like Devil May Cry,” Kamiya said. “People got what it was and therefore wanted to play it. But for The Wonderful 101, there wasn’t really anything we could compare it with.” The art style was colourful and poppy, but the characters were something out of Power Rangers. Then, the gameplay was hardcore action, Kamiya adds. “It might have been hard for people to get their head around it.”

“It’s not just how we explain it to players, but how players explain it to each other,” Inaba added. “That’s incredibly important – and for The Wonderful 101, perhaps it was difficult.” But now that the game has already been released, there is less to explain. Throughout the interview, Inaba and Kamiya continued to talk about how this was an opportunity for them. I got the feeling that there was a lot in the original game they liked but a lot of things they wish they could have done better. For years, Kamiya has kept a list of all the little things he wanted to improve in The Wonderful 101. And with this Kickstarter, he might get to make those changes – on Sony hardware, even.