It's Time for a New Pullblox Game

When the Nintendo Switch came out I remember thinking to myself this is just the best idea ever. Take Nintendo’s portable and home console game franchises and mix them into one great platform. Brilliant! I also remember thinking we will get a new Pokémon, a new Pullblox, a new Smash Bros., a new Mario game and a Yoshi game. All those franchises on one portable and TV based console. Wow.

Well, a few years have passed since the Switch came out and we got a new Mario game. (A few!) We also got a new Pokémon game. (A few!) A new Smash game too. Yet in the year two-thousand and twenty, we have yet to receive a Pullblox game.

This makes me sad.

I’m not the only person to notice the Pullblox franchise is missing from the Switch library. Lots of people on Reddit have asked the same question. Over on GameFAQs people are also asking about Pullblox. Some have even suggested a collection of old Pullblox games remastered for Switch, which I would be happy with. Though I would really prefer a new game. One that takes advantage of the more powerful Switch hardware and better online features. This potential game seems like a slam dunk for Nintendo, right? A cute, colourful puzzle game which is easy enough for anyone to play, but complicated enough to allow a dedicated group of players to form. Speedruns! Competitions! Oh, it seems so perfect. 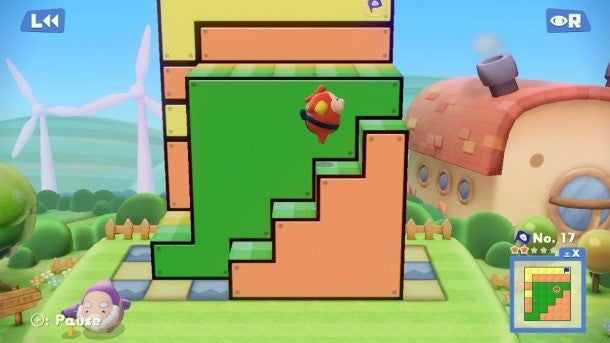 So what’s going on Nintendo?

I get it. Games are hard to make. Even when you get more time, you end up working even longer hours and spending more time away from family and friends fixing bugs and texturing barrels. But, I still have to ask: what’s up? Do you need some help coming up with more fun shapes and objects to pull apart? If so, I have provided a list of stuff that you could turn into pixel art statues and then break into different sections, allowing players to climb them to solve a puzzle.

Okay, that was harder than I expected. Still, take those and add them to whatever list you have somewhere, probably in some drawer, and thank me later. 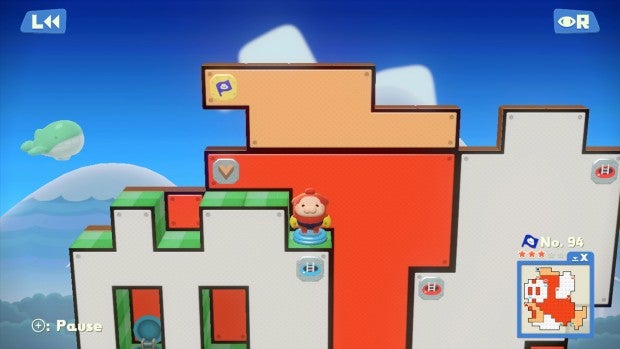 What makes me really sad is that as far as I can tell there aren’t even rumours or leaks of a possible new game. It currently seems like no new Pullblox sequel is being developed. I hope that’s not true. I hope I post this and a few days later Nintendo just announces a new game called something like “Growblox” and releases it for 40 quid on Switch.

But for now, it seems that’s just a dream. 2020 has been a hell of a year already and 2019 was terrible for a lot of reasons too. The world needs Pullblox more than ever. I hope we get it soon.