A Droid on a Mission

This week on (the first!) Snapshots, we have a Deathclaw chilling on a roof, a sad turtle, Batman going to heaven, a tiny little droid on a mission and more!

I really love the Uncharted 4 screenshot. It doesn’t even look like it’s from Uncharted, instead, it looks like a screen from an indie horror game or something. Also, those skies in Red Dead Redemption II sure are pretty. 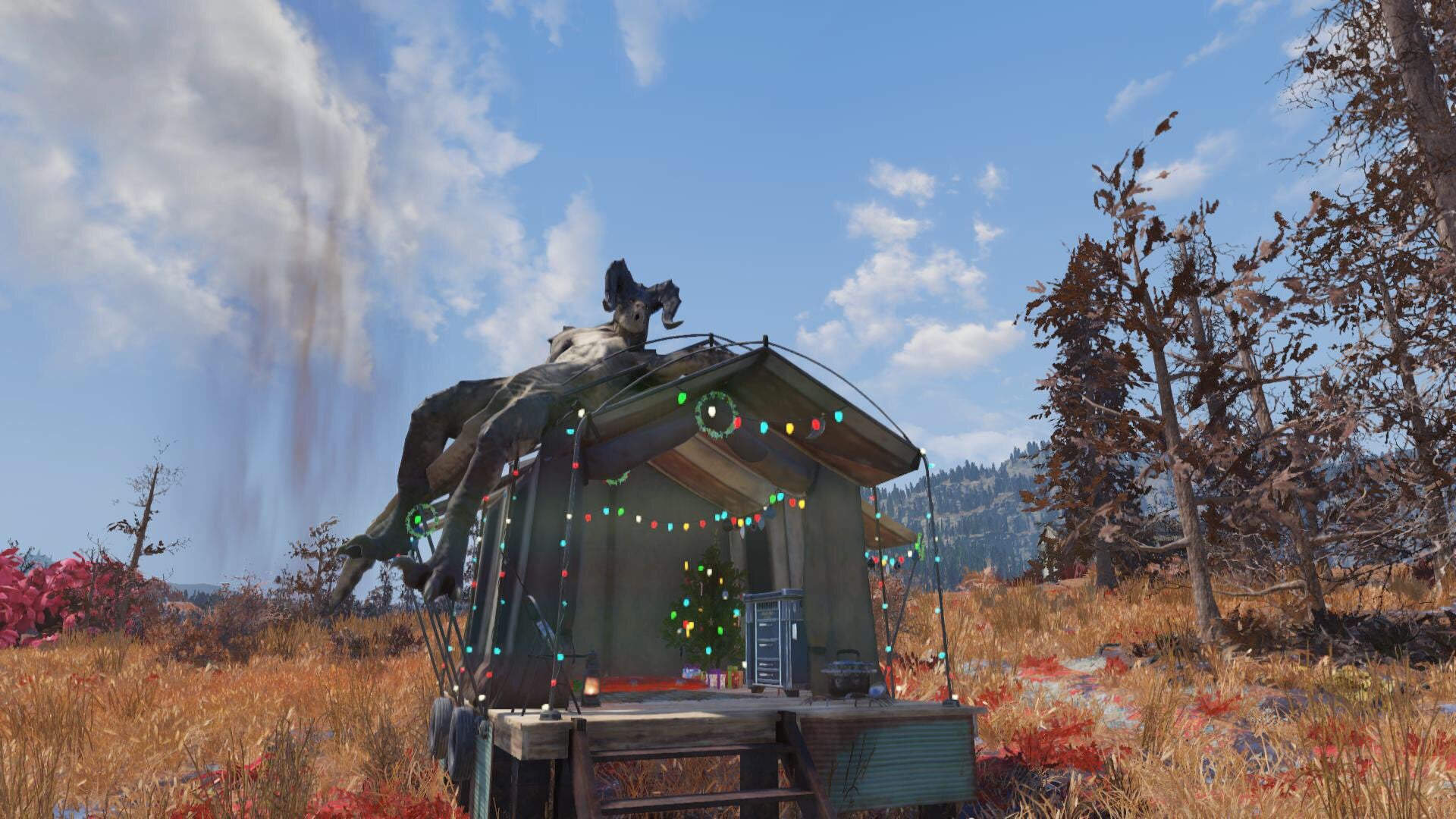 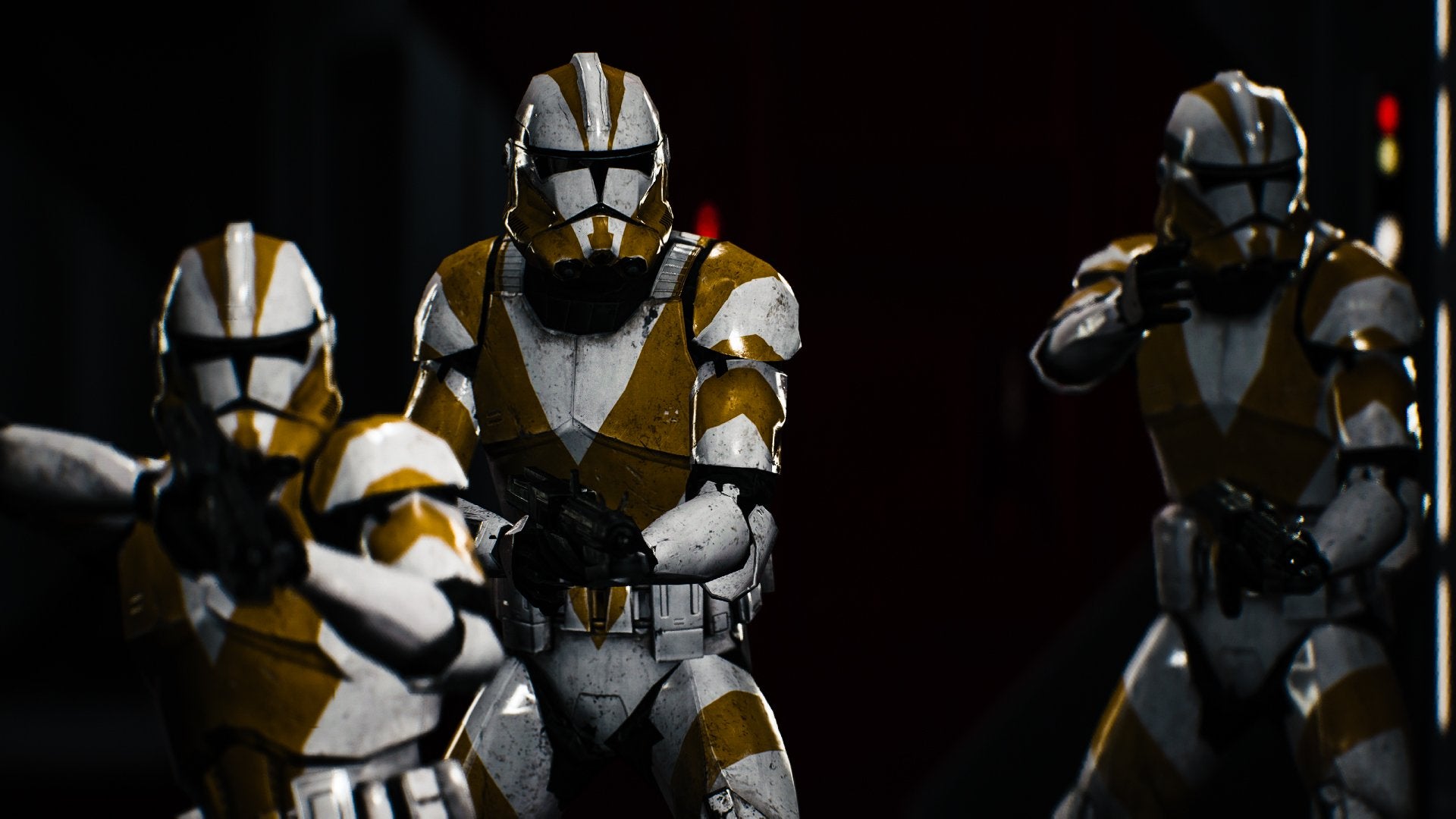 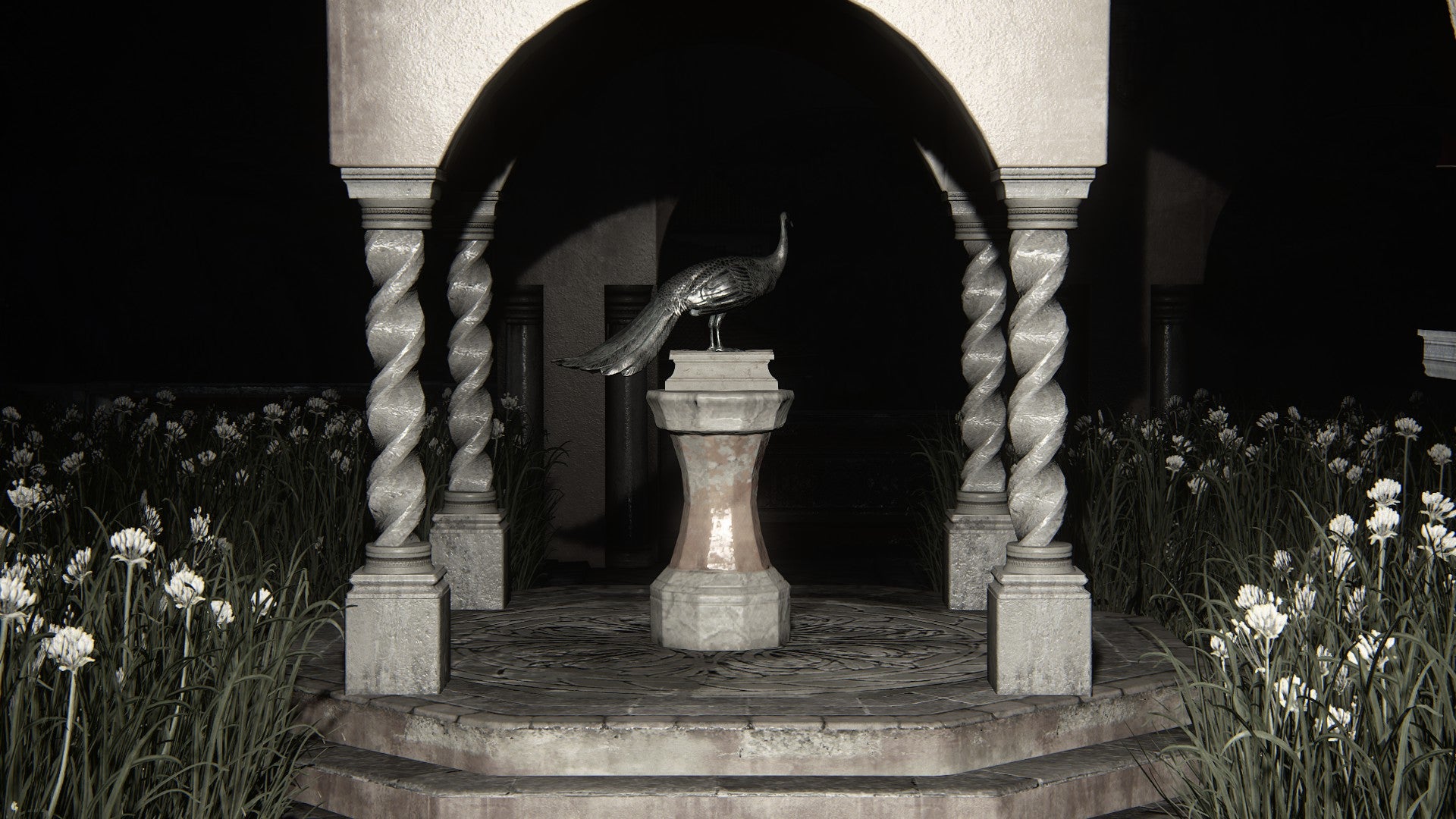 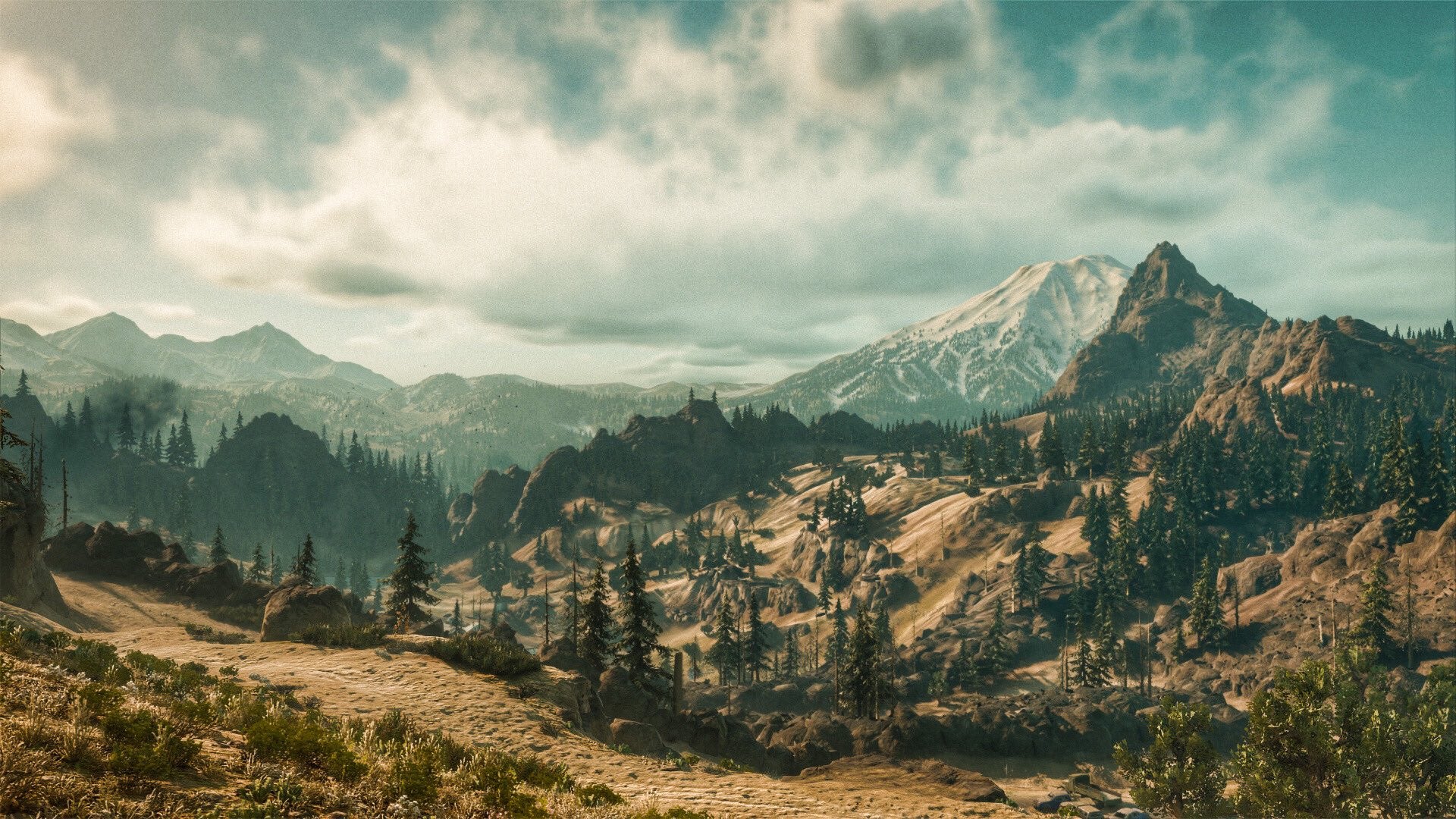 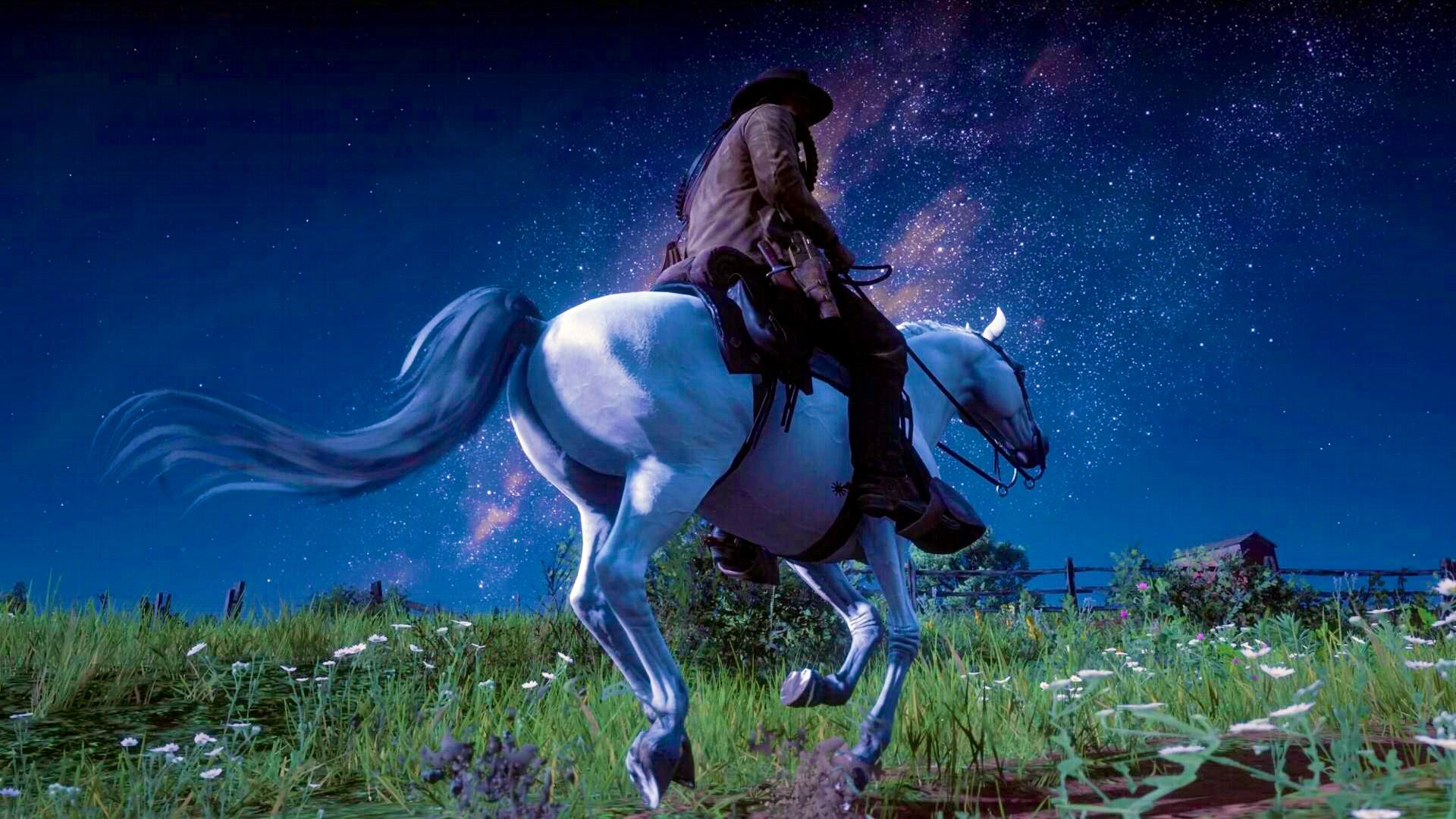 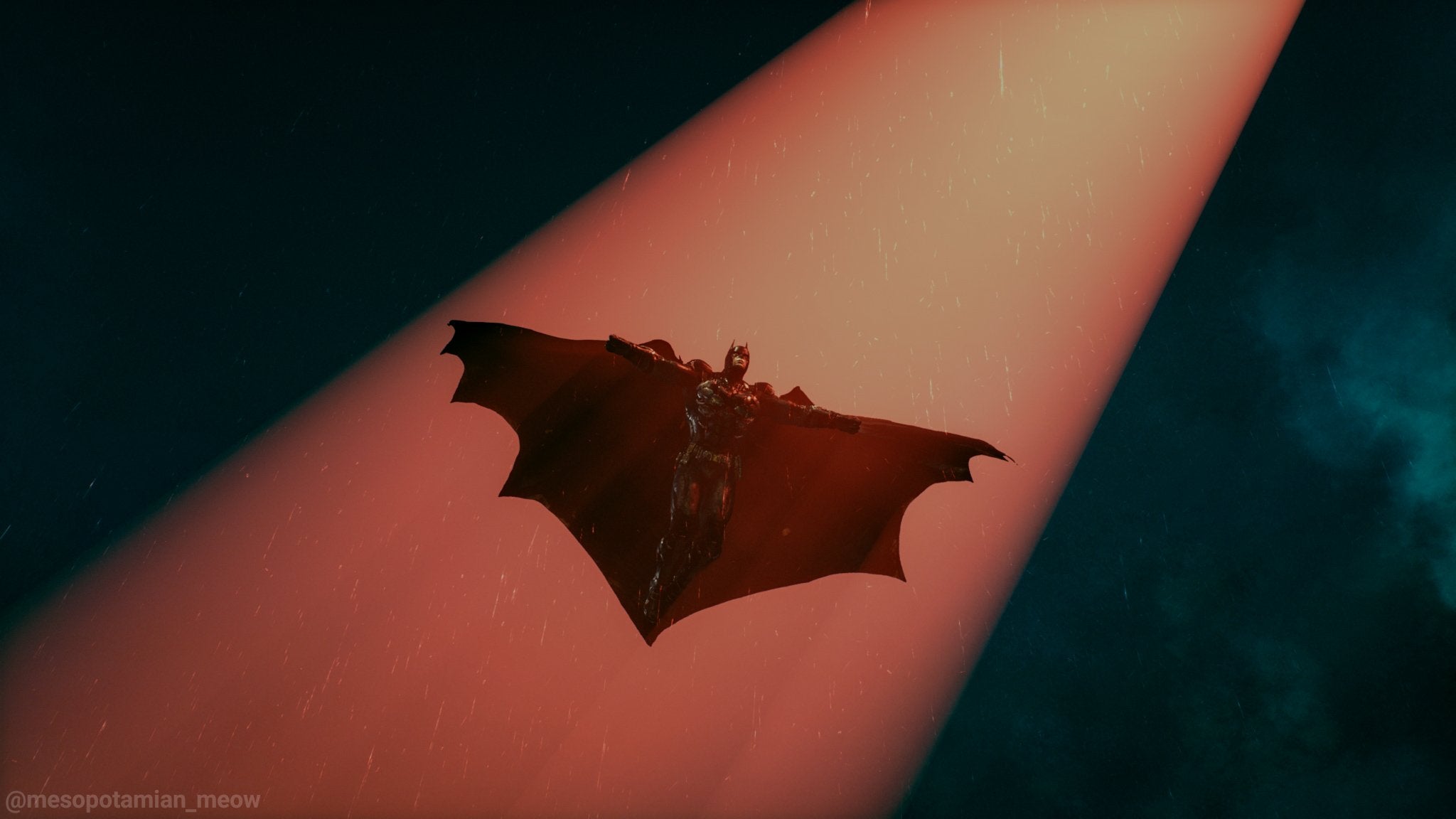 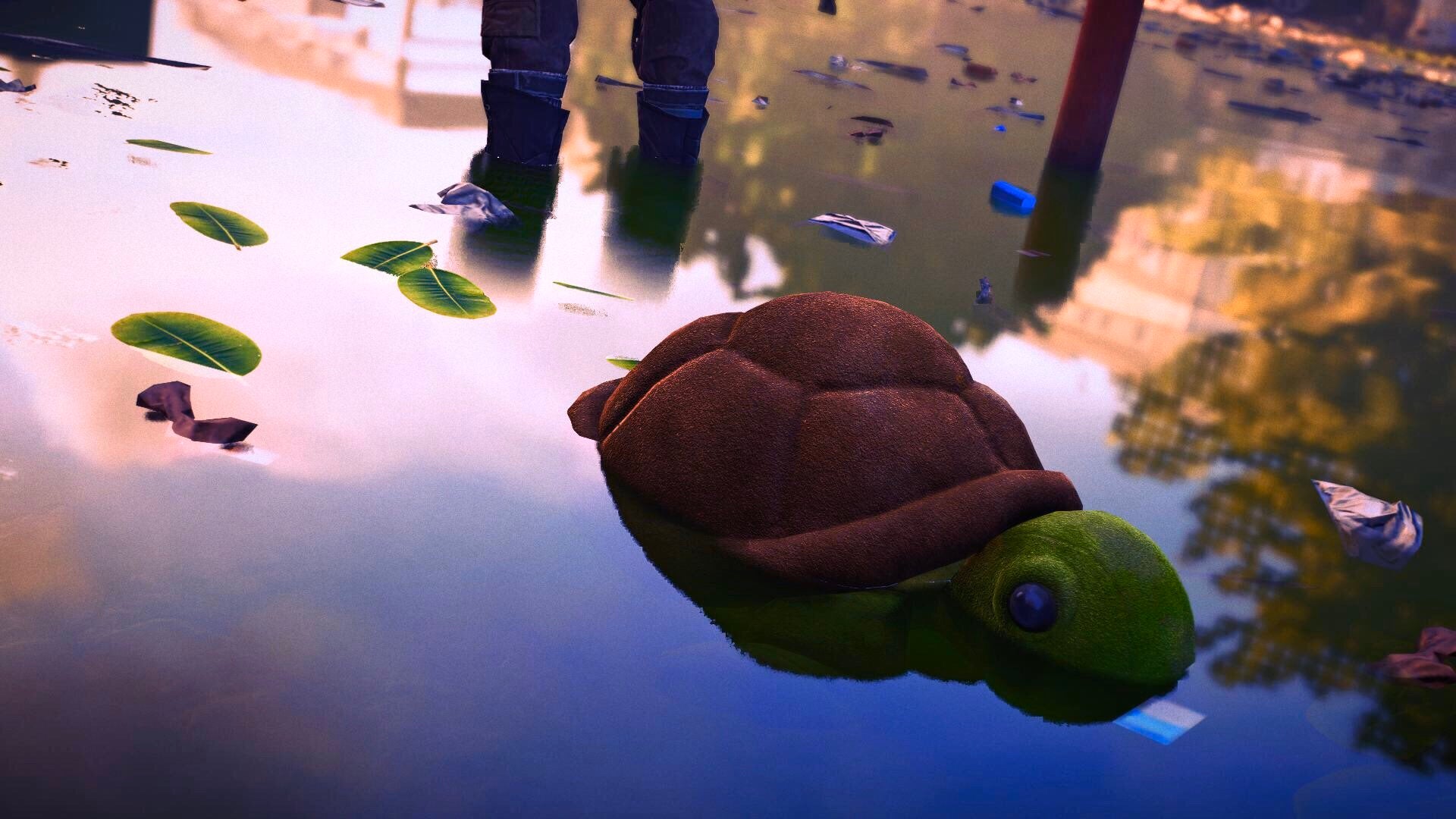 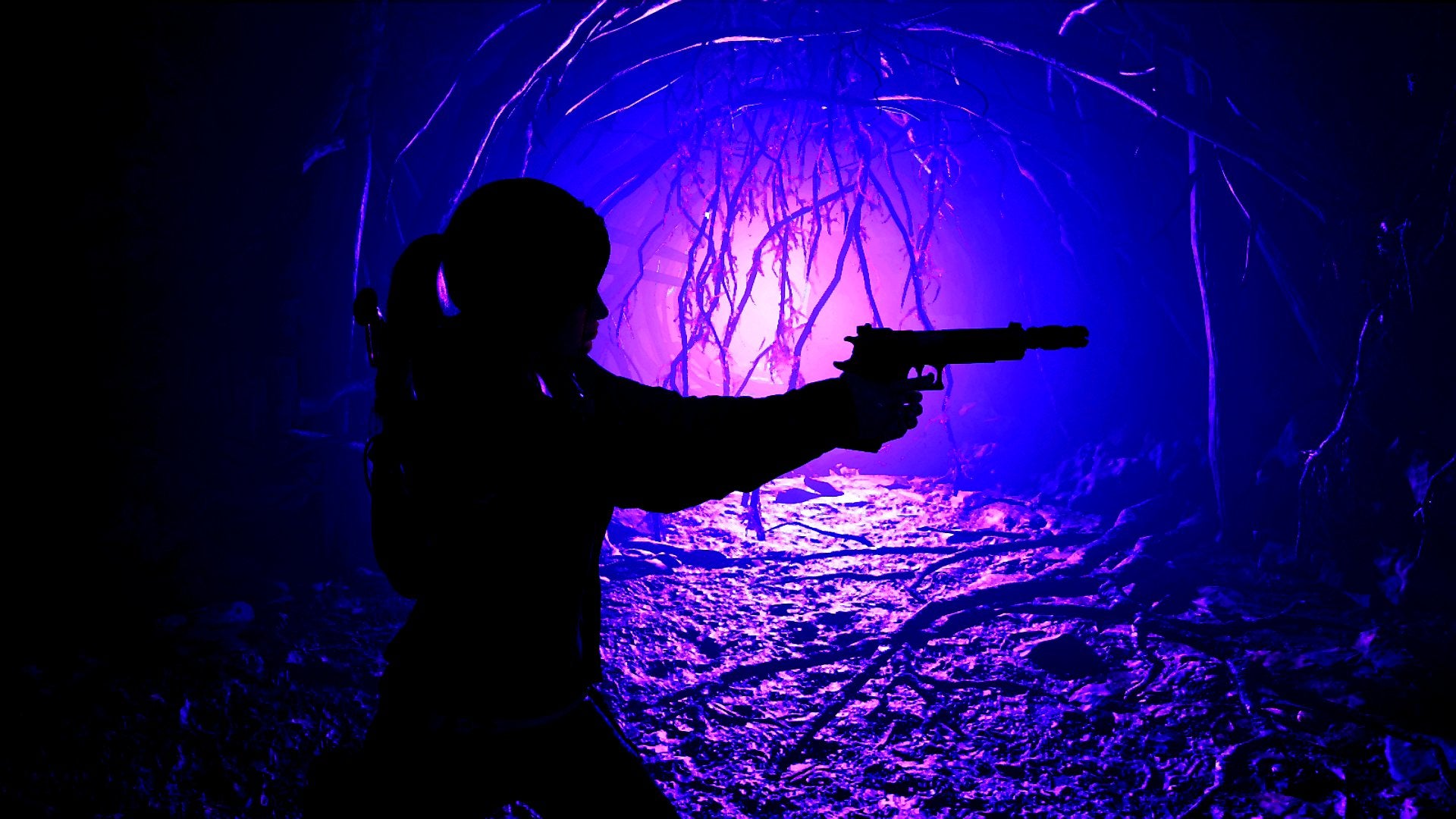 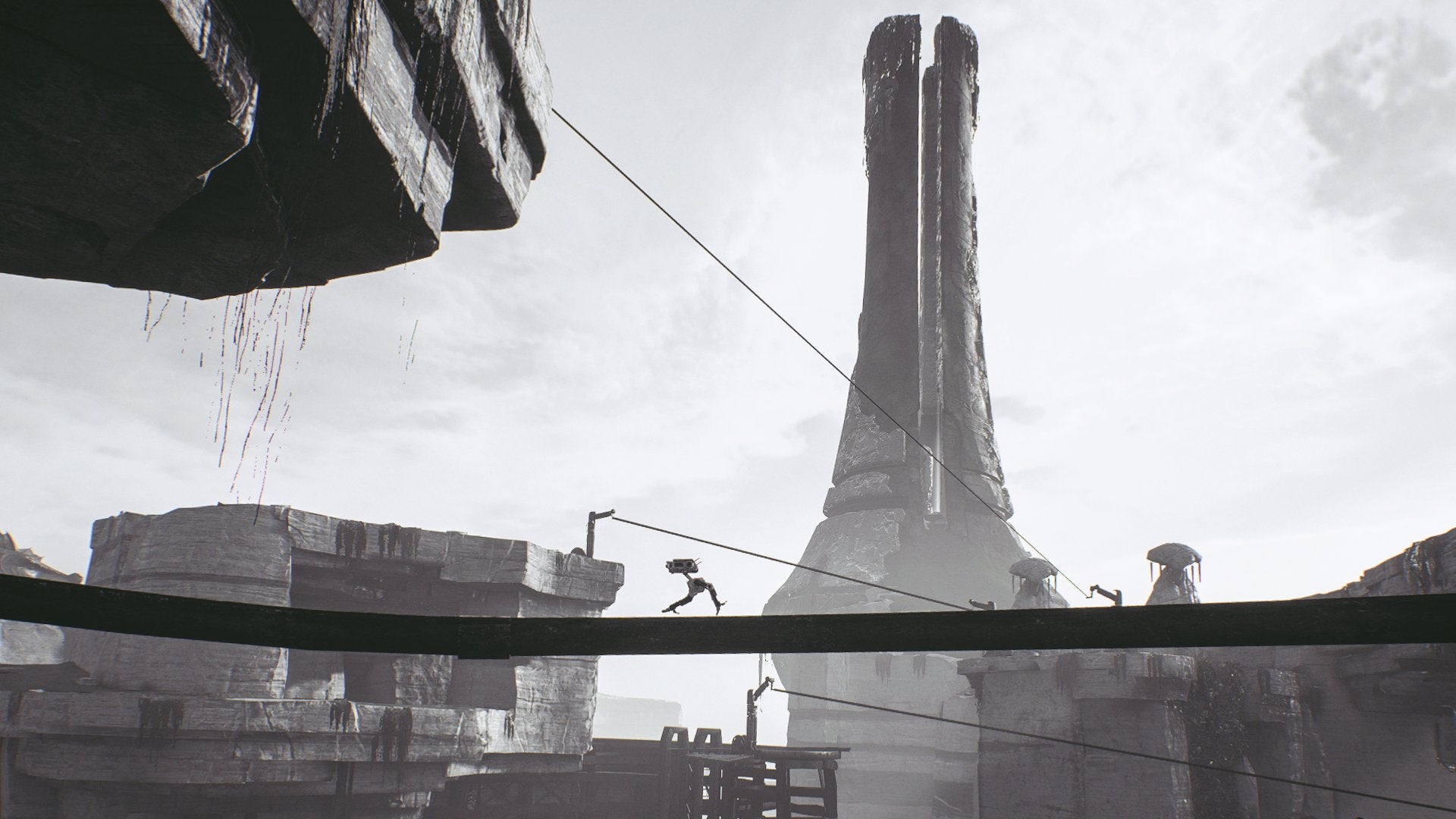 Good luck little droid. I love you and will wait for you.

Kotaku Snapshots is a weekly look at some of the best, funniest and coolest screenshots players have taken in their favourite games. If you have a cool screenshot you want to share with me I’m @Zwiezenz on Twitter. You can also email me. Please provide a screenshot, a name and the game’s title OR a link to the photo with that info.