The new Humble Australia Fire Relief Bundle does exactly what it says on the tin: it’s a massive collection of games (worth over $400) on sale right now and every single cent you spend goes directly to helping millions of animals affected by the crisis.

The bundle’s recommended price is $25 (£19), which considering some of the games included is an absolute steal. Most are, appropriately, Australian-made games, like the excellent Armello, Void Bastards, Satellite Reign and Paperbark, and there are 29 titles in all.

100% of the proceeds are being split between WIRES (a local wildlife rescue group), the RSPCA and World Wildlife Fund. You can buy the bundle here.

It has been estimated that over one billion animals have been killed by the fires, and that’s a number that doesn’t include fish and insects. Entire species are now at risk of extinction, like the Greater Glider, which I somehow left off my list of creatures that are basically Pokemon. So these animals are going to need all the help they can get. 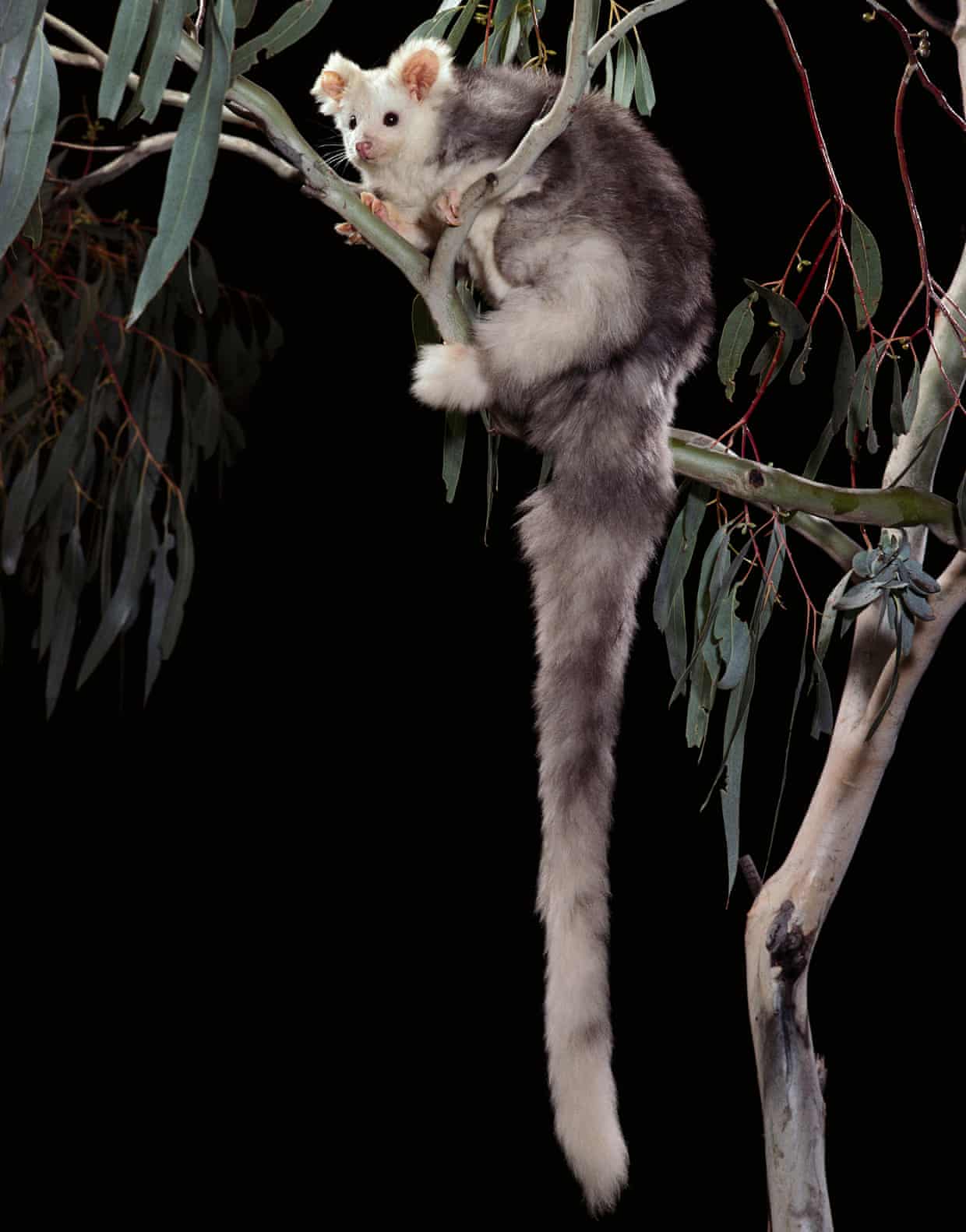