First-Party Xbox Series X Games Won’t Be Exclusive For a While, Microsoft Says

First-party Xbox Series X games won’t be exclusive for at least the first year or two, if a new interview with the head of Xbox Game Studios is to be believed. Speaking to the website MCVUK, Xbox’s Matt Booty confirmed what many have been assuming – that Microsoft’s games will be both forwards and backwards compatible.

“As our content comes out over the next year, two years, all of our games, sort of like PC, will play up and down that family of devices,” Booty told the site. “We want to make sure that if someone invests in Xbox between now and [Series X] that they feel that they made a good investment and that we’re committed to them with content.”

Microsoft had previously said that at least one Xbox Series X launch title, Halo: Infinite, would be coming to the current-generation Xbox One as well. 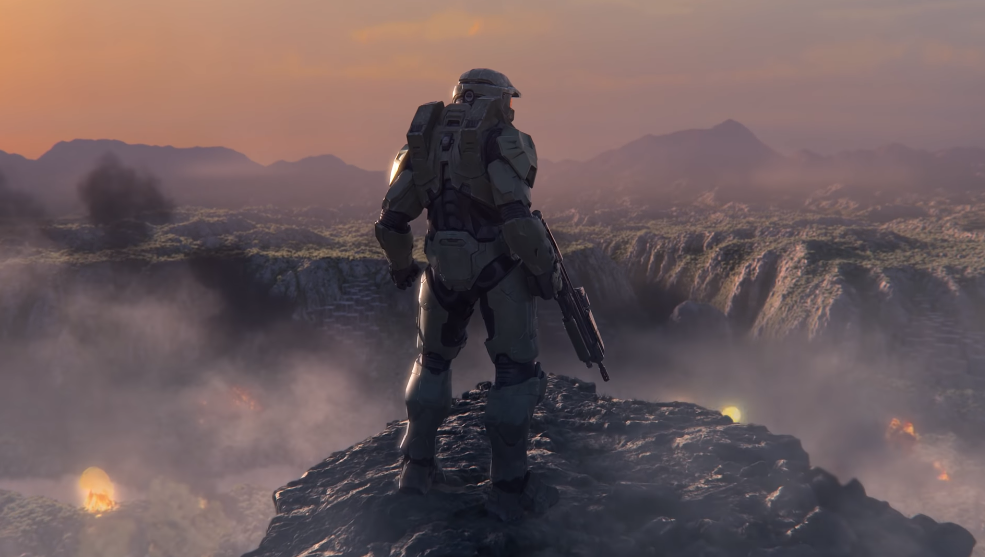 This is a big departure from how new console launches have tended to work in the past. When the Xbox One came out in 2013, first-party-published games like Forza Motorsport 5 and Ryse: Son of Rome didn’t come to Xbox 360, the idea being that people who wanted to play the latest Microsoft games needed the latest Microsoft console.

By moving away from that trend for the Xbox Series X, Microsoft is treating its next-gen hardware more like smartphones and PCs. Instead of major platform jumps every five to 10 years, hardware releases are more incremental, with games being both backwards and forwards compatible, at least for a little while.

That’s good news for anyone who can’t afford to upgrade to the newest console right away. Even if some third-party publishers release games exclusively on next-gen hardware, between new Xbox Game Studio games and Game Pass, even people who currently own launch Xbox Ones (like me!) won’t be immediately left behind.