The Internet Reacts to the Pokémon With a Gun

Nintendo dropped a bunch of news about Pokémon Sword and Shield in a Direct today, including the addition of 200 more Pokémon to the games. They also added new Gigantamax forms for existing Pokémon, one of whom can now use a gun, apparently.

The livestream revealed that Inteleon is getting a Gigantamax form as part of Sword and Shield’s upcoming expansions. Inteleon is the third and final form of Sobble, this generation’s water-based starter Pokémon, while Gigantamaxing is a version of Dynamax transformation where a Pokémon changes its form in addition to getting very, very big. 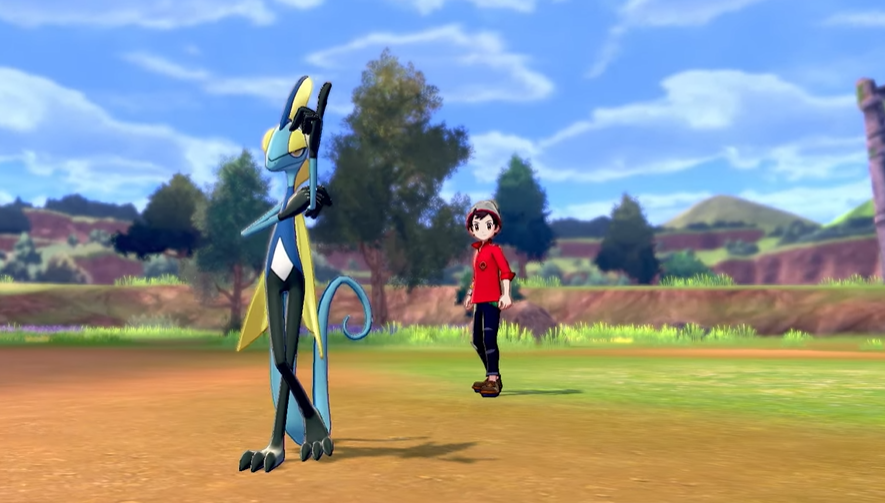 In this case, the result is a big lizard aiming a water rifle from a sniper’s nest formed out of his tail and a swirl of purple smoke. While some Pokémon like Eevee and Pikachu remain cute and cuddly even in their Gigantamax forms, Inteleon looks like he’s about to do war crimes.

Now, that’s not completely out of character. As the fan database for Poké facts, Bulbapedia, points out, Inteleon’s normal form is itself a nod to James Bond, complete with his index finger out and his thumb cocked like a make-believe gun. But the whole allusion gets a bit fucking weird when you go full American Sniper with it. 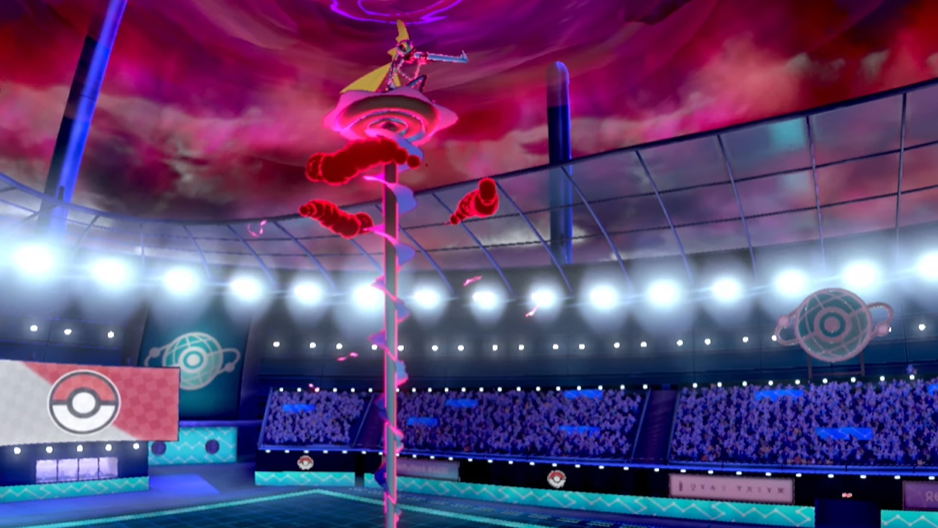 Yes, Pokémon has had an attack called water gun and a giant tortoise with cannons coming out of its shell since the very first game, but Inteleon’s Gigantamax form still stands out in the series’ otherwise idyllic and whimsical universe, where some Pokémon are just ice cream cones.

I wasn’t the only left blinking at my computer screen either. Lots of other people on the internet were shocked as well, forced to resort to memes to digest this latest revelation:

Inteleon: What the fuck did you just fucking say about me, you little bitch? I'll have you know I graduated top of my class in the Navy Seals, and I've been involved in numerous secret raids on Al-Quaeda, and I have over 300 confirmed kills. I am trained in pic.twitter.com/2YQPeEEEjq

We finally have the fabled Pokémon Gun pic.twitter.com/ustAXtey6R

Gigantamax Inteleon doodle because I still can’t believe what I saw. pic.twitter.com/P3HsN7fsZe

“As you wish, Lord Freeza” pic.twitter.com/6ptIuW1aHm