New Gaming PC Comes With Built-In Xbox One or PS4

PC gaming or console gaming? Why not both? Today at CES 2020 in Las Vegas, custom system builder Origin PC launched the Big O, a gaming rig that starts at $2,500 (£1,899) and comes with your choice of Xbox One S or PlayStation 4 Pro built into the case.

Originally conceived as a gaming PC with all three current-generation consoles built in, Origin PC trimmed back its original concept for a multi-system Big O computer into something much more sellable. Rather than three consoles, customers can choose between either a PlayStation 4 Pro or an all-digital Xbox One S. The console hardware is housed within a custom Corsair Crystal Series 280X chassis sporting a dual-chambered design. 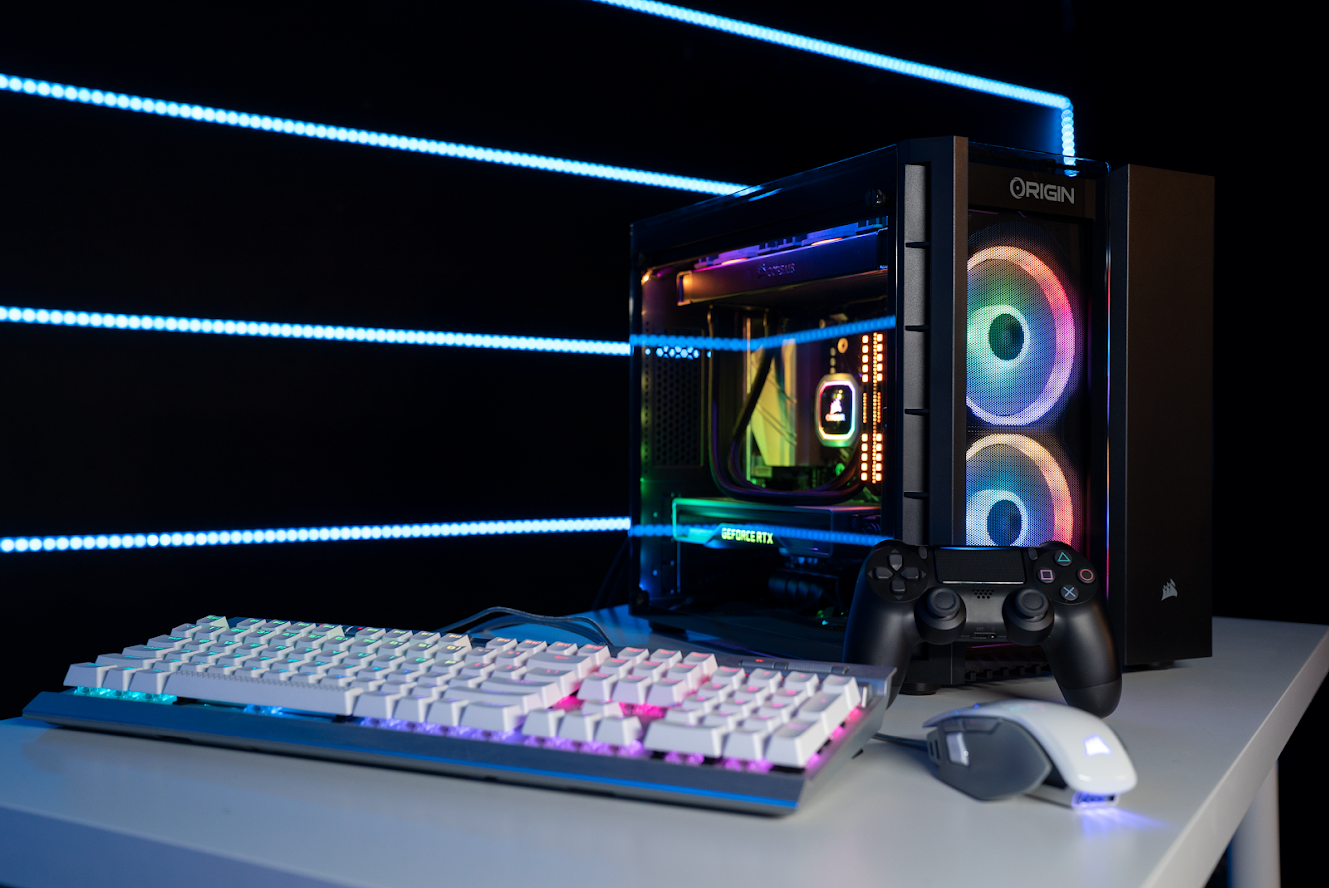 Rather than just tucking the console into the case’s second chamber and calling it a day, the folks at Origin OC have integrated the PS4 and Xbox One hardware into the machine. Both game console and gaming PC are serviced by the same water cooling system. If you look at the backside of the system, it’s clear the console hardware was taken apart and put back together to fit Origin’s design. 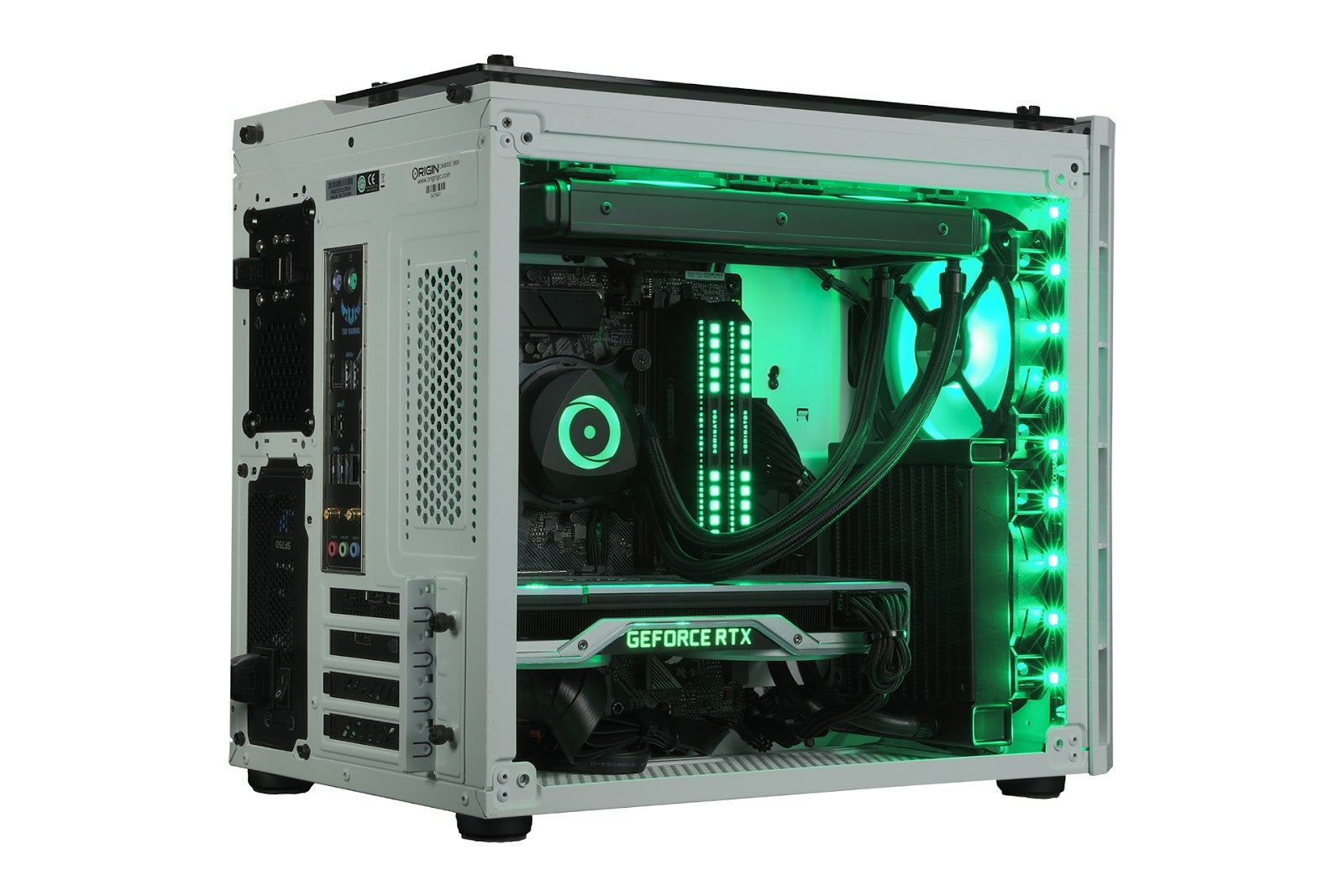 The PC specs aren’t too shabby, either. The Big O can be configured with up to an AMD Ryzen 9 3900X or Intel i9-9900K CPU with a Nvidia Geforce RTX 2080 Ti video card and up to 32GB of RAM. Optional upgrades include SSD storage upgrades for the consoles and an internal video capture card so footage from the console can be captured on the PC for video sharing and streaming. 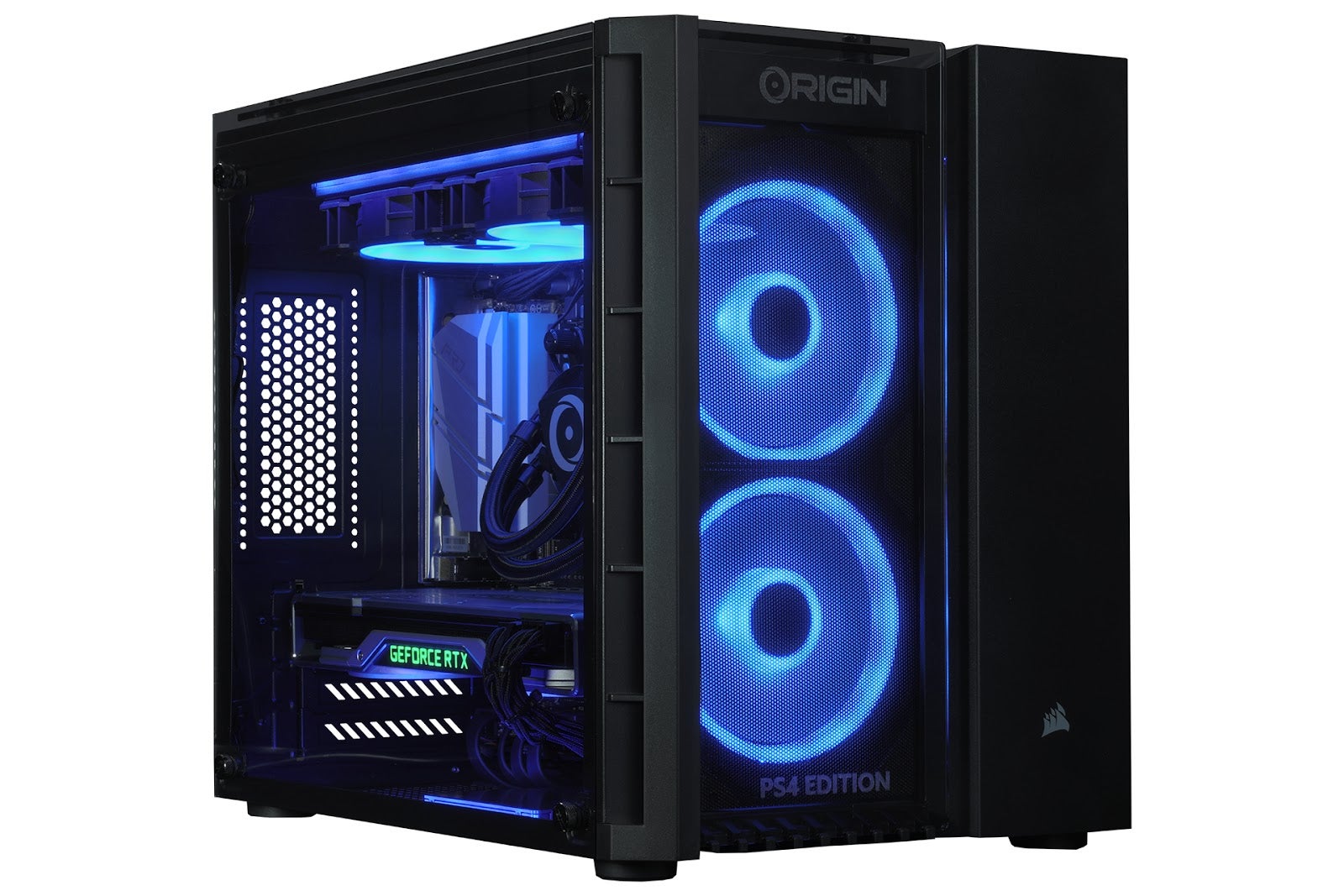 This is a PC that could come in very handy in my particular line of work. The only downside is the timing. There are new Xbox and PlayStation consoles due out this year. I don’t know if I’m keen on spending so much for a system containing a console that’s soon to be phased out. I might have to wait for an even bigger O.