The Year in Title Screens

I’m the biggest sucker for a good PRESS START screen. For all the many hours I spend with a game, I reserve a lot of fondness for those first moments before I even push a button. Final Fantasy X-2, Persona 3 FES, Chakan: The Forever Man – I’m sure they’re all games I’d remember even if I didn’t like their title screens, but there’s something about having a single image and piece of music that helps a game anchor itself in your mind even more strongly than it would without.

This isn’t a comprehensive list – I haven’t played every video game this year, just a lot of them – but here are some of the best I’ve found, with a little help from my colleagues here at team Kotaku.

There aren’t many superlatives to heap on Daemon X Machina, which our reviewer called an unintelligible mess, but boy does its title screen make an impression. It’s the game that got me thinking about this list – stark red, spare music, cutscene footage viewed through that stylised X. It’s a screen that evokes both action and melodrama in exactly the proportions you want from stories like this. If only the game lived up to it.

Sure, it’s repeating the same gimmick as the first Super Mario Maker. But you know what? When the gimmick’s this good, changing it up would be a mistake. Super Mario Maker 2’s title screen is a random, simple Mario level you can play through, paired with an incredibly charming theme tune. If you want, you can start editing immediately with that course as the base. I love it.

The first Kingdom Hearts has an all-time-great title screen; the long-awaited Kingdom Hearts III is a triumphant reprise. A new arrangement of “Dearly Beloved,” one of the best video game themes ever, with a portrait of the older Sora walking into the surf he stood in as a boy. Kingdom Hearts III may not be the actual end of this very long story, but if it were, this screen would have been a good way to kick off the long goodbye. 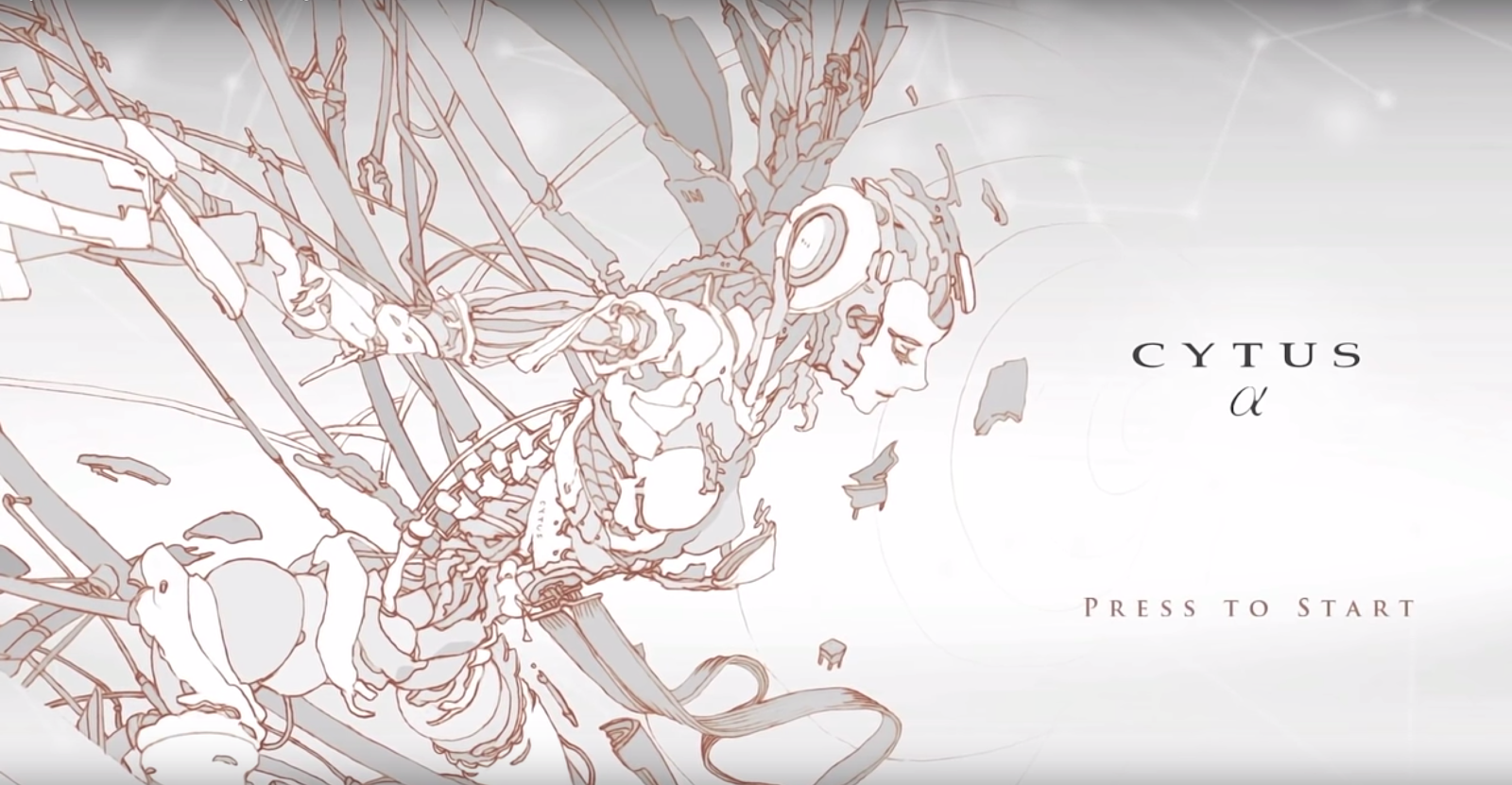 Cytus α is one of the most stylish rhythm games you can play – something its slick title screen tells you right from the jump. Extremely limited colour palette? Ghost in the Shell-esque artwork? Severe, but restrained, serif typeface? I’m all in. 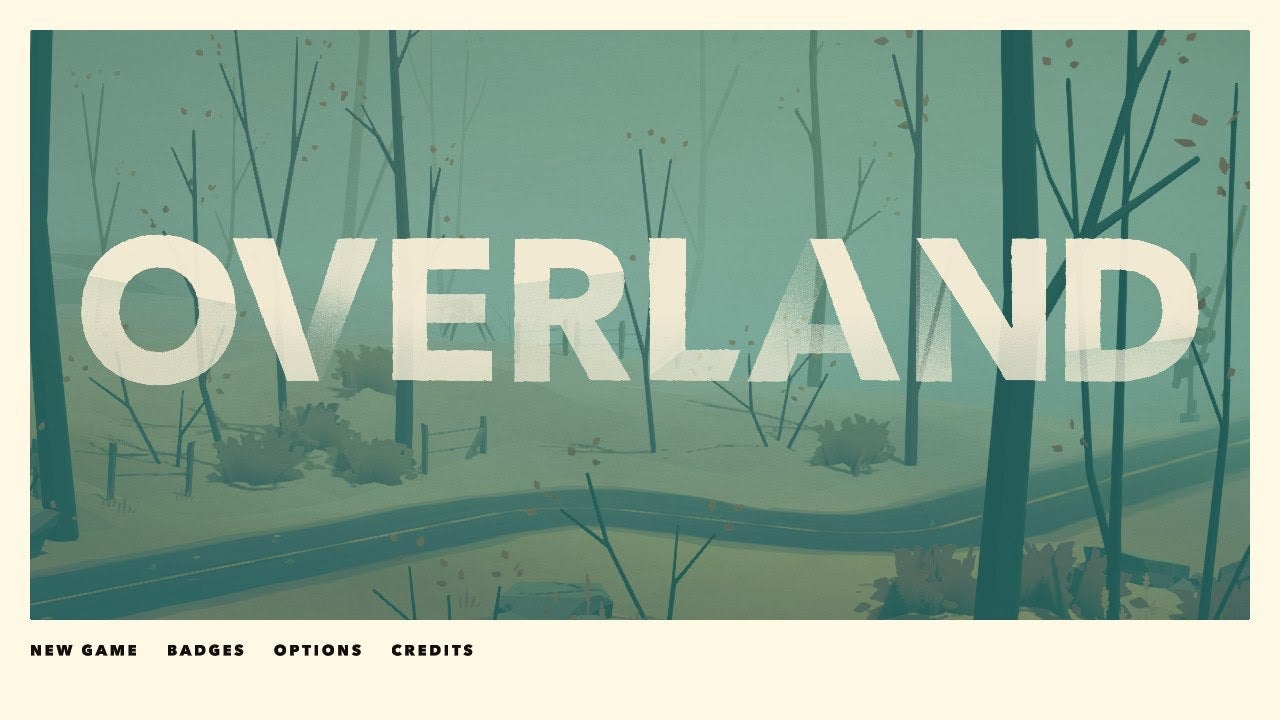 Overland’s wonderfully minimal aesthetic is ultimately let down by the game that follows it, but man: What a pretty apocalypse it is. 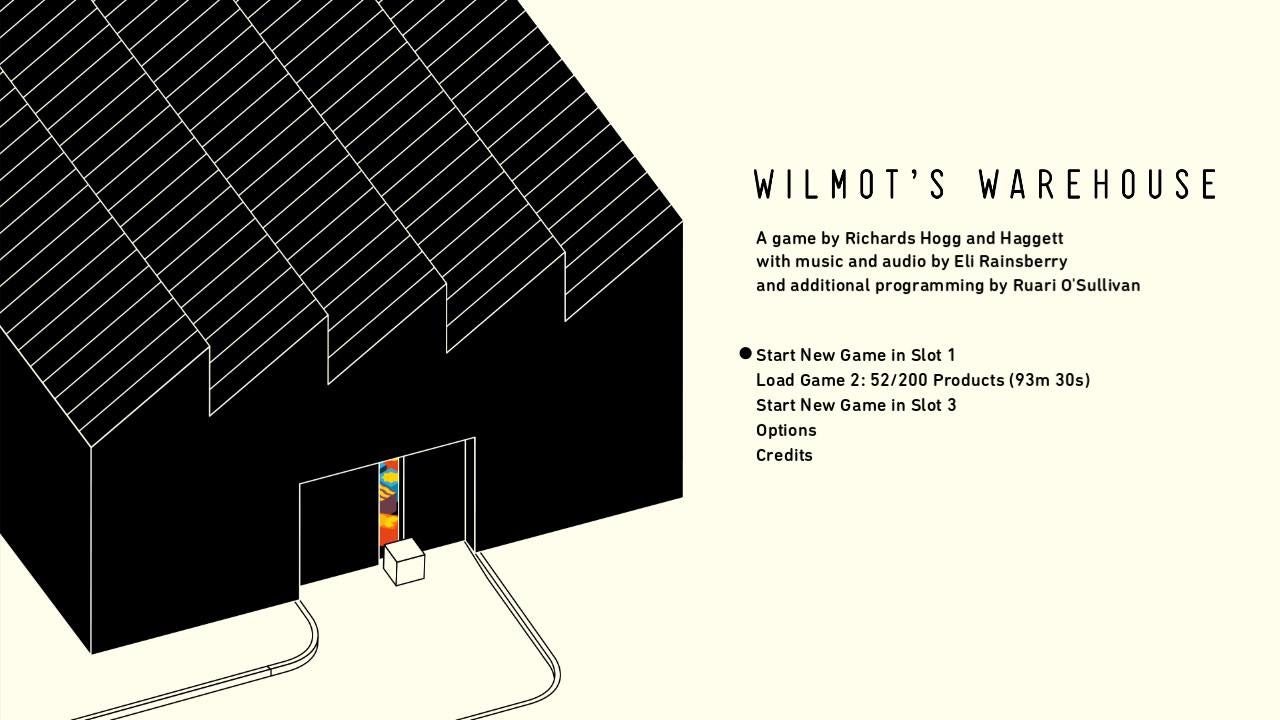 There is not much going on in the Wilmot’s Warehouse title screen, and that is why I like it. The art style is almost drab, like a safety manual – but get a load of what’s behind those doors! What could that whimsy be? Let’s play and find out!

For me, a good title screen is mostly about making me feel things. As some of these selections show, those feelings don’t necessarily have to carry over to the actual game! Outer Wilds pulls it off, though. One of the warmest games I’ve ever played begins with one of the friendliest title screens of the year and a theme that sounds the way stargazing by the fire feels. I can’t get enough of it.