Today McFarlane Toys announced a three-year agreement to produce action figures based on CD Projekt Red’s Cyberpunk 2077. The first wave includes two different sizes of Keanu Reeves’ character Johnny Silverhand, because who cares about any other Cyberpunk 2077 character at this point? Oh, and there’s a generic male figure as well.

Retailing for $24.99 (£19.21; UK pricing and availability TBA) and launching this spring, the seven-inch Johnny Silverhand figure sports 22 points of articulation so fans can reproduce their favourite moments from the E3 reveal, except the bit where virtual Keanu takes off his sunglasses. Those are attached. 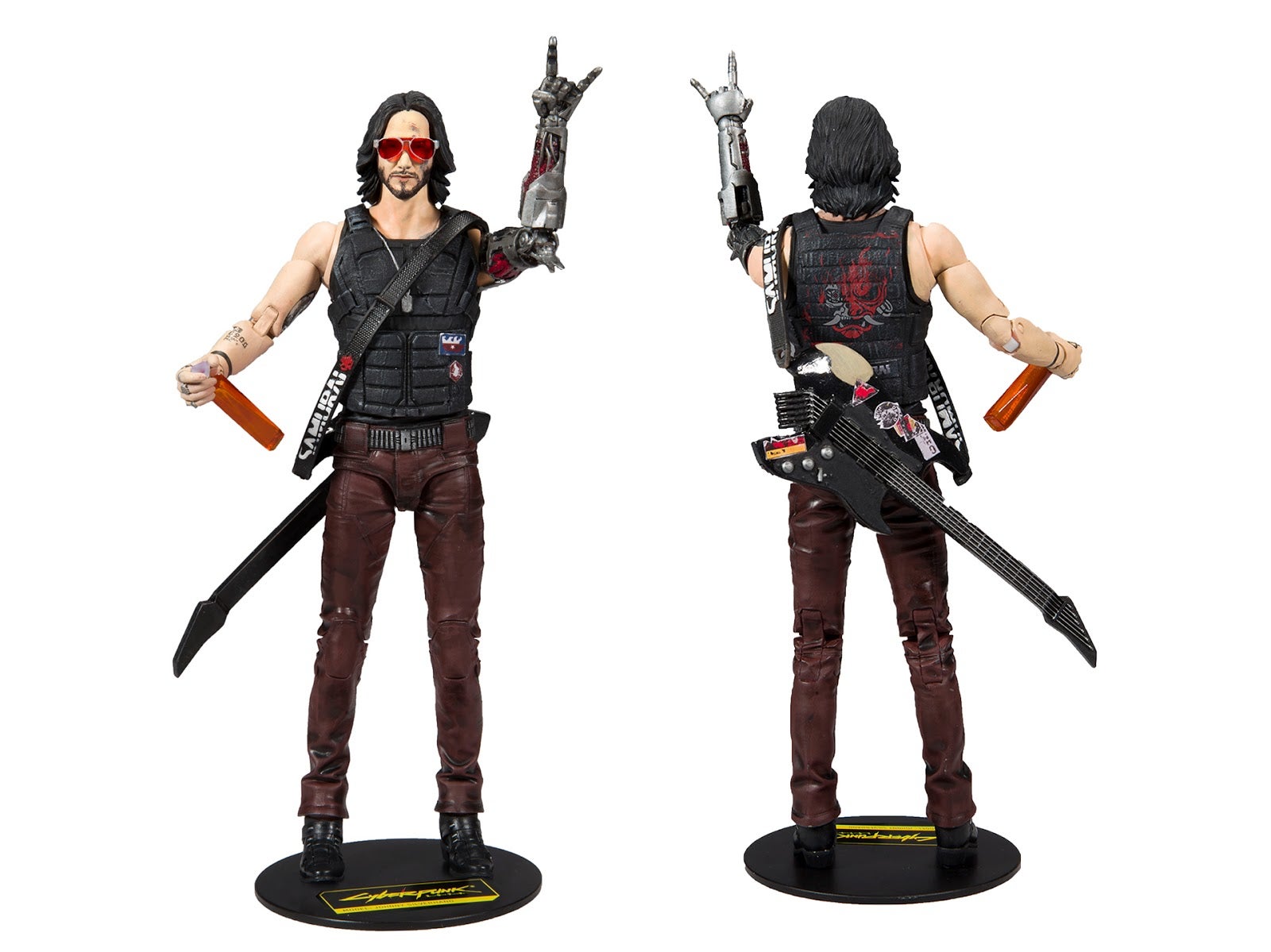 He comes with some sort of bottle, his signature guitar, a guitar strap, and an extra “rock on” hand, which I can’t see ever removing. He kind of looks like Ted “Theodore” Logan from a dark and gritty reboot of Bill and Ted. 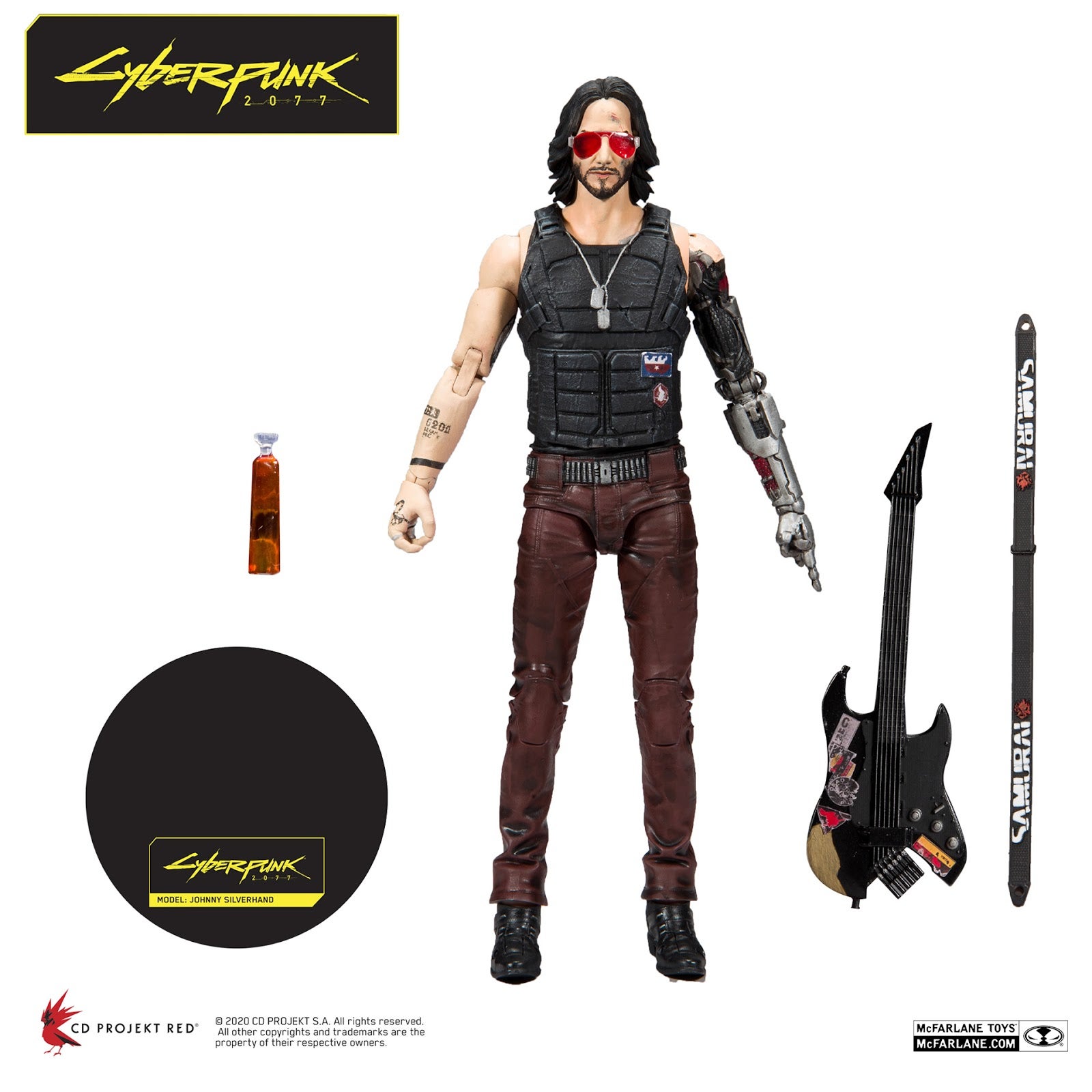 In case the action figure is not dynamic enough for you, there’s the $40 (£31; UK pricing and availability TBA) 12-inch Johnny Silverhand, which is more of a plastic statue. I prefer the action figure, but the statue really does those cyberpunk boots justice. 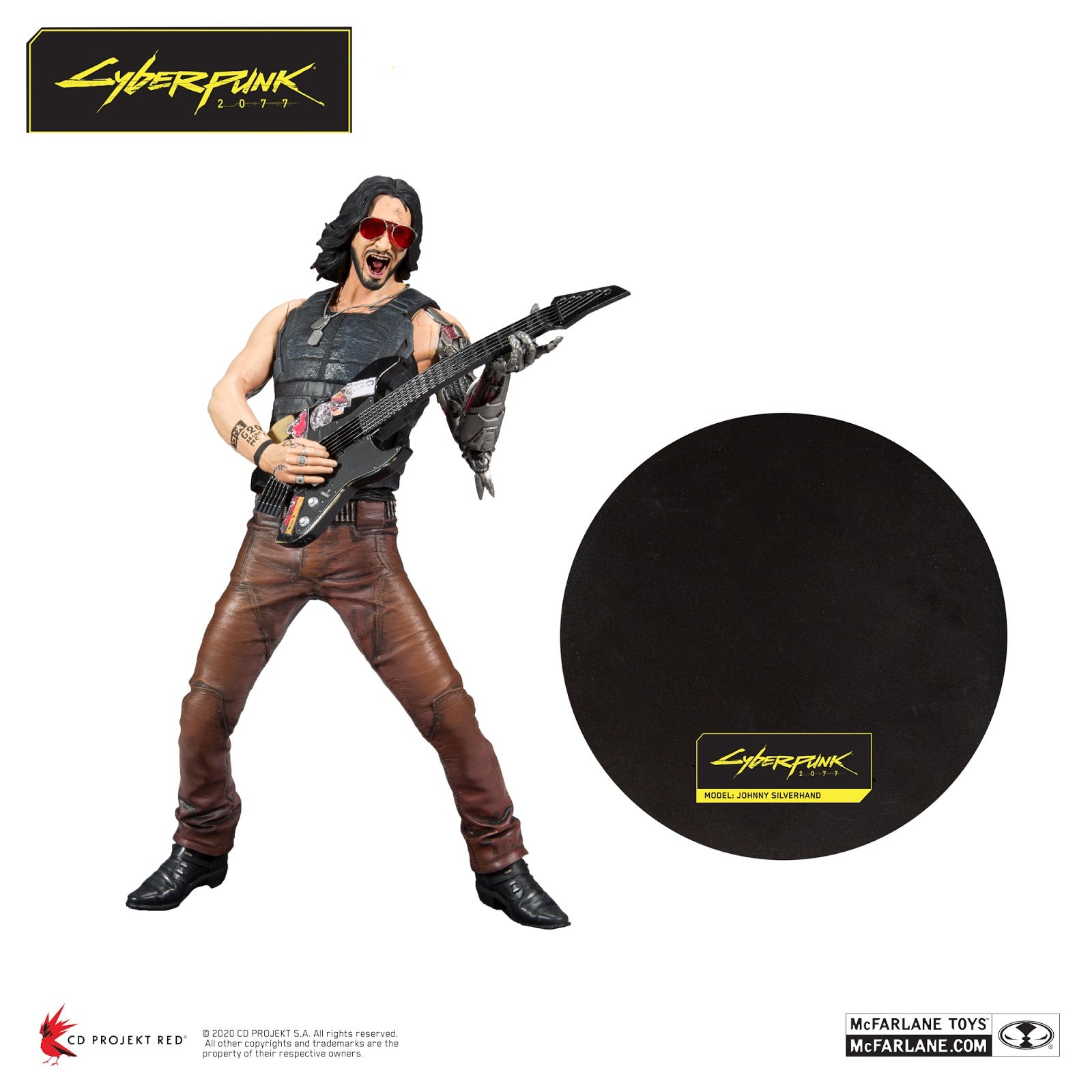 And that’s it for wave one of McFarlane Toys’ Cyberpunk 2077 toy line. With three years of releases planned, expect plenty of memorable characters to show up on store shelves as the line continues. 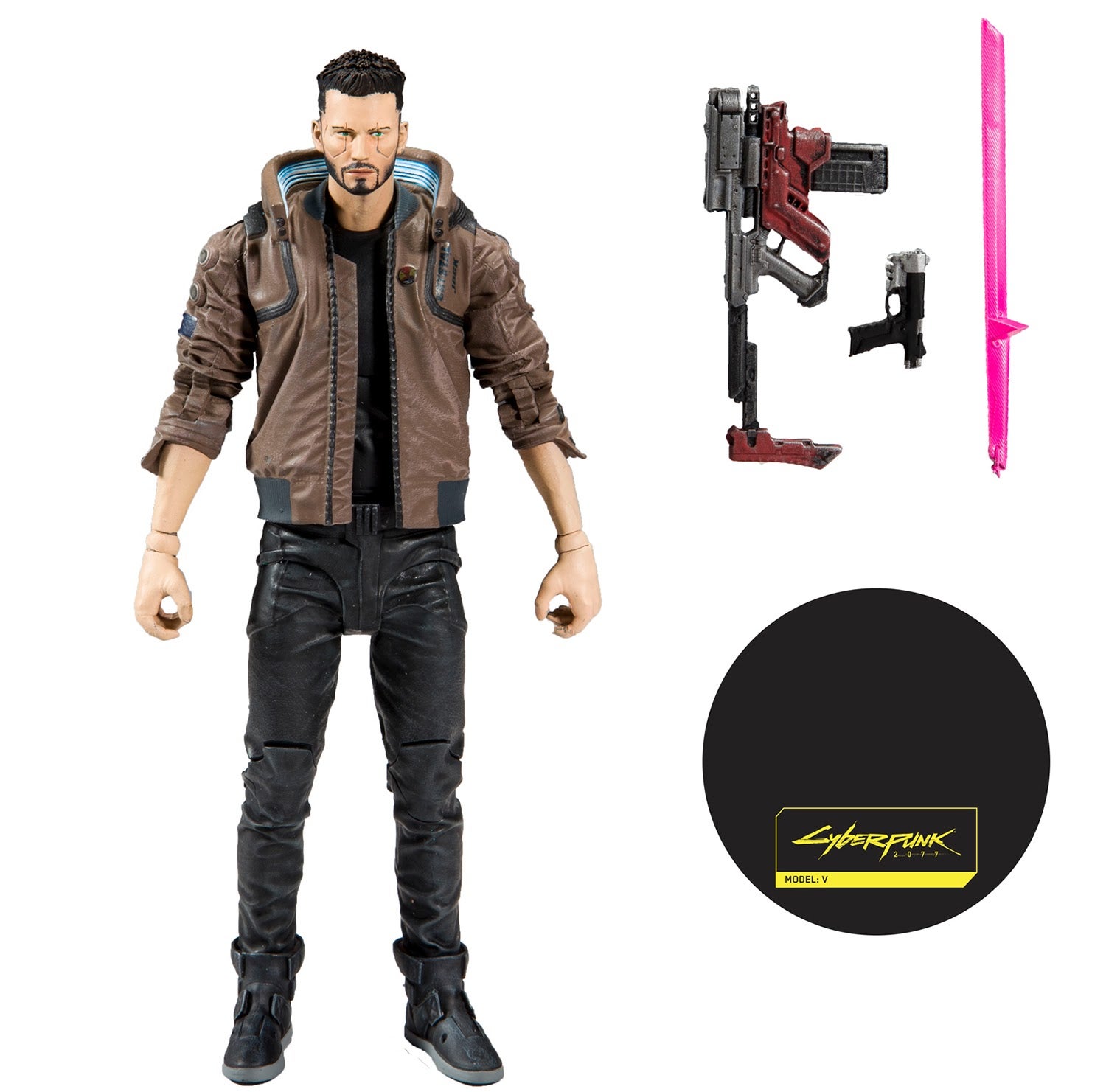 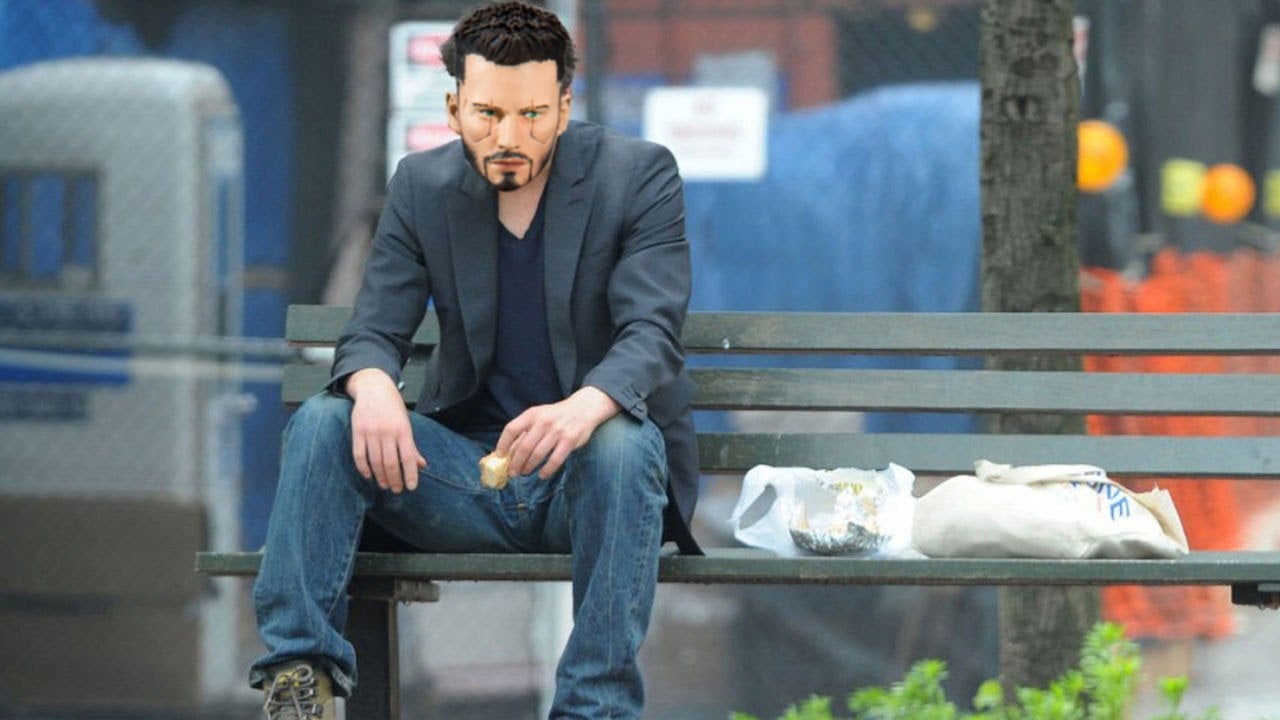