So you love Baby Yoda and his television series which is oddly named The Mandalorian. Maybe you also like the bounty hunter action and western tropes and, hey, who knows, you might even like the Mando himself. If that’s true, then here are some Star Wars comics, games, books and other stuff you should check out. Sadly, there is no Baby Yoda game. Yet.

After it was recently re-released on PS4, I went back and played Bounty Hunter. It's fun, but clunky in that way most PS2 games of this era were. If you can get used to the camera controls then there’s a decent Star Wars game here that lets you slip into the boots of a feared bounty hunter.

I’ve enjoyed most of the new Marvel Star Wars comics but, without a doubt, my favourite has been Doctor Aphra. She first appeared in the Darth Vader Marvel comic series, but quickly became a fan favourite. She’s smart, shady, tough and also has two evil murder droids as her companions. What more could you want?

Well, there’s a lot more, actually. Aphra eventually got her own series which is wrapping up soon. (Don’t worry, a new series starring Aphra is coming later.) But over the course of 40 issues, she got into all sorts of criminal and underworld shenanigans. She might not be as good of a person as the Mando, but if you want some fun adventures set in the grimy corners of the Star Wars universe, start reading Doctor Aphra. 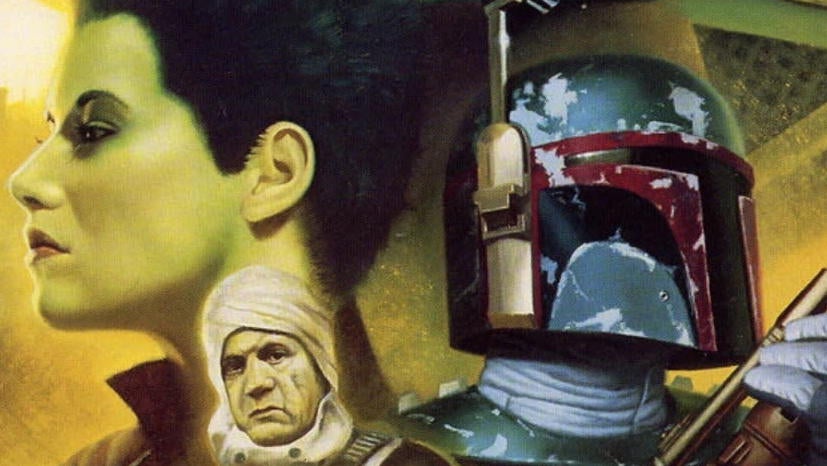 That Boba Fett is a real troublemaker and survivor. While none of what happens in these books are considered canon anymore, it doesn’t make these stories any less great. This book is set after Fett was eaten by the Sarlacc creature in Return Of The Jedi.

If you like bounty hunters then this trilogy is for you. It also features stuff that would later show up in The Mandalorian and other canon stories, like the Bounty Hunter Guild. 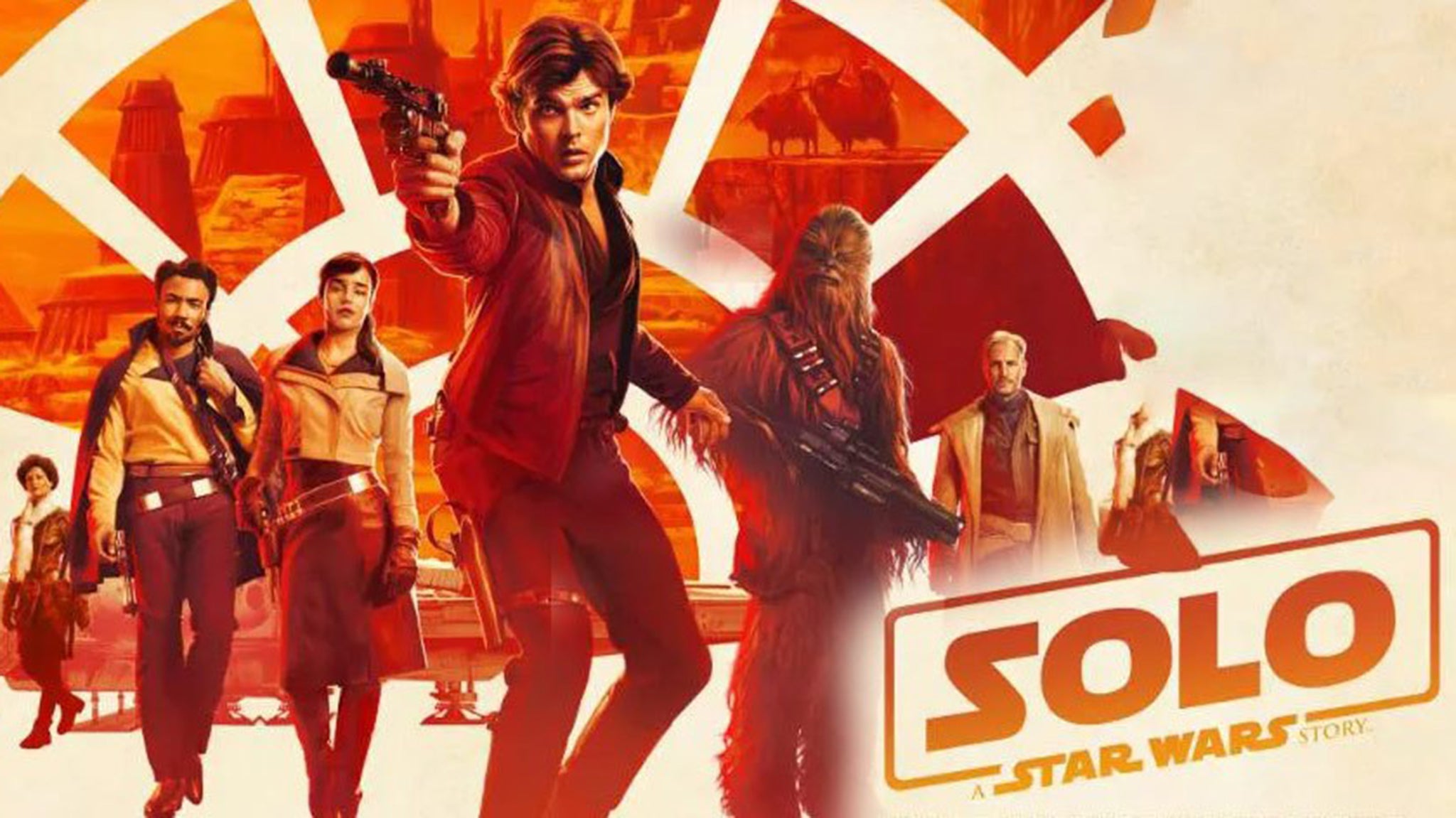 I know a lot of people weren't too chuffed about this film when it first came out, and I also know it didn’t do very well at the box office. But, whatever, I thoroughly enjoyed Solo because it gave me what I wanted out of a Star Wars movie: people becoming friends, evil bad guys getting beaten, cool space combat and Lando. Solo has all of that.

If you haven’t watched Solo yet and are craving some fun non-Jedi Star Wars adventures similar to what we see in The Mandalorian, give this film a shot. 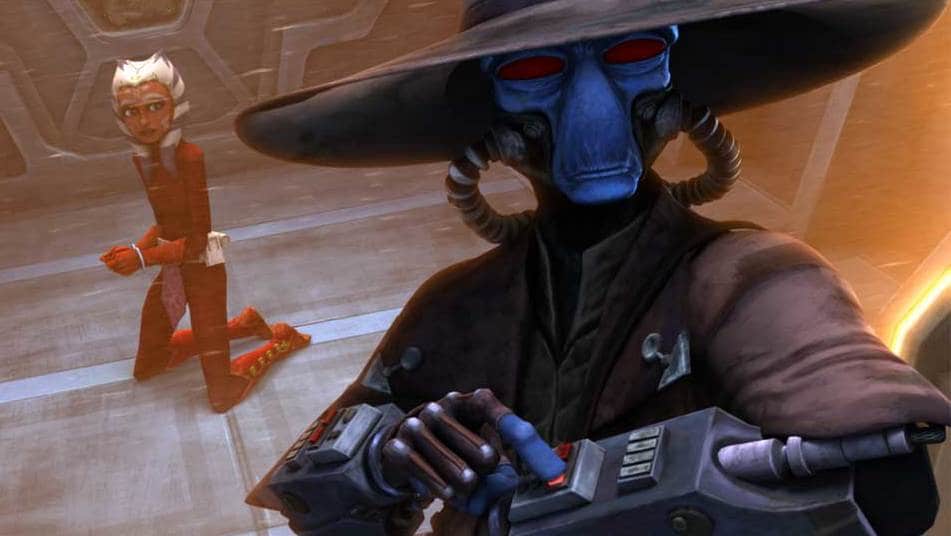 It's always odd how much love Boba Fett gets from Star Wars fans. He had some cool stories in books and comics, but the film Boba Fett was a big dweeb who got himself killed by accident. If you want a cool, badass bounty hunter then you should check out Cad Bane.

Cad Bane wears a big cowboy hat and chews on a toothpick, like a classic Old West villain. There was even a plan to have him and a young Boba Fett duel each other like two gunslingers straight out of the movies. Maybe we will get to see this scene finished in the revied Season 7 of Clone Wars. Regardless, if you have access to the Clone Wars series, which is on Disney+, you should watch some Cad Bane. (Honestly, the whole series is worth watching.) 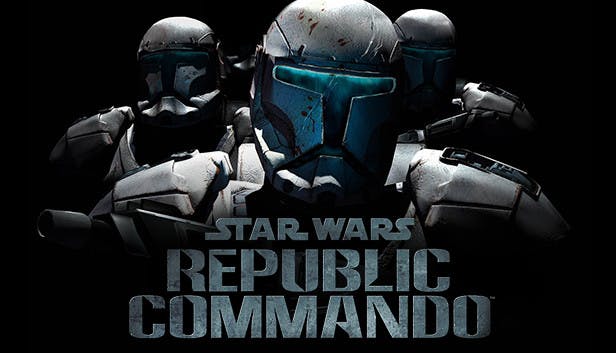 Republic Commando isn’t a game about bounty hunters or Old West-style shootouts. It’s a lite-tactical shooter with some squad management features. But if you love The Mandalorian because it doesn’t feature Jedis, lightsabers, Skywalkers or annoying alien sidekicks, then you might enjoy Commando.

This is a darker, grittier and more grounded take on the Star Wars universe. Stuff looks more gnarly and deadly from the perspective of a soldier and Republic Commando puts you in the boots of an elite squad leader who must lead his small group of clones through different battles from the Clone Wars. Warning: this game does end on a cliffhanger, but the rest of it is great and a nice break from all the Jedi and Sith stuff Star Wars games usually feature.

There's a load of Star Wars books, games, TV shows and movies that I didn’t include on this list, but I feel like this is a good introduction to the more sketchy and dangerous parts of the Star Wars galaxy.

If you have any other suggestions for other Star Wars books, TV episodes or whatever that people should check out if they love The Mandalorian then recommend them in the comments below!