Dasher, Dancer, Prancer, Vixen, and even Rudolph are the latest addition to EVE Online. Santa Claus’s famous reindeer have joined one of the most brutal MMORPG. These magical creatures allow players to teleport all over the star map and visit other players’ homes during the night – not to deliver presents, but to wreak havoc and chaos.

Obviously, EVE has not added large, shaggy deer to hitch on to the front of your spaceship and pull it through space. Santa’s reindeer are a set of festively-named filaments that are part of the annual holiday gifts given to players. All eight reindeer are represented in the filaments, from DSHR-01 to RDLF-09 – Dasher and Rudolph respectively – and everyone in between. 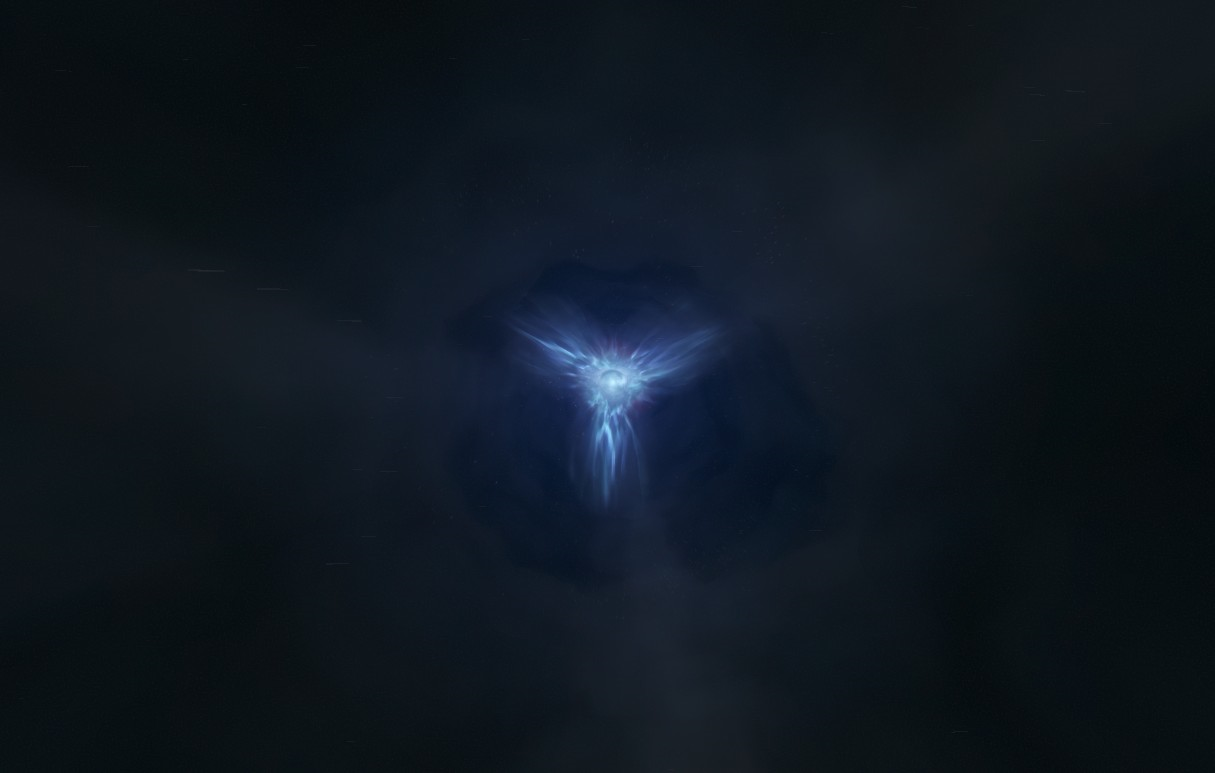 The wormhole-like effect generated by a reindeer filament.

These filaments are consumable items. When a player activates one, their ship and the ships of their nearby friends and allies are instantly hurtled through space. The players are teleported to a random spot in the furthest reaches of the galaxy, deep into the heart of Null Security space. Generally in EVE, roaming around space looking for a fight can take hours and is not guaranteed to be fruitful. With these new gifted filaments, small groups of players can quickly teleport around the map and, according to players on Reddit and my own personal experience, generally find some action.

Since the filaments are limited to only taking a few ships at a time on the same journey, there have not been reports of massive invasions staged with them; rather, small groups or lone players seem to be popping up in places they shouldn’t. These quick bursts of action have received praise from both the random invaders and the players defending their homes. Small group PvP combat nearly on demand is something EVE Online players have been asking for for a very long time, so they seem happy to have it. 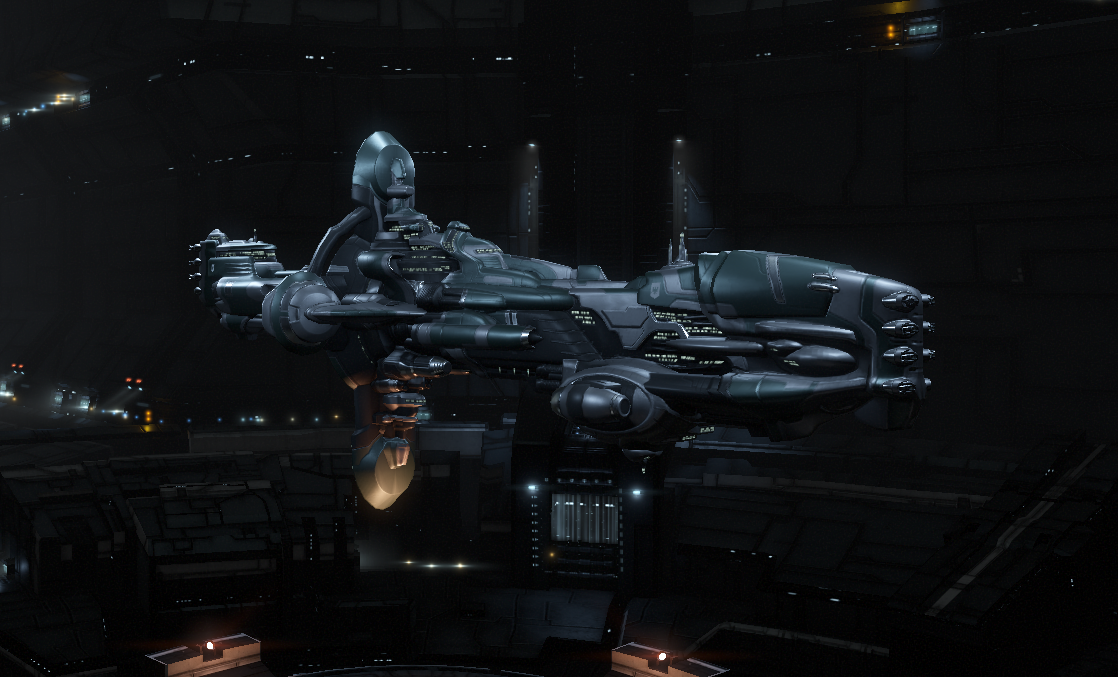 As a rule, it is hard to get the majority of EVE Online players to agree on anything, especially in a positive manner. However, these new filaments seem to have broken that tradition. Players have heaped praise upon them on Twitter, Reddit, and inside the game client itself. Some players have requested they stick around permanently. According to Senior Game Designer CCP Rise, the filaments are a labour of love by the newly created Team Talos, which is willing to look into them further, as long as players continue to enjoy them.

EVE’s reindeer are currently limited; they’re only created as holiday gifts when players log into the game, or earned through completing daily holiday-themed activities. They will apparently expire some time in January. Until then, players will likely continue using them to find new places to go, and new people to fight, with a bit of Christmas cheer in their hearts.