Black Desert Mobile Is Out Globally Now, And It's Good

Black Desert, the fantasy online role-playing game with the character creator we wouldn’t shut up about a few years back, started on PC, then jumped to Xbox One and PlayStation 4. Last year, developer Pearl Abyss released a free-to-play mobile version in Korea, Japan, and Taiwan. Starting today, everybody can play the tablet-taxing MMO on iOS and Android, and yes, it’s still got a pretty beefy character creator.

Rather than a straight-up port of the PC or console version, Black Desert Mobile is its own game. The character classes, setting, and art style are the same, but the rest of the game has been completely revamped for mobile devices. Characters run about the fantasy land with a virtual joystick, using virtual buttons to perform basic and advanced attacks. Experience points are harvested. New, more powerful equipment is collected and equipped. 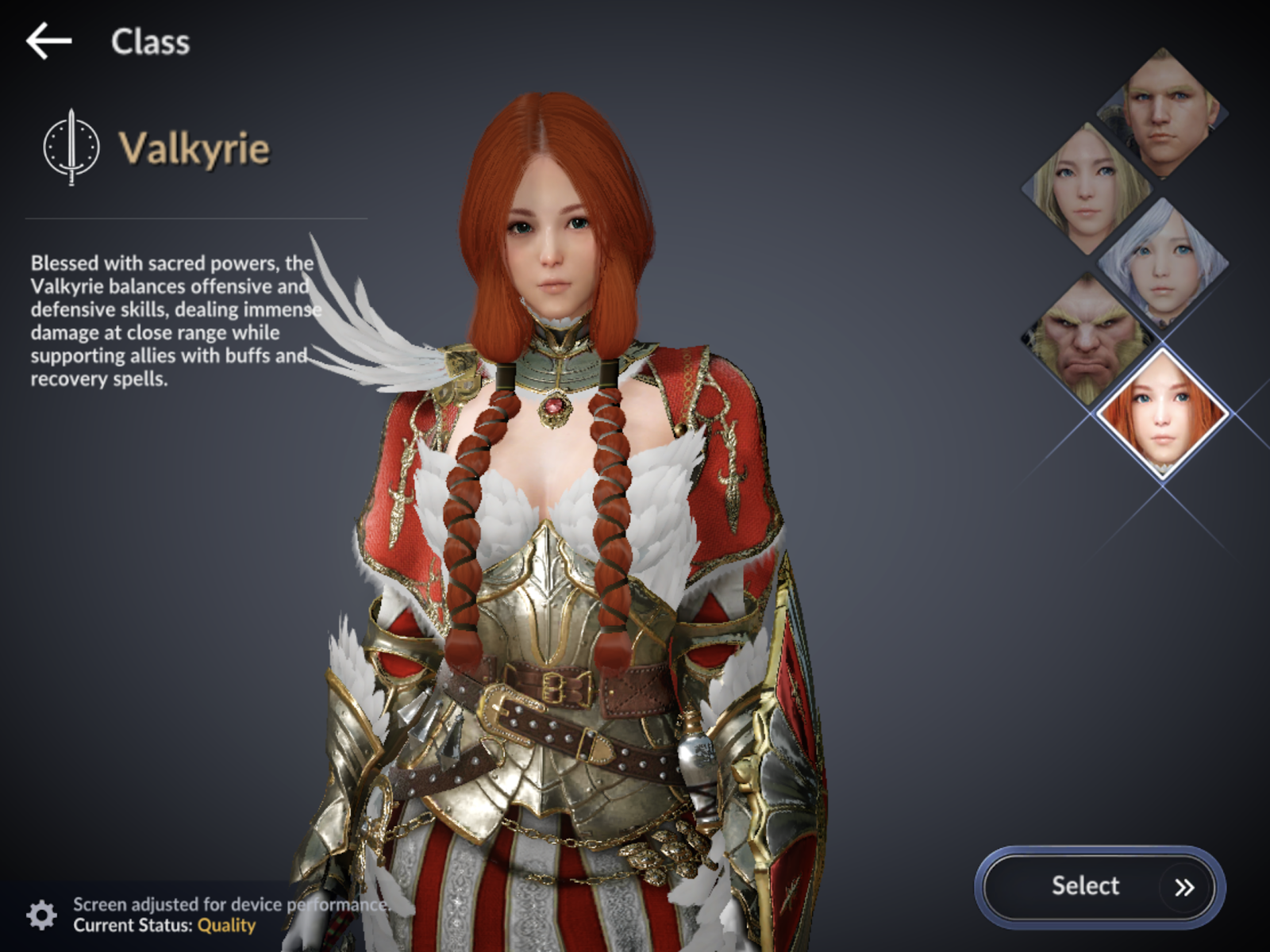 Character classes are limited at launch, with five professions to choose from, but more will be added in future updates. The character creator allows players to go deep into facial tweaking, so the series’ hallmark feature is intact. 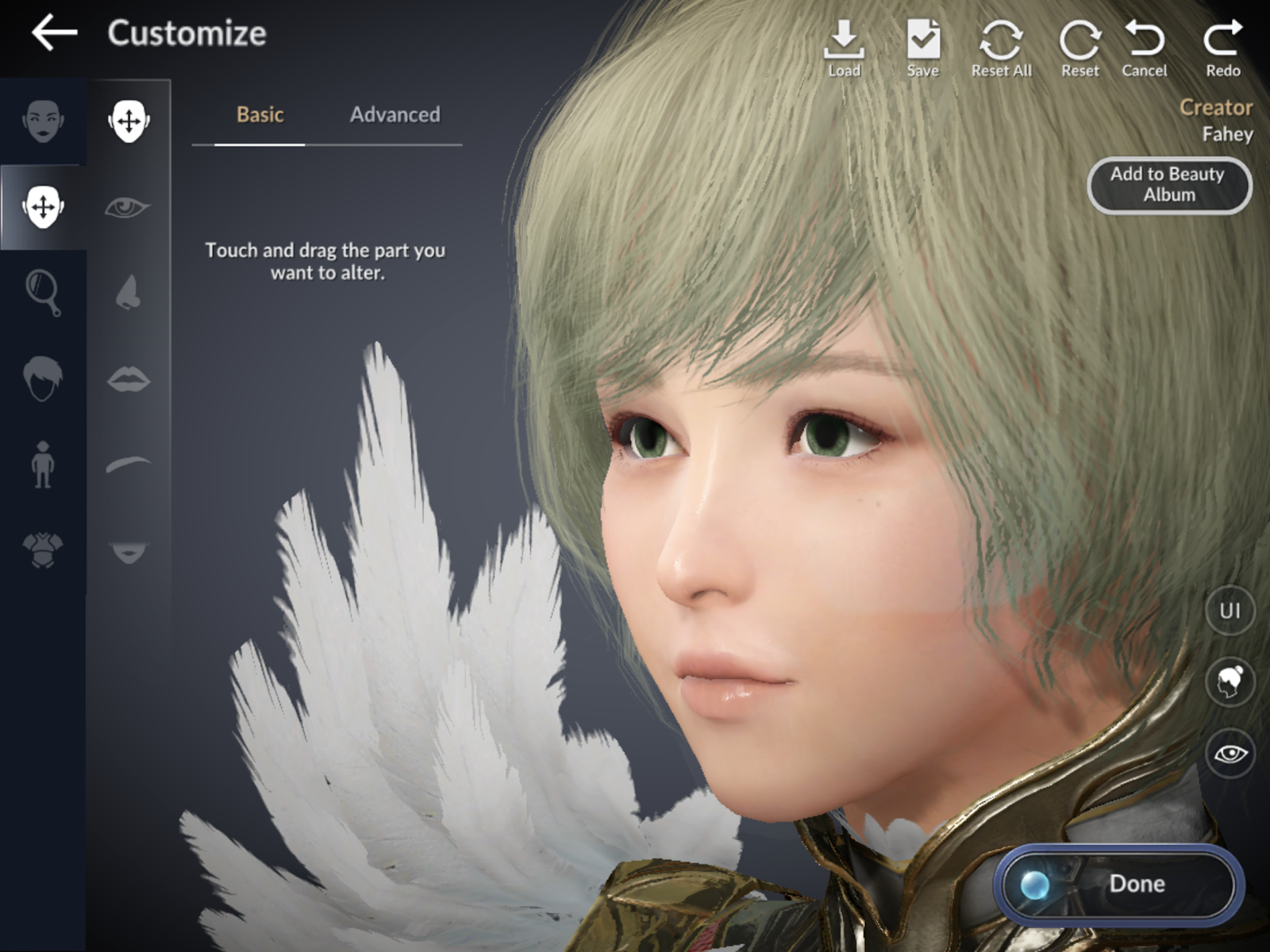 I’ve not played a lot of the game proper, but so far it’s a pretty standard Korean mobile MMO with Black Desert style. The combat is active and dynamic, though there’s an auto-battle option to make it less so. Players move from quest to quest, either travelling manually or tapping quest text to automatically travel to their next objective.

The best thing about Black Desert Mobile so far, aside from its relatively good looks, is that it is free. Clear up three gigs on your phone or tablet, hit up Google Play or iTunes, and check it out for yourself.