Forza Horizon 4 Is Getting a 72-Car Battle Royale Mode

Racing through Britain’s pastoral countryside is about to become a matter of life and death.

Forza Horizon 4's December 12th update will add the series’ first ever battle royale mode called Eliminator, Playground Games announced during its developer livestream today. The new mode pits 72 players against one another in a race to the centre of an open air arena as a circle of death slowly closes in on them.

Winning these head-to-head matchups will net players upgrades and faster cars. Based on a gameplay demo shown during this livestream, players will be able to choose their starting cars and areas, and work up through nine additional tiers of vehicles from there as they progress across the map and clear checkpoints. A GPS helps set locations, but players can make up their own route through the open world chaost if they want. 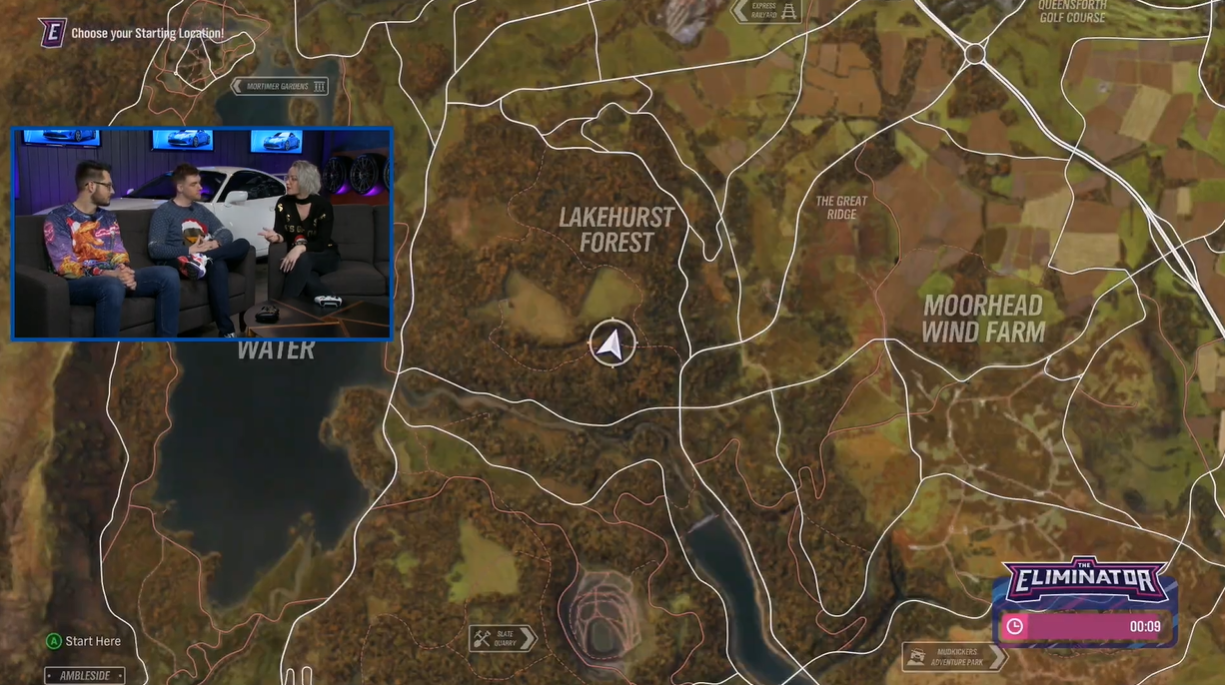 Adding a battle royale mode to Forza’s scenic spin-off sounds ridiculous on paper but in practice it actually looks like it would be a lot of fun. Tetris battle royale also sounded silly at first, at least to me, but Tetris 99 has turned into one of my favourite surprise games of the year.

Forza Horizon 4’s new mode is free and will go live tomorrow as part of the game’s Series 17 update.