Long ago, when I was much younger and had more free time, I would pull apart old PCs and build new ones. It was fun. I didn’t know what I was doing and, over time, I learned what RAM is and what a motherboard is. Then I stopped doing that, bought some consoles and only bought pre-made PCs at Walmart that I would use mainly for writing. But last year I bought an actual gaming PC and have since been improving it. Recently, I finally replaced the graphics card and... it was an ordeal.

Back when I was younger, all the PC parts I had access to were cheap and old. All the parts were covered in dust or were part of the computers that nobody wanted. Breaking anything didn’t matter. It was all garbage and leftovers anyway. When I decided to install a brand new graphics card into my main and only computer, which I use for work too, things became a lot more stressful.

I did all the research and found the graphics card I wanted. It was on sale on Black Friday. So I went down to the shop with some family and picked it up, then brought it home and began the process of installing the bloody thing. 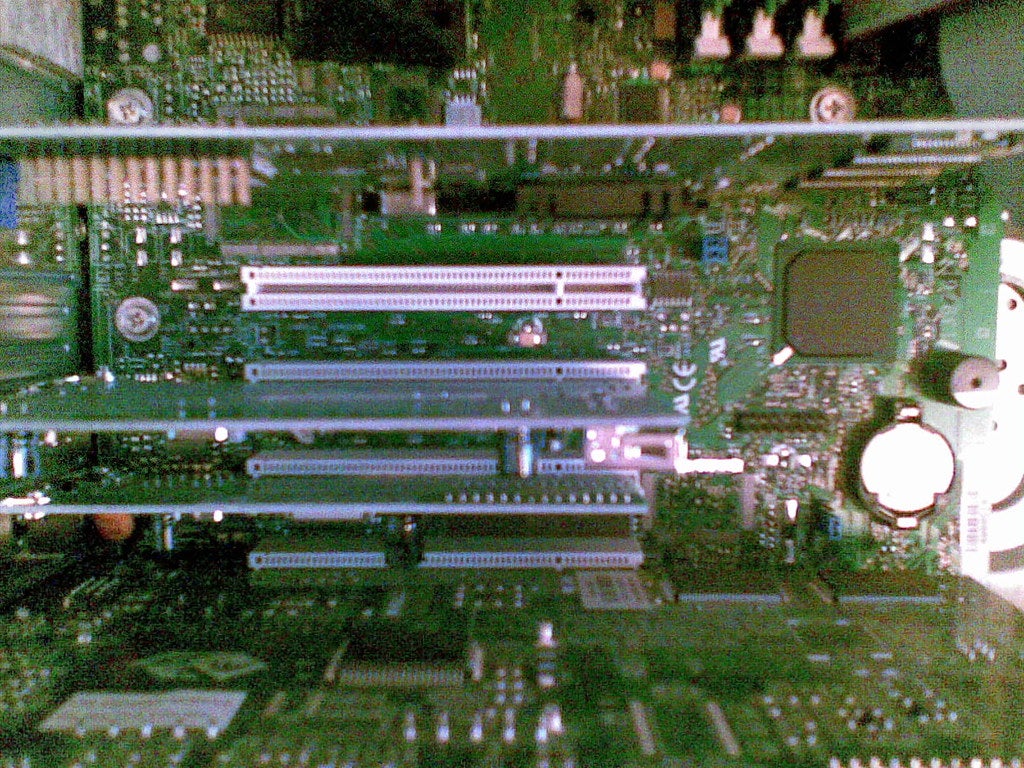 Disliked: The fear I felt removing it, and seeing my motherboard flex.

Platforms: Inside your computer.

When I was a kid, getting into PCs was tricky. Most of the computers I was working on were old plastic and metal boxes. Nothing just opened easily. Sometimes I would break cases trying to get to the guts of an old Compaq. But today, PCs are so easy to open. My case has three hand-tightened screws to take off and that’s it. After doing that I was face-to-face with my PC’s innards.

The first thing I needed to do was remove the graphics card. This involved removing some screws on the outside of the PC case. The new graphics card didn’t come with any instructions or tips, so as I worked on the PC my girlfriend looked up instructions online. The first site she found wasn’t very helpful.

“It just says, remove the old card carefully and replace it with the new card, making sure to plug all the cables in before closing the case.” Very helpful.

The thing is, and I knew this as I nervously began poking at my old graphics card, there isn’t much to installing a new card. It is, at least on paper, very easy. But I have big hands and I’m a bit clumsy, so as I started to pull out the old graphics card I couldn’t really SEE what I was doing. Though I did see something: the motherboard started to flex as I pulled on the card.

“Shit!” I stopped and paced around a little bit. I could feel my heartbeat and even though it was nearly 2 a.m. and I had been shopping all night, I wasn’t tired anymore. The last thing I needed was to break my motherboard. I still needed a PC to work on. Plus I didn’t want to buy and install a new motherboard.

The last time I installed a graphics card was way back in the early 2000s. I wanted to play Battlefield 1942 and Alien versus Predator 2. They wouldn’t work on my computer. I called the support line listed on the back of the box of AvP 2 and eventually was told I needed a better graphics card. After convincing my parents to buy one for me, I got home and installed it. The games worked and I played them for years. I have no idea how I did that. I didn’t even really understand what a graphics card was and yet I was able to install it and start playing. Younger Zack was, it seems, smarter than I realised, and braver.

So, after pacing for a few minutes, that memory of young Zack installing a graphics card entered my head. I can do this. So I got back in there and start pulling again, but this time I also pushed forward on the card a bit and then BAM! The card was out. Putting the new card in was less scary and after a few minutes of cheering and my GF and I laughing at how nervous I was, I slid the PC back to my desk, turned it on and... nothing.

The monitor said no signal. I waited. Then I turned off the PC and tried again. Nothing. The computer was making noises, the fans on the card were spinning and the computer was clearly doing something, but no picture. Great, I broke my computer. Then, as if the universe decided to finally give me a break, the monitor popped on and the computer boot screen was there.

Those few minutes, where I thought I had broken my entire PC or ruined a new graphics card, were terrifying. I don’t need to play Alien: Isolation or Silent Hill. Next time I want to feel scared I’ll install a graphics card.