There Was an F-Zero Novel, And Its Art Sure Was Something

In January of 1992, a novel – not a manga, a novel – was released in Japan based on F-Zero. And anyone used to how the series looked and felt on a console will notice it’s quite...different.

With a title roughly translated to F-Zero: And Then, To The Gods Of Speed, these scans and info were all uploaded by Step (via Nintendo Life), and show a racing circuit that ditches the bright lights and comic book aesthetic for something darker and more reflective. 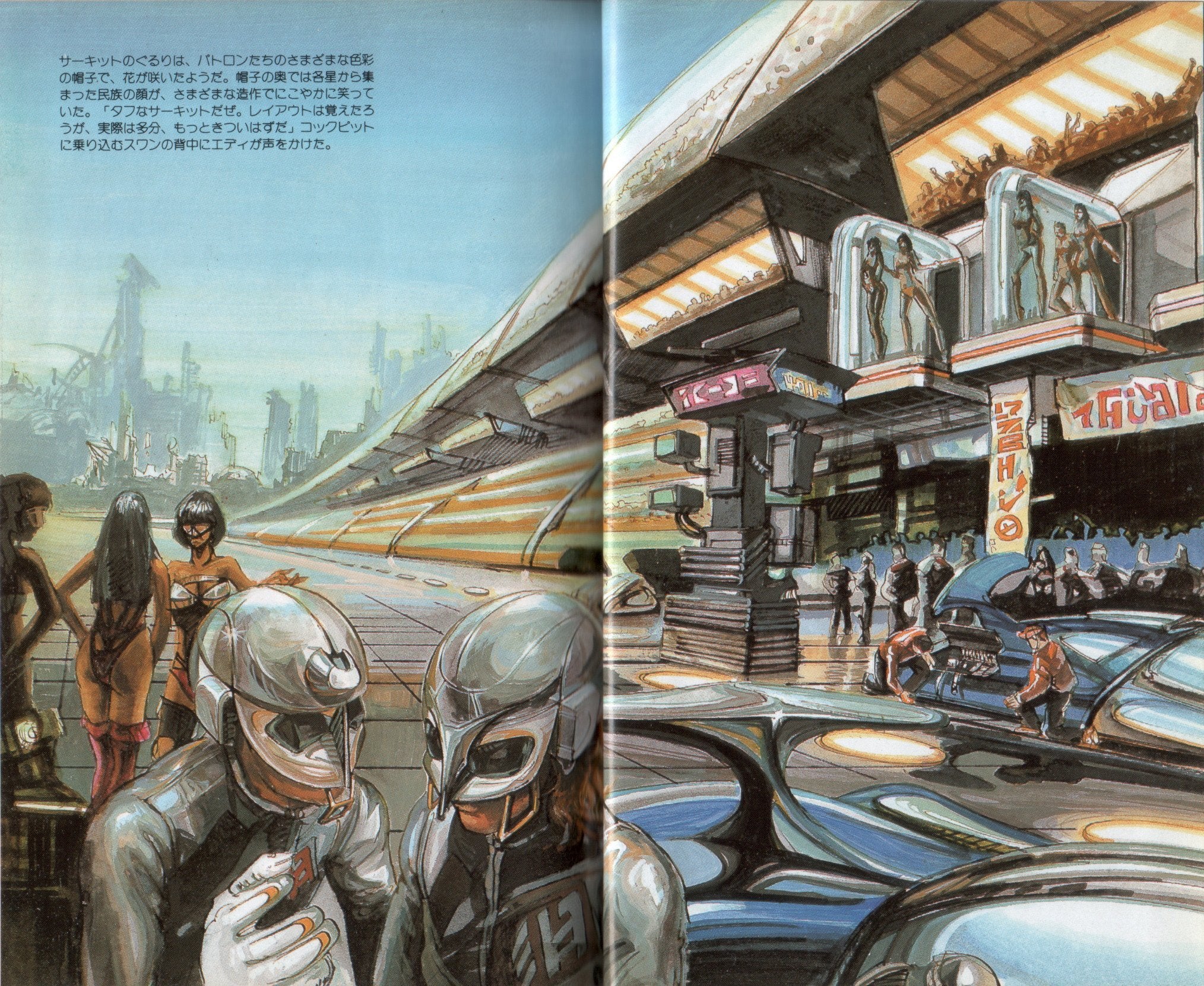 The novel was written by Katsuyuki Ozaki, but it’s the art I’m interested in today (hey, I don’t speak/read Japanese), which was done by Kagami Yasuhiro. 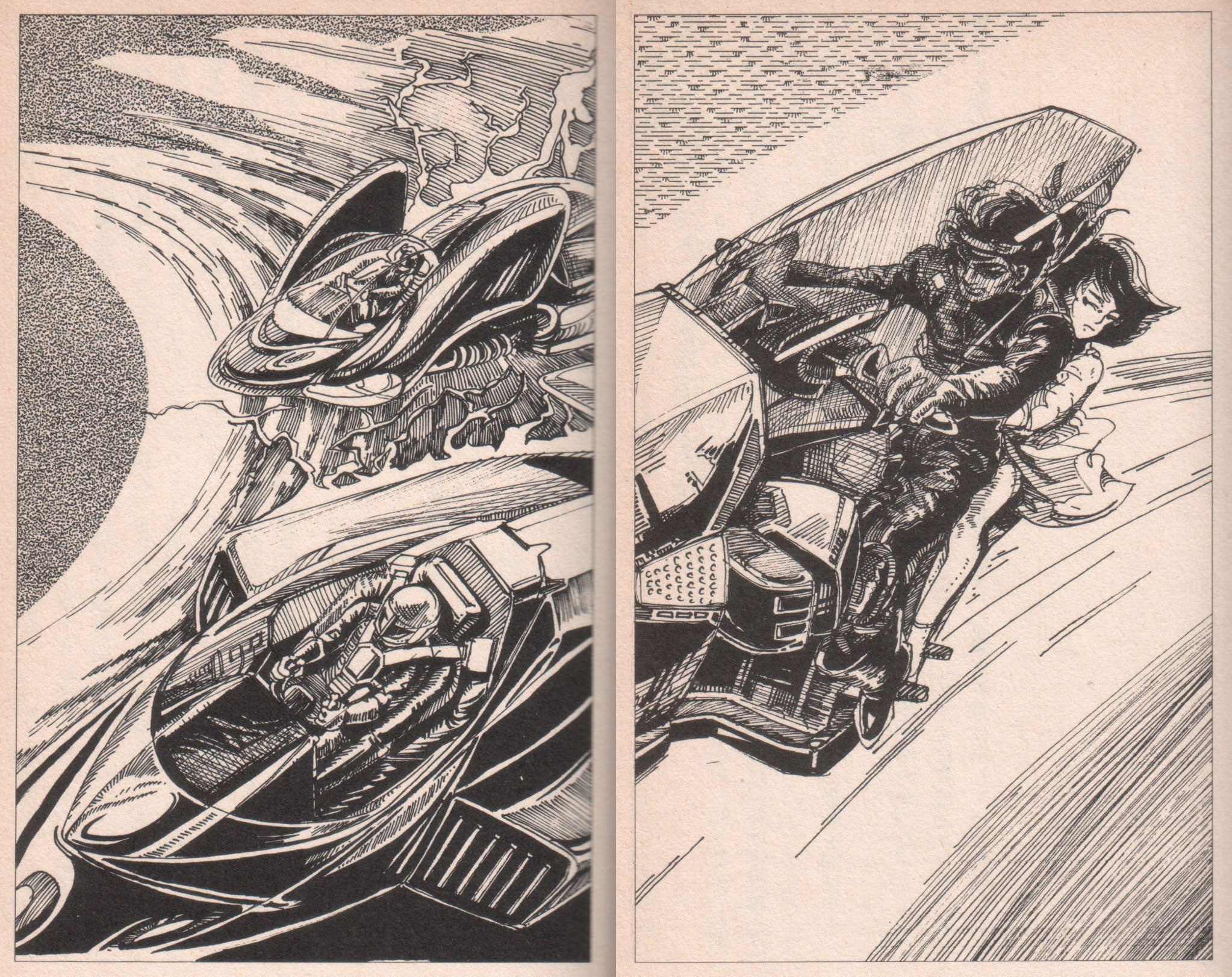 This is just a small sample, there’s loads more to flick through here.