Some Call of Duty players are deliberately tanking their stats to try and place themselves in better lobbies, testing for any exploits they can find in Modern Warfare’s strict matchmaking.

One of the Call of Duty community’s greatest debates since the launch of Modern Warfare in October is about its skill-based matchmaking. The game looks at your performance during your multiplayer matches, then uses various statistics that it draws from your performance to place you into lobbies against opponents of similar skill.

This is not a new concept for shooters, as Apex Legends and Fortnite also use some level of skill-based matchmaking as well. These statistics can include score per minute, win-loss ratio, or kill-death ratio.

Developer Infinity Ward isn’t likely to spill the beans on what type of matchmaking formula is in place for Modern Warfare, though. It likely doesn’t want everyone trying to manipulate the system just to decimate all the noobs. But that hasn’t stopped the community from trying to figure it out on their own.

Call of Duty YouTubers “Drift0r” and “TheXclusiveAce” are both known for their in-depth videos that test each game’s weapons and overall mechanics. This year, the YouTubers teamed up to test the potential of skill-based matchmaking in Modern Warfare. The duo couldn’t definitively confirm any specific method of skill-based matchmaking, as none of the data showed any correlation with one specific stat like a player’s kill-to-death ratio, but they did conclude that the most recent five matches played seemed to have a greater impact on matchmaking than a player’s overall stats.

Skill-based matchmaking sounds like a good idea on paper. If players with even skill levels are matched up, then lower-skilled players will avoid getting crushed, and seasoned players can get a real challenge. The thing is, that’s not what a lot of Call of Duty veterans actually want. Call of Duty multiplayer has long thrived on the entertainment of “pub stomping,” which means getting paired against a team of noobs and totally destroying them.

It’s not that pub stomping is all these players want to do, but easy matches provide some tension relief from the difficult ones. Without any strong skill-based matchmaking system in place, players have a healthy variety of matches. Yes, some lobbies will produce an adrenaline rush of fighting to secure the win against equal or better opponents, but other matches will be a fun massacre of raining down killstreaks.

In Modern Warfare’s current state, many players aren’t happy with feeling like every match is a slow and sweaty battle. Some are going to great lengths to do their own testing to try and beat the matchmaking system.

Reddit user “WE_BE_KILLING_U” claims that matchmaking in Modern Warfare can be potentially manipulated through hip-firing to decrease one’s overall accuracy, thus making the lobbies easier. This is just one person’s theory and testing, but it’s possible that accuracy plays a factor in whatever hidden matchmaking system is woven into Modern Warfare.

This isn’t the first time a portion of the Call of Duty community has tanked their stats to manipulate the system. Call of Duty: Advanced Warfare’s matchmaking easily allowed players to reverse-boost their stats to get those easy lobbies. A team simply needed one player with an atrocious kill-death ratio, and suddenly the lobbies felt like a noob buffet. 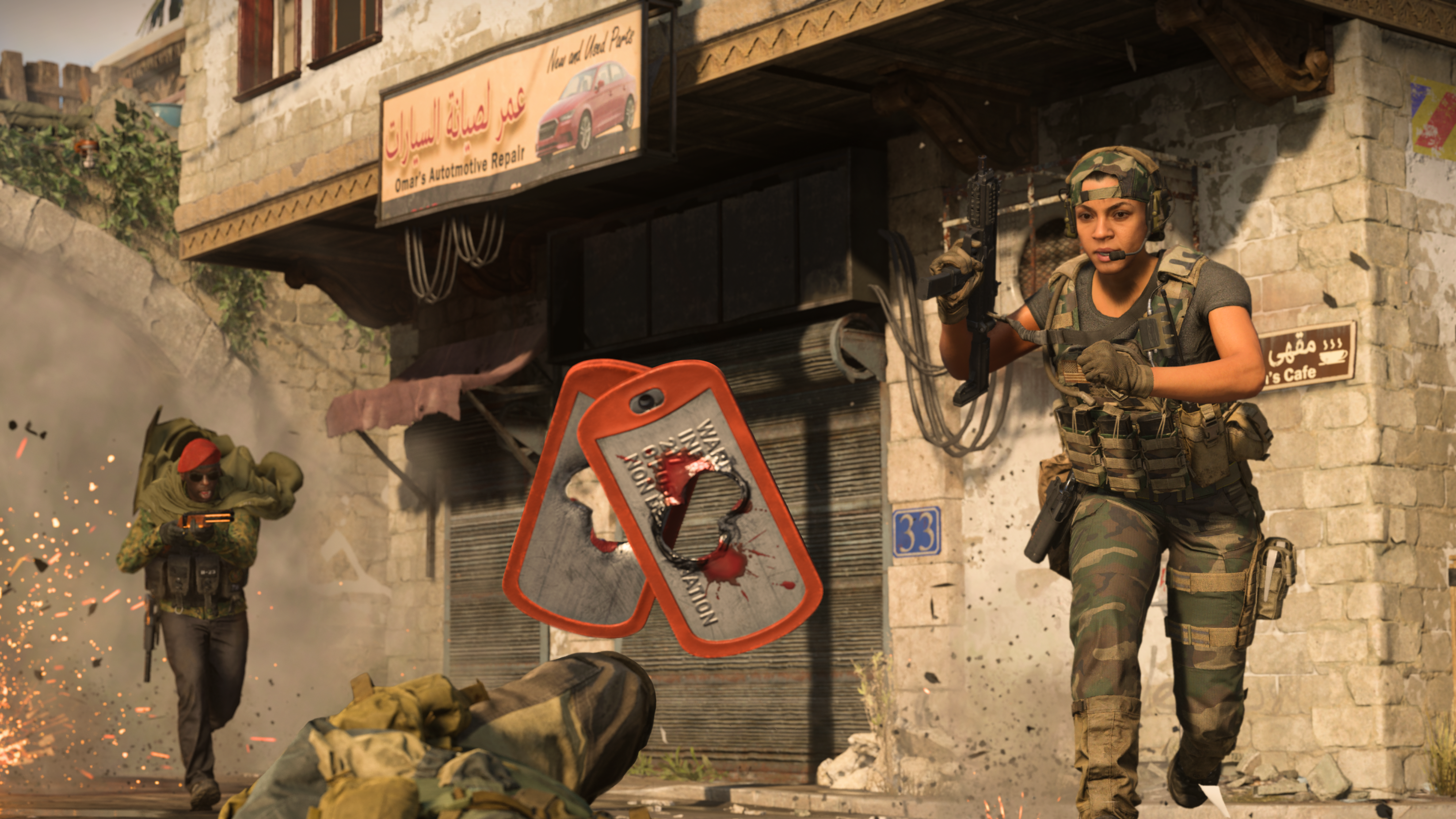 Destroying your stats for the sake of a few good matches isn’t really going to be worth the trouble in Modern Warfare, though. Based off Drift0r and Ace’s findings, it’s just a vicious cycle that will likely place you right back after five good performances.

Some of the community have suggested removing skill-based matchmaking, and instead offering a boot camp playlist to new players, which would funnel in all the new accounts to separate lobbies for the first few levels of the game. We’ve seen boot camps in previous Call of Duty games, but that’s only a temporary solution to give the rookies a little time to learn the ropes before being thrown to the wolves.

I can’t see the developers caving to the community requests this time, as this is a much more complex issue than the iconic mini-map that was put back in the game after fans complained. Skill-based matchmaking isn’t likely to go anywhere, but it would be nice if Infinity Ward could tweak the matchmaking system to not be quite as strict. Sometimes you just need to kick back, relax, and stomp some noobs.