Back in March, we ran a little feature on Carolina Ravassa, the voice actor behind Sombra who spent a day cosplaying as the Overwatch hacker. That was at Katsucon, but for BlizzCon 2019, she was joined by two other cast members, Anjali Bhimani (Symmetra) and Matthew Mercer (McCree).

Cosplayer Melanie Jasmine (below, left) made Ravassa and Bhimani’s outfits, while the incredible Kelton FX – whose own Overwatch work we featured earlier in the year – handled their prosthetics and make-up.

As for that other guy not in costume, that’s Zenyatta’s voice actor Feodor Chin, just hangin’ out with some friends, maybe not feeling like spending the whole weekend wearing armour and floating around everywhere. 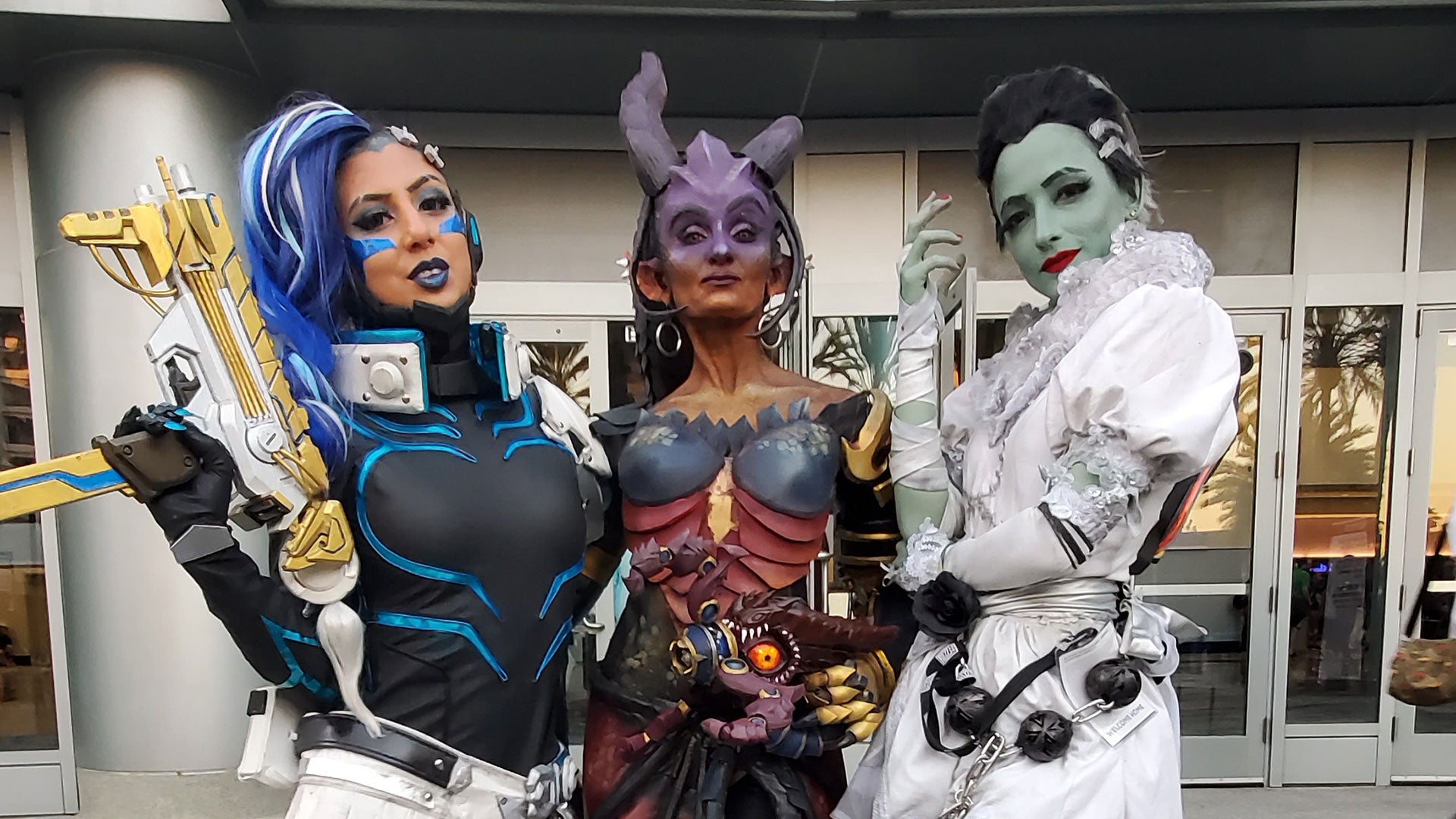 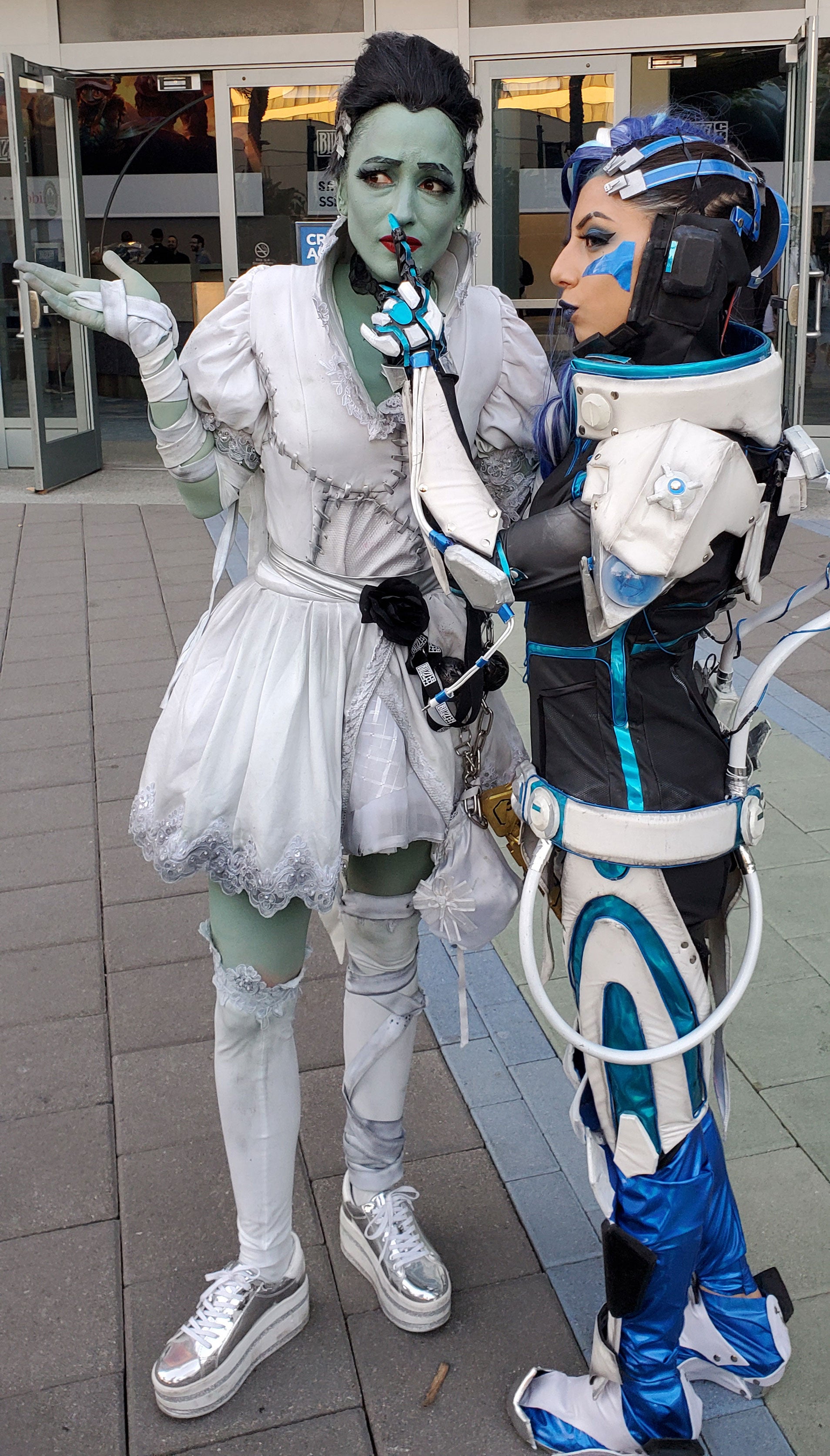