In the Era of 'Live' Games Like Fortnite And Overwatch, Sequels Are Changing

There was a time when a sequel meant something. I don’t mean that in a wistful, “back in my day” sort of way. I mean that it largely meant one thing: A separate, new game with a shiny “2” somewhere in its title. Then expansions blurred the line, and patches blurred it even more. Now a new generation of sequels is stomping the line clean out of existence.

In the past month, we’ve seen three multiplayer mainstays introduce what increasingly appears to be a new breed of sequel: Fortnite Chapter 2, Overwatch 2, and Path of Exile 2. In a previous time, they might have been their own little islands in a sloshing franchise sea; now those islands have bridges, aimed at bringing the first game’s audience right into the next one.

Overwatch 2 and Path of Exile 2 are launching as theoretically separate games with their own story-driven campaigns, graphical upgrades, and new features and modes. However, both will ultimately tie the knot with their predecessors. Overwatch 2 will receive the same updates as Overwatch 1 until the two eventually merge clients. Path of Exile 2 will be a separate campaign players can select instead of Path of Exile 1's campaign, but which will feed into the same endgame as the first. Fortnite Chapter 2, meanwhile, has already basically executed a variation on this plan, kicking off a new epoch of the game’s existence with a vastly different map and a sequel’s worth of new systems like weapon upgrades, fishing, experience points, the ability to physically (as opposed to figuratively) carry teammates, medals, and NPC opponents. There are a multitude of reasons why game companies would opt to bulldoze the arbitrary wall between sequels. Player bases are the most obvious, and the developers of both Overwatch 2 and Path of Exile 2 have specifically cited fear of artificial divisions between players as their primary reason for taking this particular approach. Compare this to, say, Call of Duty, a series that expects its players to converge into an avian migratory pattern and soar between sequels each year. Still, some people end up preferring a particular game in a series, or they can’t afford to keep forking over £50 year-in and year-out. Add to that the fact that all of the aforementioned games make money through microtransactions, and the prequel-sequel Frankenstein structure makes even more sense. Players don’t want to leave behind all their virtual stuff – especially the funny hats and hamburger costumes they spent hundreds (or yikes, even thousands) of pounds on. Now they don’t have to. Heck, a vocal minority has turned up their noses at the idea of even double-clicking on a new launcher. Those people, too, will theoretically be appeased by sequels suddenly appearing on their virtual doorsteps.

This, however, feeds into a bigger question: Why call these games sequels at all? Why not just release them as DLC expansions or trickle them out as a series of updates? You can probably guess the biggest reason: money. A sequel is a good excuse to attach a new price tag to something, and perhaps even more important in this day and age, it drums up renewed interest. A new update, for example, might rope in a few big streamers for a couple hours, but a full-blown sequel with the attendant marketing blitz will have half of Twitch playing your game and keeping millions of eyes on the prize.

Just look at what happened when Fortnite Chapter 2 came out. The game went from flagging viewership numbers to an all-time Twitch record in the span of literal days. Part of that was due to the black hole-induced mystique surrounding the launch of Chapter 2, but that sort of big event feel has also been seeping into sequels over the past handful of years. Fortnite just pulled it off with more panache than any other major game in recent memory. The game also continued to experiment with artificial scarcity by permanently reshaping its map rather than allowing all players to experience all content that’s ever been in the game. This approach whispers a message into players’ ears that grows megaphone-loud once it begins echoing inside their brain caverns: Play now, while you still can. 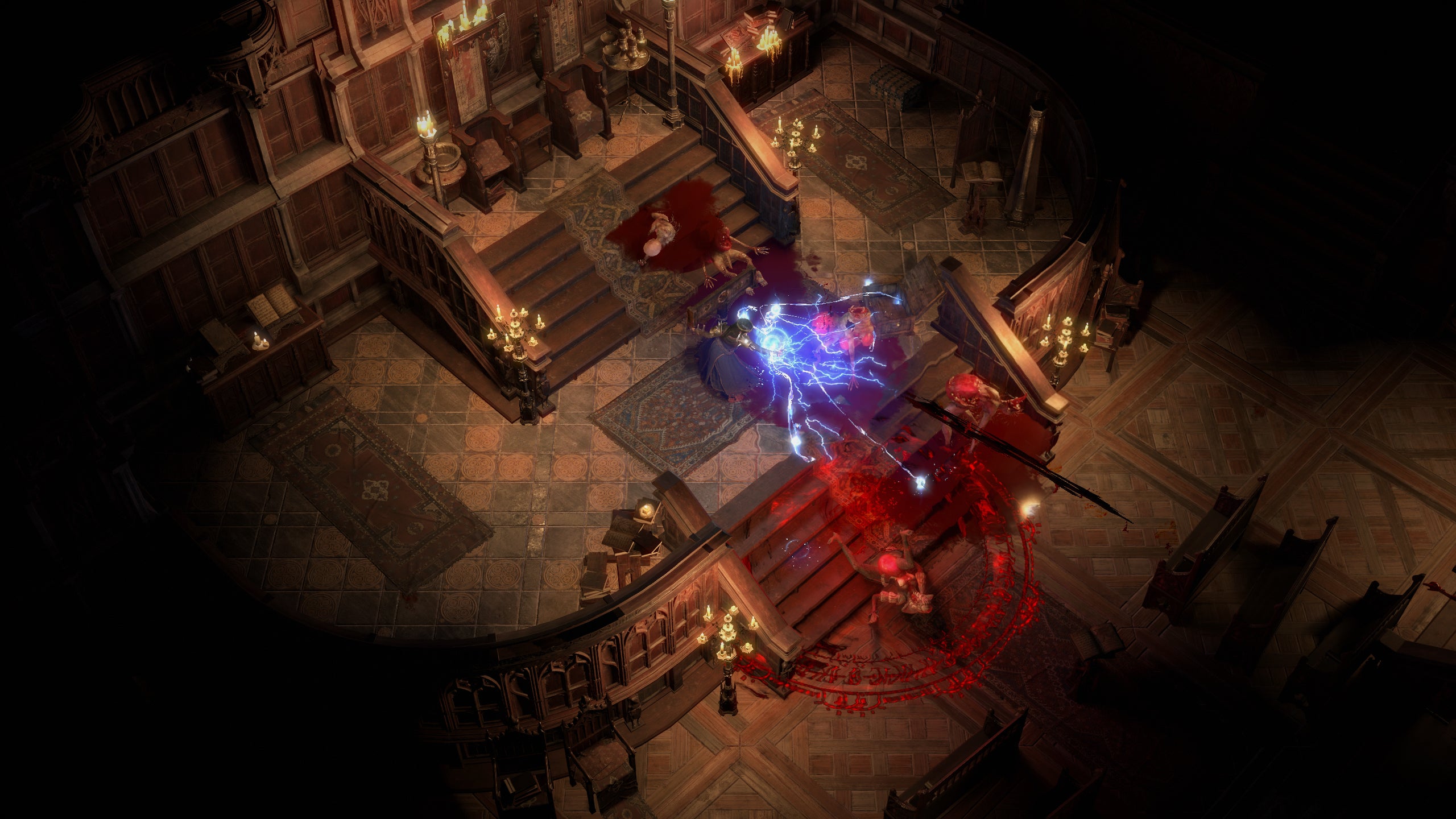 There are also practical concerns that make this kind of sequel structure appealing to video game companies. Path of Exile’s developers, for example, decided to forge ahead into sequel territory when they realised that multiple expansions had bloated the first game’s campaign to the point of bursting. A sequel, said studio founder Chris Wilson during last week’s announcement, presents the opportunity to break outside the box and take the game’s story in new directions.

But this new type of sequel also warrants scepticism. What I played of Overwatch 2 during BlizzCon, for example, felt almost too much like the original, like new modes (and a new character, in particular) had been held back from the original game despite how well they would have – and eventually will – fit within its confines. In the meantime, Overwatch's updates have felt lacking in ambition, which has hurt my interest in the game this year. There’s also the more hypothetical concern that these sorts of sequels won’t be able to justify whatever their price tags end up being, but again, large portions of them are coming to their respective base games for free, so hopefully that will be a net plus of this model, rather than a minus.

This new form of sequel is definitely a trend, and given the success of Fortnite Chapter 2 and the likely impacts of Overwatch 2 and Path of Exile 2, it’s not hard to imagine a future in which other games take a page from their books. As more and more games seek to exist indefinitely, they’ll naturally have to contend with the fact that arbitrary beginnings and endings no longer make a tonne of sense. Players want experiences that stay fresh, but they don’t seem particularly fond of annual upheavals, especially when there’s a sizeable price tag attached. They also seem to want to carry evidence of their accomplishments (and, for better or worse, purchases) with them no matter where they go. This means that sequels have to change if they’re going to stick around.