The Internet Reacts to the Sonic Movie Redesign

Movie Sonic is back. After dying earlier this year so that we could be saved from his own sinful visage, Sonic has been reborn as a cutesy blue baby child who would not spit out a mouthful of human teeth if you reflexively punched him while recoiling in terror at the thought of how he used to look. I think he’s good, in other words. Or at least passable. The internet seems to agree.

The moment that today’s new Sonic The Hedgehog movie trailer debuted, the internet fired up its reaction engines. With a fastness, people produced commentary, jokes, heartfelt outpourings of emotion, and of course, conspiracy theories. Behold:

It’s honestly insane even LOOKING at the old Sonic design, it doesn’t even feel real anymore. It’s like we all collectively had a nightmare pic.twitter.com/a3H6OtHI3p

sonic is now officially babie I love him pic.twitter.com/yE7hCjvsS5

Gotta say I really love how expressive Sonic is for this new Sonic movie trailer pic.twitter.com/HBHdcobSpm

This is such a little detail but I love that they just put the Sonic logo design on the headband c: #SonicMovie pic.twitter.com/QJDcews6QU

The Teeth Sonic couldn't hack it in this modern world. In it's ideal form would have been a physical tangible puppet made by the Jim Henson Creature Shop in a 1998 movie that somehow had the exact plot of Sonic 2006.

sonic's new movie design and trailer feels too refined to just be a fix up... I officially stand by the conspiracy that the horrible design was simply the greatest advertising campaign of all time

In my CONSIDERED opinion, the fact people are saying IT'S A CONSPIRACY, SONIC WAS ALWAYS GOING TO LOOK LIKE THIS AND THEY DID THE OLD TRAILER TO GET PRESS shows what a successful redesign the new Sonic is, and also how insanely hard the animators worked over the past few months pic.twitter.com/ZLsL6Kfope

The sonic movie gets kinda dirty tho ? pic.twitter.com/kei9Qm6ITn

movie sonic is so baby?i had to doodle him pic.twitter.com/Tfii0GKj4Y

Sonic Fans Now Drunk With Power Demand Big The Cat Be Added to the Filmhttps://t.co/wMhqkcQnOa

guys if the Sonic the Hedgehog movie could pull itself together by the end of 2019, YOU CAN TOO!!!! pic.twitter.com/quNpRgrmgn

the cursed sonic walked so the new sonic could run #SonicMovie #SonicTheHedgehog pic.twitter.com/GFnwCF3eDL

new sonic trailer is kind of disappointing because it looks just like... fine. release the original terrible cut

The Sonic the Hedgehog movie creators original design for the character has been CENSORED. RT if you believe in free speech and artistic integrity. Bring back nightmare Sonic.

The Sonic looks like the Sonic, but my mind mostly thinks of the animators who had to deal with such backlash and those who had to flex hard to do this.

taken from us all too soon https://t.co/DzRcnlgrGN 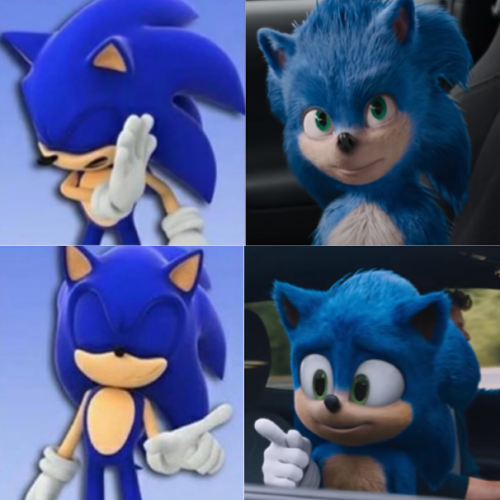 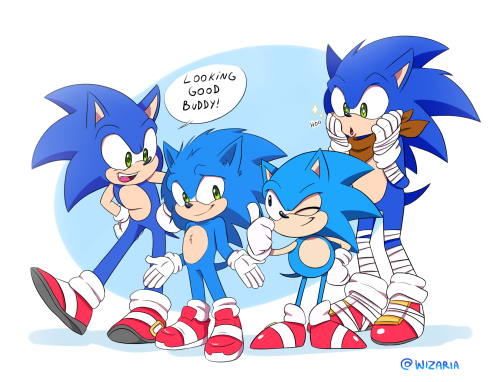 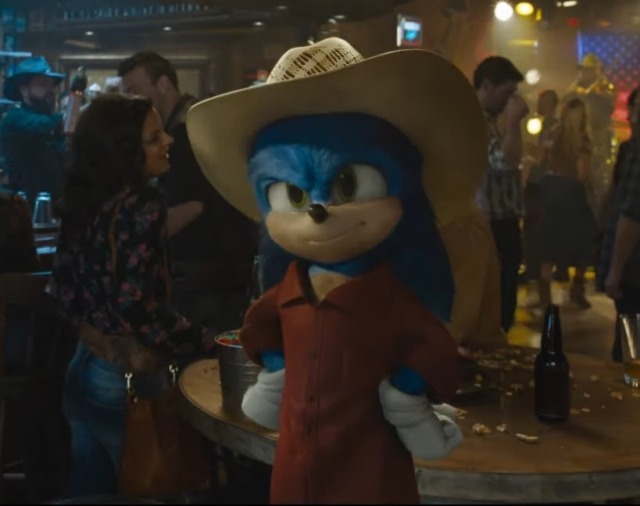 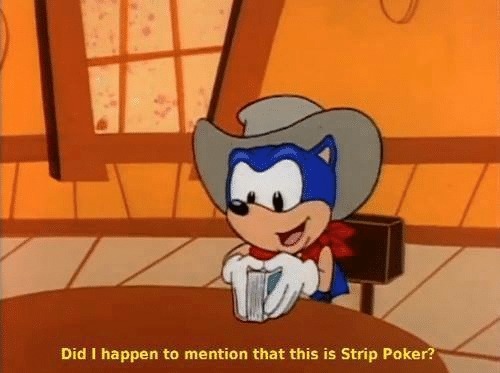