HBO's Watchmen is Better at Lore Than Most Games

I think “lore,” in general, is ridiculous. This is probably why I love it. I am a pretty big fan of nonsense. Growing up, I charted a direct path from Dr. Seuss to Lewis Carroll to e.e. cummings, which is another way of saying that I appreciate a good mess, and find it quite beautiful. I suspect this might be why lore – an often-optional collection of errata and documents meant to flesh out a fictional history – is one of my favourite video game tropes.

A lot of times, lore isn’t really vital to the experience at hand. In games like Destiny 2 or Overwatch, it’s an exercise unto itself, a way to piece together a far more elaborate story that the game itself doesn’t really have room for. Do you have to know about the intricacies of the Vex or the Omnic Crisis to appreciate either of those games? Not in the least. But if you really like them, lore is a good way to stay engaged with a game when you’re not playing it, another way to appreciate the digital worlds we spend so much time in.

The problem is, a lot of it isn’t compelling in and of itself. Lore presumes that you’re interested just because you’re present. While that’s a pretty safe assumption – games are often expensive and long – trying to push lore on a person who isn’t already predisposed to seek it out is kind of a futile effort. You can’t talk someone into reading a real encyclopedia for fun, so why would they bother with a fictional one?

This is why the best lore is revelatory, turning on its ear what you already know from playing a game, or introducing new wrinkles to stuff you already know. Last summer’s Control was excellent at this: Since it’s set in a government office devoted to containing the supernatural, there is naturally lots of documentation about said supernatural events. Do you need to read it? Nah. But if you did, you’d understand why a rubber duck is isolated in a secure observation room. Because you’d have read the report about how that rubber duck haunted its owners and followed them around. This is a real story in that game, and I love it for its preposterous strangeness. 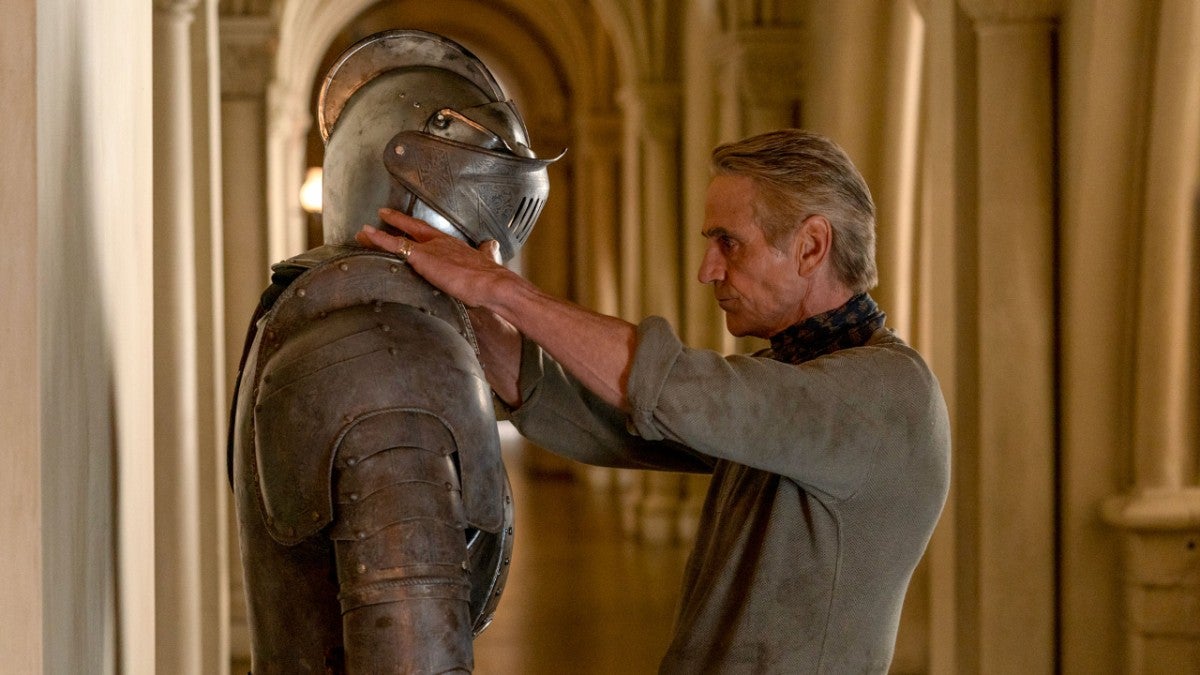 The team behind Watchmen understands this, and it’s made watching the show so much more fun. If you go to the Watchmen website after each episode, you’ll find that there’s a growing database of files updated every week. Called the Peteypedia because it’s compiled by minor character Agent Dale Petey, it hosts newspaper clippings, memorandums, transcripts, and other documents that flesh out the world of the show.

This a great way to pay homage to the original Watchmen comic by Dave Gibbons and Alan Moore, since each of the series’ 12 chapters was appended with similar errata. It’s also a way to pull off some clever worldbuilding without resorting to literal fictitious encyclopedia entries of the sort to which many video games resort.

Read the Peteypedia and you’ll gain some insight into where the show is going. Dale Petey himself doesn’t enter the show until episode 3, but if you read his memos, you’ll know plenty about him before then. A pedantic history nerd who has made the world of masked adventurers his speciality, he’s both an invaluable expert on the events that took place prior to the show (what you and I know as the Watchmen graphic novel) and perpetually ignored by all of his colleagues.

You’ll also know that Laurie Blake, the FBI agent who appears in episode 3 to investigate a murder that occurs in the pilot, is actually Laurie Juspeczyk, the Silk Spectre of the comic, and that she’s been extremely busy between then and now. 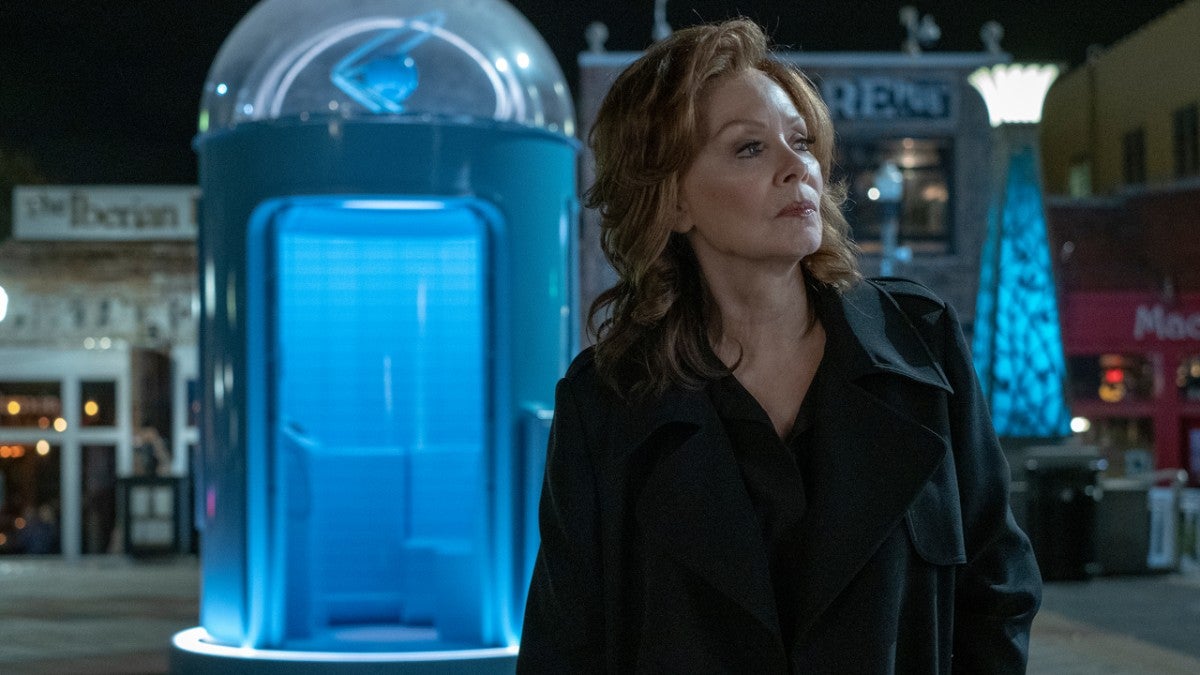 If you’re a continuity wonk, you’ll have a field day with details like that, ones that hint at the direction the show’s many mysteries might head in or fill in the blanks between the 1980s of the comic and the 2010s of the show. Beyond that, the Peteypedia offers a more complex look at the political landscape of the show. Did you, for example, notice that the US flag is different? And that the Seventh Kavalry, the group of white supremacists in Rorschach masks, tend to live in trailer parks called Nixonvilles that fly the flag you and I know?

Turns out there’s all sorts of stuff in the Peteypedia that speaks to this: newspaper clippings from right-wing extremist publications that decry the decades-long term of liberal presidential candidate Robert Redford, court briefs that detail the reparations offered to the descendants of the Tulsa race riot victims (disparagingly called “Redfordations” by detractors), and memorandums that help explain why baby squid rain from the sky or why no one has a smartphone.

If you engage with all of it, it can be transformative, turning Watchmen from a linear narrative about a growing conspiracy to a vibrant world full of people who have different viewpoints on their own history, each one operating with an incomplete set of information. In reading it, I’ve found a better way to articulate what I like most about lore: The best version of it makes me feel like I understand very little, instead of everything.