Super Lucky’s Tale is Better on the Switch, But Also Worse

I count myself a fan of developer Playful’s plucky little fox mascot. I fell in love with Lucky on the Oculus Rift, where I could lean in on the platforming action and see the fox react to my looming presence. We felt like a team. When 2017’s Super Lucky’s Tale ditched the virtual reality for a more classic 3D platforming adventure, we weren’t quite as close, but I was still charmed by his jumping, tail-swinging, burrowing antics. Its oddly limited camera with its three degrees of rotation made precision jumping a little tricky, and its Banjo-Kazooie-level obsession with collecting things got a little stale towards the end, but all in all it was a good time.

New Super Lucky’s Tale is not the same game as Super Lucky’s Tale. The story is the same, with Lucky travelling from world to world, collecting pages from the fabled Book of Ages in order to save it from felonious feline Jinx and his mischievous children. The gameplay is the same as well. Lucky explores a series of themed hub worlds, each with its own set of levels. Some are self-contained 3D platforming adventures. Others are side-scrolling 2D. Lucky collects pages in each level in order to unlock a boss battle, which in turn opens the way to a new world.

They sound the same, but New Super Lucky’s Tale is quite different. The hub worlds are laid out differently. The levels within each hub world have changed. Major story strokes and small, in-level quest storylines have been subtly changed. Even levels in the same hub world with the exact same name and general layout have been updated. For example, here is “Pungent Paths” in New Super Lucky’s Tale on the Switch. 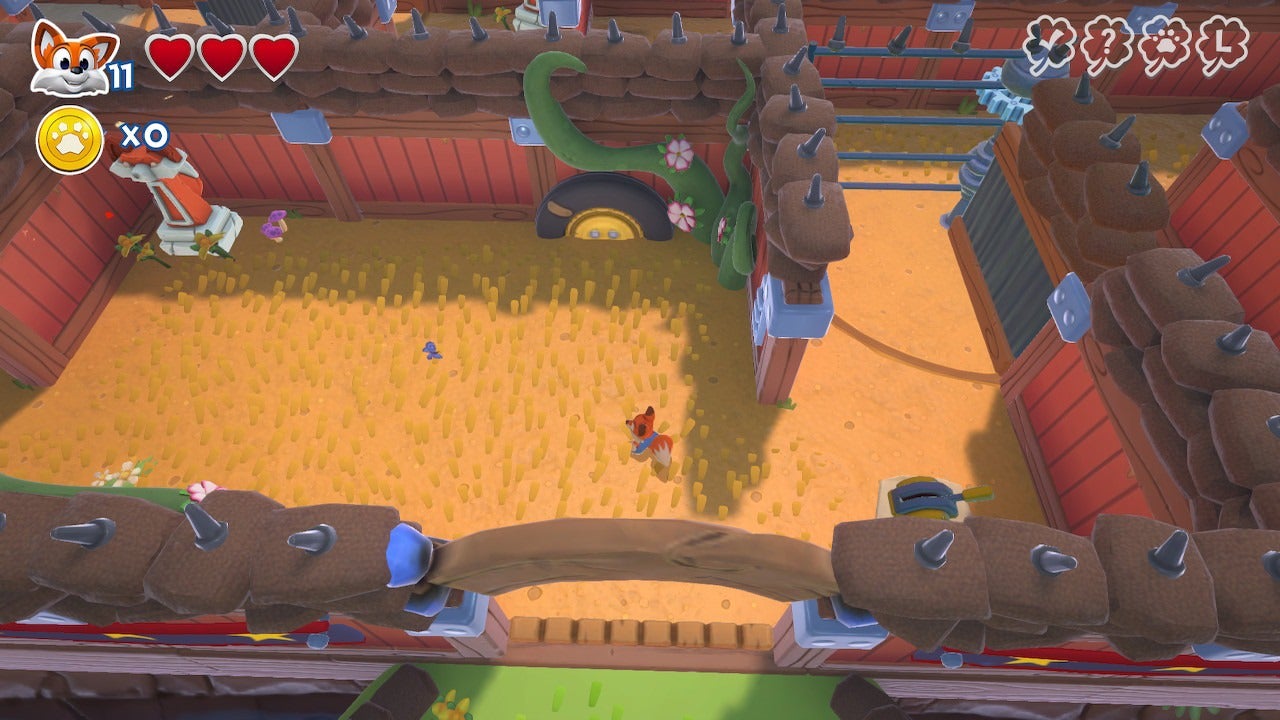 The lighting is different. The layout has changed slightly. The Switch version has shadows, as well as a great deal more detail. Combined with the ability to freely rotate the camera 360 degrees and controls that are noticeably more responsive than the PC and Xbox One versions, New Super Lucky’s Tale is a definite improvement.

But it’s also a bit of a letdown. Hub worlds in Super Lucky’s Tale were vibrant, sprawling playgrounds filled with secrets to discover, platforming challenges, and all sorts of items to collect. New Super Lucky’s Tale’s hub worlds feel sparse and barren by comparison. It feels like Playful streamlined things unnecessarily.

Then there are the technical issues. It runs at what seems like 30 frames per second as much as it can, but often sputters when there’s a lot of action on the screen. And the loading times – my goodness. It takes nearly 40 seconds from launching the game to get to the main menu. Then another 20 seconds from hitting “continue” to gaining control of Lucky in whichever hub world he’s in. And another 20 seconds to enter a level from within the hub world.

Even in one of the short challenge levels, it takes 20 seconds to load into a short cutscene. Once the cutscene is over, you get more loading, a brief mini-game, more loading, a cutscene, grabbing a collectible page, and more loading. It’s bonkers. 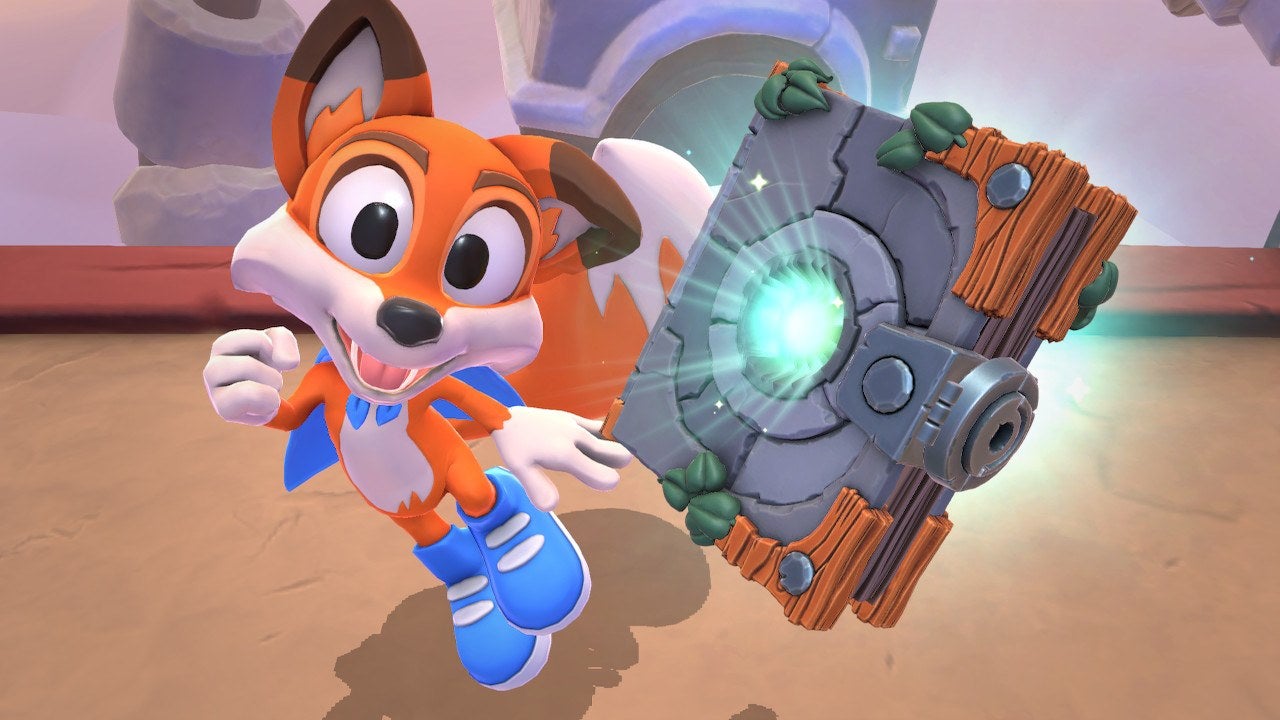