Overwatch currently has 31 playable heroes. One of them is a gorilla from the moon. Another is a hamster in a mecha ball. None of them are black women. This has led to a series of increasingly exasperated pleas from fans over the years, to little avail. Now, finally, Blizzard has confirmed the existence of an upcoming black woman hero: Sojourn. But she’s not joining the roster until Overwatch 2, a game with no release date.

Big-budget video games do not feature many playable black women. But Overwatch, at the very least, purports to care about inclusion, so for many players, it’s been baffling to see multiple genetically-engineered animals and old white guys make the cut before a black woman. Sojourn, a former member of the heroic Overwatch organisation who’s poised to make a return, will finally change that. At BlizzCon, she appeared in a trailer and was officially confirmed as an upcoming hero. Why now, though? Or really, why whenever Overwatch 2 finally comes out? Why a whole new game? Why not sooner? Overwatch director Jeff Kaplan said it’s because Sojourn has become a major part of the series’ story.

“We concepted Sojourn before the original Overwatch game even launched,” Kaplan told Kotaku at BlizzCon over the weekend. “She immediately became a very important character to us, and as we were developing the idea for Overwatch 2, she sort of started to move to the centre of the story. She’s coming to the surface now. You saw her in [the recent PVE event] Storm Rising. She was the commander sending the troops into Havana on that mission. We’ve always had the storyline for her, and we’ve been working on Overwatch 2 for many years now.” 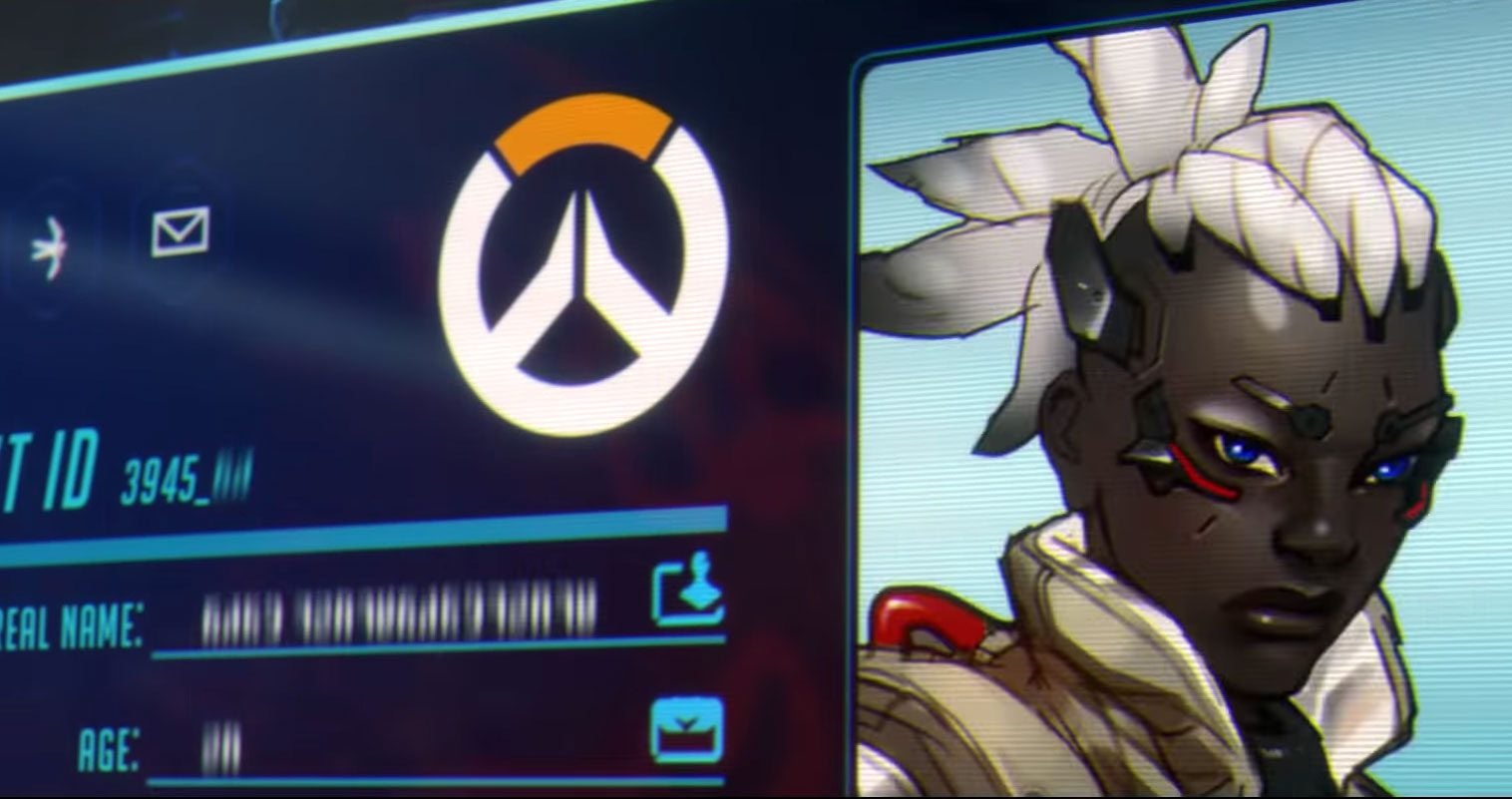 As Kaplan pointed out, Sojourn has been skulking around in Overwatch’s scaffolding for years. Many fans first noticed her in the 2016 “Recall” animated short, in which Winston used an AI-powered computer to put out a desperate call to lapsed Overwatch members. Sojourn was one of those heroes.

Since then, fans have waited in mounting frustration for her arrival. Some have even sent letters to Kaplan, who, in one case in 2017, wrote back with a heartfelt response in which he said that “the most important thing to me is that those in positions to influence and reflect society start portraying very normal things as being normal” and promised that more black heroes were in development. During our BlizzCon interview, though, Kaplan explained that Sojourn’s slow rollout is all part of a larger plan. He intends on sticking to that plan, despite how many players have voiced their dissatisfaction.

“I would hate for the diversity to ever feel pandering, like we just had this spreadsheet with a bunch of checkboxes.”

“I personally feel like the right thing to do by the character is still deliver on that story and not just rush her out because the community is upset with us,” Kaplan said. “I tend to find that there’s always a community upset with us over something. I’ve mentioned this before, but the real value of Overwatch inclusivity is the idea that we’re open-minded, that we want everybody to feel welcome into the universe, and the result of that is diversity. I would hate for the diversity to ever feel pandering, like we just had this spreadsheet with a bunch of checkboxes. Because it’s a ridiculous notion to think we’re ever going to be able to represent all the people on the planet.”

But while it’s one thing to overtly pander to a marginalised audience in hopes of coaxing money out of their wallets, it’s something else to run a game for three and a half years, add numerous heroes to it, and fail to represent a sizeable segment of the populace who have asked to be included countless times, only to be sent to the back of the line. One character among a roster of 31 (and counting) is not pandering. That’s the absolute bare minimum of representation. 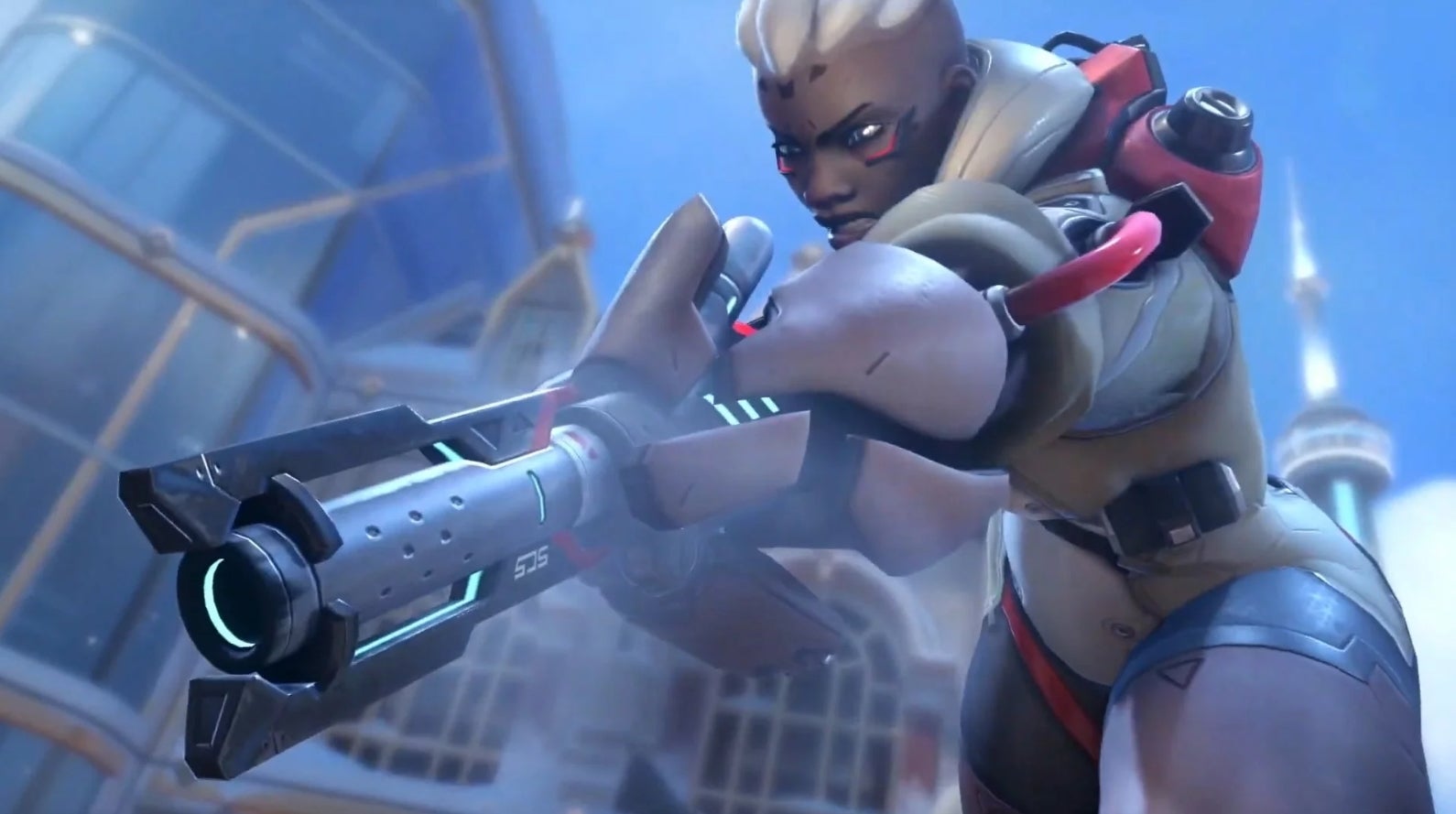 On top of that, the Overwatch team has been effusive in the past about moments when they got excited about a new hero idea or design, and that hero jumped the line and quickly made it into the game. But Kaplan said that kind of approach just wouldn’t work with Sojourn. He used the game’s most recent hero, Sigma, as a contrast. Sigma, he said, is “not at the centre of our story” and was more an answer to the question “What is great gameplay that matches a cool character right now?” This, said Kaplan, made Sigma’s story “more malleable.”

“We would literally have to redo the entire plotline of Overwatch 2 if we were to just remove Sojourn and kind of fast-track her,” he said.

For now, Kaplan just wants fans to know that he thinks Sojourn will be worth the wait.

“While I know it’s a really important issue to a lot of people, they need to know that Sojourn is amazing, and we would rather do right by the character – treat her like an actual human being – than just rush her out,” he said. “And I think that the fact that she’s going to be at the centre of Overwatch 2 is going to be really meaningful to a lot of our fans.”