Finally, a way to combine LEGO Star Wars and Star Wars Battlefront in the one game.

Here’s a mod by Dulana57 that swaps out DICE’s Yoda for a LEGO one instead:

Love it. Sadly it looks like a lot of work for purely cosmetic results, work few are willing to put in, as I could only find one other LEGO mod for the in-game action itself, these LEGO Battle Droids by EldeBH: 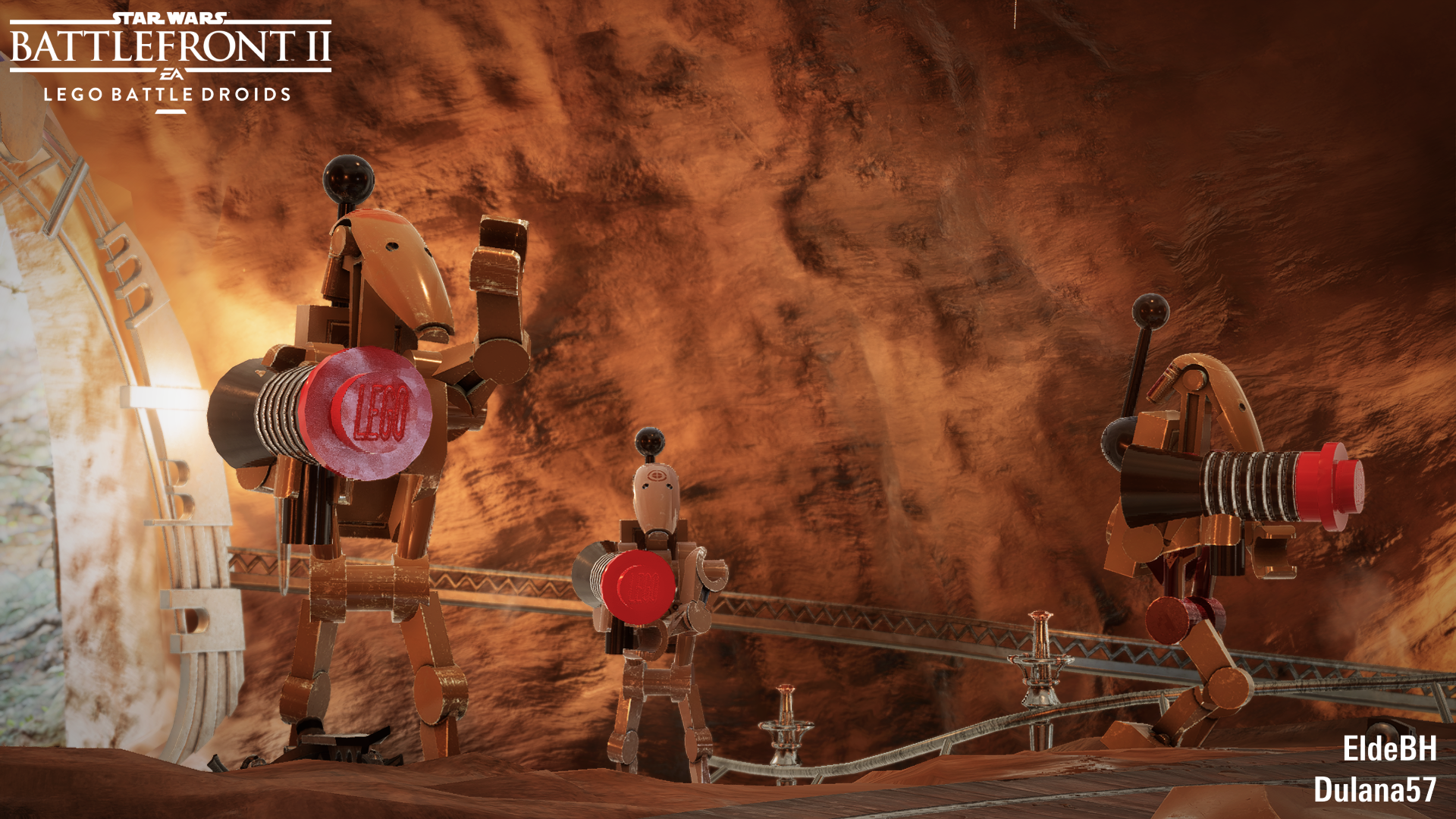 Anyone looking for a nostalgic menu screen, though, can at least install this portrait replacement mod by HighElfArcher. 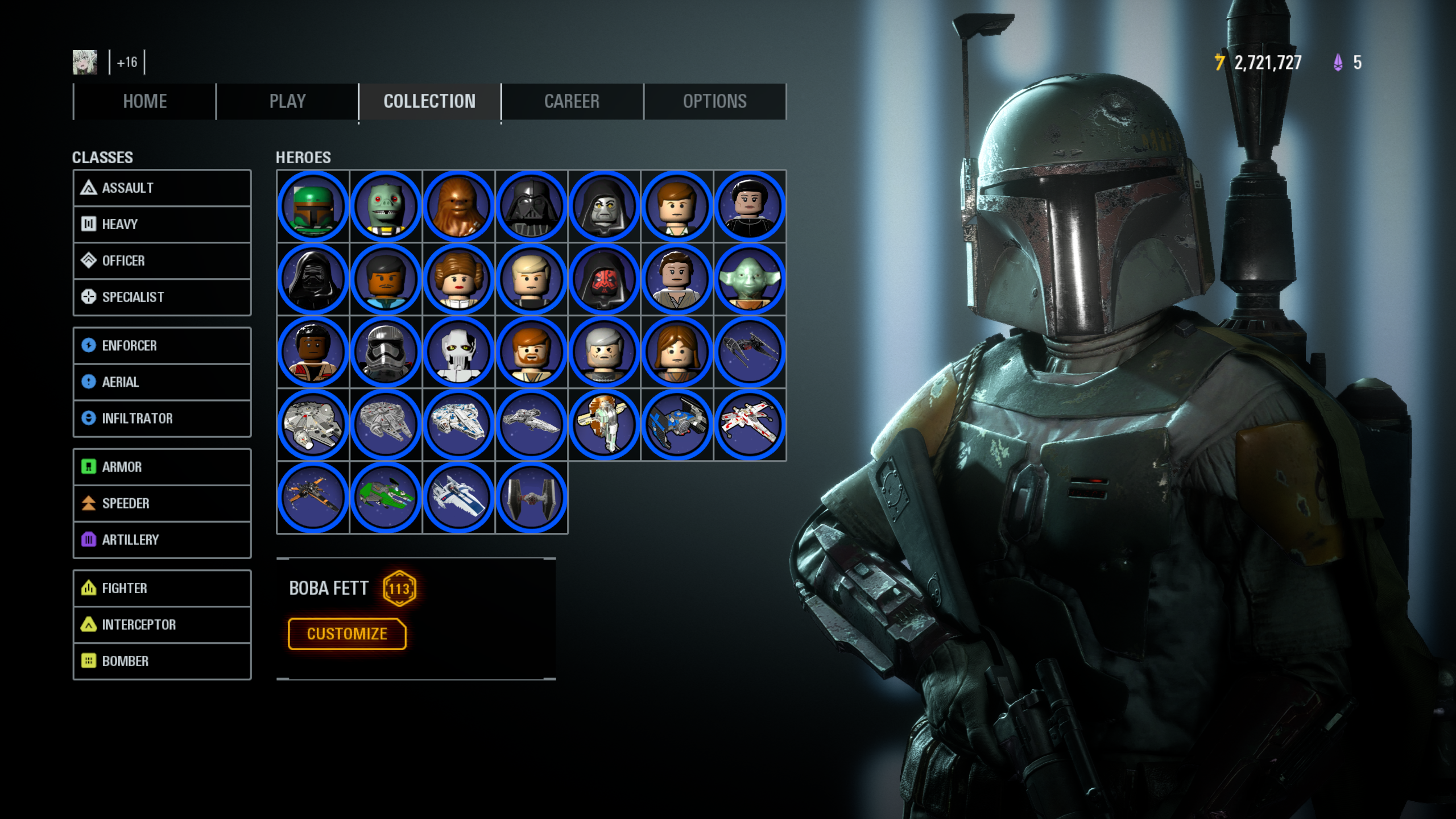 These are all obviously only for the PC version of the game. And if they’re not LEGO enough for you, remember, there’s a new LEGO Star Wars game coming out next year.